The Submerged Past of ‘Lake of Heaven’

In this novel, Michiko Ishimure addresses how traditions can be preserved after seeing her village covered by water. 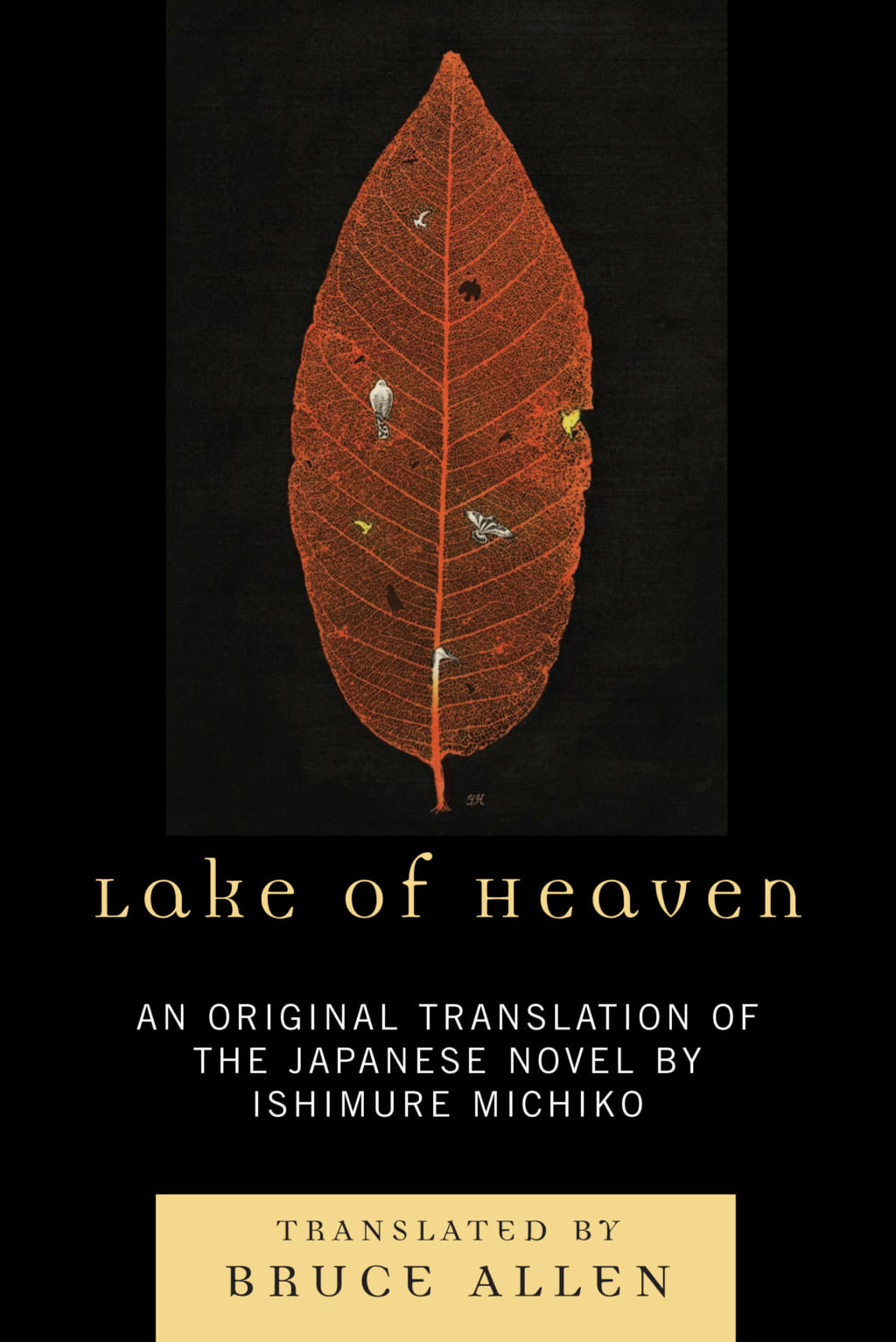 When your village and house are swept away by water following the construction of a hydroelectric dam, how do you perpetuate the sense of community and the connections made and preserve the traditional culture, songs, dance, music, and mythology? This is the question that runs through Lake of Heaven, a novel by Michiko Ishimure.

The Japanese writer and activist was born in 1927 on the island of Amakusa, off the coast of Kumamoto Prefecture in the south-west of Kyushu island. She worked as a teacher and one day discovered the mercury poisoning that had affected and killed 10,000 people in Minamata Bay in her native region from 1956 to 1968. Thus, she began compiling testimonies and managed to attract media attention to this illness known as ‘Minamata disease’ through her writing and particularly Paradise in the Sea of Sorrow. She also wrote another book on the subject, Story of the Sea of Camellias.

The environment at the heart of her work

The majority of Michiko Ishimure’s works shine a spotlight on environmental issues, and Lake of Heaven is no exception. In this novel that brings together tales, dreams, and myths, she draws inspiration from a real event whereby the construction of a dam destroyed a village, Mizukami-mura, also in Kumamoto Prefecture. This dam was built in 1960 to combat flooding and produce electricity and required the residents to be moved a few kilometres away. Lake of Heaven tells of what happened after, with the land, roots, and homes being torn away. However, it also addresses the notion of immateriality: knowledge, customs, and traditions have a greater need for humans in order to last than they do a material framework, even though covering a village with water eradicates far more than just traditional wooden houses.

Lake of Heaven (2008), a novel by Michiko Ishimure, is published by Lexington Books.