‘The Truth’, a French Drama Seen through Japanese Eyes

In this film, Hirokazu Kore-eda dissects conflicting mother-daughter relationships through the duo of Catherine Deneuve and Juliette Binoche. 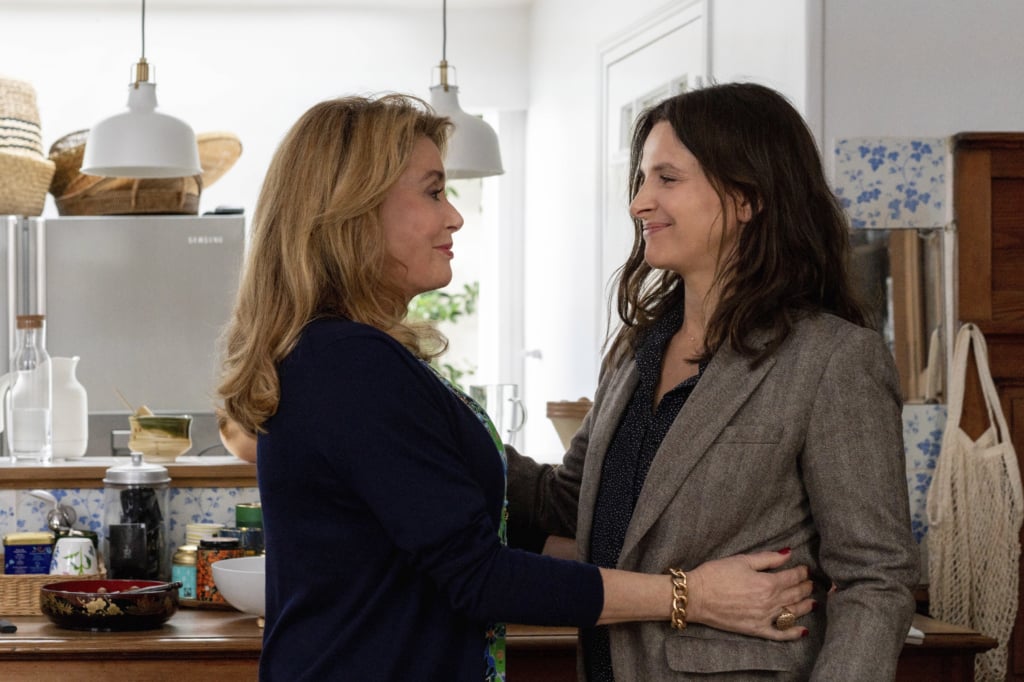 What makes a family a family? How do we choose between a hurtful truth and a reassuring lie? These were the questions asked by Hirokazu Kore-eda, winner of the Palme d’Or in 2018, while filming The Truth (2019).

This drama features two great French actresses, Catherine Deneuve and Juliette Binoche, as a mother and daughter in conflict. Fabienne, an icon of cinéma, is publishing her memoirs and her daughter Lumir, a screenwriter based in New York, returns to her childhood home for the occasion, accompanied by her husband and young daughter. This reunion that merges fiction and reality soon turns into a confrontation between the two women.

In this feature film, the director explores his favourite subject, family relationships, as he did in his previous film Shoplifters (2018). ‘It’s a universal theme that can cross cultural and linguistic boundaries’, he explained to Paris Match. Unspoken grudges, reluctant granting of forgiveness, painful admissions… The film is fuelled by dysfunctions but also by the construction of a home to offer the audience a portrait of a family that is touching and endearing.

A setting evocative of Japanese engravings

The Truth, the opening film at the 76th edition of Venice Film Festival, explores the French lower middle class. However, with Hirokazu Kore-eda having written the screenplay and being behind the camera, the family drama is punctuated by Japanese elements. ‘Cinema makes it possible to muddy the waters with regard to identity and nationality’, the director declared, also to Paris Match.

Filmed primarily in static shots, the film is set in Paris, against an autumnal landscape that recalls Japanese engravings. The trees are adorned with golden, orange and red as the dry leaves flutter to the ground. These scenes of outdoor nature turn out to act as poetic breathing spaces in the narrative. ‘Although there are certain differences between the Japanese and the French, you can see a common foundation in his films…’, actress Juliette Binoche stated to Paris Match.

The Truth (2019), a film directed by Hirokazu Kore-eda, available on demand on Curzon Home Cinema. 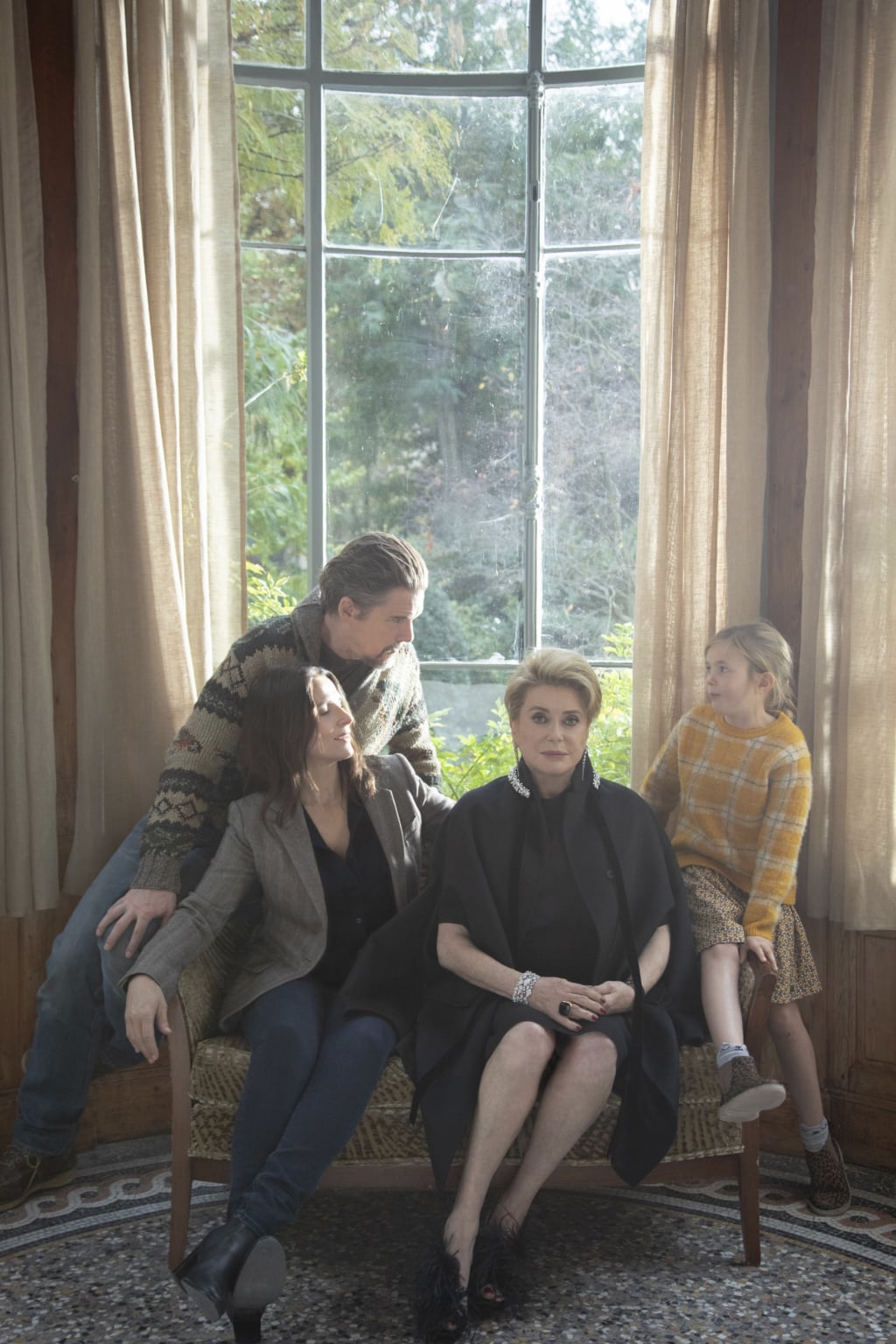 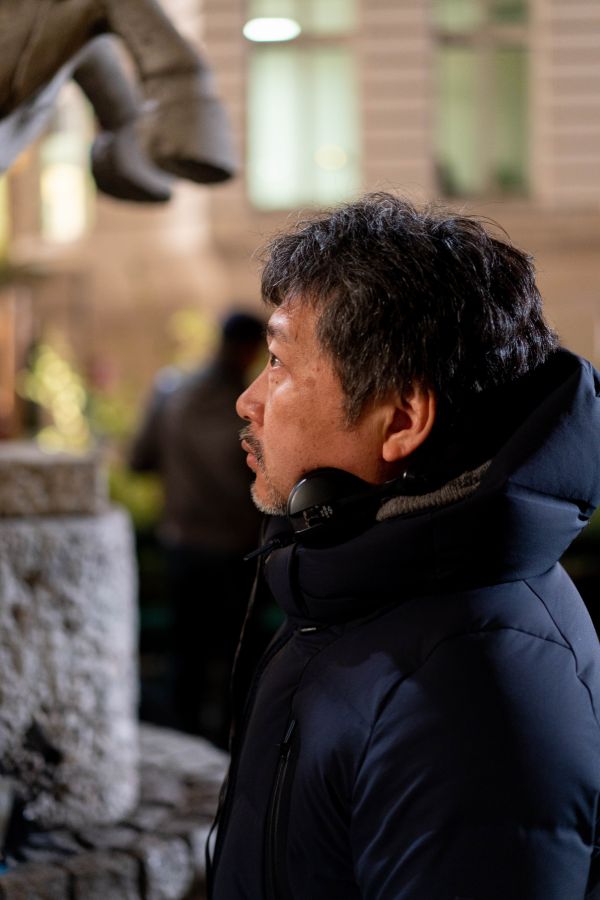 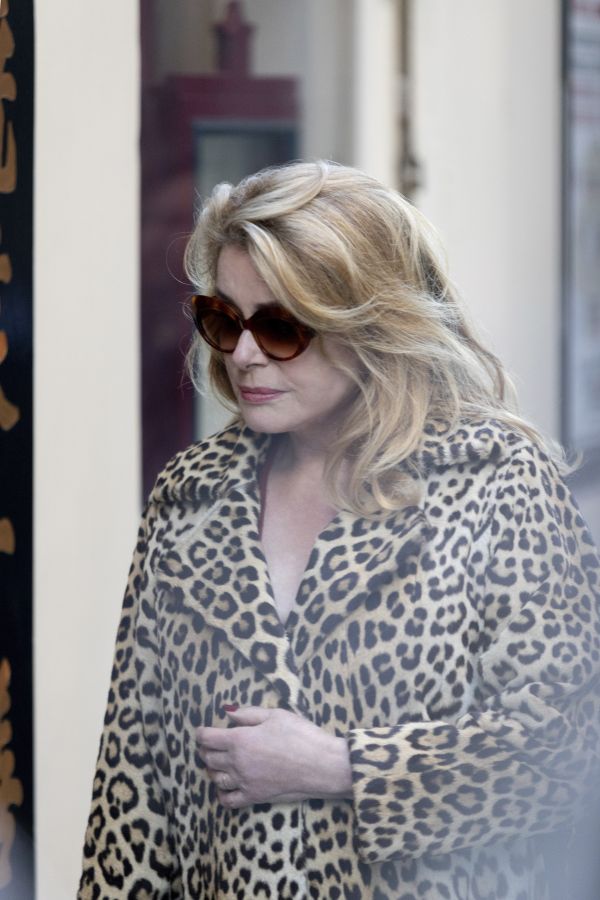 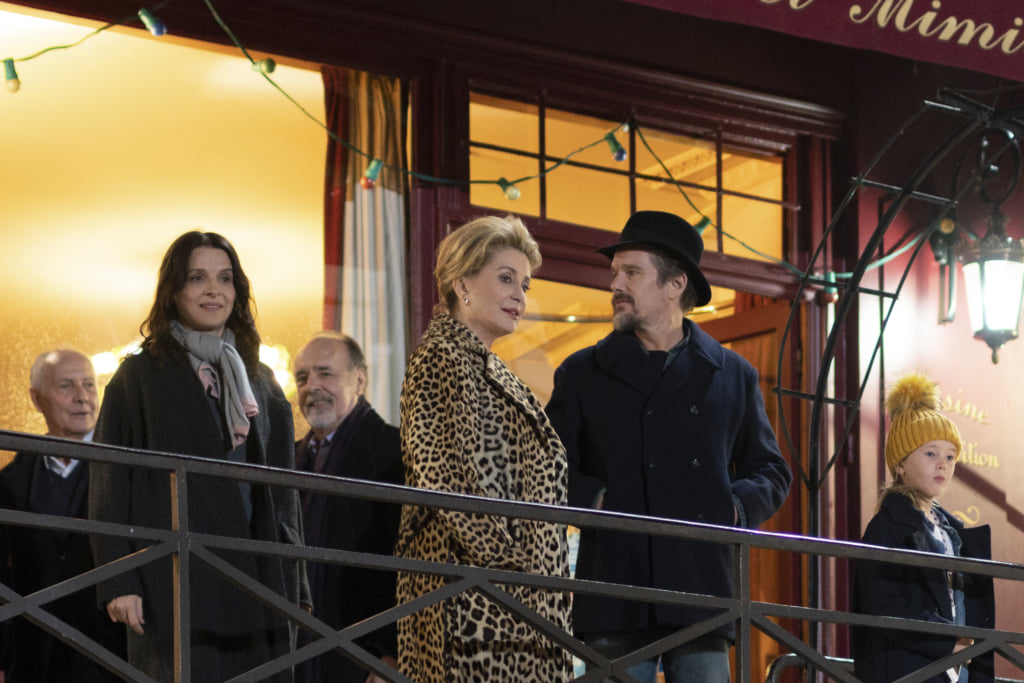 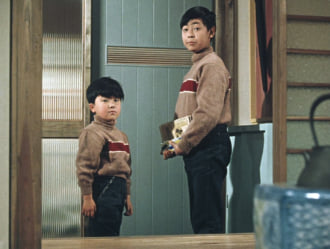 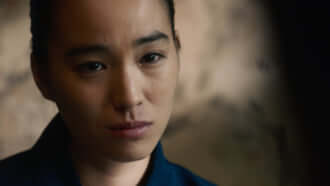 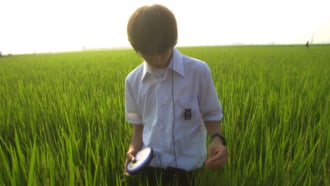