‘Tokyo Year Zero’, in the Abysses of the Thriller Genre

David Peace drew inspiration from a real event when writing this crime novel in which a string of murders take place in the post-war era. 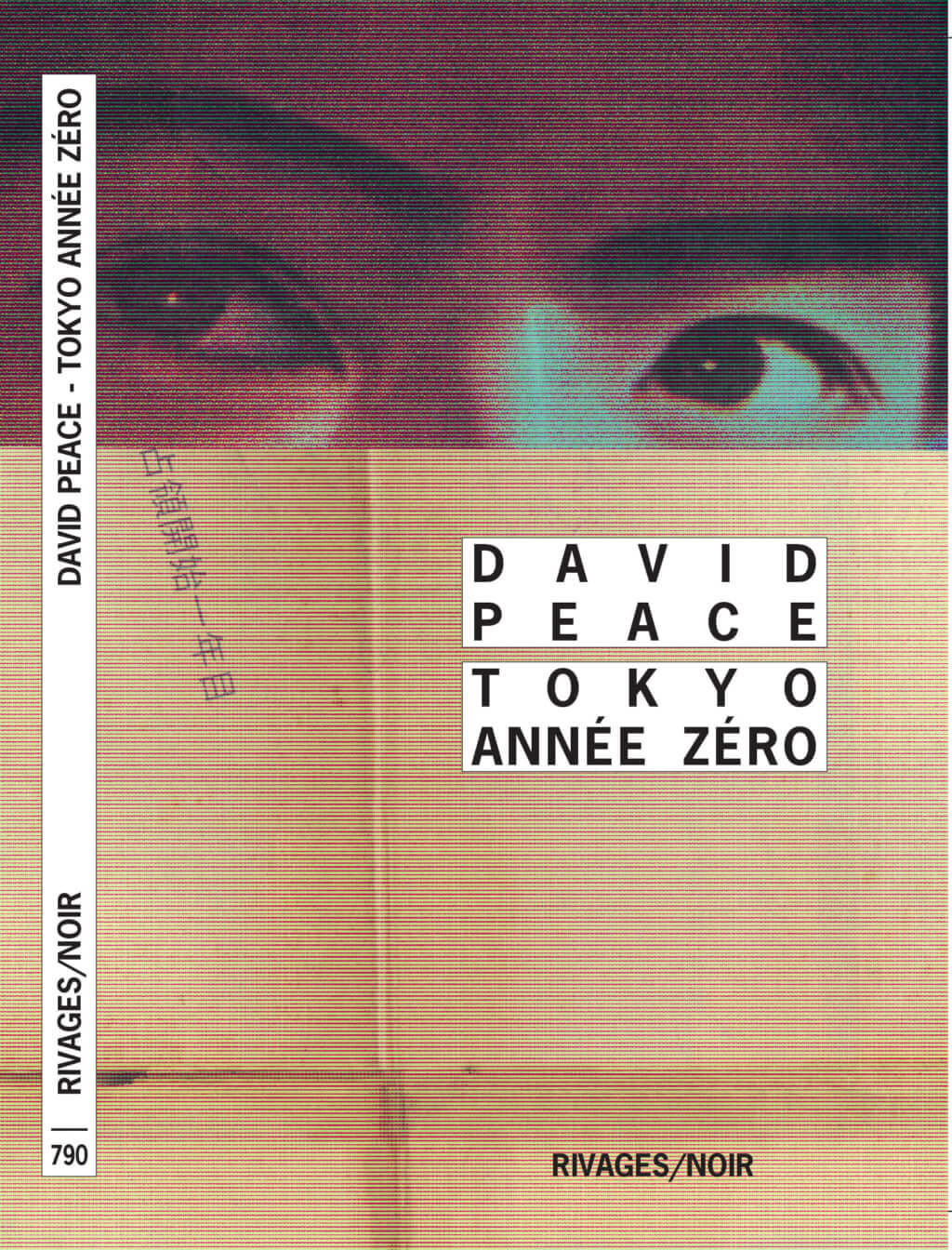 In the midst of gutted buildings, burst pipes, queues extending from bank entrance doors, and makeshift shelters is where author David Peace decided to set his narrative.

In August 1945, as Tokyo and Japan are licking their wounds, a woman’s body is found in an army clothing depot and reported to the first criminal division. This macabre discovery is followed a year later by the reporting of two other women found dead. Tokyo Year Zero follows the police investigation in a text written in the first person, allowing the reader to enter the mind and body of Detective Minami, who is in charge of the case.

A sonorous style of writing

Remaining true to his fact-based narratives, with a broken writing style and set in a stifling universe, David Peace, an English author who lives in Tokyo and specialises in thrillers, offers a tale of an abyssal darkness. The author goes into the most minute detail with his macabre descriptions and makes the city and its ruins a character in their own right, which, like a mirror, reflects Detective Minami’s personal and professional life, the latter being equally decrepit. All this takes place against the backdrop of the oppressive heat of the Japanese summer.

The narrative is oppressive but spirited, carried by a style where repetition reigns supreme and onomatopoeia is rife, with the addition of audible indications: the sound of the second hand of a watch, a hammer, a drop of rain, or the scratching of nails on skin. A maxim runs through the entire novel: no one is who they claim to be. Tokyo Year Zero is the first volume in a series by the author dedicated to the Japanese capital in the post-war era, followed by Occupied City (2008) and Tokyo Redux (2021).

Tokyo Year Zero (2007), a novel by David Peace, is published by Faber.