This eccentric character is the hero of 50 films directed by Yoji Yamada. An icon in popular cinema, he even has a statue in Tokyo. 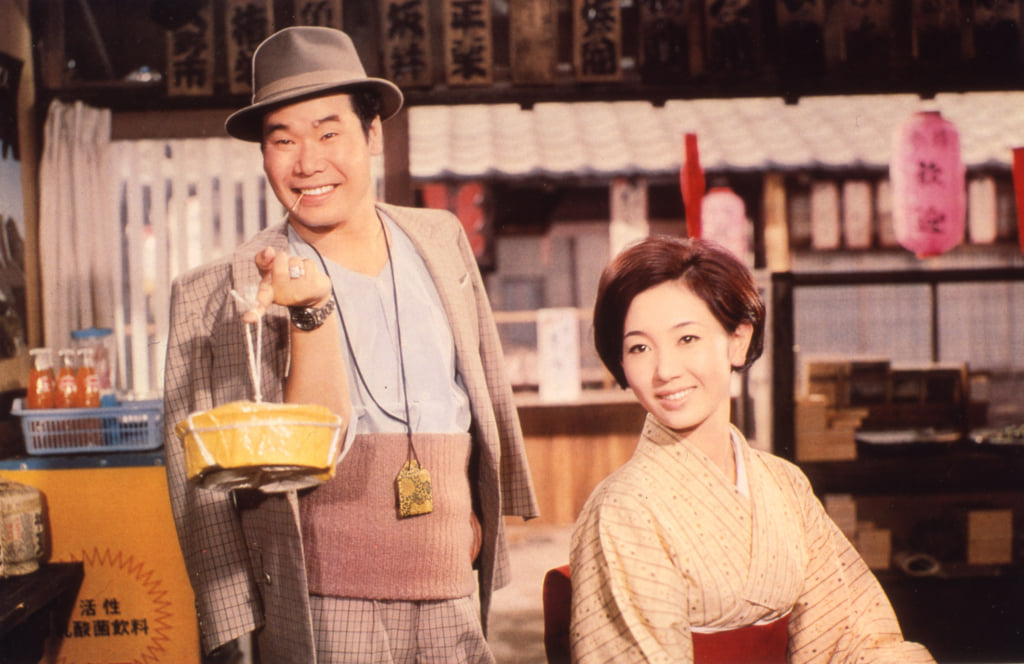 ‘Claiming to talk about Japanese cinema without mentioning one of its linchpins would be like looking at French theatre but forgetting to talk about Molière. However, this is what happened for many years in Europe where, for various reasons, Tora-san and its creator Yoji Yamada were neglected.’ These are the words of Claude Leblanc, author of the book Le Japon vu par Yoji Yamada (‘Japan as Seen by Yoji Yamada’), in which he retraces the career of this leading filmmaker, who is still a little-known figure outside of Japan. Indeed, it is highly likely that the names Yoji Yamada and Tora-san are unknown even to Japanese cinema enthusiasts.

The symbol of a bygone age

So, who is Tora-san? He is an eccentric vagabond who is unlucky in love, who goes by the name of Torajiro Kuruma and travels across Japan, always dressed in a cheap suit, tap shoes and a hat. There is nothing very extraordinary about any of this. However, the first film in which the character appears, It’s Tough Being a Man (Otoko wa tsurai yo in Japanese), was followed by 50 others, with all except two being directed by Yoji Yamada. This earnt Tora-san a place in the Guinness Book of World Records and elevated him to hero status in popular Japanese cinema. There is a statue of him in Tokyo and visits to the film sets are still organised, while the films are shown regularly on television even though the series ended in 1996 following the death of the leading actor, Kiyoshi Atsumi.

The plot of each episode is relatively similar: Tora-san is on his way home, things go wrong—very often involving a failed love story—and then he leaves again. However, there is far more going on beyond these plots that might appear simplistic. Yoji Yamada, through his cult character, offers a snapshot of an era, that of a traditional Japan taken in the midst of the rush towards modernity, with constantly shifting points of reference and where the Japanese have to learn to deal with the growing Westernisation of their society. Tora-san is therefore both a comic hero and the representative of an era that, to many, is still considered the golden age, prior to the bubble bursting.

Un an avec Tora-san (‘One Year with Tora-san’) (2022), a year of exhibitions and projections that took place at the Maison de la Culture du Japon in Paris. 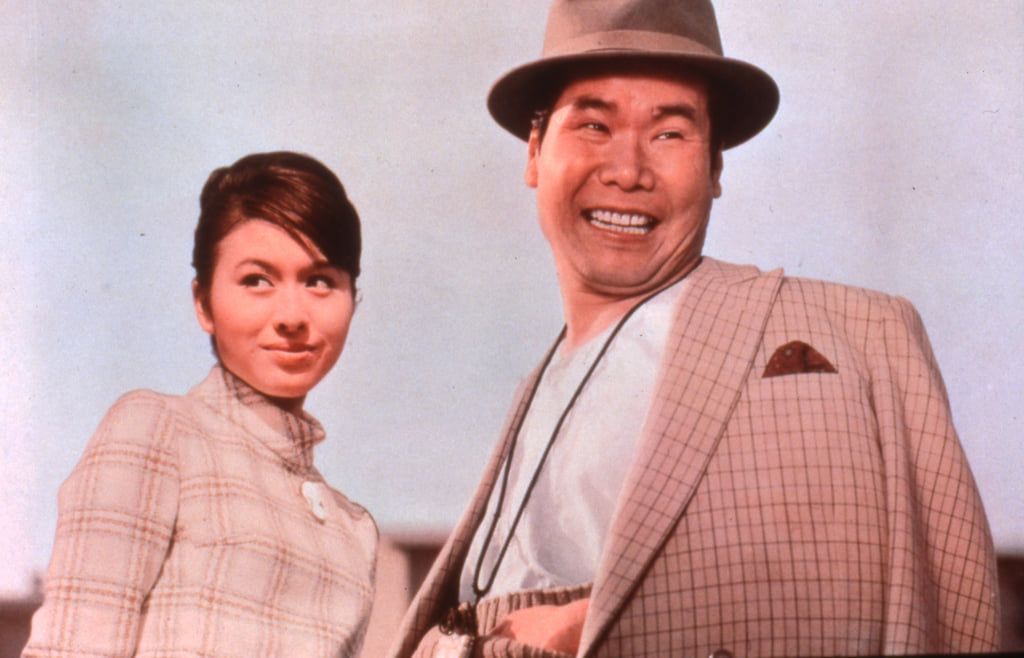 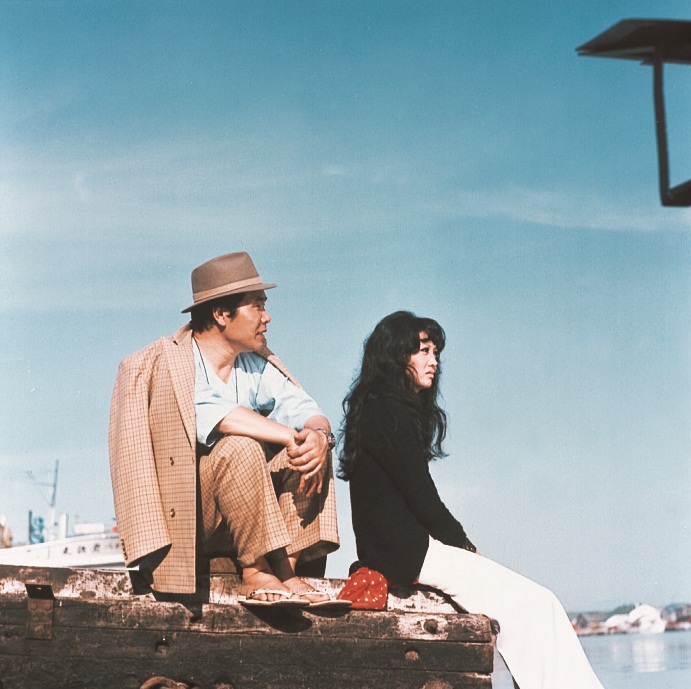