Travelling in Search of Sake with Florent Chavouet

In 'Touiller le miso', the French illustrator returns to his colourful travel journals, this time accompanied by haiku. 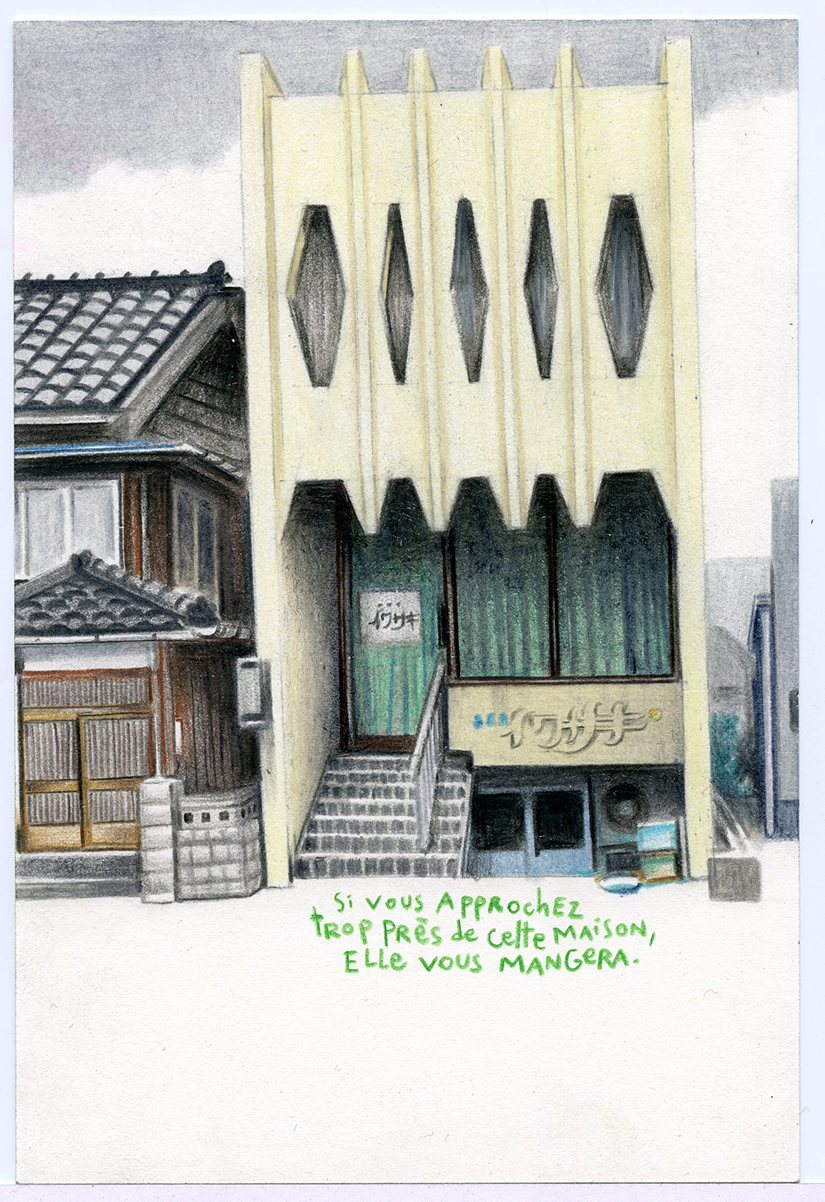 After a brief detour via crime fiction with Petites coupures à Shioguni, illustrator Florent Chavouet returned to Japanese logbooks, looking through a new lens this time: that of sake. Drawing on more or less the same resources as in Tokyo Sanpo and Manabe Shima, Touiller le miso (Mixing the Miso) is a collection of maps, travel anecdotes, and sharp interpretations of even the smallest places visited. The difference is that here, Florent Chavouet also tried his hand at writing haiku, very short poems, which are interspersed on every double page of the album and which he also posted on his Instagram account every day during his trip.

He did, however, take the liberty of freeing himself from the seasonal constraints of this poetic form. ‘Some Japanese friends taught me that they are actually senryu, poems with the same syllable constraints as haiku, but without the requirements related to the seasons’, the illustrator explains in an interview with Pen.

Crossing the threshold of kaku-ushi

The idea for haiku came to Florent Chavouet while he was on the plane to Tokyo, still unsure of the direction his trip would take. Although he knew who had invited him (Ino San, who had heard about him after he appeared on Japanese television to talk about his trip to Manabe-shima), Florent Chavouet knew less about how the following weeks would unfold. ‘The aim was to help me discover sake by introducing me to producers and sellers, as well as to visit kaku-ushi, little establishments that sell alcohol but also serve as bars, often run by old men.’

Once he arrived, however, the trip was not short of twists and turns. ‘Things were a little vague; we sometimes saw things that had nothing to do with sake’, the illustrator laughs. ‘Haiku were a very good way for me to give some structure to all of it.’

The reader follows the journey of Florent Chavouet and his companions in Tokyo and then on the Tokaido road, on the trail of this iconic Japanese alcohol, depicted over the pages in coloured pencils and watercolour ink by the illustrator. The educational pages that teach the reader about the subtleties of rice alcohol are accompanied by sketches of what caught Florent Chavouet’s keen eye. To create this book, he spent a month and a half in Japan, broken up by a return trip to Strasbourg for a few weeks, before discovering Hokkaido and its harsh winter.

Unusually shaped houses, the poetry of the chiaroscuro effect of frosted glass windows, children’s games, or a kettle illuminating the night with its blue light, everything is subject to poetic treatment in the precise lines drawn by this artist, who still considers himself a tourist in Japan. ‘I don’t live in Japan so I’m still surprised by people, by situations, by visual details. I’m much more alert visually than I can be in France’, concludes Florent Chavouet.

This alertness allows the illustrator to continue his exploration of Japan while avoiding repetition. Touiller le miso turns readers’ attention towards details that could easily have remained in the anonymity of the everyday. 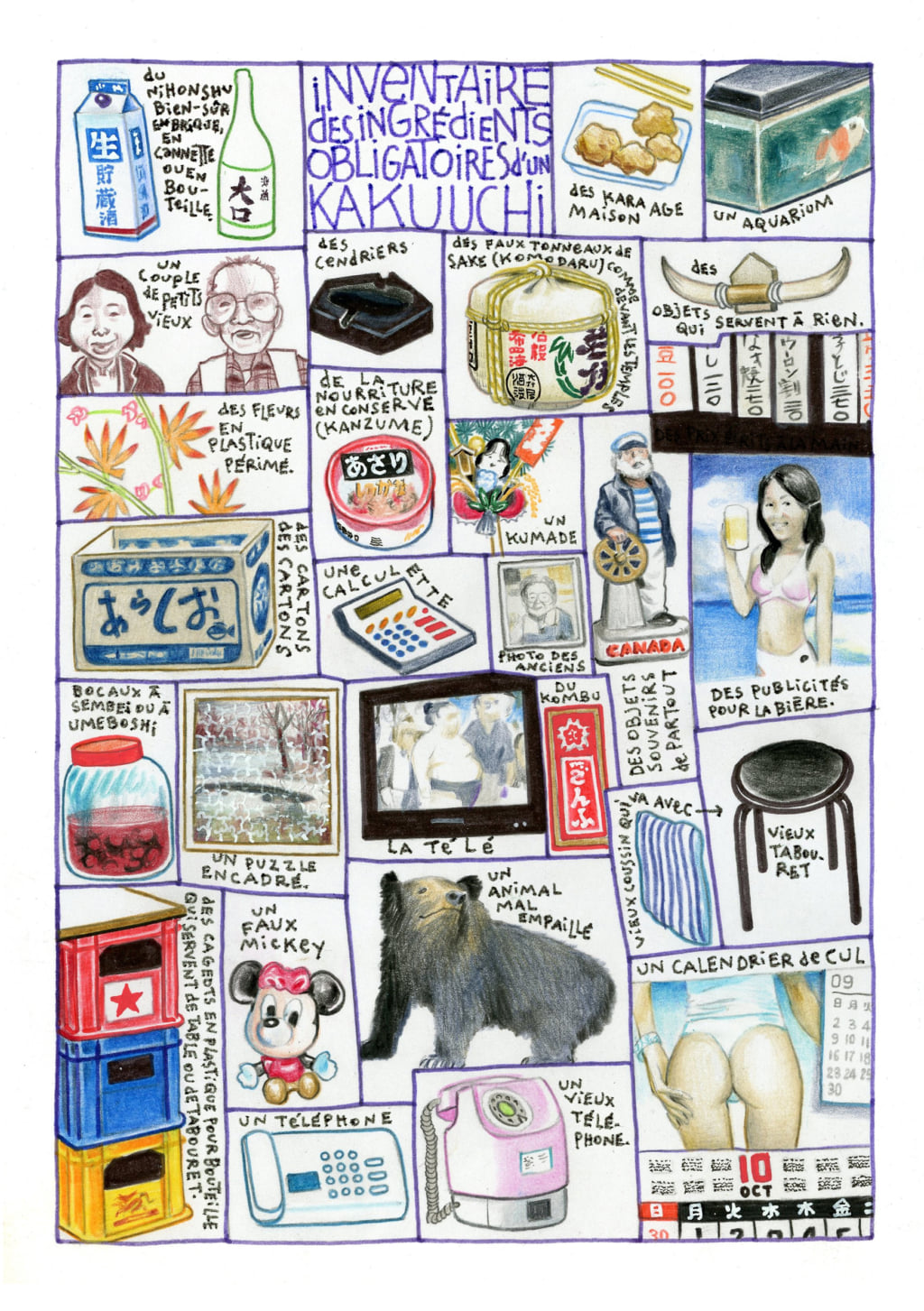 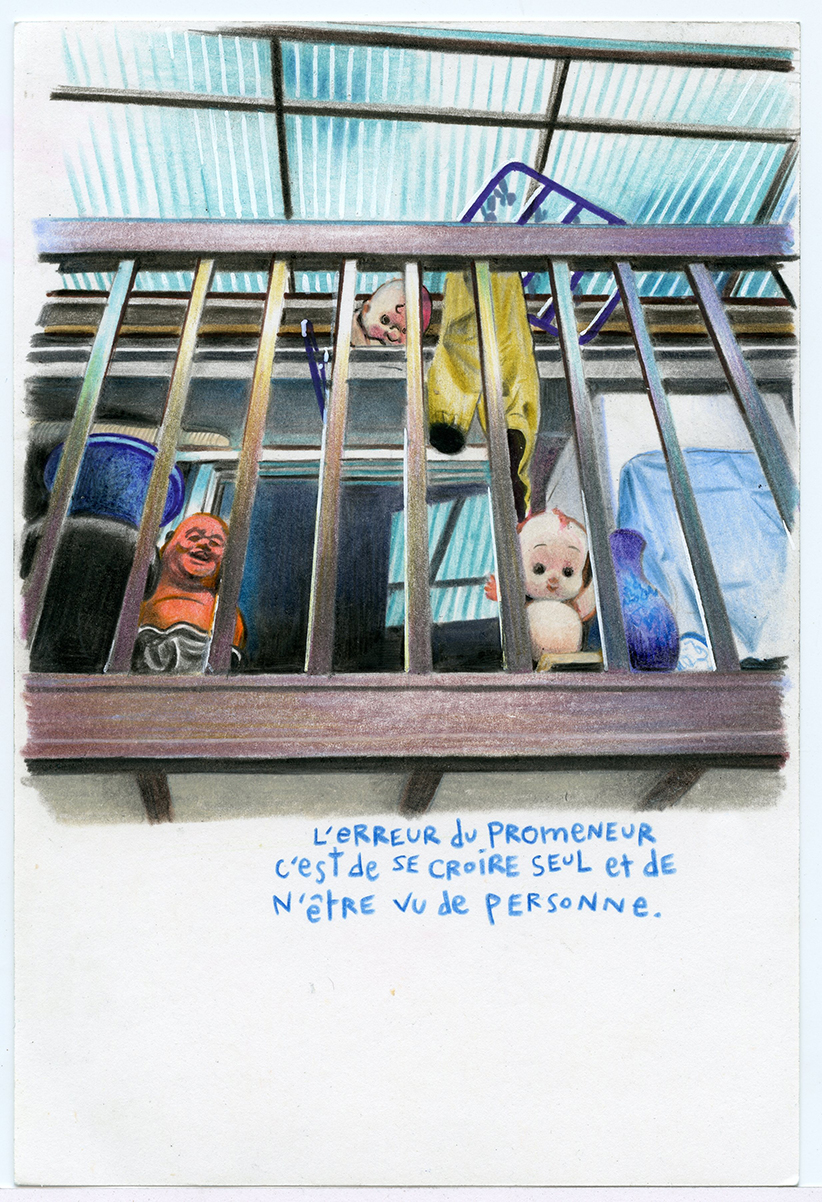 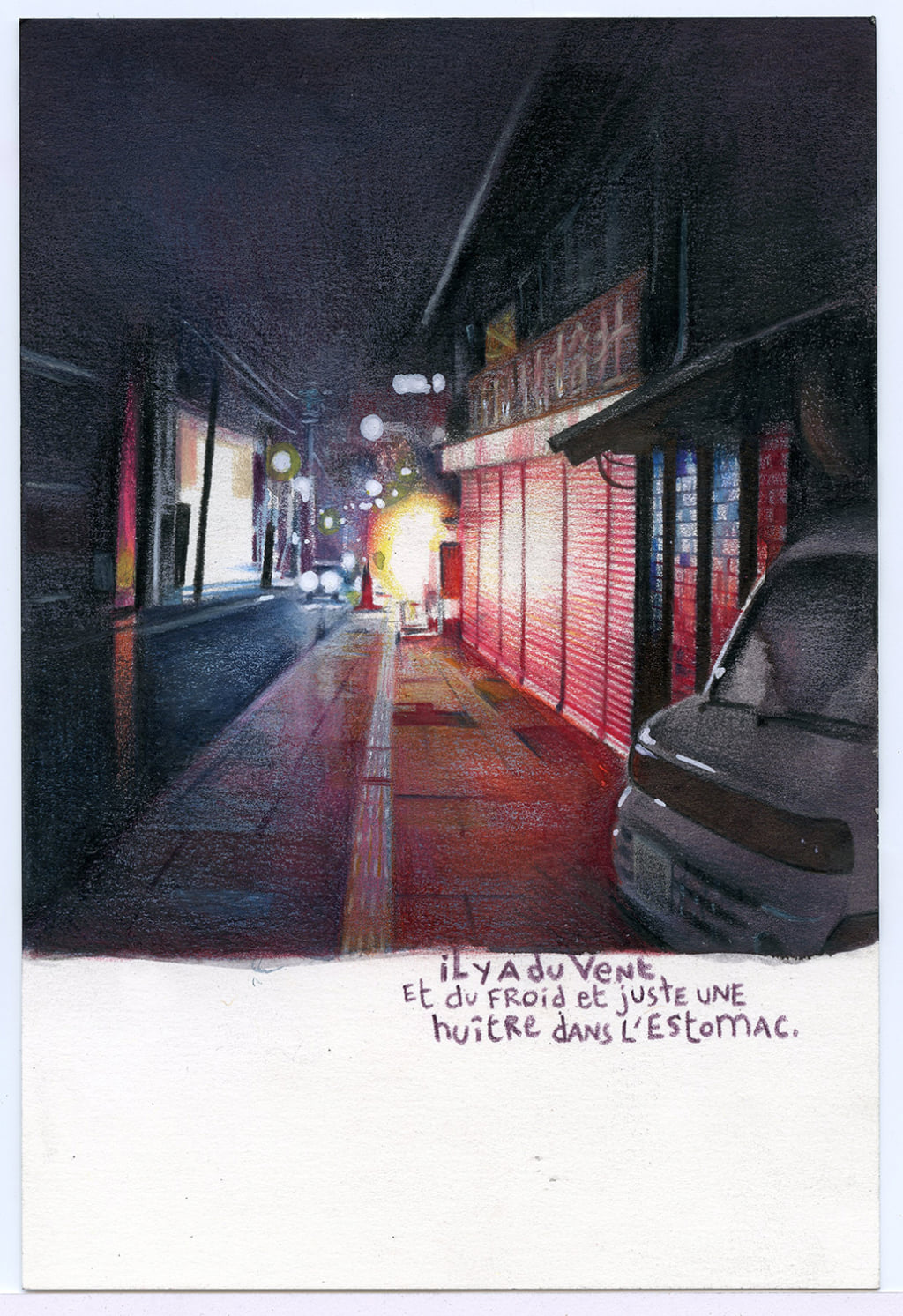 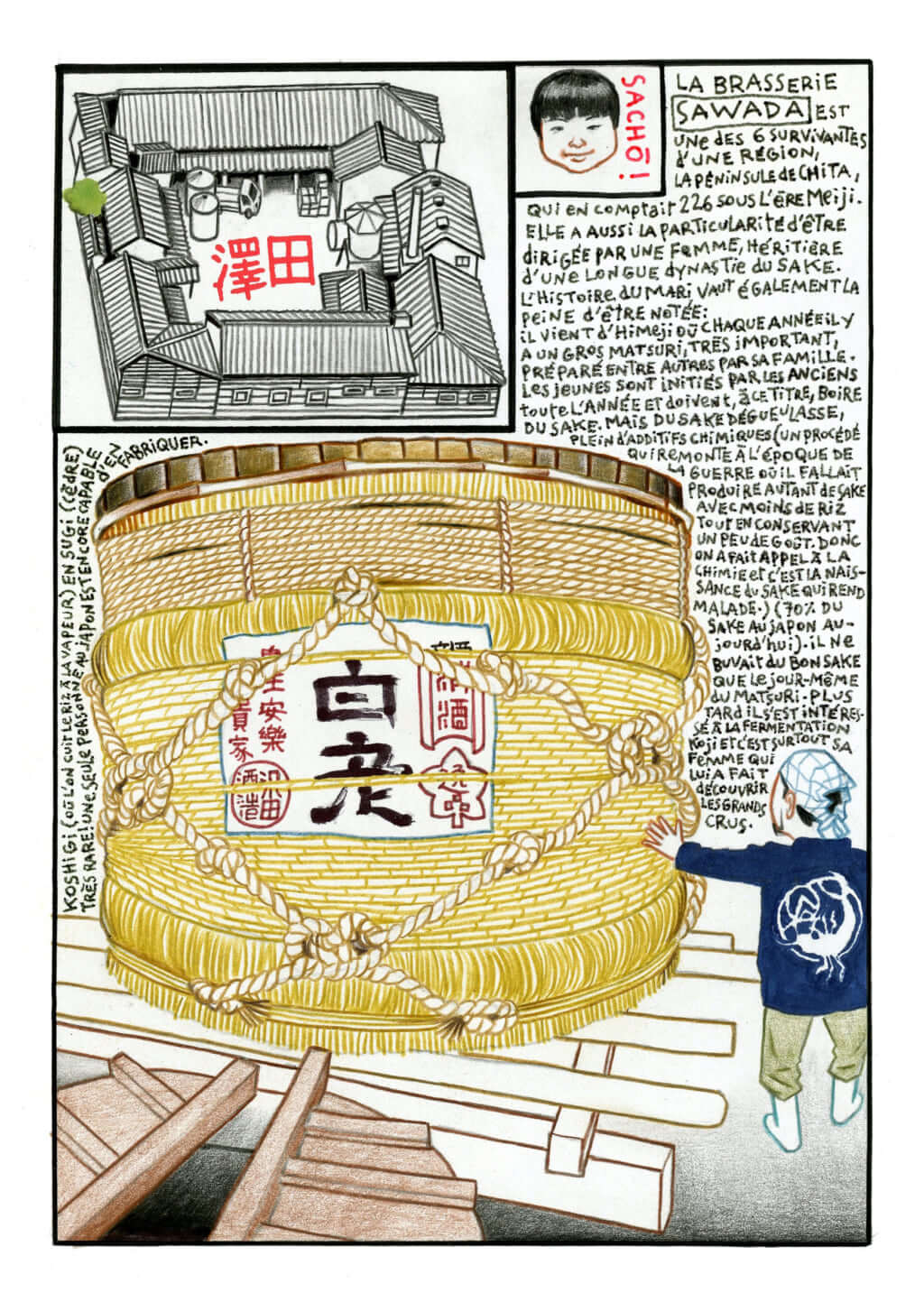 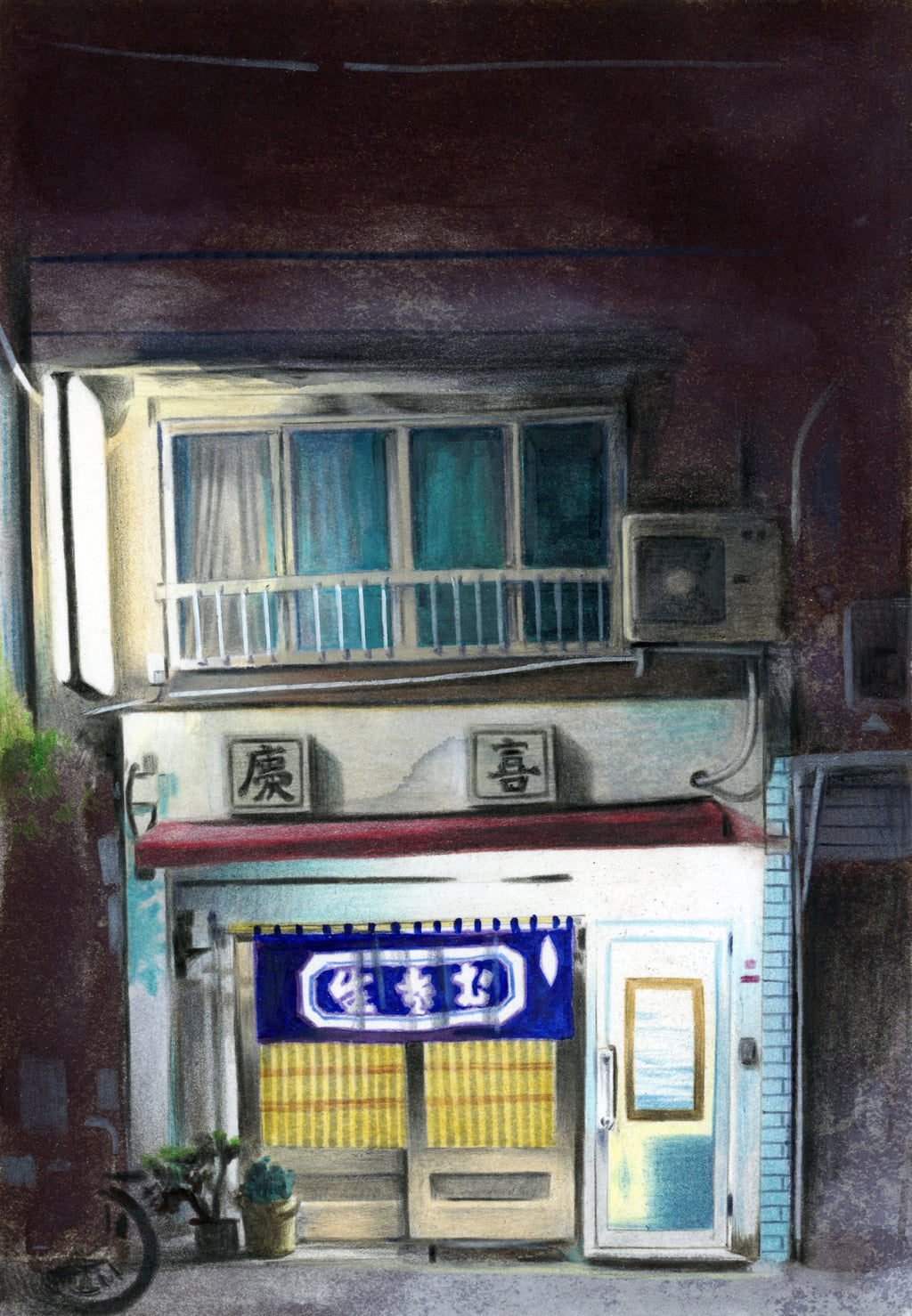 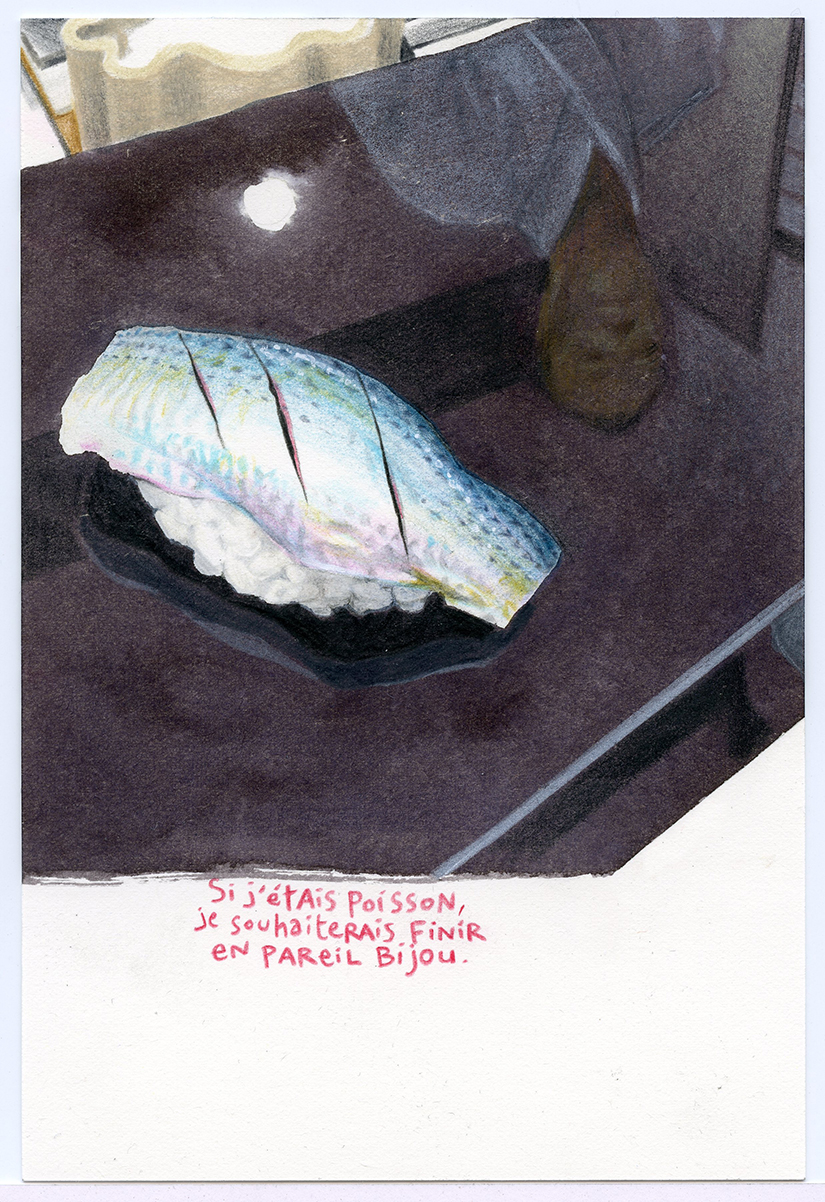 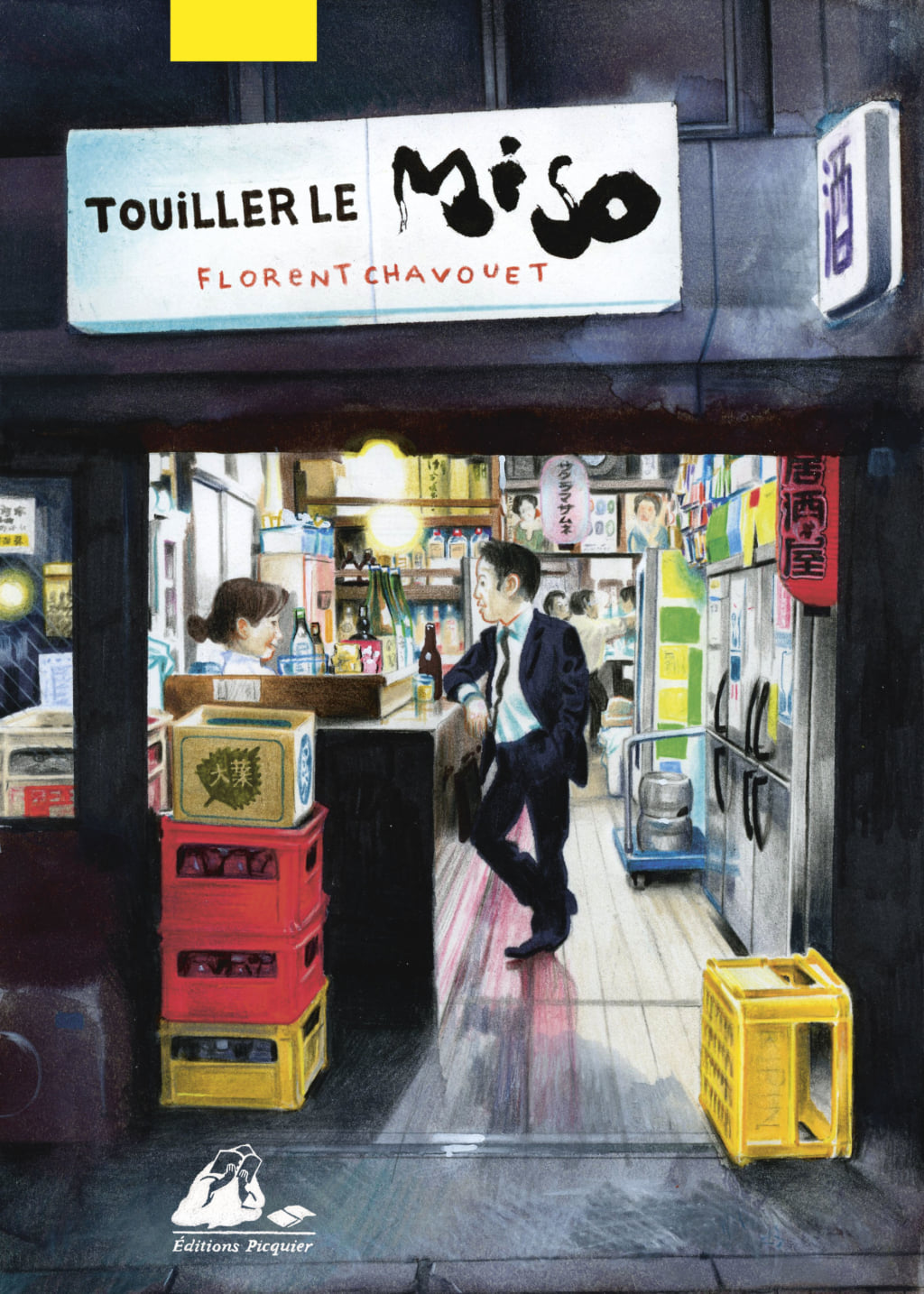