Akari Paper Lamps, from Museums to Homes Around the World

In 2019, two exhibitions retraced the roots of these works of art invented by Isamu Noguchi and adopted by design enthusiasts. 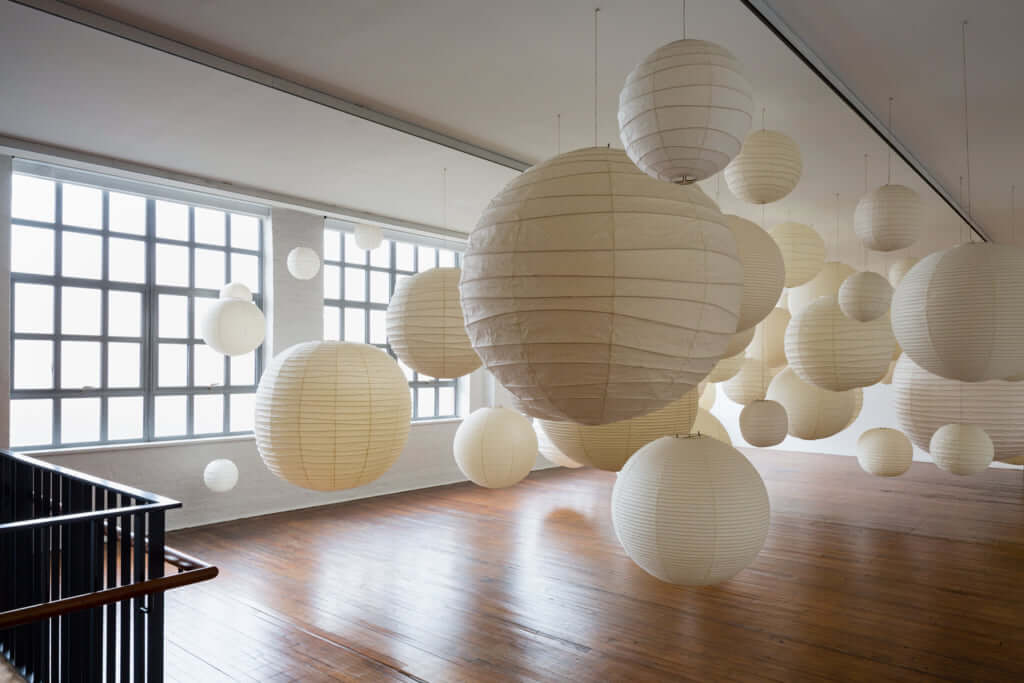 Akari lamps, inspired by Japanese paper lanterns and made from paper, wood, and bamboo, are a rare example of a piece of art that, as well as being a global success, have also become fully integrated within popular culture. Thanks to their low production costs and lightweight quality, these foldable lamps have become household items across the globe, to such an extent that it is easy to forget that they were originally created as artworks.

Akari, which means light in Japanese, and also implies lightness, were created by Japanese-American designer Isamu Noguchi. A disciple of Brancusi and a renowned sculptor, he experienced his first international success in 1940 with his sculpture News, displayed at the Rockefeller Center in New York.

It was 13 years later that Noguchi had the idea to create the Akari lamps during a stay in Gifu, Japan. This town, renowned for producing paper lanterns and parasols, inspired the round lamp that resembles the sun, diffusing soft electric light. This simple, warm, and versatile design was met with such success that it started being mass produced in Japanese factories, leading the artist to develop 200 different variants on the original.

Until 27 January 2019, visitors to the Noguchi Museum in New York, which was designed by the master himself, were able to check out the exhibitions Akari, sculpture by another means and Akari unfolded, a collection by Ymer&Malta. The first was more history-orientated, presenting around 100 original Akari lamp models. The second looked to the future. Valérie Maltaverne, the brains behind the French studio Ymer&Malta, called upon six designers and over 20 artisans to reinvent the lamp with around 30 previously unseen models. In resin, porcelain, and plexiglass, these works served to write a new chapter in the Akari story.

More information on Akari lamps is available on the Noguchi Museum website. 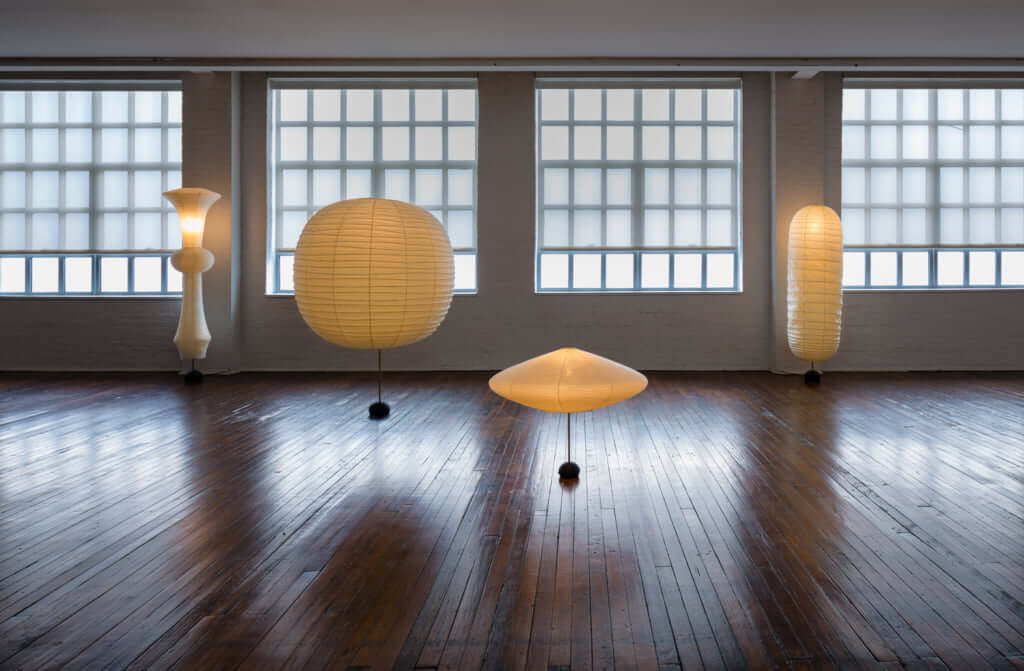 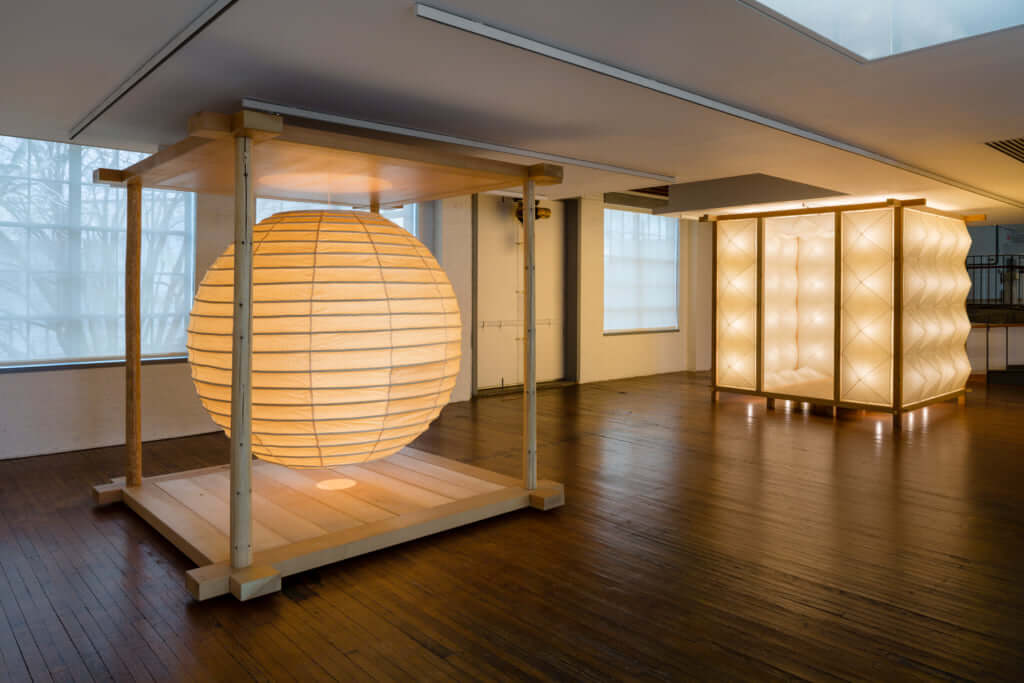 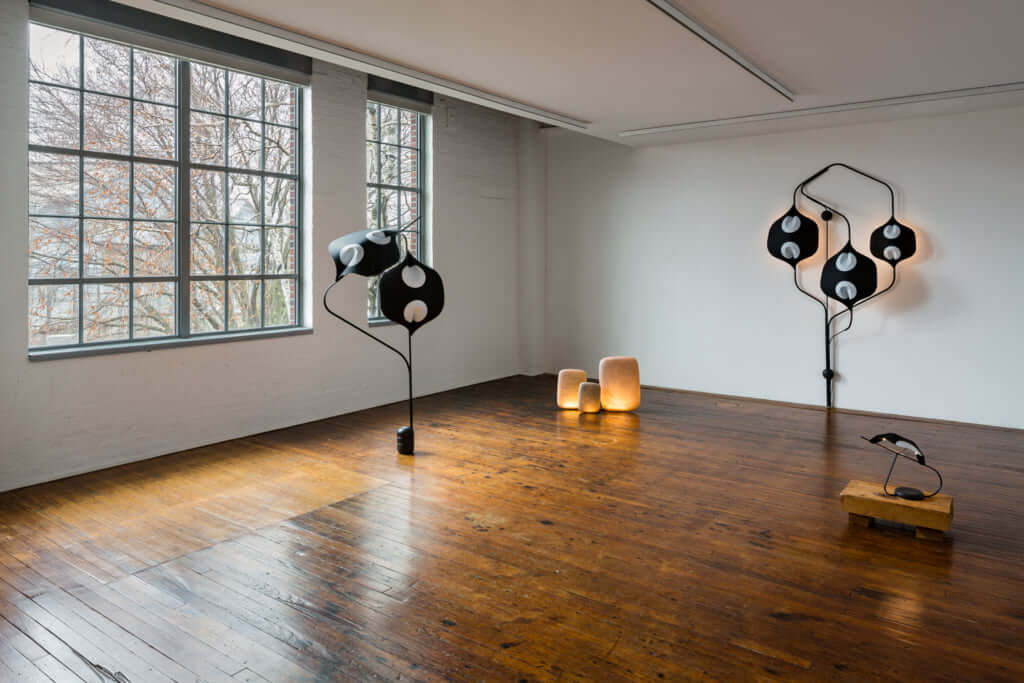 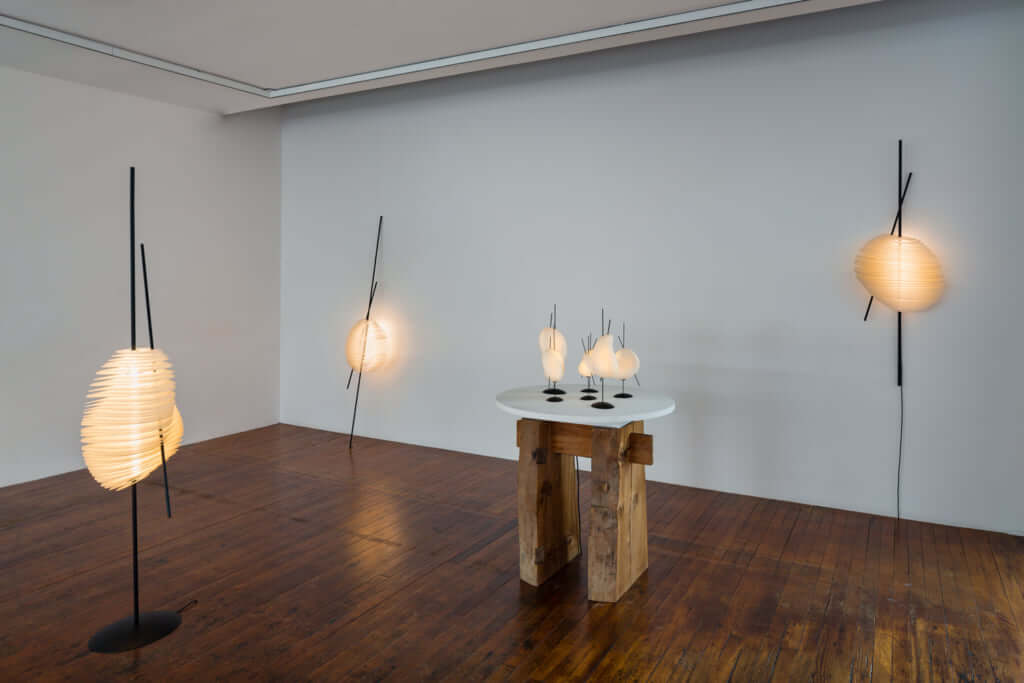 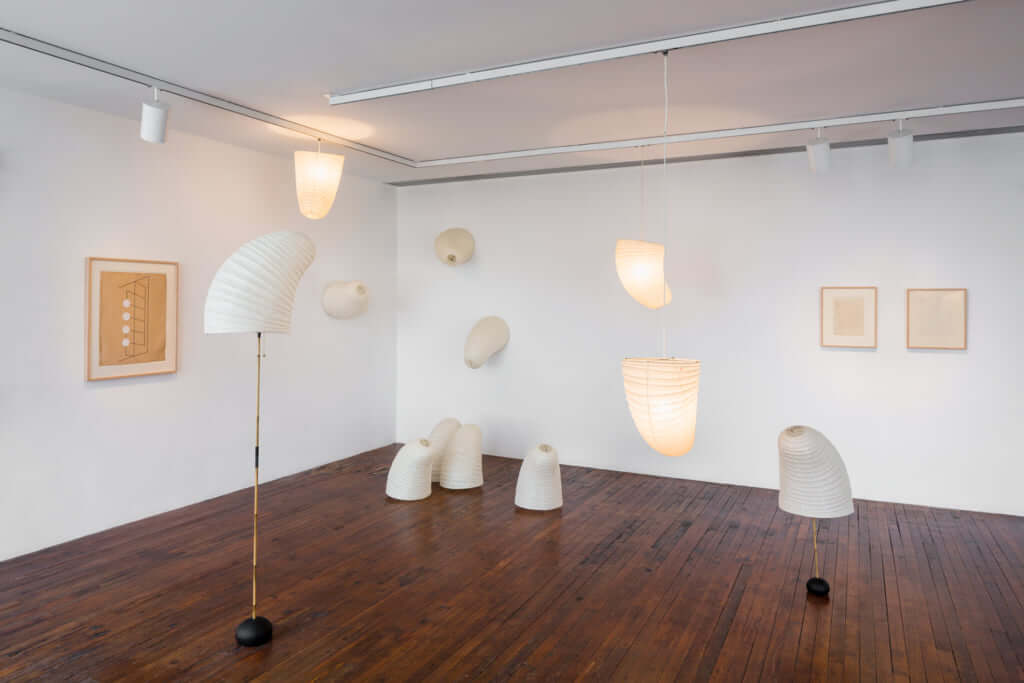 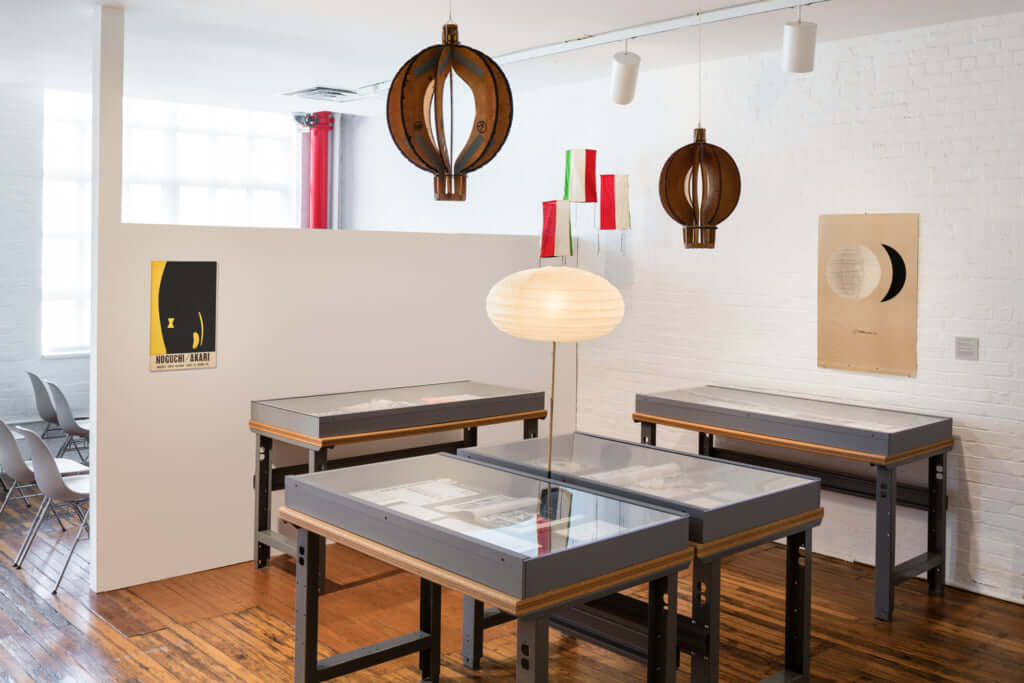