Kota Okuda: When Jewellery and Clothing Become One 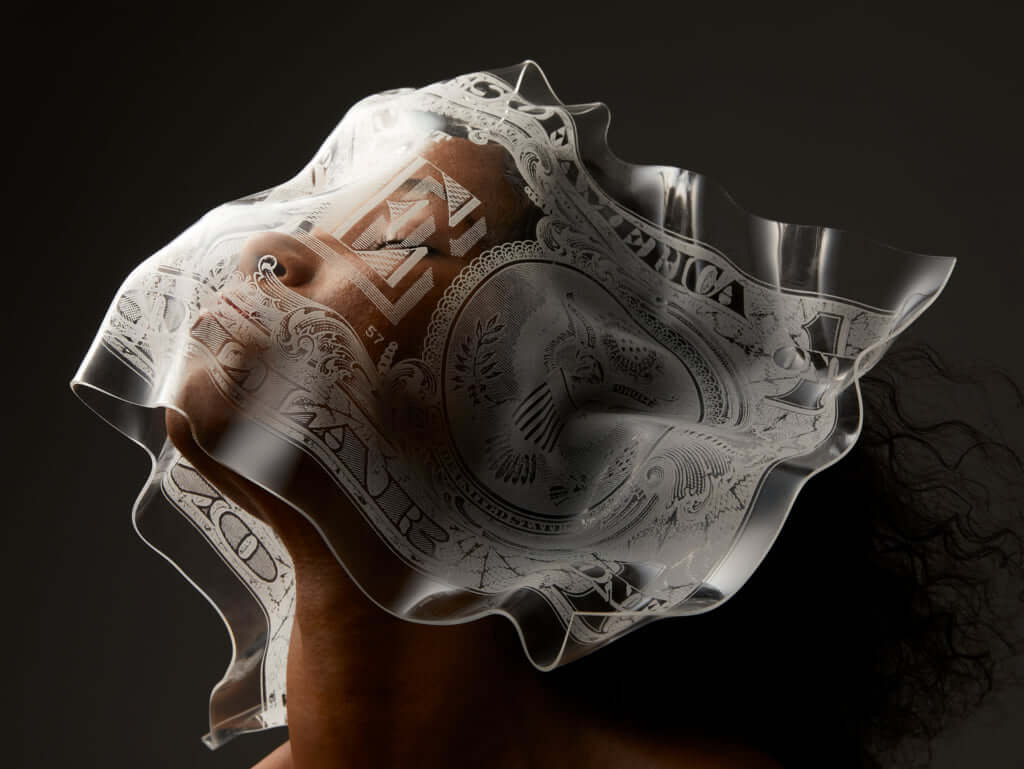 Japanese designers have been intriguing the fashion world since the 80s, offering more cerebral, crude and deconstructed fashion which was a stark contrast to the excess and ostentatiousness of the style of the period. Since then, their avant-garde approach has not ceased to surprise.

The pieces lie at the crossroads between minimalism and exuberance, some fascinating viewers thanks to their shapes which add an intellectual aspect and which take the form of enigmas, something which Yohji Yamamoto does particularly well. Others take a more conceptual approach to fashion like Rei Kawakubo, artistic director at Comme des Garçons, who sees items of clothing as a construction in their own right. The work of Kota Okuda drifts between these two schools of Japanese fashion.

For his first collection, presented between buildings in the Big Apple last September during Fashion Week, the Japanese designer decided to rattle the critics with a committed collection. Even if political issues inevitably lead to controversy, Kota Okuda didn’t shy away from exploring the potential links between American materialism and the commodification of the body. On his Instagram account, he declares that he wished to ‘redefine the American currency by transforming its market value through a new clothing system’.

To achieve this, Okuda recreated US dollars in size XXL which take the form of dresses, skirts and tops. All of them were created from fabrics, metals, leather, tulle, paper and all kinds of materials which resemble plastic. The result was deliberately unwearable – and therefore ironic – shapes which point out the capitalist ideal advocated by American society. This idea came to him while he was reading Karl Marx’s Capital, he explains in an interview. This philosophical work denounced the fundamental injustice of capitalism and alluded to a new political economy by rethinking the concepts of labour value.

This runway show proves Okuda’s talent for working with material. After studying jewellery design at the prestigious Central Saint Martins College of Art and Design in London, Kota Okuda decided to come to New York in 2016 to pursue his training at the renowned Parsons New School of Design. Before then, he had never even touched a sewing machine, but his curiosity and interest in culture and self-expression encouraged him to rethink the traditional garment.

Like a craftsman making their jewels, Okuda creates his shapes meticulously and, over time, explores the link between jewellery and the human body. His catwalk shows are far more like haute couture shows than ready-to-wear fashion. What’s more, it seems that the Japanese designer has won the heart of singer Nicki Minaj, who personally congratulated him via Instagram after his show. Between conceptuality and folklore, Kota Okuda’s political, committed and intellectual fashion heralds a new era in Japanese fashion. 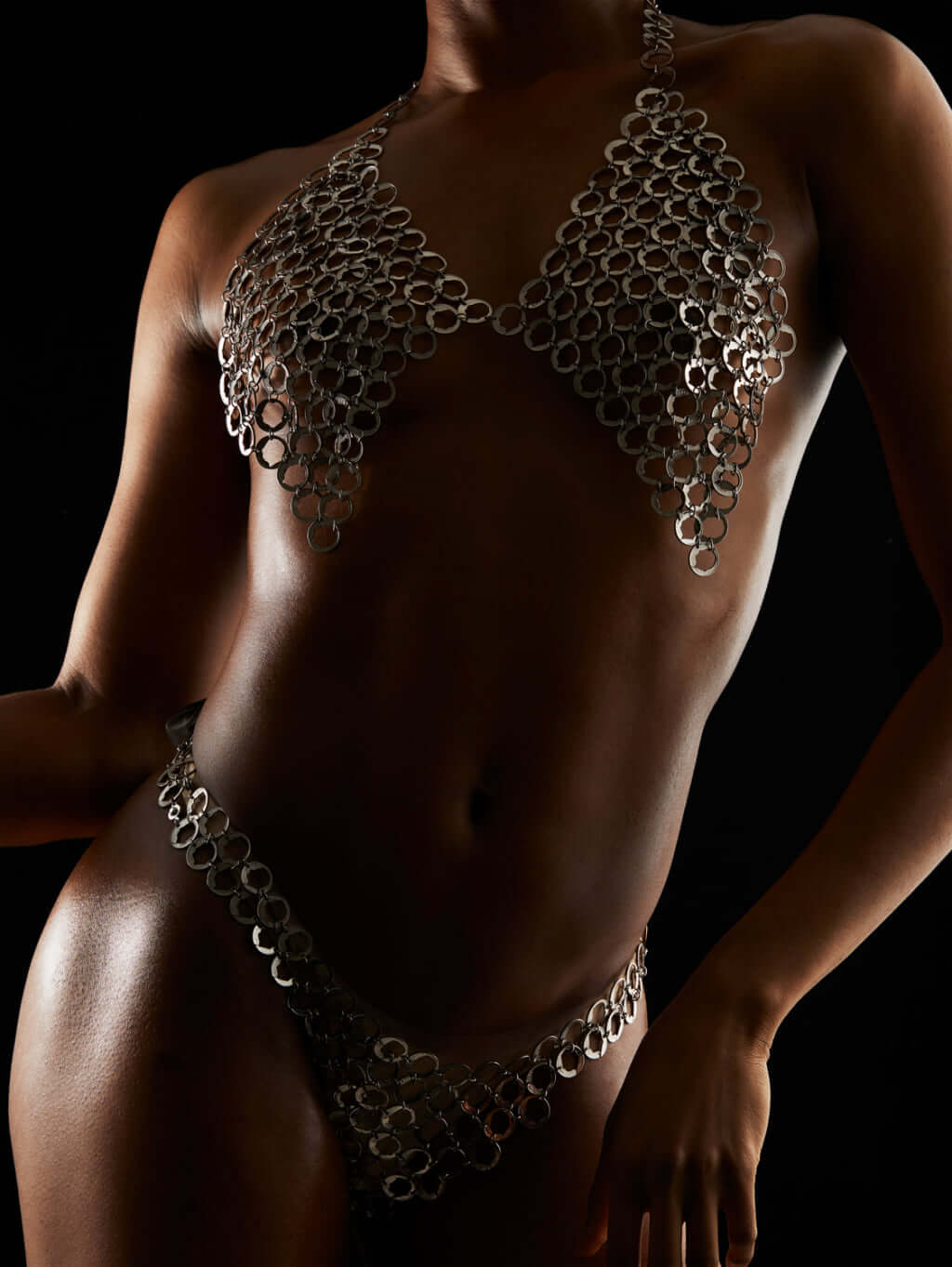 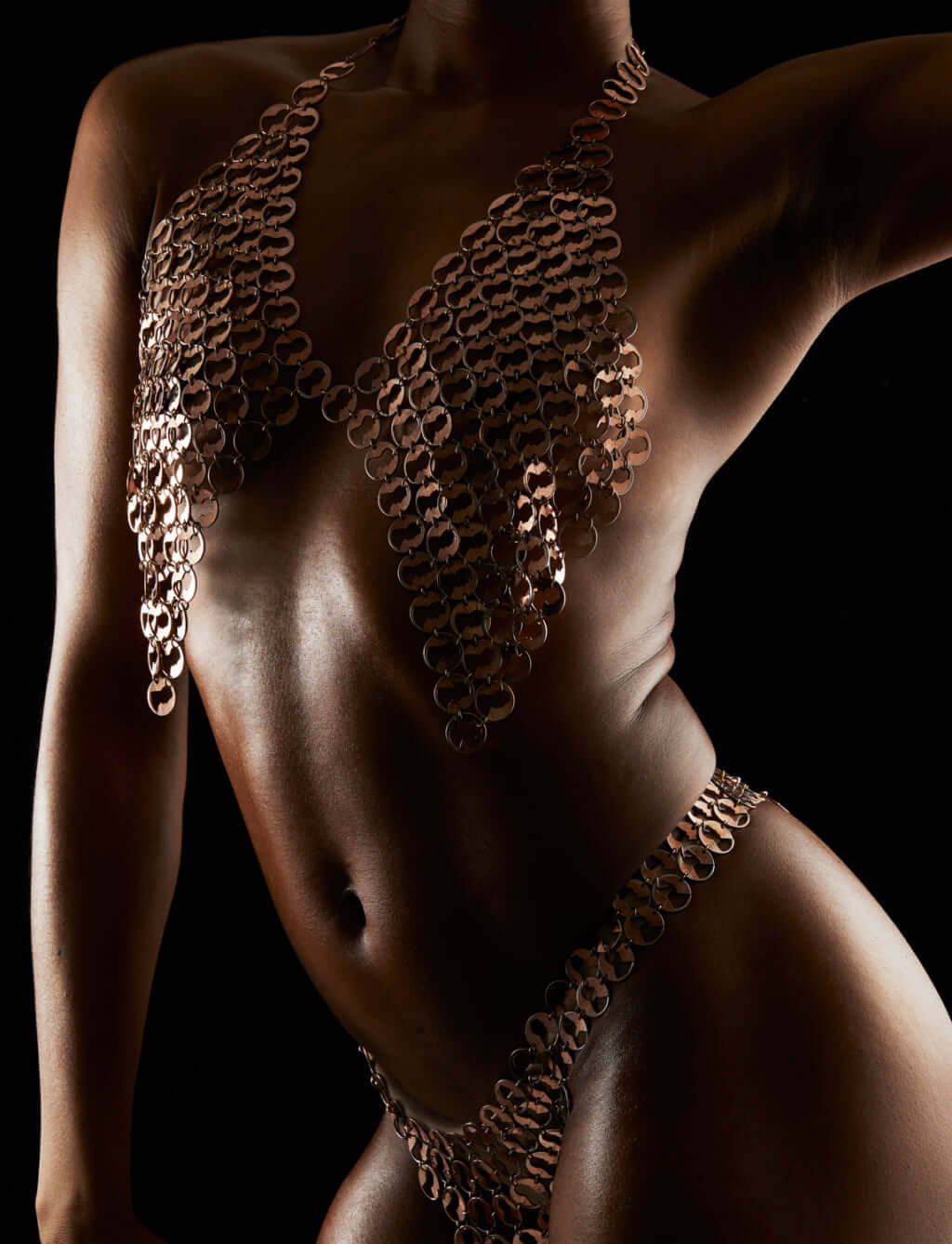 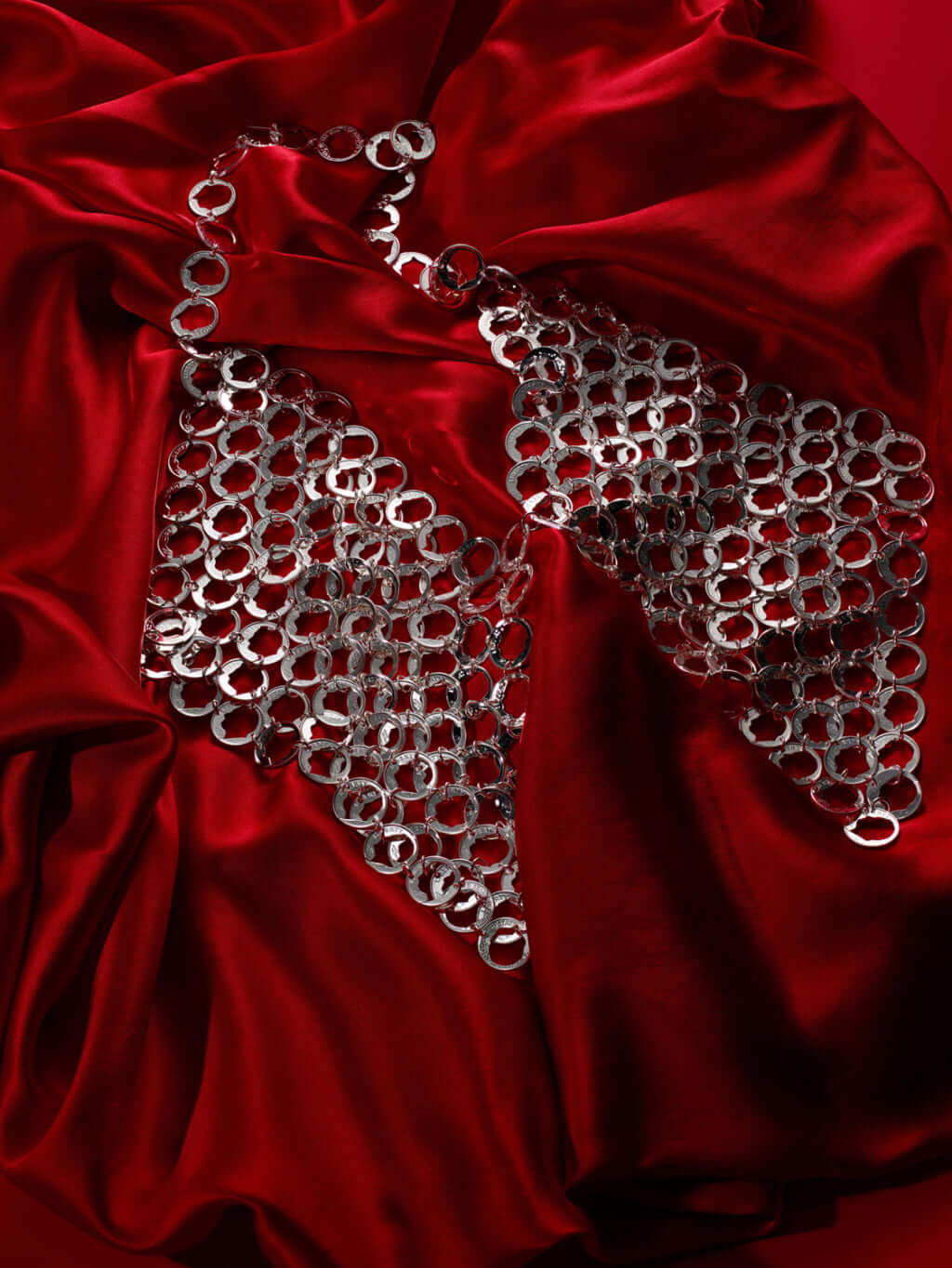 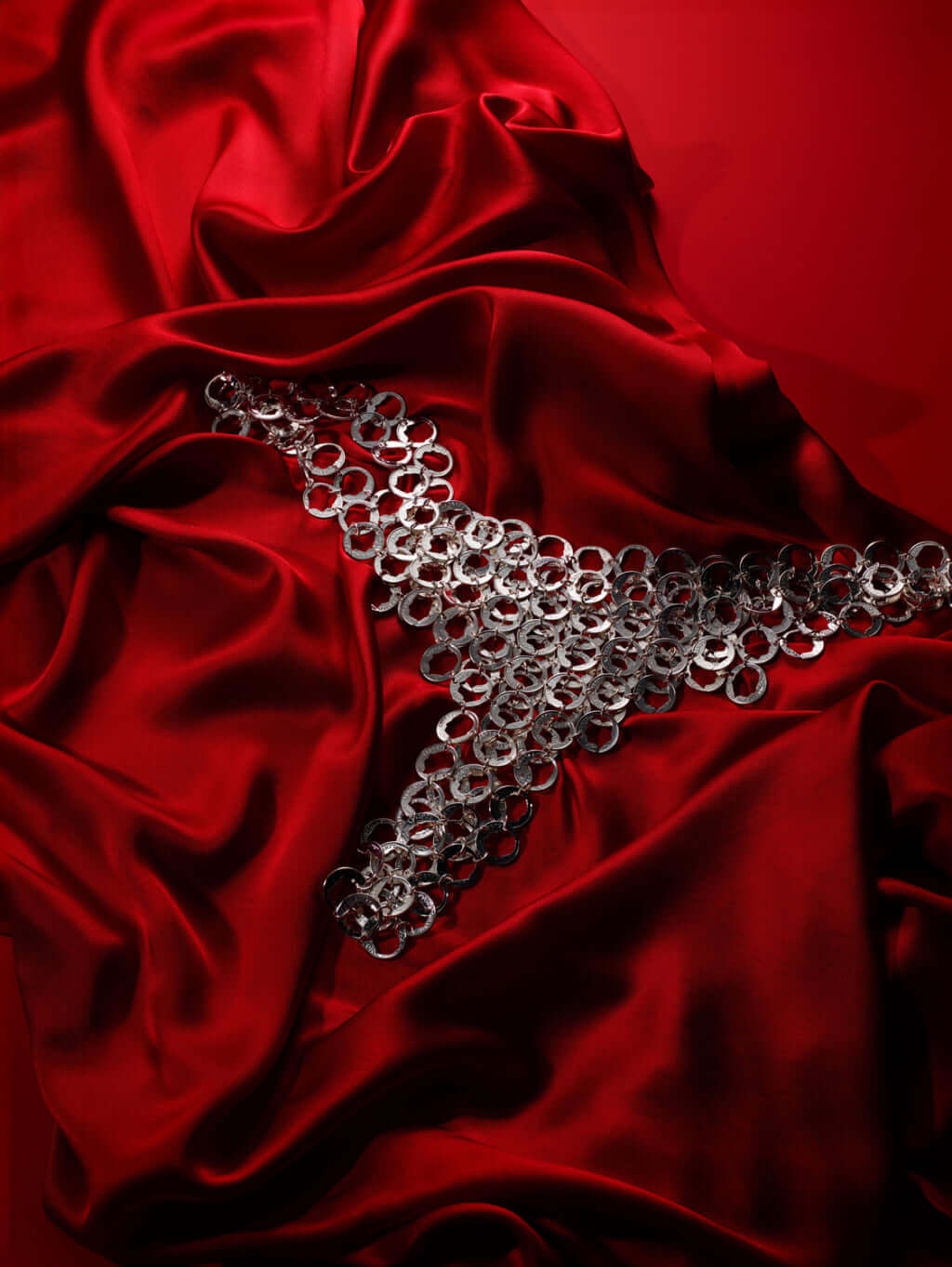 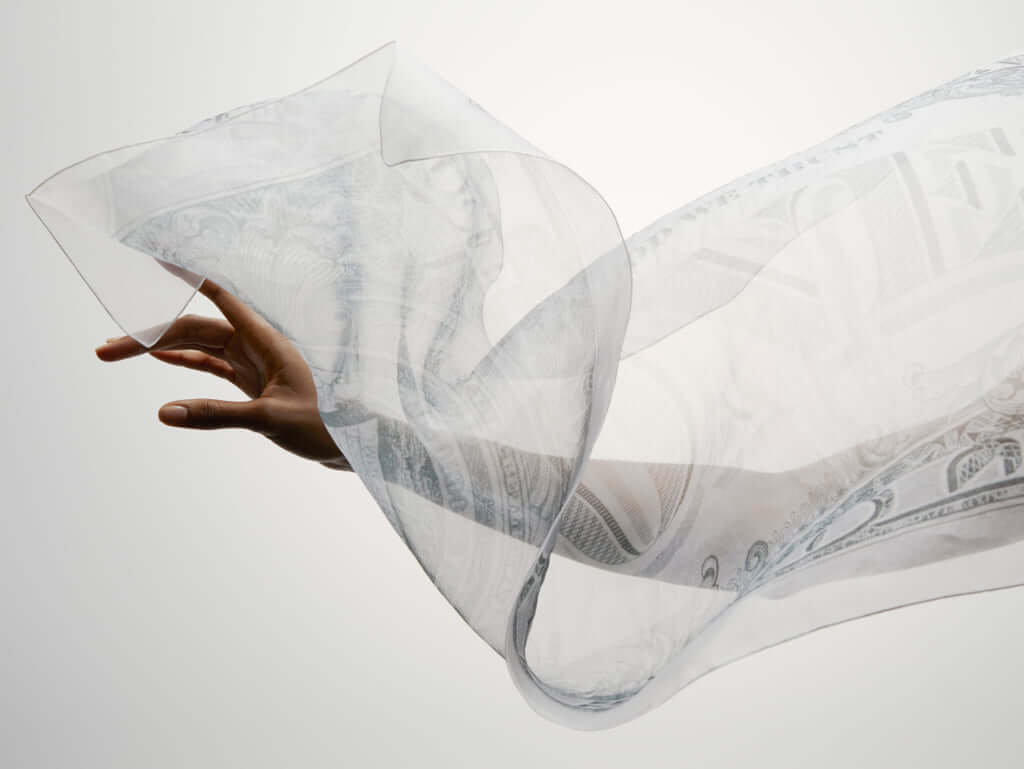