The Art of Kintsugi, Imbuing Broken Objects with Gold

Giving a new life to broken objects by filling them with golden seams is the Japanese art of kintsugi, where nothing is lost, and everything is recycled.

Rather than seeking to hide the scars kintsugi instead magnifies the damaged parts of objects, assembling them once again with a lacquered resin made of gold powder. The result, stitching together asymmetrical and complex objects, is a patchwork of zigzags through which the golden trails are the work of chance.

The unique character of each repaired object brings it new life, sometimes making it even more valuable than it once was. Blake Gopnik, journalist for the Washington Post, describes the poetry of this practice as something like free jazz in the middle of one of Bach’s fugues.

Legend says that kintsugi was invented at the end of the 15th century in order to satisfy the whims of the shogun Ashikaga Yoshimasa. Having received a broken tea bowl from China, he sent it back to be repaired, but upon its arrival he was horrified to find the object crudely put back together with metal staples. The shogun enlisted the best artisans in the country to develop a new technique that was both aesthetically pleasing and loyal to the original object.

Today, this method of restoring has received a new lease of life thanks to numerous tutorials posted on social media, and the Internet’s predilection for DIY practices. This success might also be explained by the popularity of the wabi-sabi school of thought according to which imperfections in the objects that surround us are celebrated and recognised for their beauty. 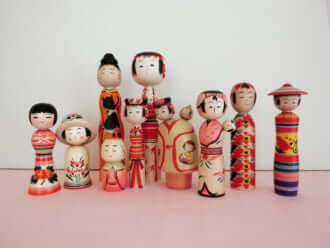 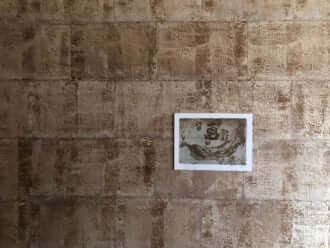 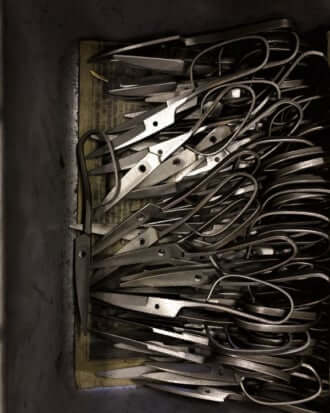