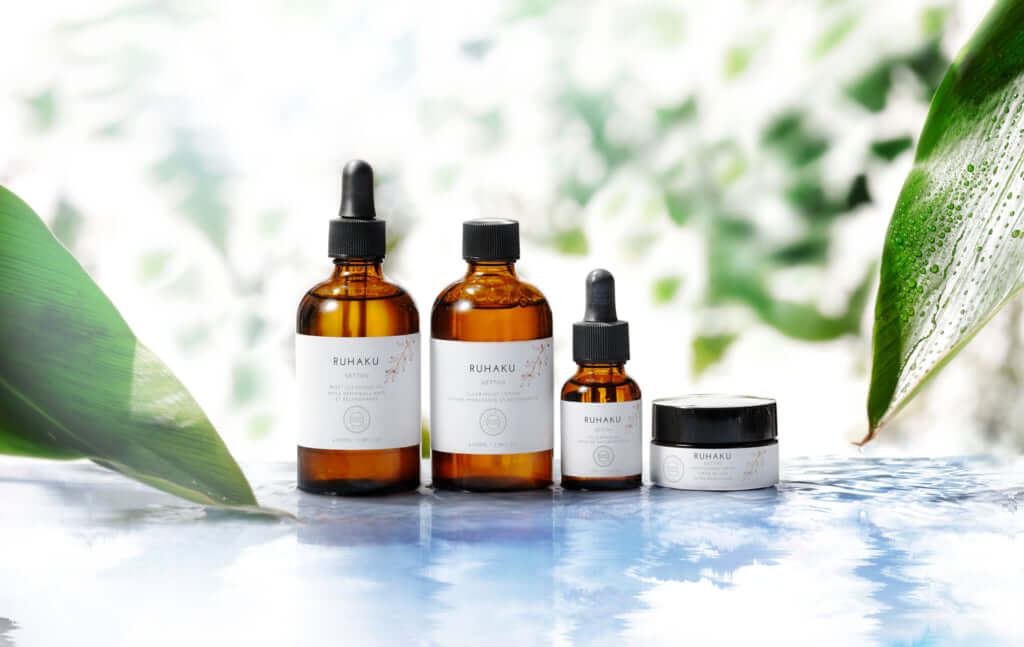 As soon as you apply it to your skin, the delicate but heady scent of ‘gettou’, a plant commonly found in Okinawa, will delight your senses. Ruhaku, the new range of organic anti-ageing cosmetics, may come from Japan, but its history is very closely tied to France.

Founder Masahiro Sugita initially wanted to create skincare products that would relieve his wife Yoko’s tired skin as she felt the effects of her stressful and active lifestyle. During a trip to Okinawa, Japan’s southernmost prefecture, he discovered the benefits of gettou, which is used in the region in herbicides because of its antioxidant and antibacterial properties, as well as in cooking and medicine. He returned from his trip with a lotion that Yoko soon began using with great enthusiasm.

Thus began a quest to create the most natural beauty products possible, containing no unnecessary chemicals. Back in 2009, however, Japan produced very few organic cosmetics, and the factories refused to go along with Sugita’s plans for financial reasons. The businessman therefore headed to Europe to study the production of organic cosmetics. While there, he discovered French certificate Ecocert, and then returned to Japan, full of determination to acquire it.

He eventually discovered gettou plants being cultivated on Hamahiga Island – the island of gods – in Okinawa, where the plant is grown without the use of pesticides and picked by hand. These two factors enabled him to get the Ecocert certificate. This marked the beginning of Ruhaku, a name created from the combining of the word Ryukyu, another name for Okinawa, and Bihaku, denoting fair and supple skin.

The story of this organic Japanese cosmetics brand doesn’t stop there, however. Very soon, the range was discovered by Keiko Suyama, founder of Dessigns, a company responsible for selling typically Japanese beauty products in France, such as those made by Makanai or Uka. But there was a problem: some of the natural ingredients used to produce Ruhaku products could not be imported to France, such as seawater and mud from Okinawa.

As a result, Masahiro Sugita decided to set up a laboratory and factory in Normandy, where French teams would replace the missing ingredients with French equivalents, such as Breton seawater. From Okinawa to Normandy, Ruhaku brings together French ideas and Japanese practices. And it does so with success, as the organic cosmetics brand ensures the best sales progression for the brands represented by Dessigns. A second range is even in the pipeline for next year. 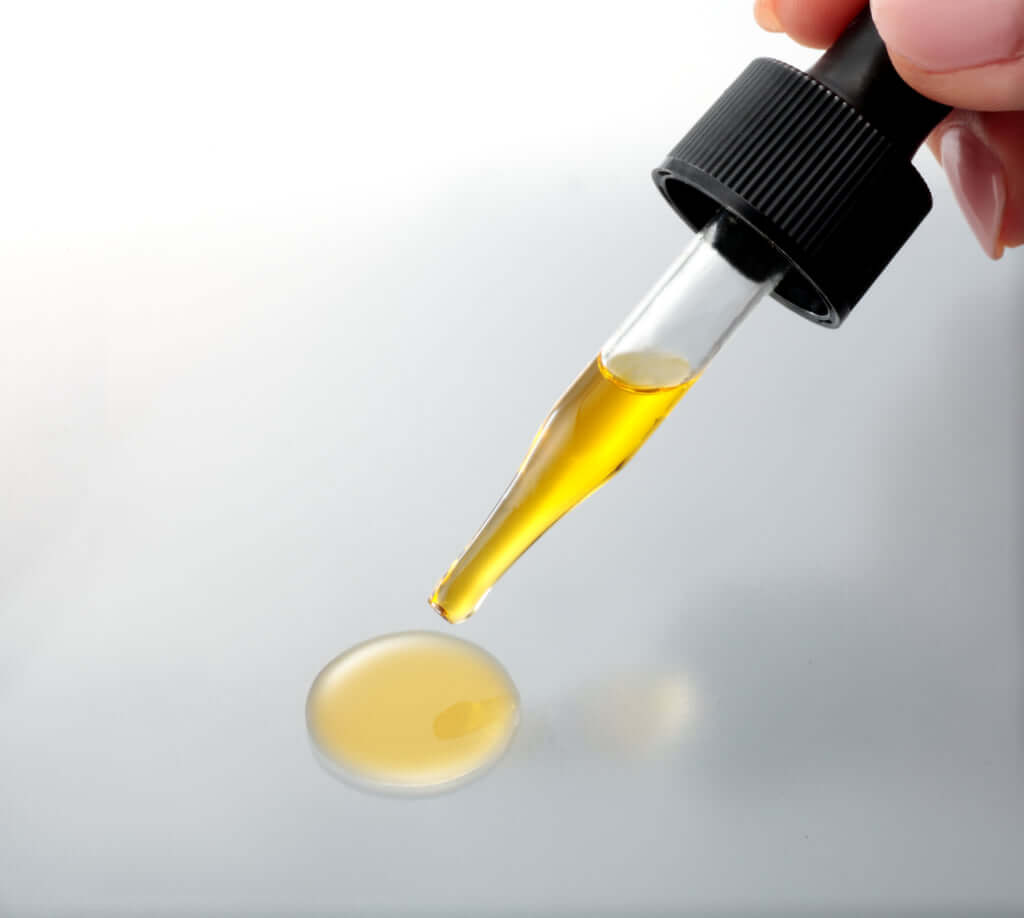 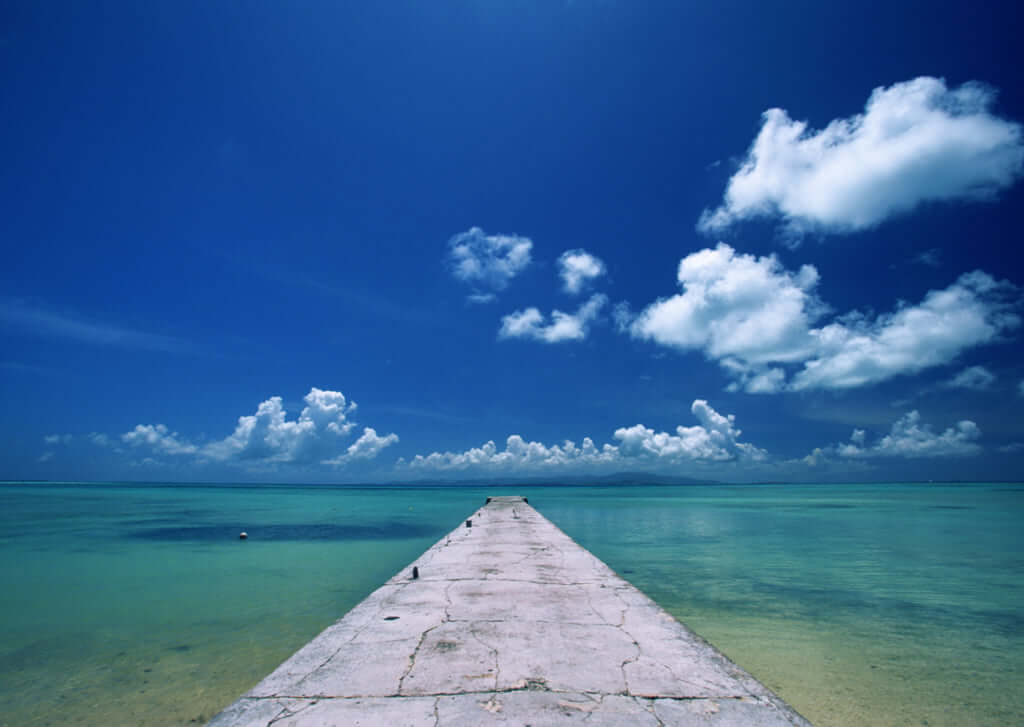 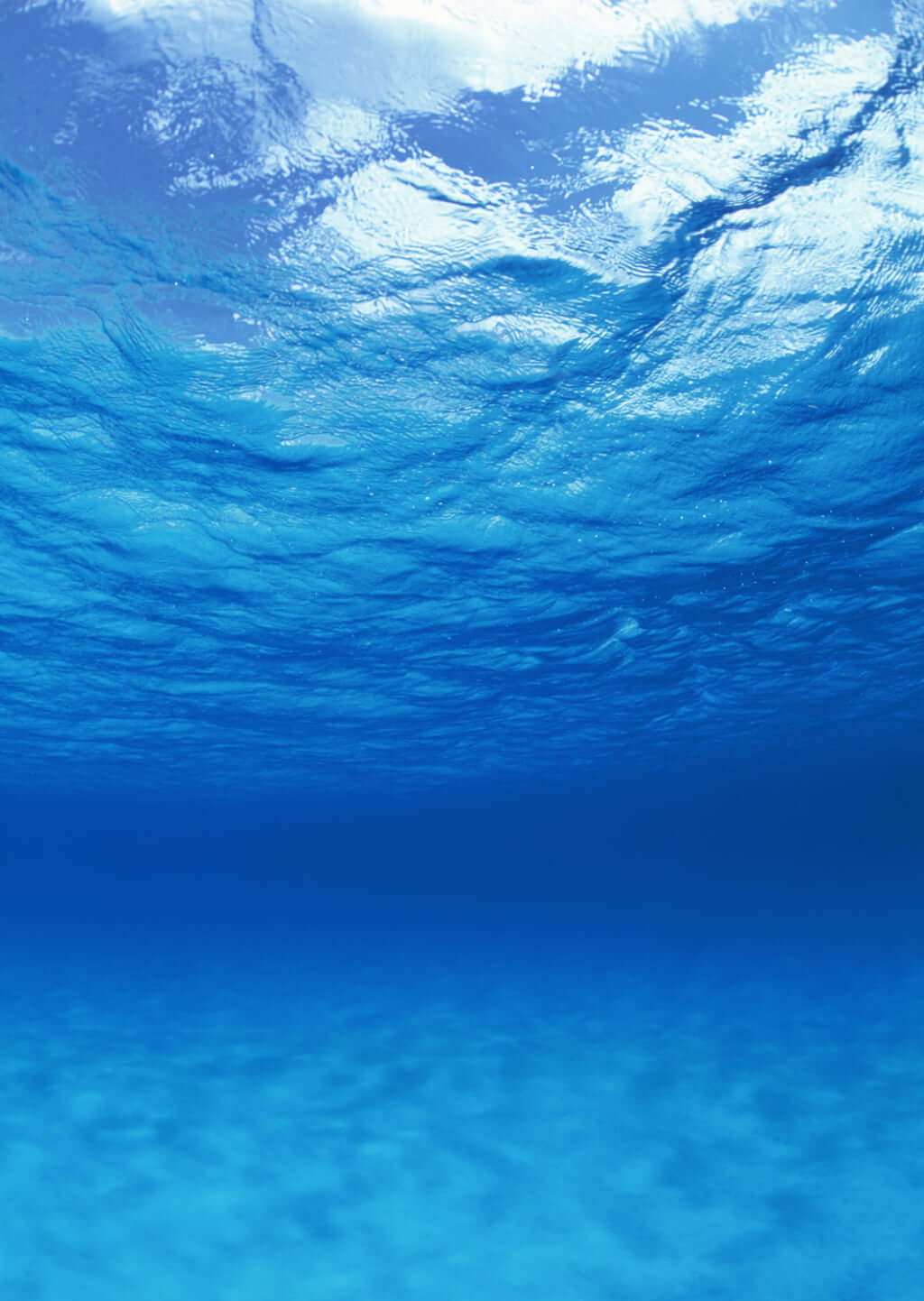 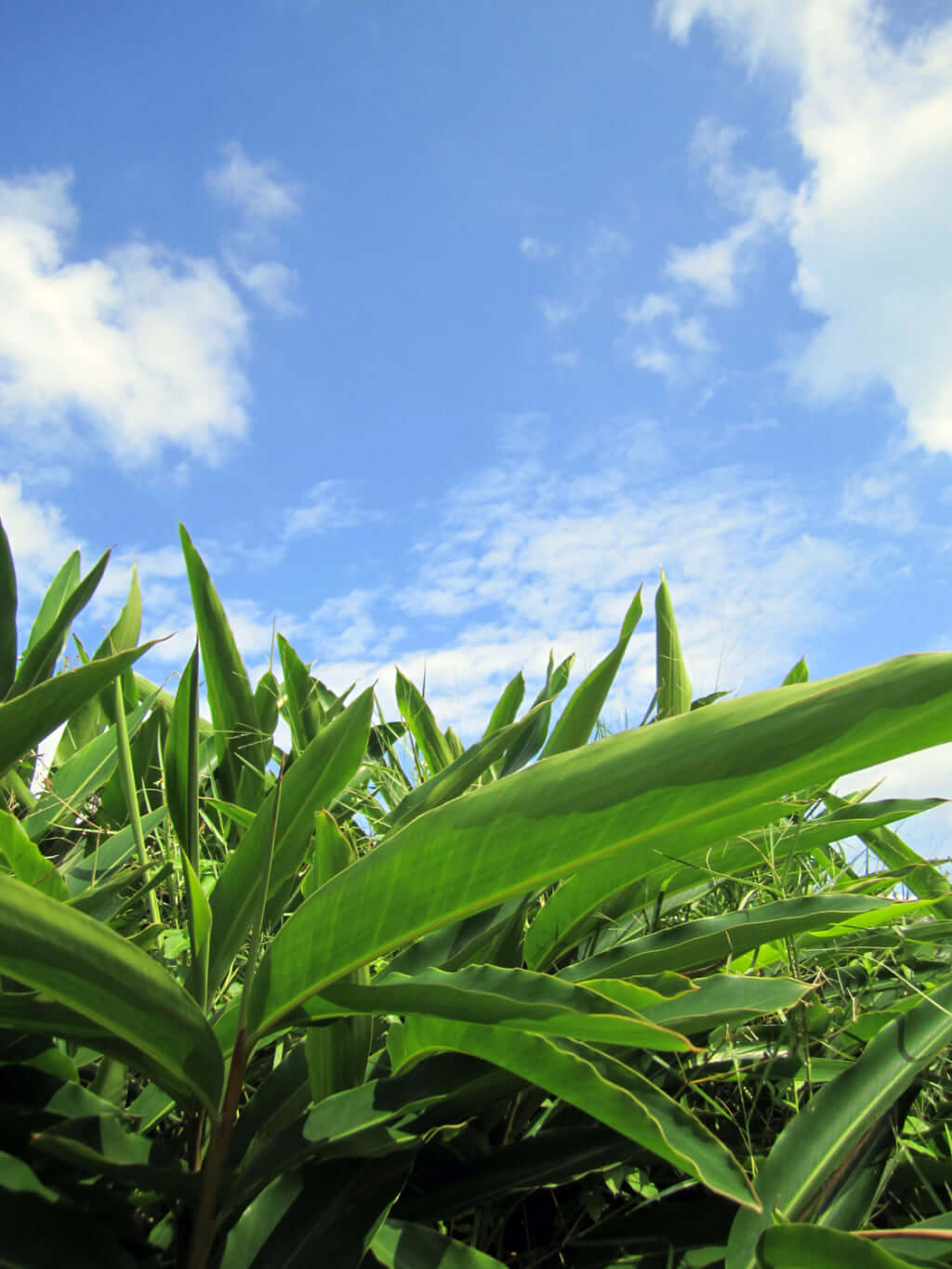 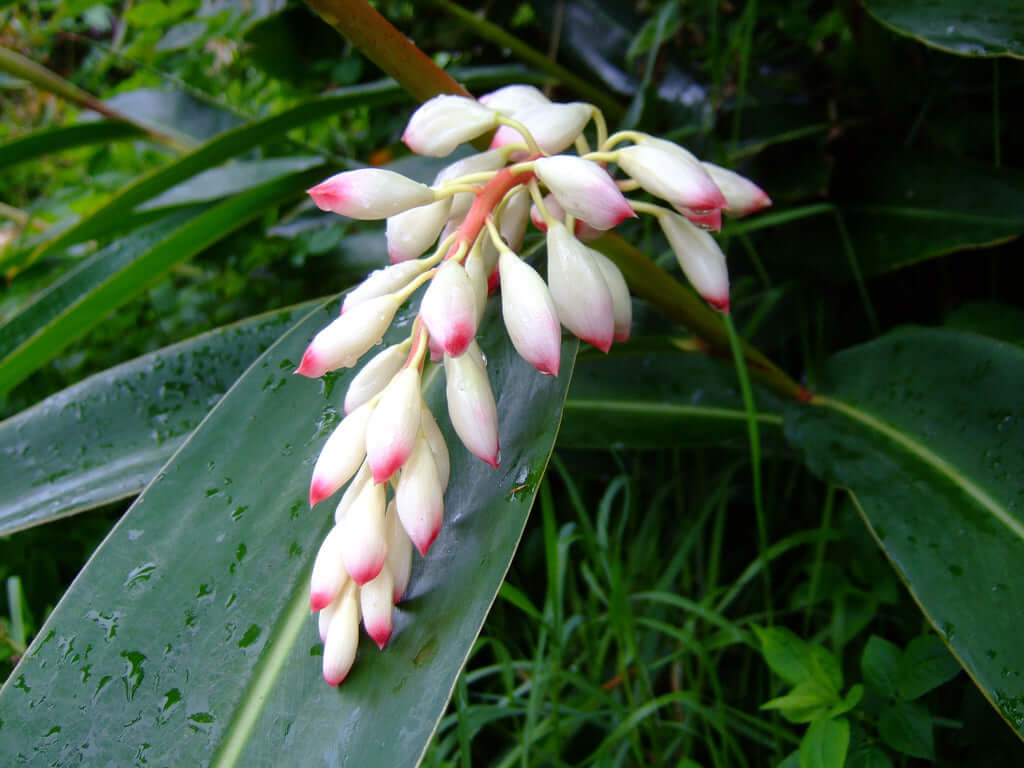 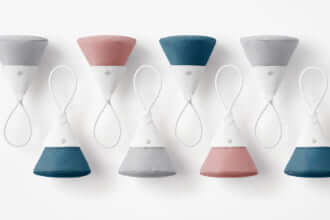 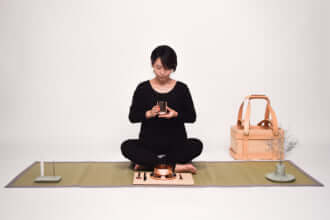 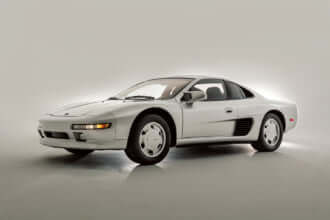