Photographer Greg Girard studied the impact of the presence of the American military on this island that's seen as a tropical paradise. 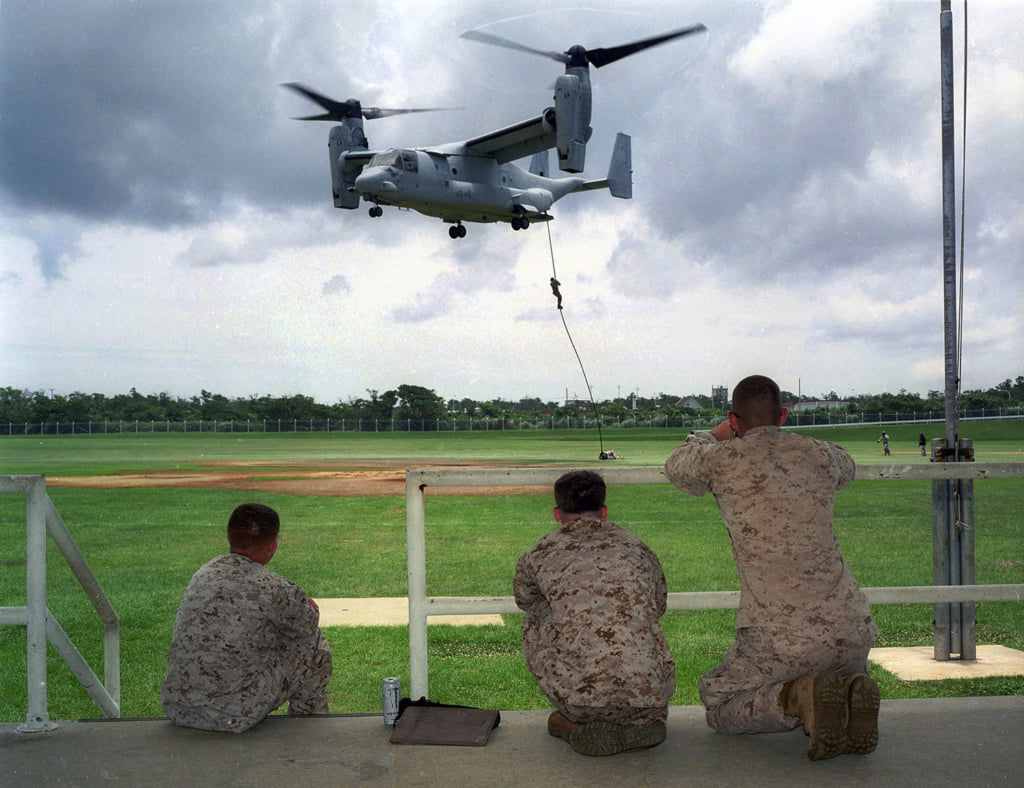 Okinawa Island, in southern Japan, has been occupied by several American army bases since 1972. Photographer Greg Girard took an interest in the way in which the social and physical landscape have been shaped by this military presence. He visited the island multiple times between 2008 and 2016 and drew on his experiences to create a book, Hotel Okinawa.

It was while living in Tokyo in the 1970s that Greg Girard became aware of the existence of these bases, thanks to the army radio station Far East Network. ‘The programmes were like something you would hear in a small town in the USA: public announcements about sporting events being held at the local college and lunches organised by officers’ wives. It was strange to hear that in Japan and I was curious to discover what it was like’, the photographer recalls in an interview with Pen. Thus, he visited towns close to Tokyo that housed American bases. But it wasn’t until 2008, when he was living in Shanghai, that he specifically asked the American army if he could be authorised to start a long-term photography project. Greg Girard primarily asked if he could observe the soldiers’ everyday lives, training, and regular operations.

‘I wanted to show the complicated relationship between Okinawa and the deciding authorities in Tokyo and Washington. On the one hand, the island is presented as a popular seaside destination for Japanese and foreign tourists alike. However, it is also proclaimed to be an integral part of the projection of the American forces in the Western Pacific’, explains the Canadian photographer, who chose the title of his book Hotel Okinawa as a metaphor for this island that is obliged to ‘welcome’ foreigners.

‘Okinawa is home to almost half of the American forces present in Japan. That includes their families, and a large American civilian workforce, all of whom are living alongside the island’s inhabitants’, explains Greg Girard. ‘Hotel Okinawa examines the ways in which these worlds are separate, and also how they overlap. The constant reminders of the American presence are never far away: in the miles of metal fencing along the motorways, the noise of jets and helicopters up above, and the noisy behaviour of most of the young soldiers’, he continues.

The photographs show two worlds cohabiting: the armed forces and their families on one side, and the residents of the island on the other. The two worlds are close, but only come together on rare occasions. ‘There are places where soldiers and locals mix, but the majority of the time the worlds remain separate. At the same time, some of the residents of Okinawa or the Japanese people working on the bases provide the most profound living memories of this relationship. Because the Americans tend to stay for relatively brief periods, while the local employees can work on a base for decades’, the photographer explains.

The book Hotel Okinawa compiles eight years’ worth of photographs taken by Greg Girard during his multiple visits to the island, and these are complemented by photographs from the time, magazine cuttings, and other prints he found on the Internet. ‘This combination was the best way for me to present the complicated history of this relationship between soldiers and locals’, the photographer concludes.

Greg Girard has also written TOKYO-YOKOSUKA 1976-1983, a book that compiles the photographs he took while living in Tokyo in the mid-1970s. It offers a look at the Japanese capital from a time before it was visited by tourists from all over the world.

Hotel Okinawa (2018), a book of photographs by Greg Girard, is published by The Velvet. 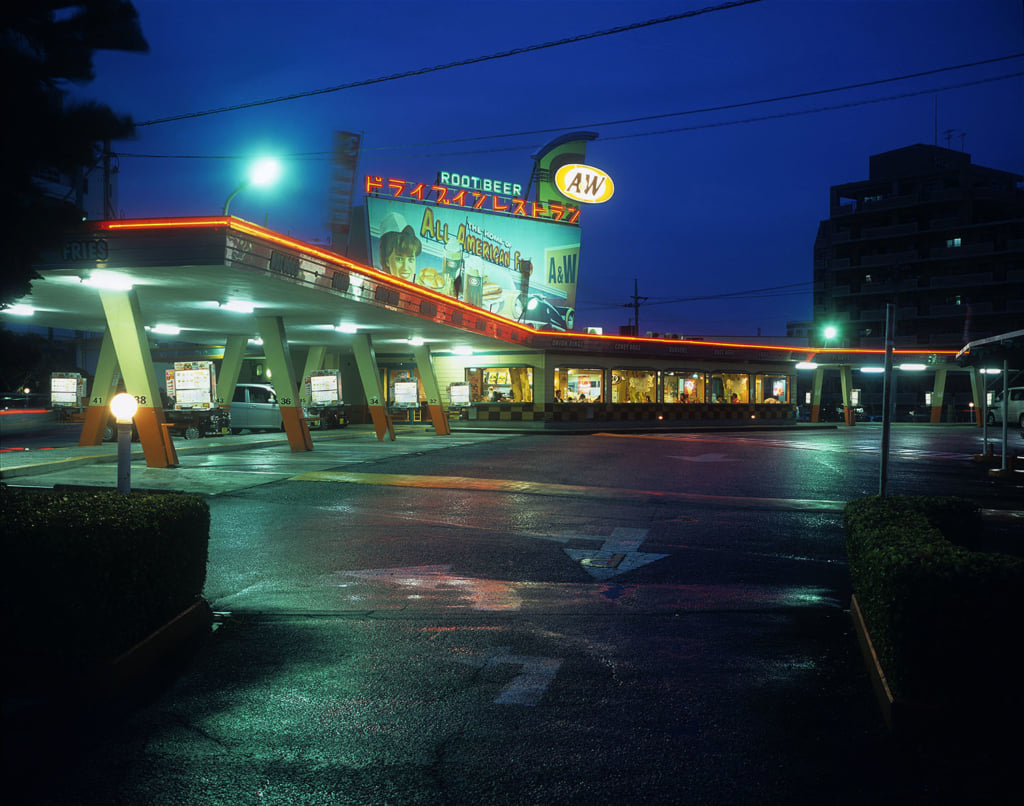 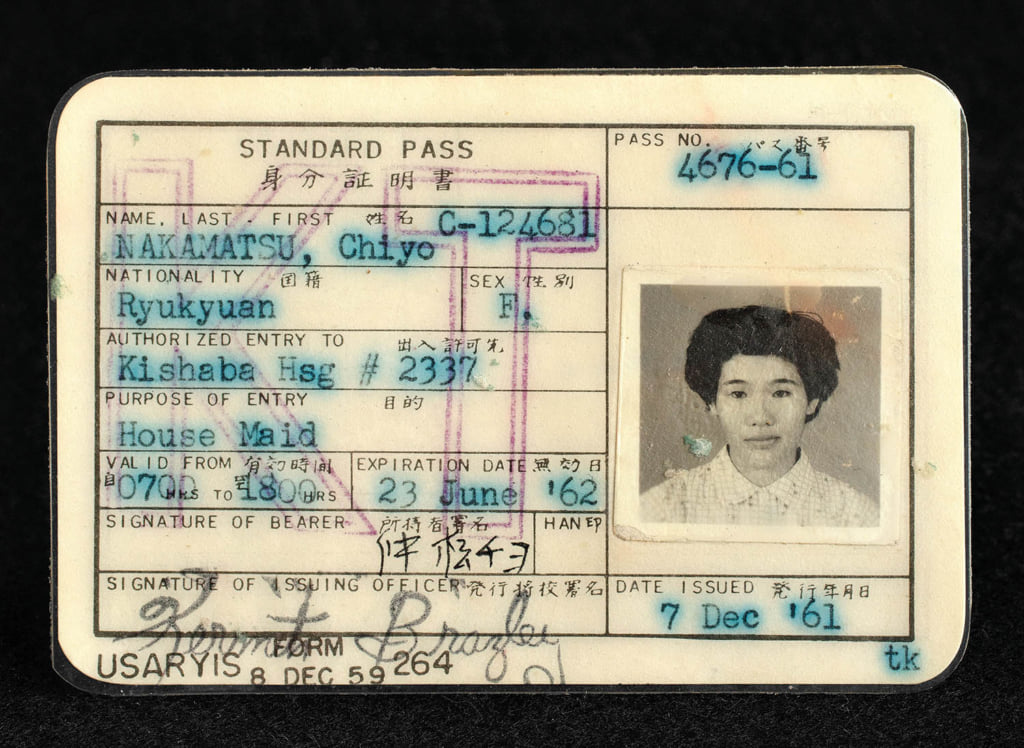 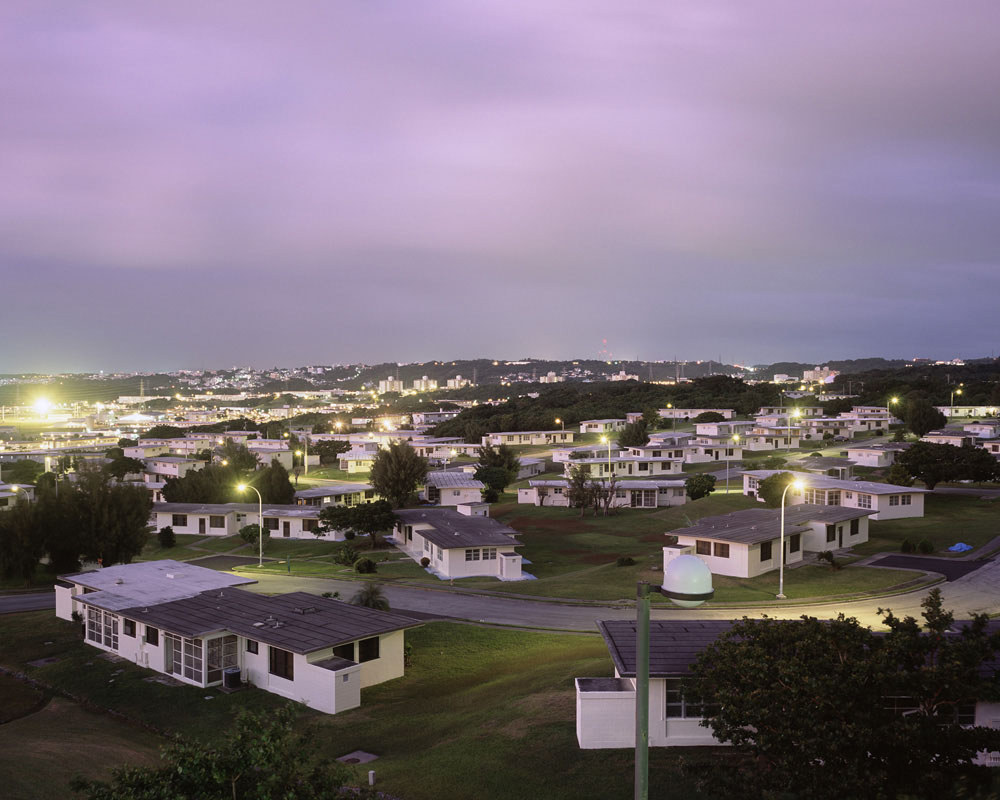 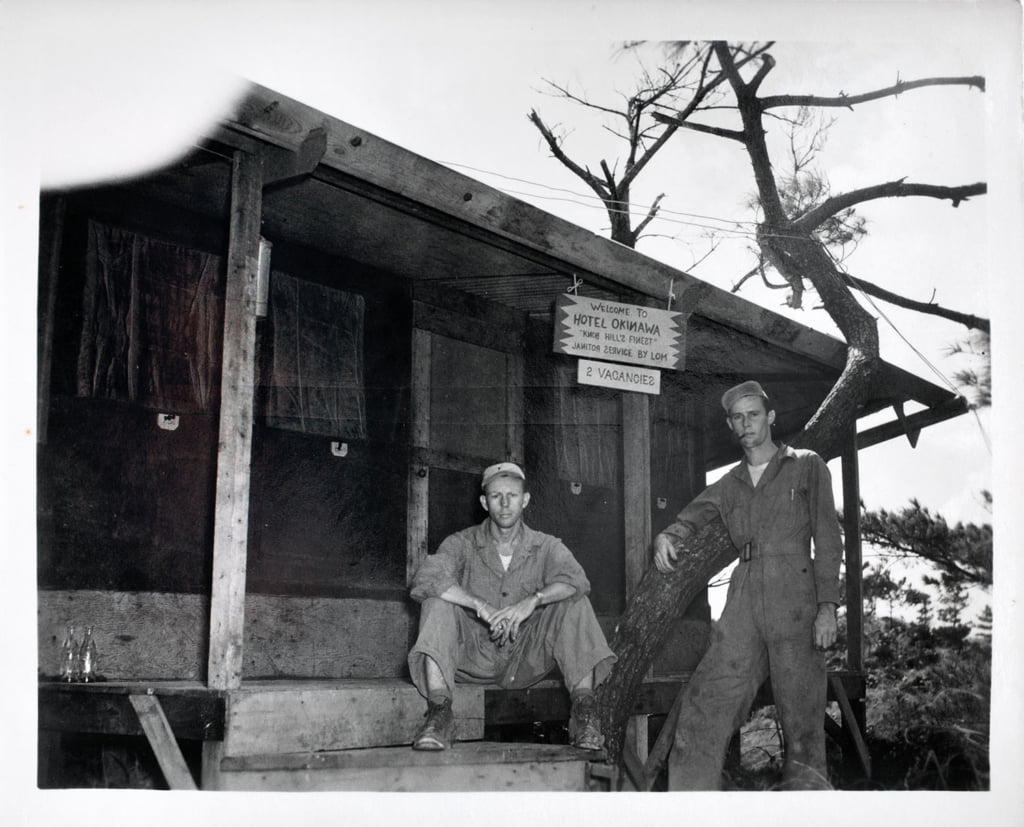 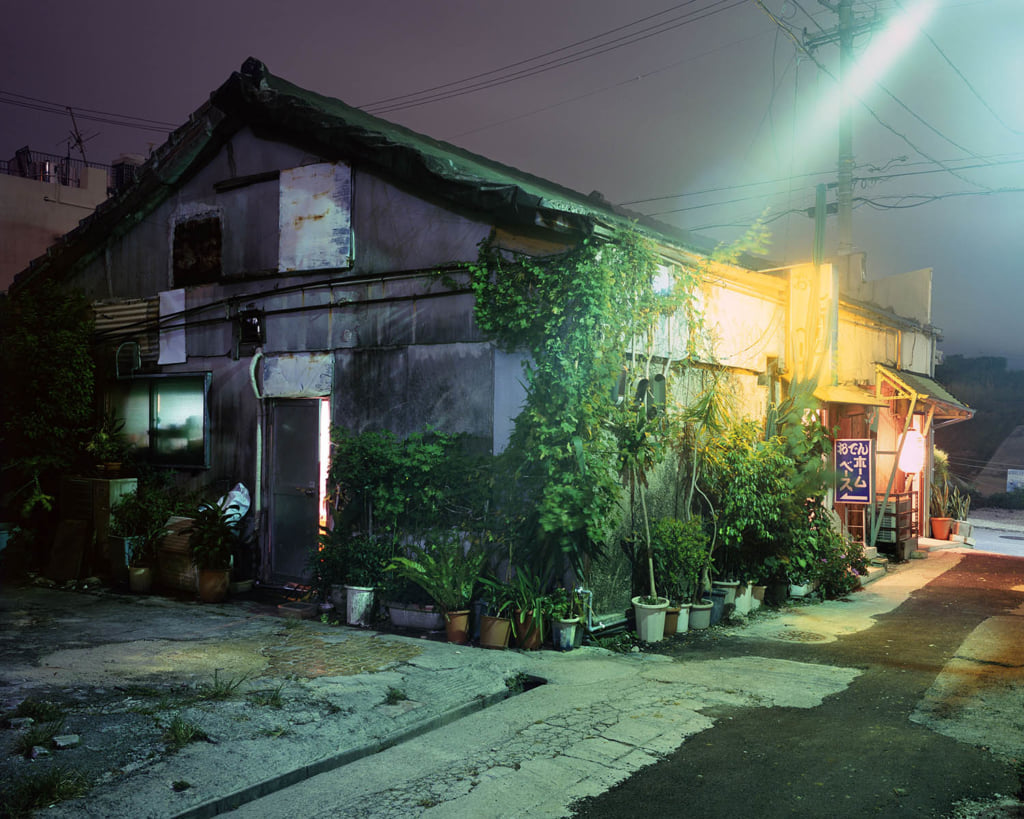 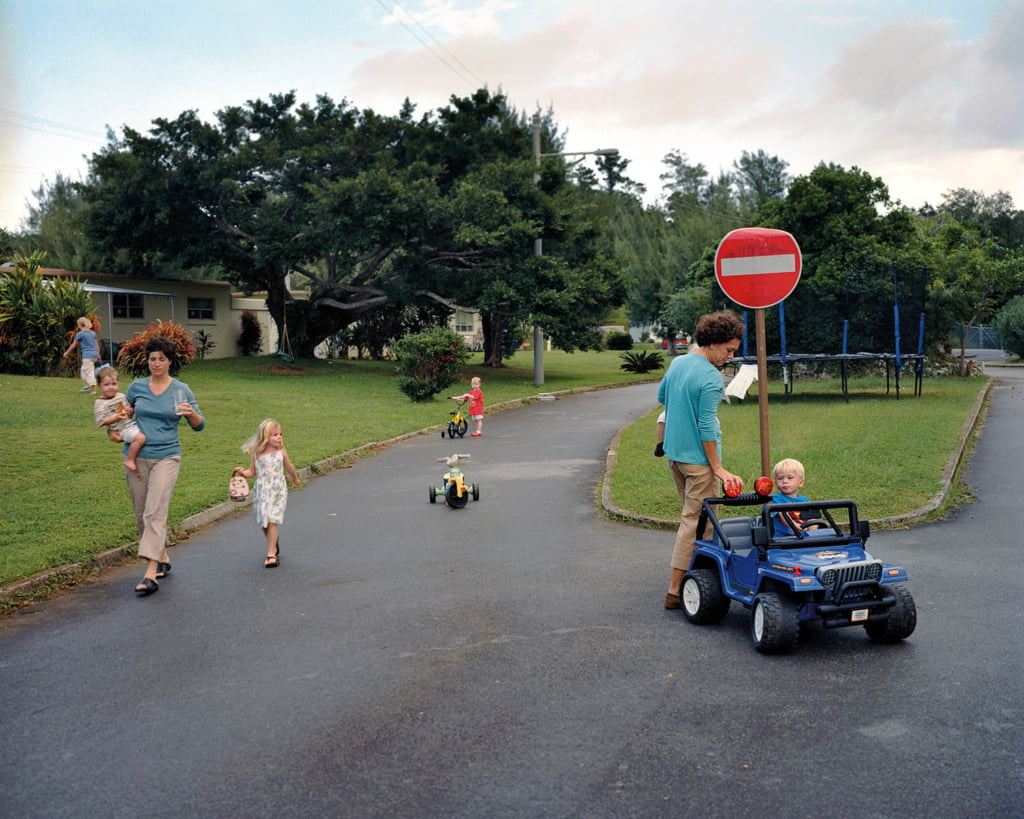 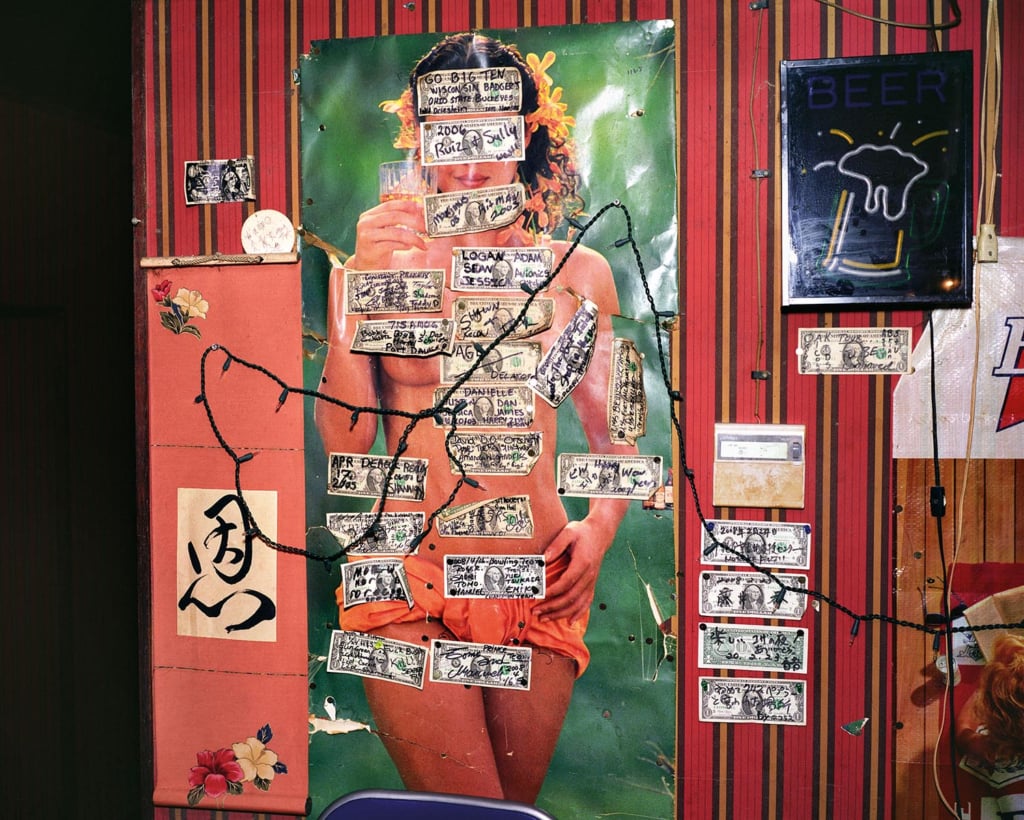 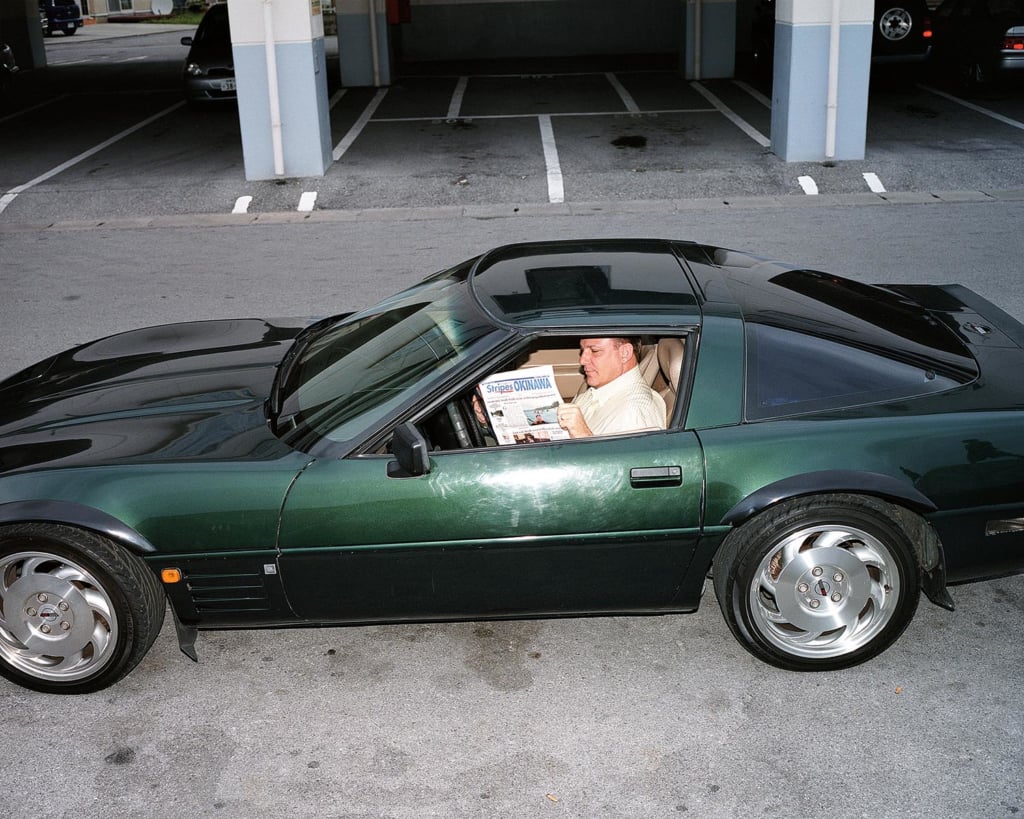 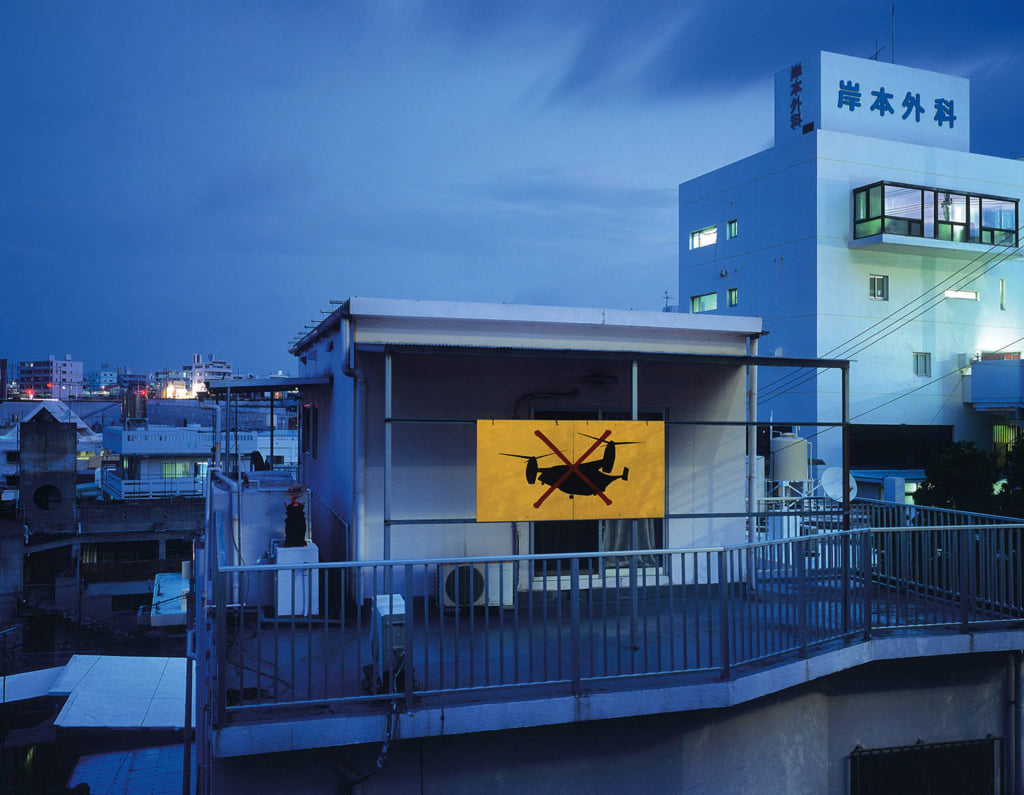 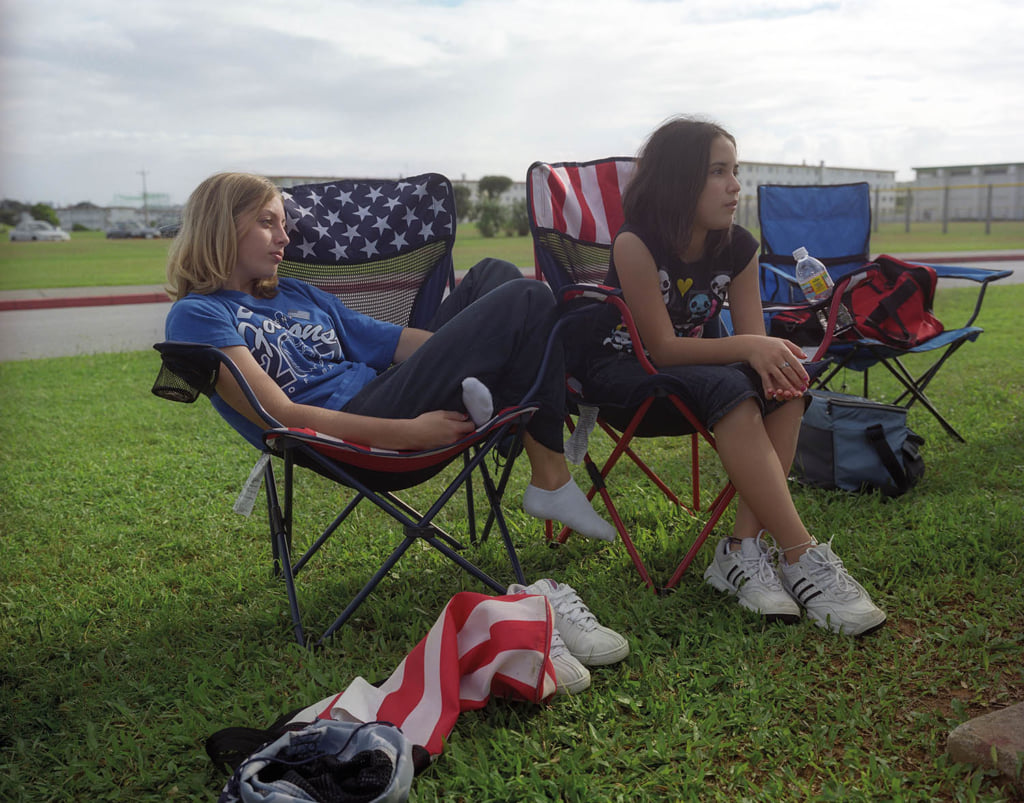 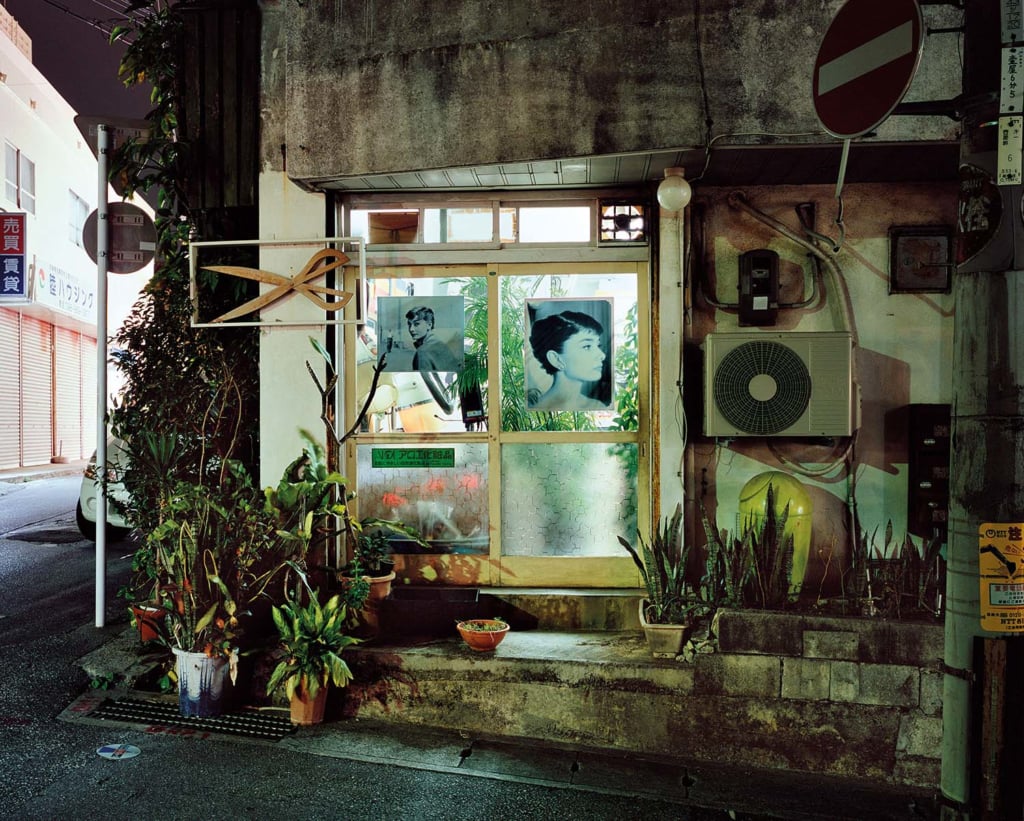 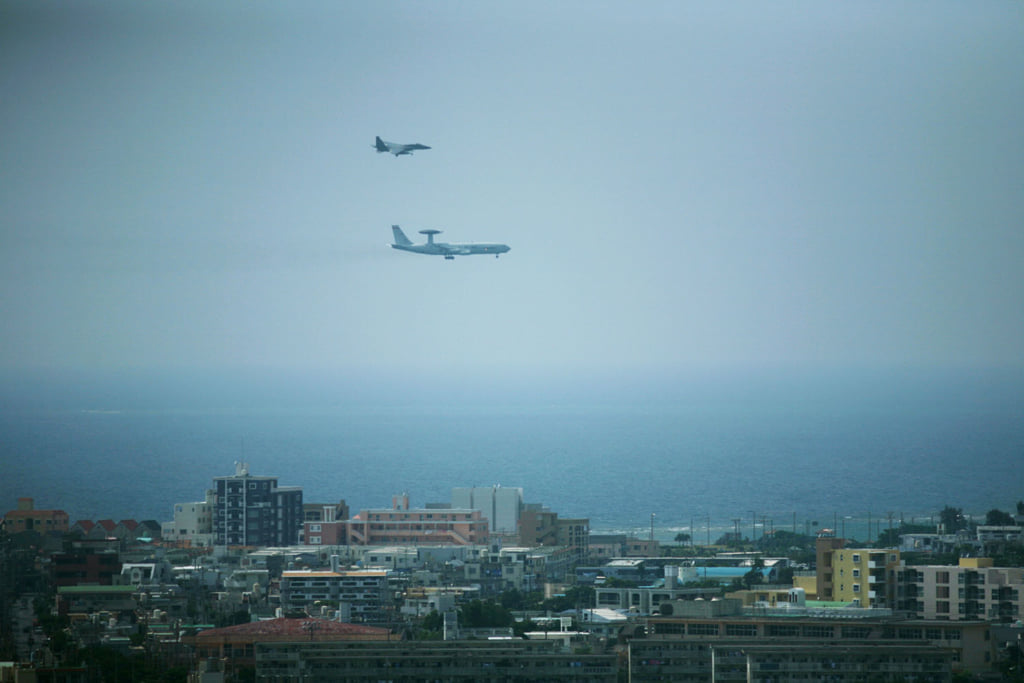 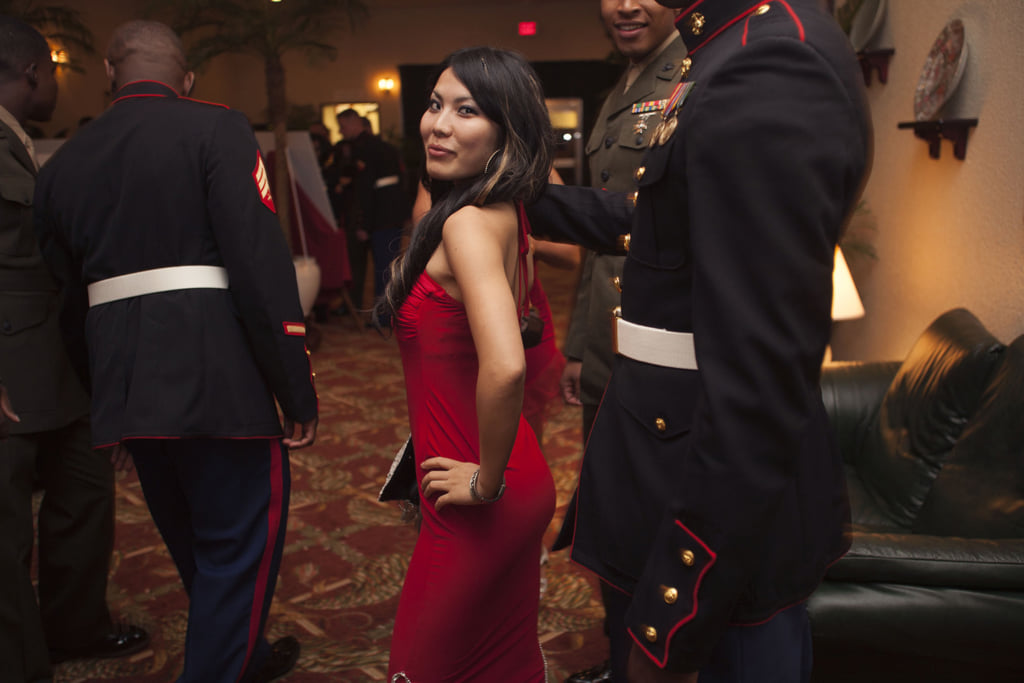