The designer, originally from Fukuoka, moved to Los Angeles, where his furniture has garnered a modest but persistent cult following. 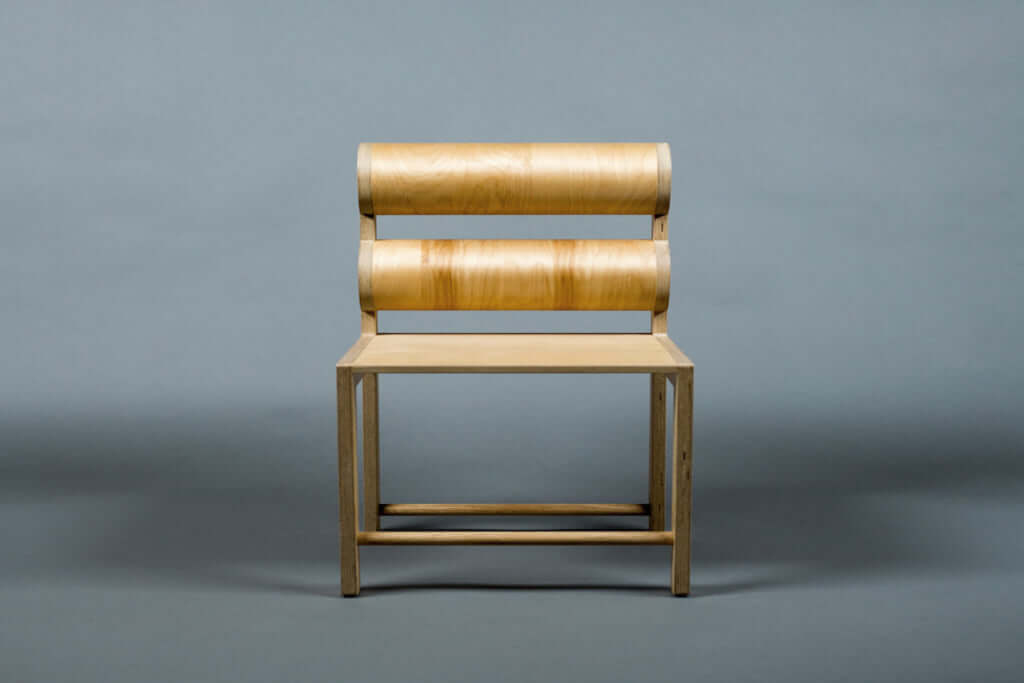 Shin Okuda makes beds, low tables, and wardrobes, but it’s his line of chairs that attracts most attention. The designer has been developing them since 2014 as part of his brand Waka Waka (borrowing the name from singer Fela Kuti) and displays his pieces at Iko Iko, his wife’s boutique-gallery.

Furniture inspired by the Memphis Group

His birch chairs stand out due to their cylindrical backs. This feature is an homage, Okuda explains, to the imaginative and daring nature of the Memphis Group, a boundary-pushing movement in the design world that was born in Milan in the 1980s and of which he is a passionate admirer.

This fanciful touch aside, Shin Okuda’s chairs remain functional and organic above all else, in keeping with the tradition of Japanese design. They are also refined to the extreme: the wooden elements, carved with a goldsmith’s precision, interlock naturally, without the need for screws.

More information on Shin Okuda’s work can be found on the website for his brand Waka Waka. 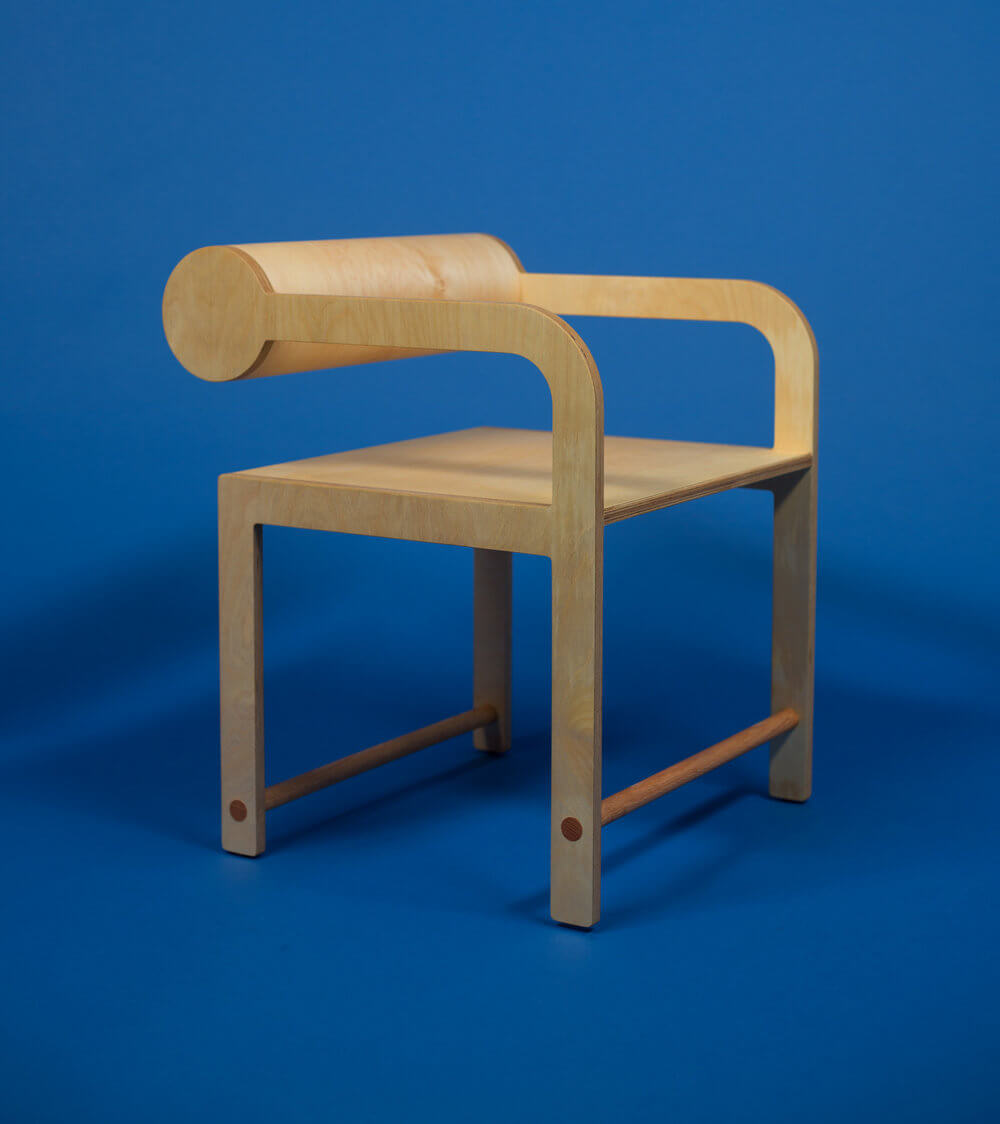 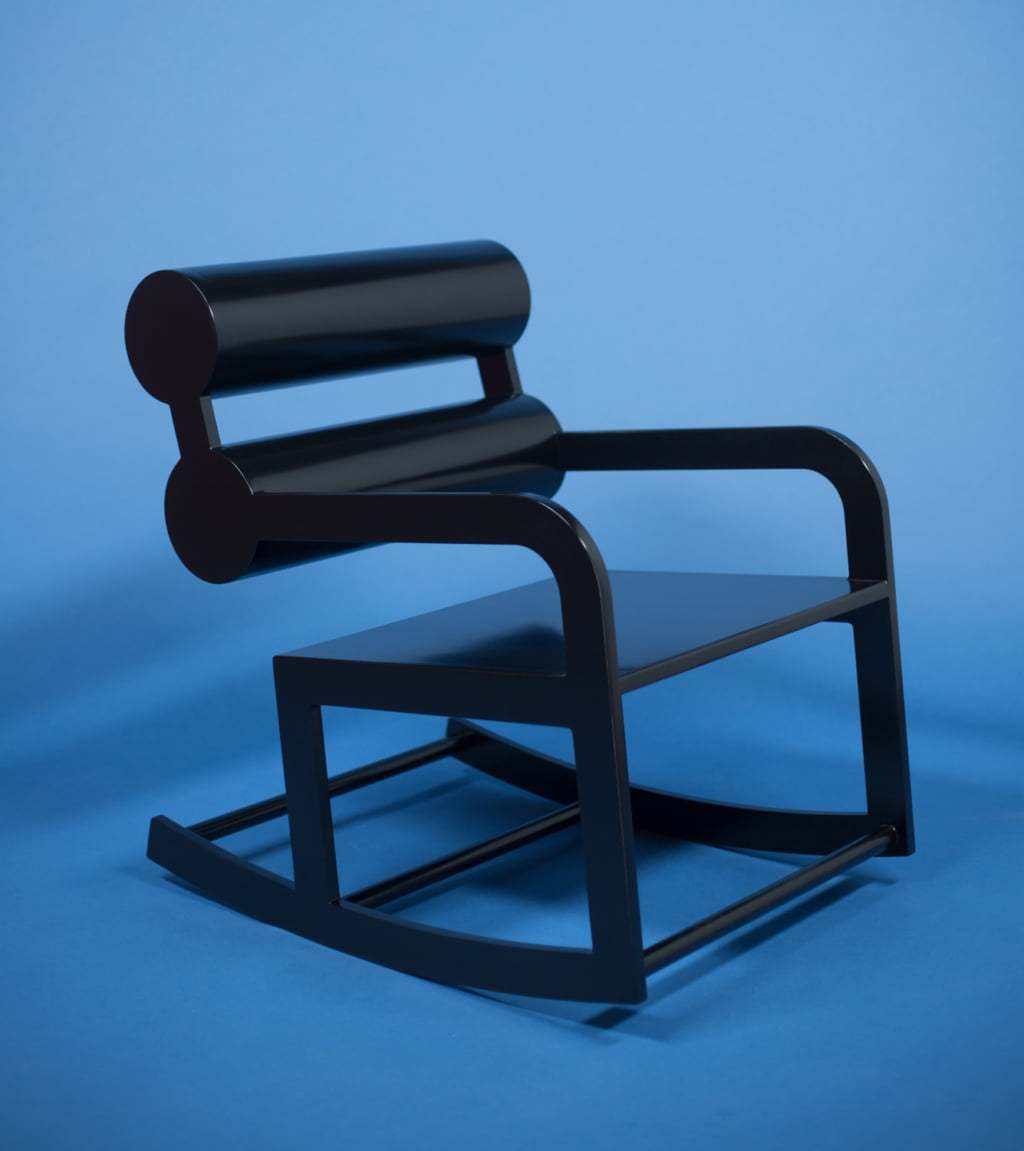 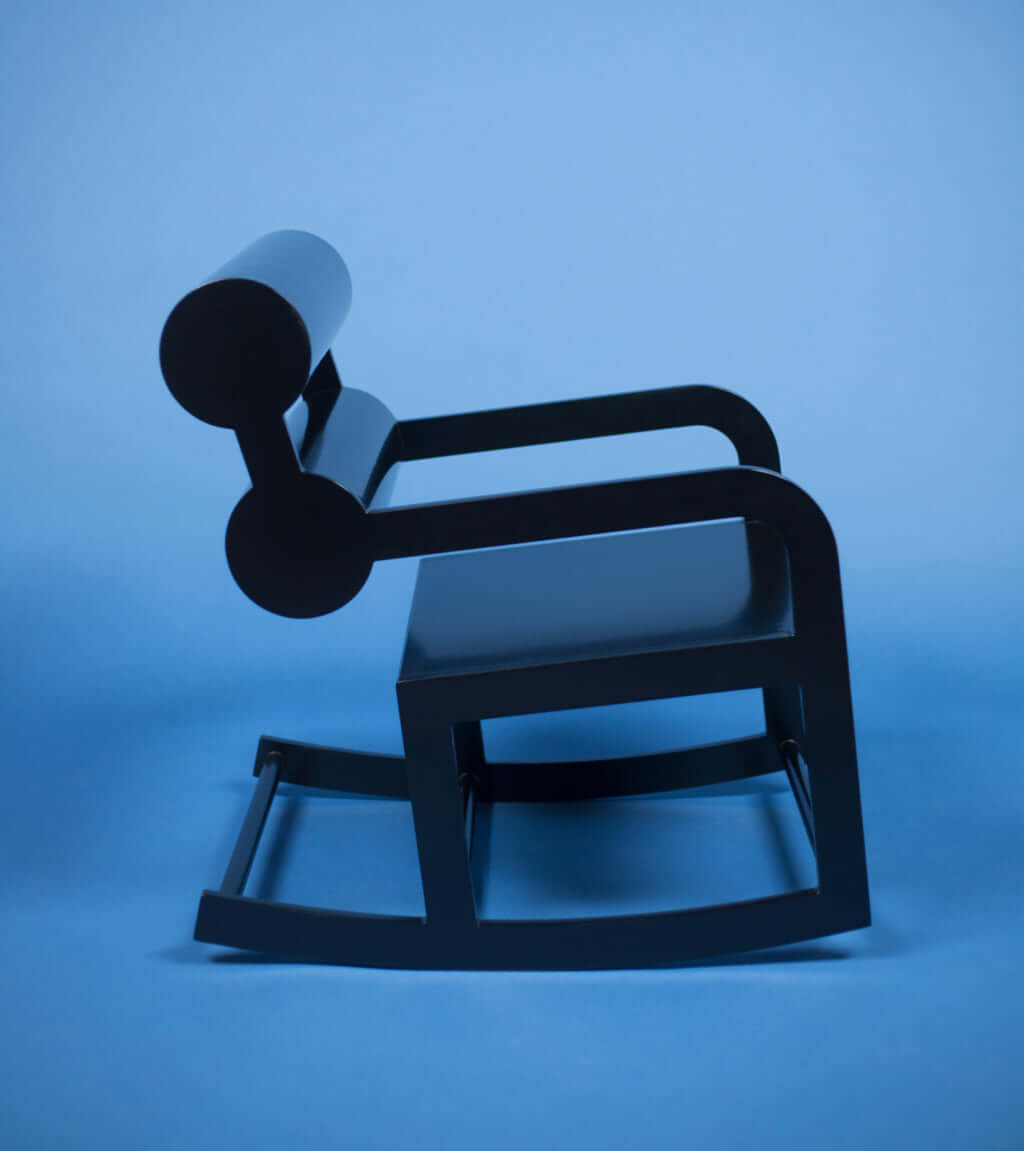 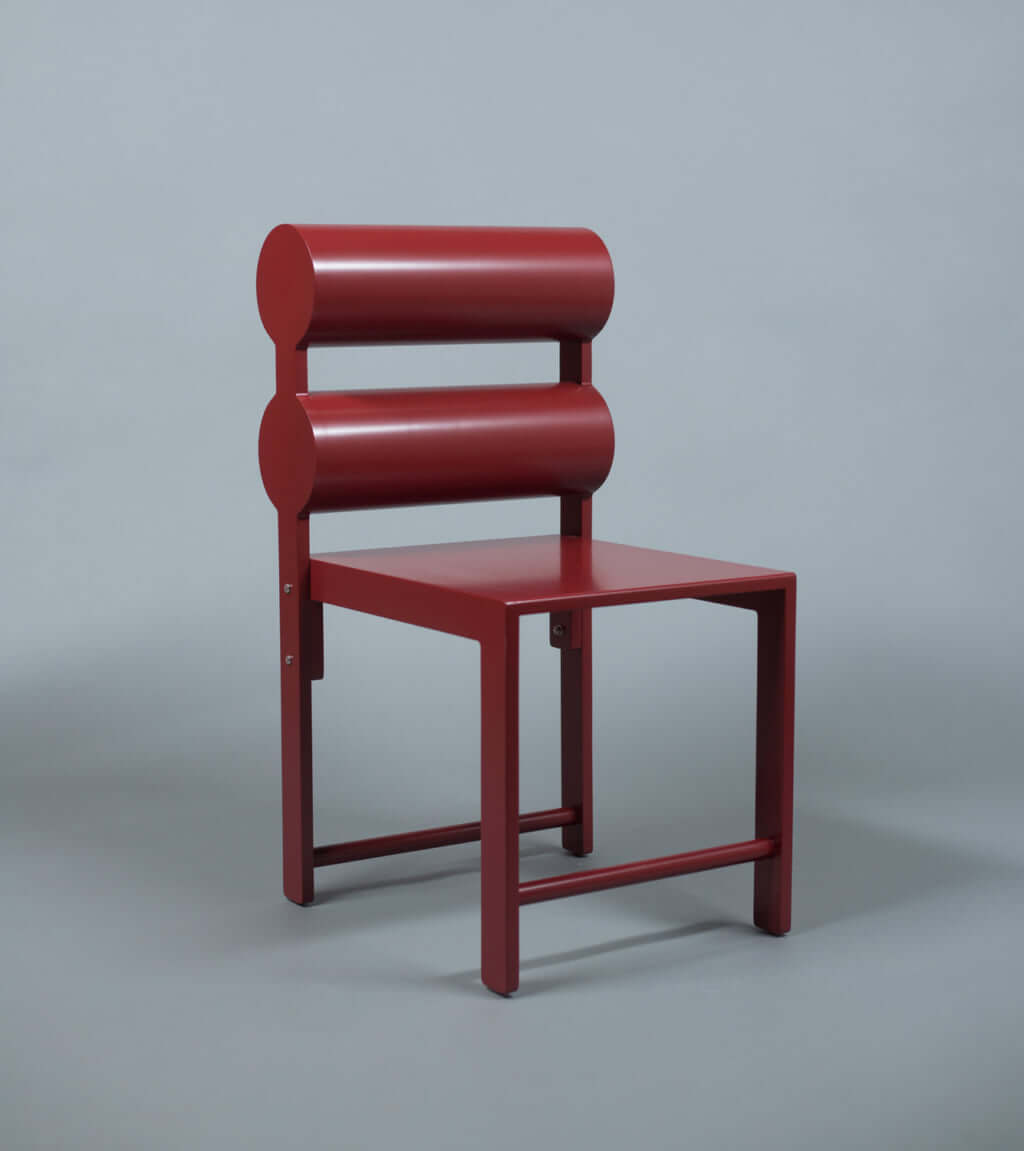 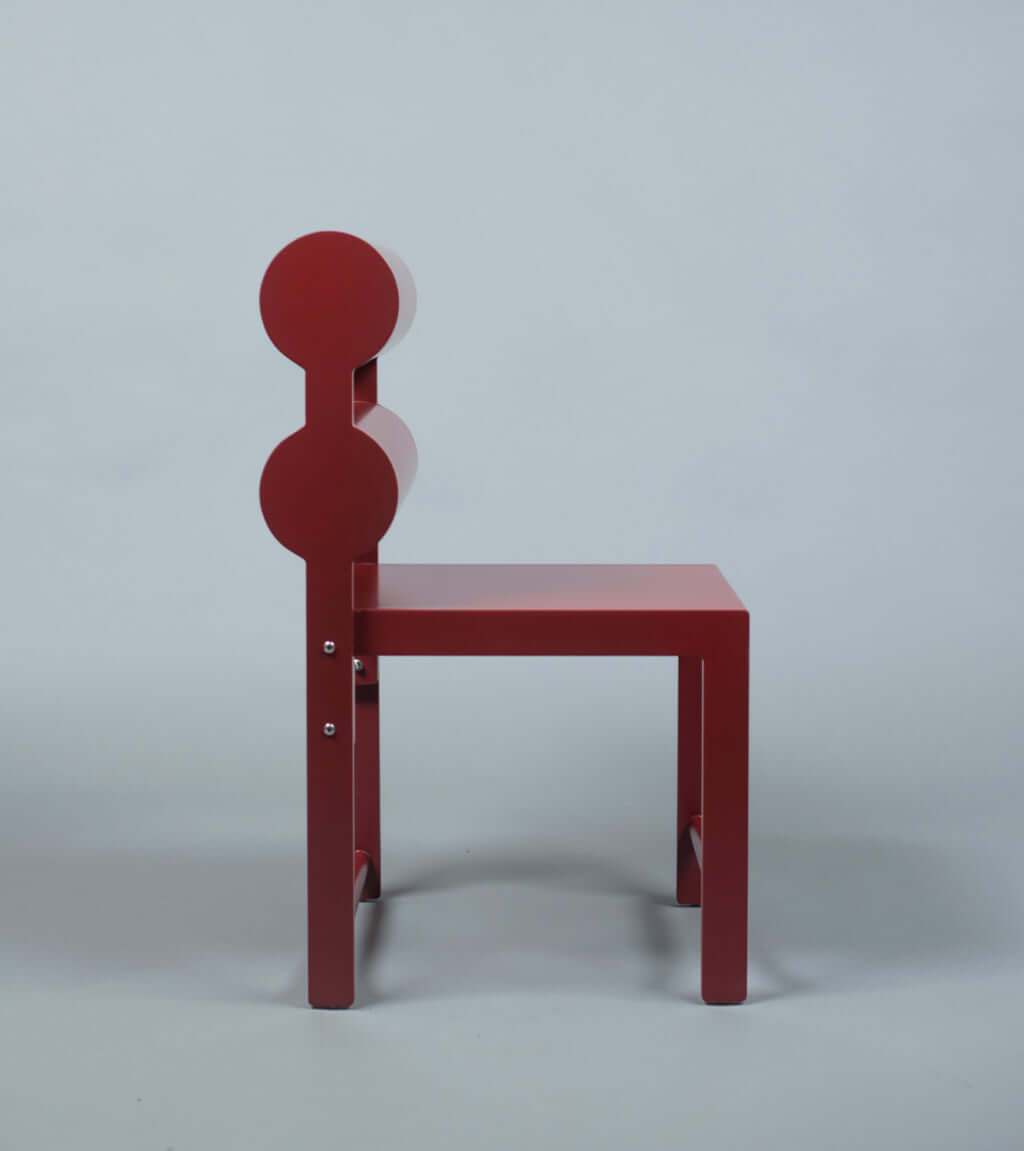