Crepes rolled like maki and served with Okinawa black sugar are on the menu at this creperie that had its first taste of success in Japan. 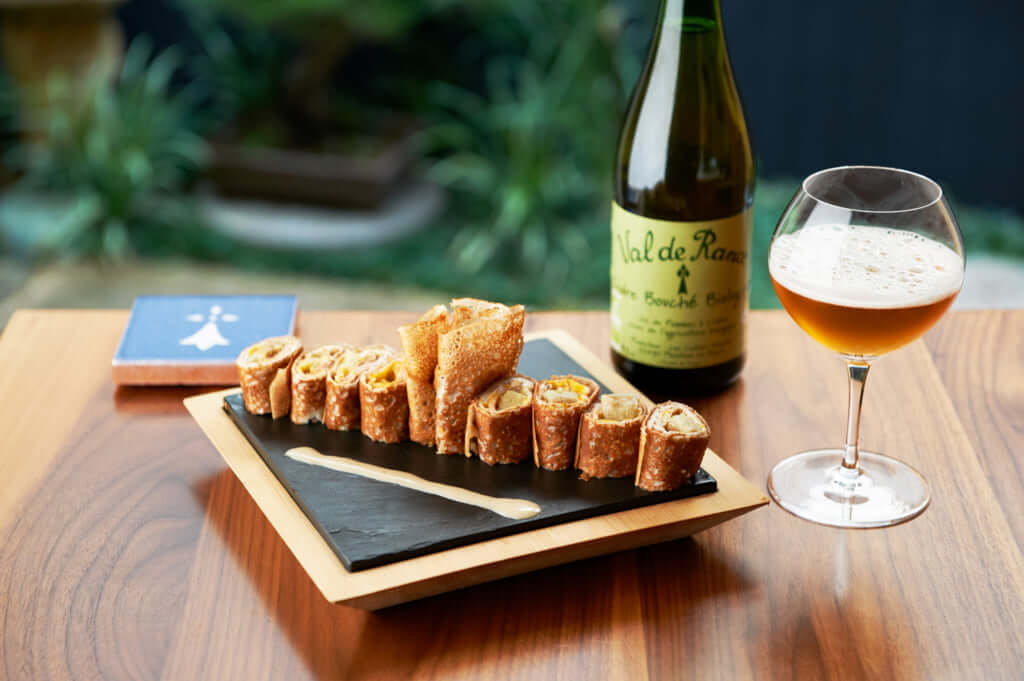 Originating from Brittany, crepes and galettes have won the hearts of foodies across France, and now also Japan. Having opened in Cancale and then in Saint-Malo, Paris and Japan, with no fewer than nine branches in the latter including five in Tokyo alone, the creperie chain Breizh Café selects local ingredients with care and offers a relaxed experience.

Founded by Bertrand Larcher in 1995, this creperie offers a connection between Brittany and Japan, his chosen home, where he opened a first establishment in 1996. Breizh Café straddles the two countries at the core of its restaurants where both cider and sake cellars accompany Breizh Rolls. 100% buckwheat galettes are cut and served like maki and a selection of ‘alternative’ crepes, a dessert with sweetened Okinawa black sugar and matcha ice cream, are available.

In a constant state of culinary evolution, Breizh Café in Cancale has gained a floor dedicated to a Japanese gourmet restaurant, La Table de Breizh Café. Behind the stoves in the open kitchen, chef Fumio Kudaka from Hokkaido does not work with a billig, a traditional Breton crepe maker, but remains on hand to share Japanese flavours with Bretons and tourists alike.

More information on Breizh Café is available on the chain’s website. 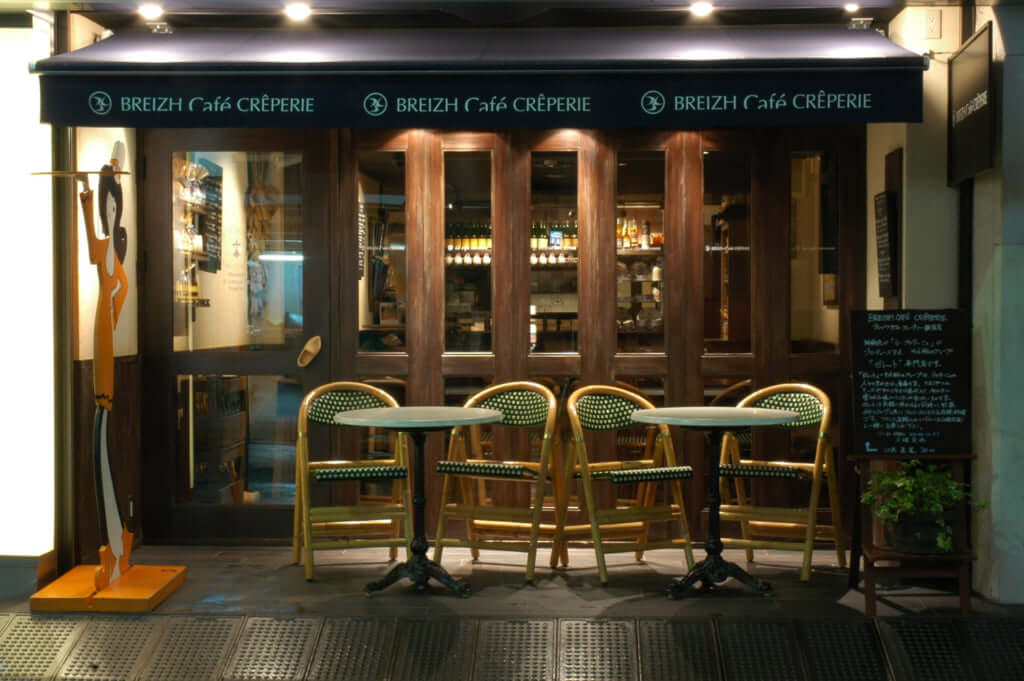 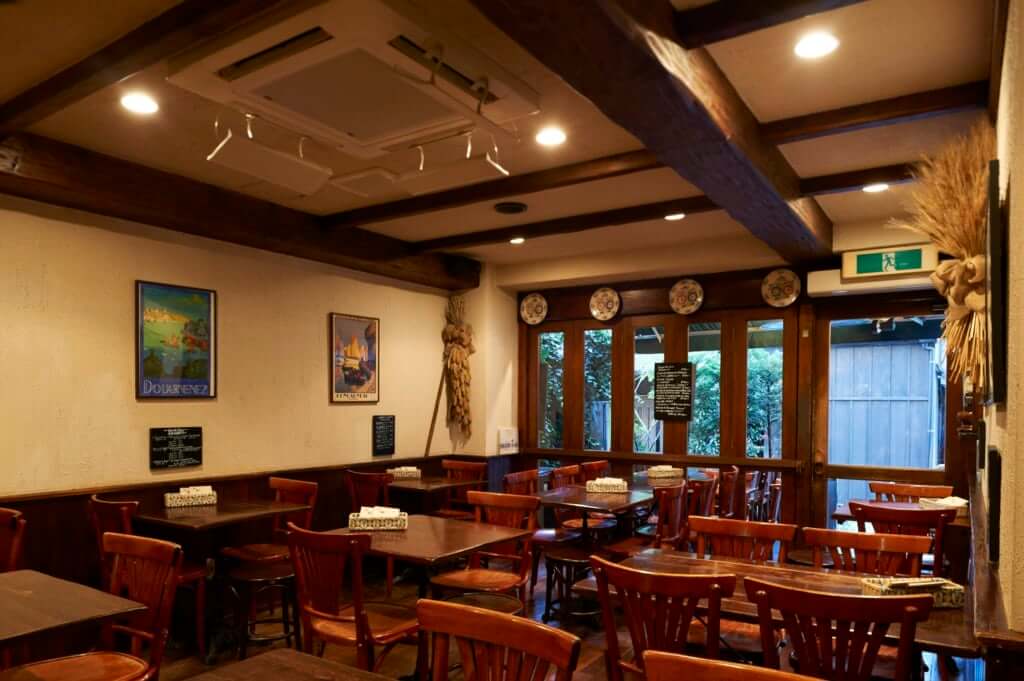 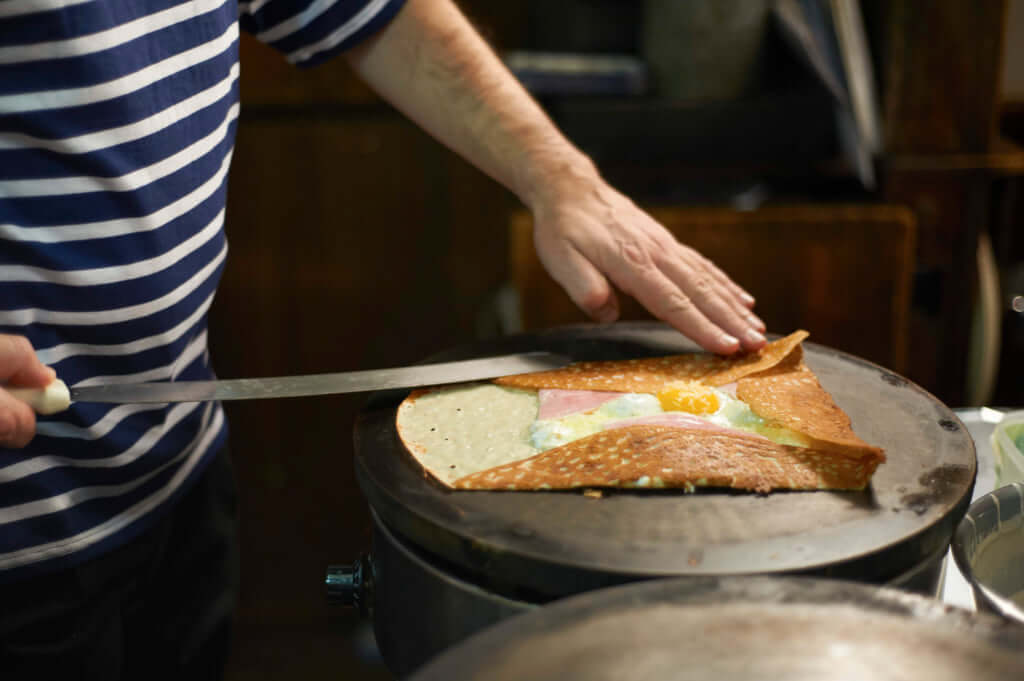 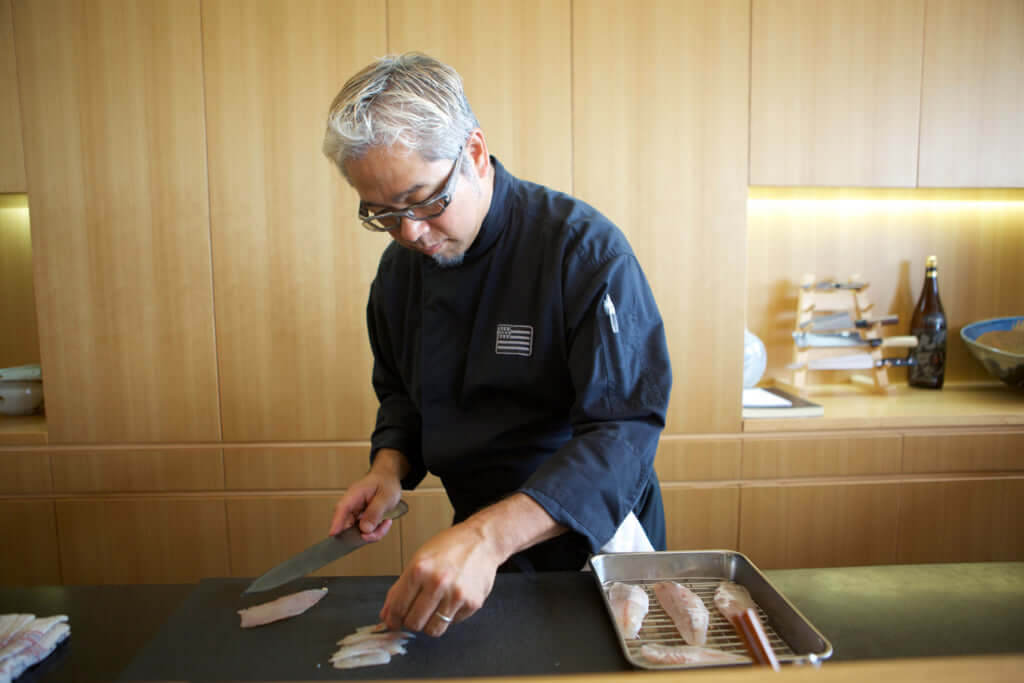 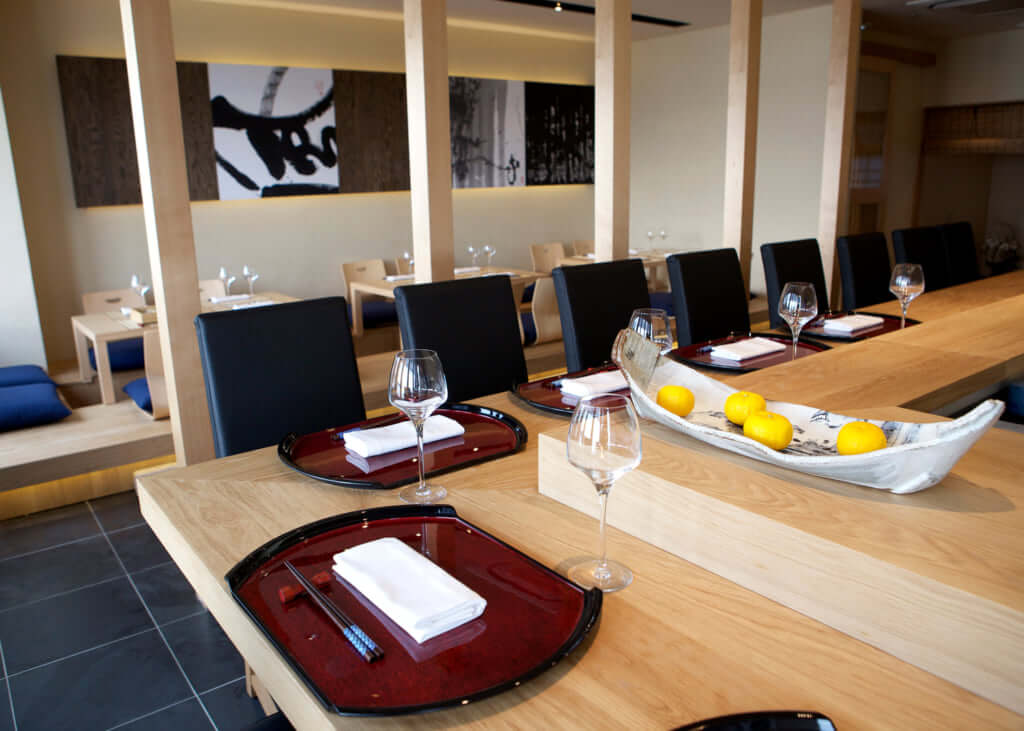