Could the Future of Food be 3D Printed Sushi? 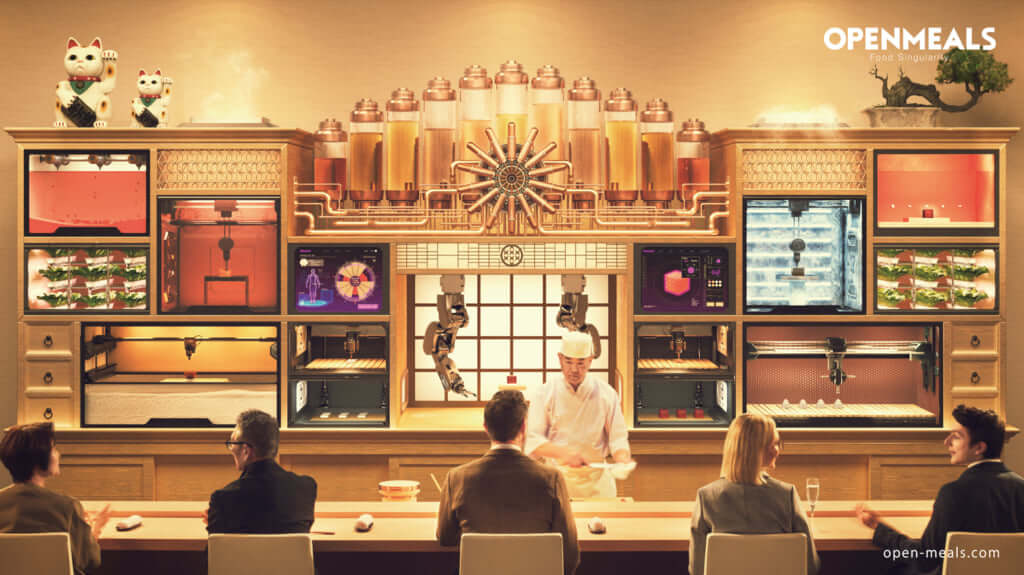 The near future is sure to be marked by the emergence of new technologies, innovation, and last but not least, sushi. The Asian company Open Foods is spearheading the movement, with the ambition to create 3D printed sushi, rich in nutrients and specially adapted to each consumer, following a careful analysis of saliva, urine and even the stools of guests.

The mad idea was presented as ‘Sushi Teleportation’ to thunderous success at the South by Southwest show in March 2018. A prototype was used to search and download food data, all connected to a digital arm that can instantly print 3D cubes of edible gel. The aesthetic prowess equally was mind blowing, with one piece identically reproducing a Japanese castle.

Open Foods now wants to make the concept reality by opening a restaurant called Sushi Singularity Tokyo. Only robotics and 3D printers will be used to create highly personalized sushi according to the physiological needs of consumers. So how will it work? Upon reserving, the restaurant sends a kit to the future client that the latter must return by post with all the elements necessary for analysis. The collected data then makes it possible to know precisely which nutrients will be injected into each piece of sushi. This information is then transmitted to robotic arms that shape the sushi.

Ignoring tradition, these sushi promise to provide new sensations and flavour. Each creation guarantees a balance between sweet, salty, sour, bitter and umami flavours. Once in the mouth, different layers combining structure and taste are unveiled. Ready to revolutionize the food industry, Open Foods intends to open its first restaurant in 2020 and is already whetting appetites with a totally unique experience. 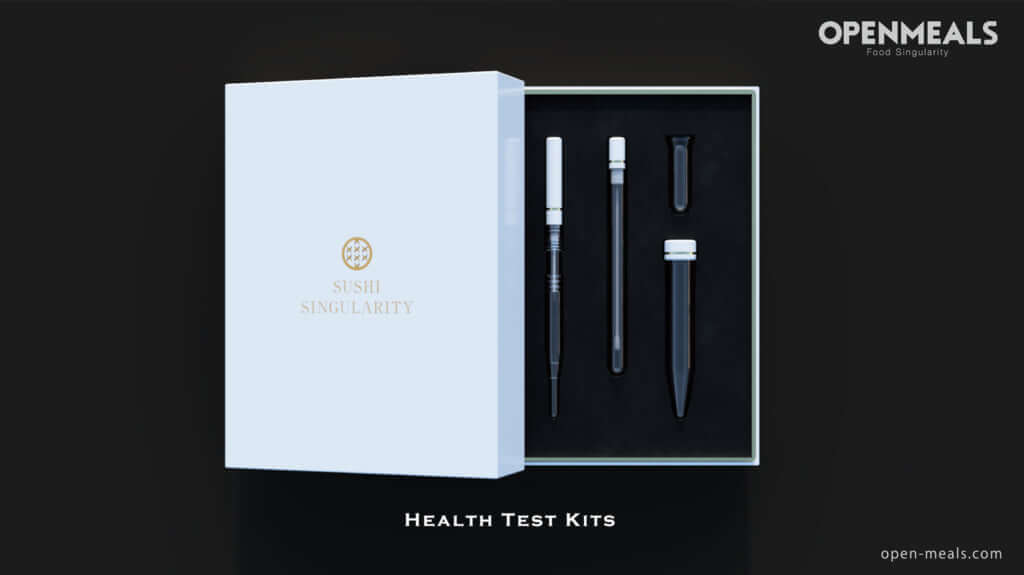 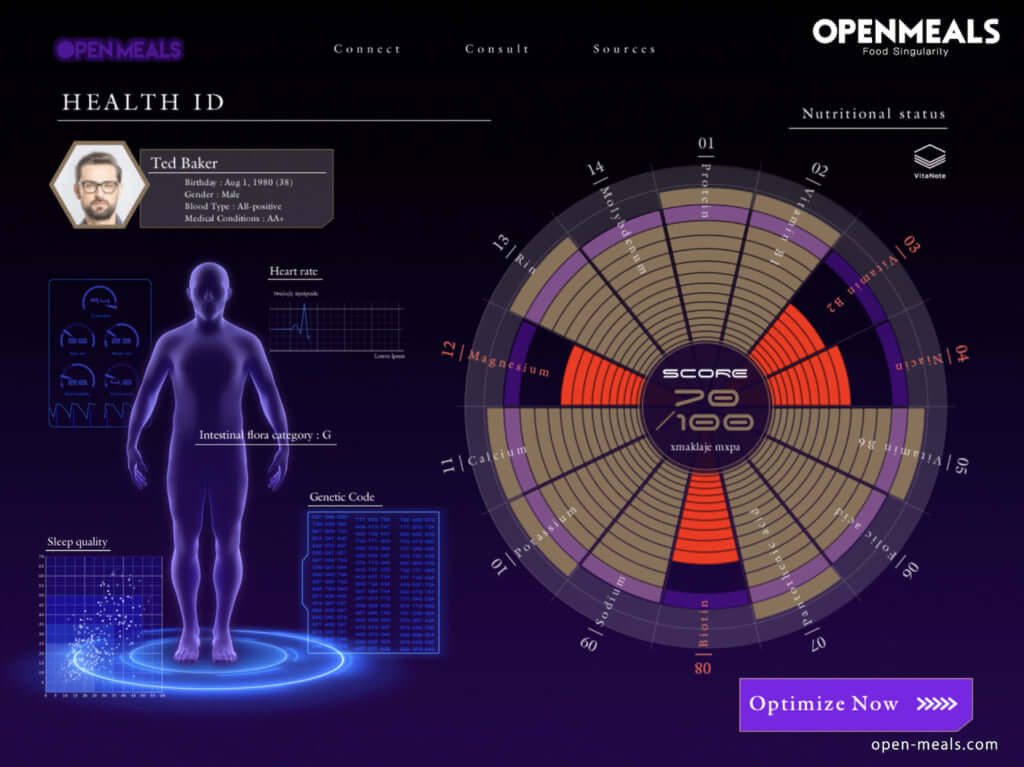 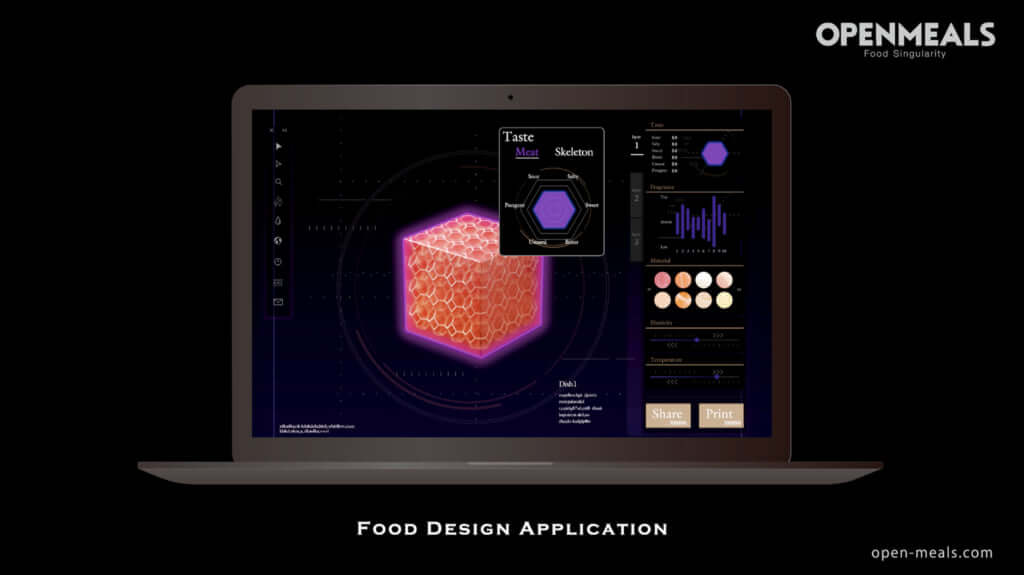 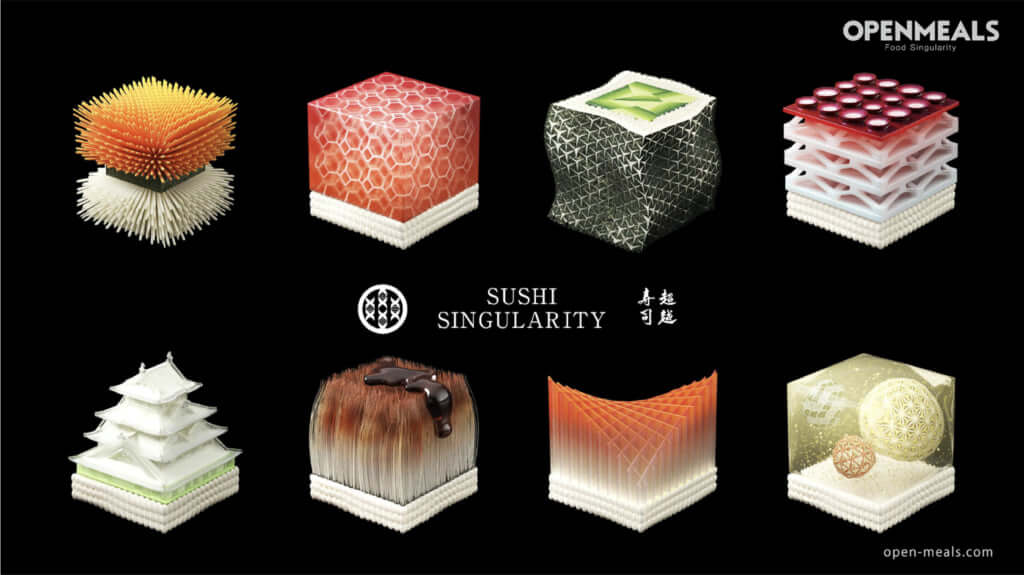