The Great Wave off Kanagawa by Katsushika Hokusai was immortalised in December 2018 on the side of a building in Moscow. 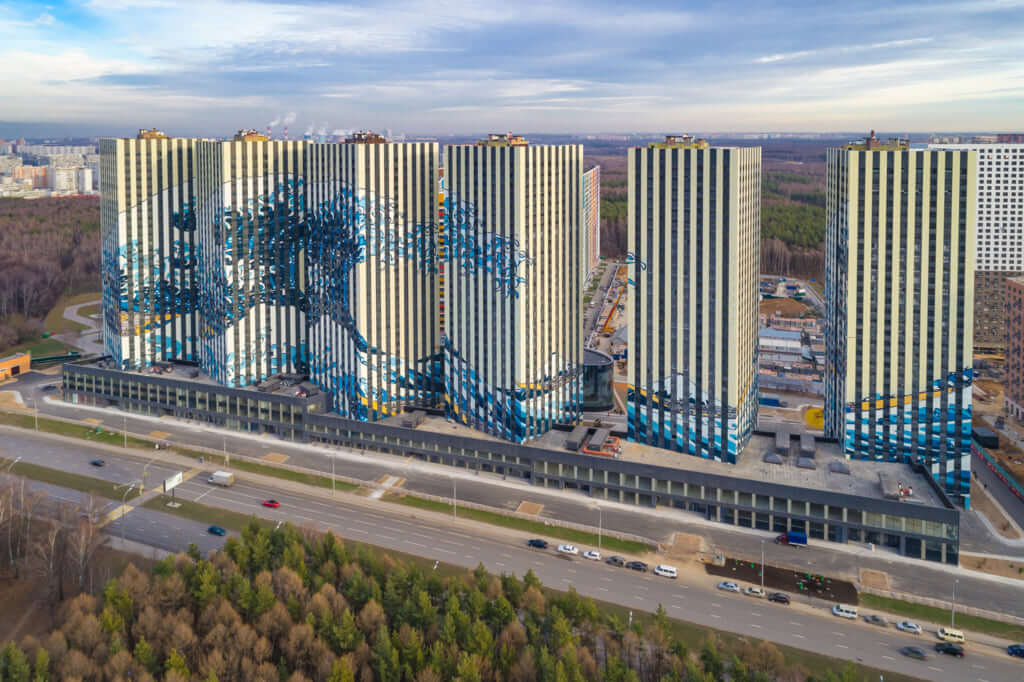 Named ‘Etalon City’, this urban art project stretches over a residential complex of nine buildings in southwestern Moscow and exhibits silhouettes of cities such as New York, Chicago, Barcelona and Monaco on the facades. Six of these nine buildings serve as backdrops for the monumental fresco that covers almost 60,000 square metres.

The Great Wave off Kanagawa was produced between 1831 and 1832, during the ukiyo-e (‘images of an ephemeral and floating world’) movement, a popular and affordable form of art based on the Buddhist concept of the impermanence of the world. Produced as part of the series ‘Thirty-six views of Mount Fuji’, the work catches the eye due to its use of intense Prussian blue. The viewer is drawn into the hollow of the unbridled wave about to engulf the three frail craft, with Mount Fuji as the only witness in the background.

The influence of prints

The print, symbolising the beauty and power of indomitable nature, has influenced many artists such as Claude Debussy, for the cover of the score for La Mer, Van Gogh, who used the same deep blue and dynamic waves in his painting Starry Night, and Roy Lichtenstein in his pop art piece Drowning Girl, in which the woman’s tears bear an uncanny resemblance to the breaking of Hokusai’s wave. 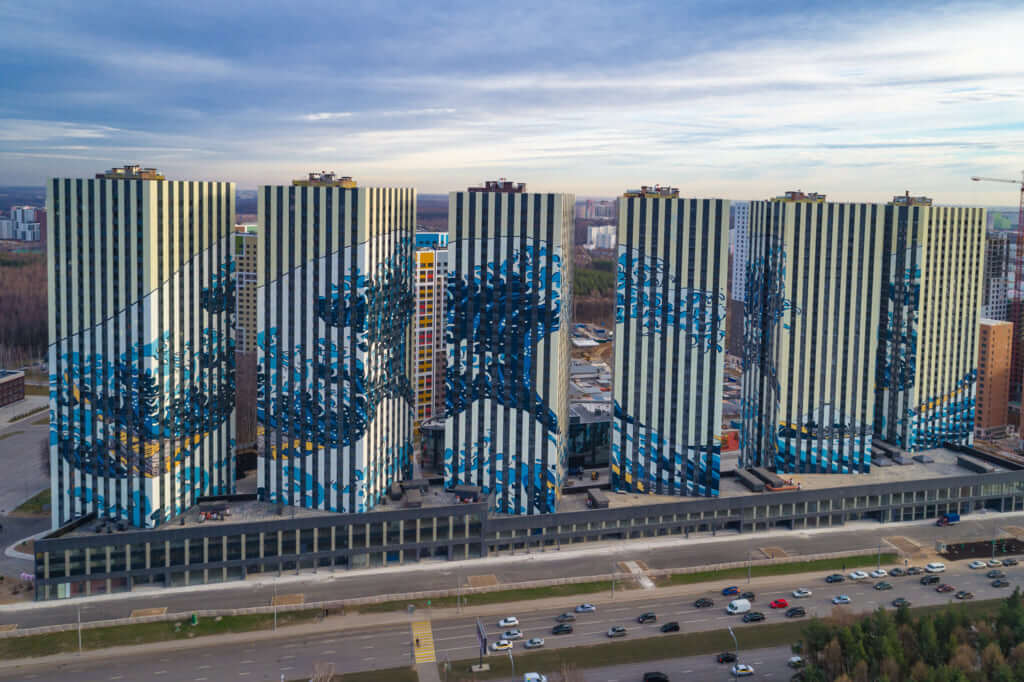 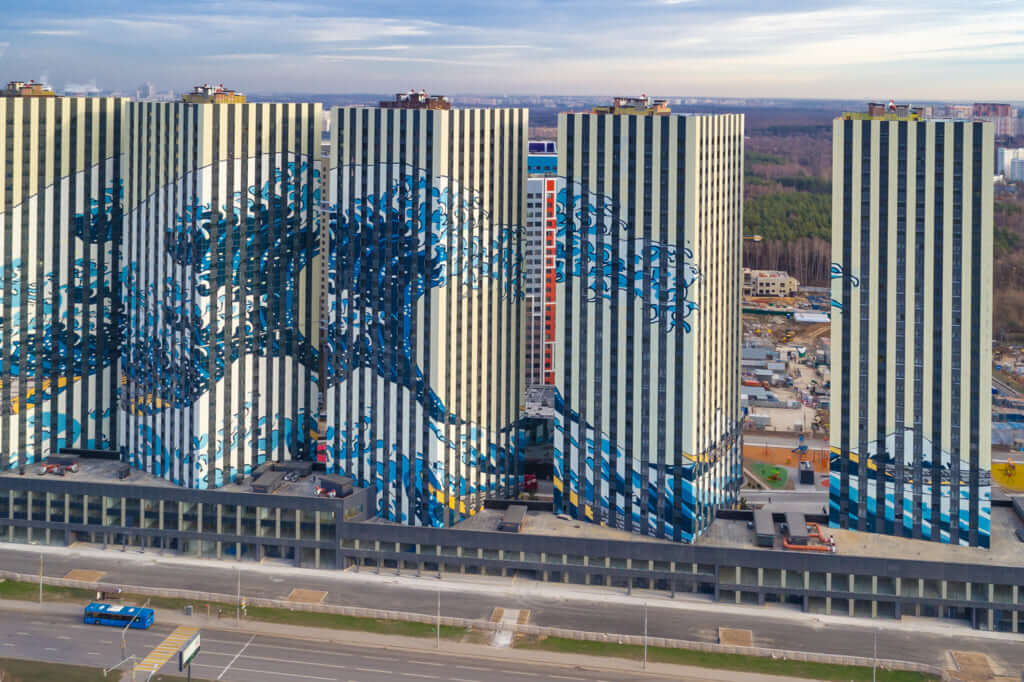 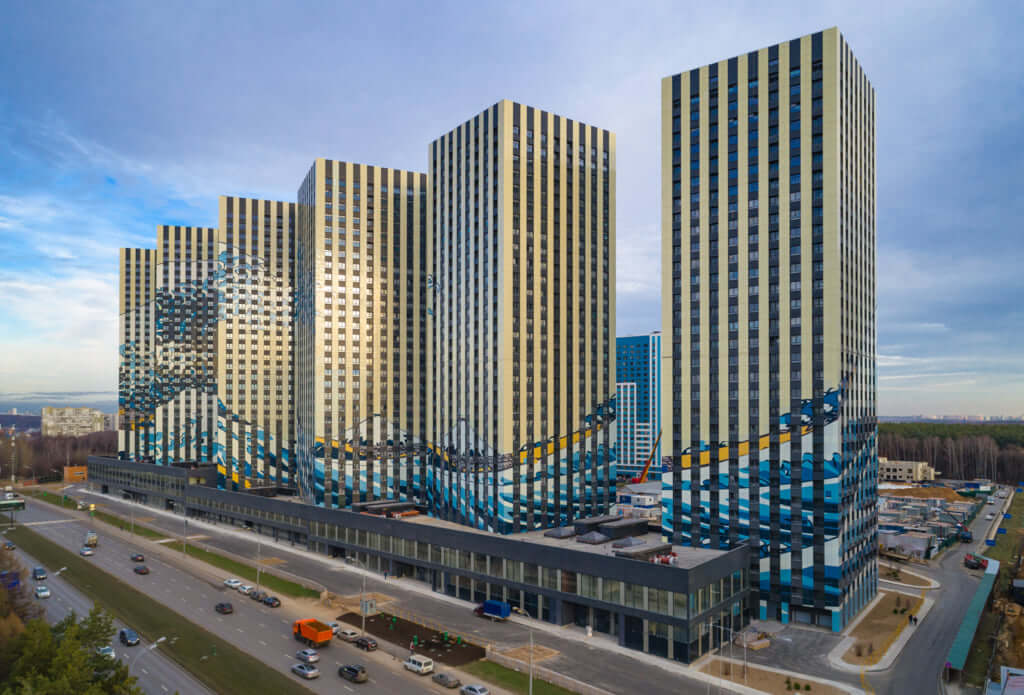