Kozaki, the Town Dedicated to Fermentation 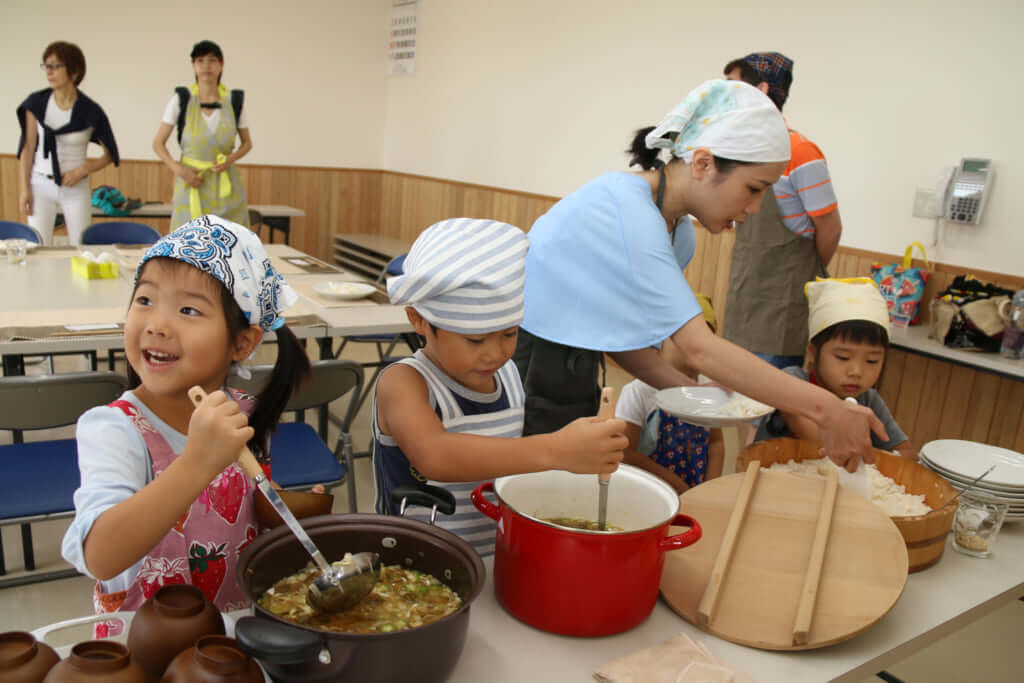 On the outskirts of Tokyo or, more precisely, 60 kilometres from the capital, in Chiba prefecture, we find a traditional town which celebrates the culture of fermentation. And indeed, in Kozaki, nicknamed ‘fermentation town’, we find a whole range of brewed products such as sake, miso and soy sauce. Since 2009, locals and tourists alike have been invited to enjoy the craftsmanship of the residents as part of an annual festival dedicated to sake breweries. And, since 2015, Kozaki has cemented its reputation as a professional culinary player thanks to a shop which specialises in fermented products, and which is becoming known all over the country.

Fermented products are foods which have been transformed by microorganisms, like bacteria, fungi, mould or yeast. Fermentation generally occurs without oxygen, because microbes multiply in the presence of oxygen. All food types are involved. The unique feature of fermented products is their preservation, which is much longer than that of other products sold in supermarkets. But fermented products are known above all for their benefits, particularly within the digestive process and the strengthening of our immune system. 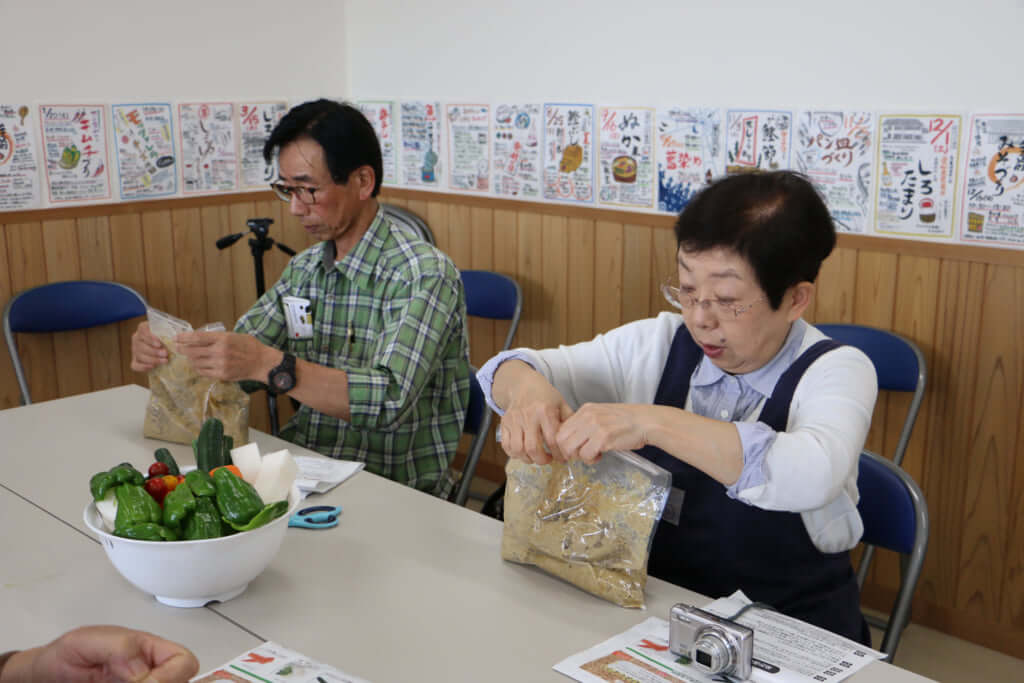 Their popularity is an indication of new societal challenges, as consumers are looking for things to be produced more locally, traditionally and healthily. Kozaki has now become an almost obligatory stop for travellers. This isn’t surprising given that the town sells almost 500 different fermented products, from milk products to tea and fish sauce. The most popular food items in Japan are still sticky soy beans (‘natto’) and pickled vegetables (‘tsukemono’).

Kozaki had its heyday during the Edo and Meiji periods – from the 17th to the early 20th century – thanks to its sake breweries, but now, due to the redevelopment of land and the development of transport networks, many companies have closed down as a result of regional competition. That’s why, in a bid to reinvigorate the town, the municipal government engaged a new team specialising in promoting fermentation culture, for example by creating workshops for enthusiasts. 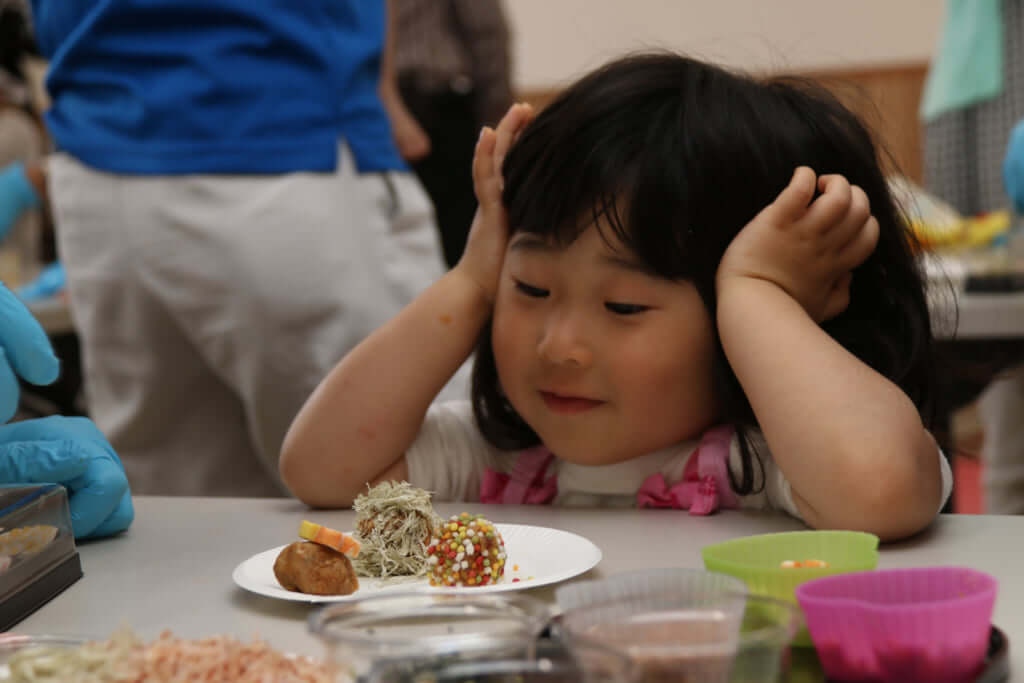 This initiative is keenly supported by the town’s 6500 residents, who are delighted to be able to take ‘Puku Puku’ courses where they can learn to ferment some of their own products, like mozzarella.

If soy sauce stimulates your taste buds, you’ll be interested to know that Kozaki is also home to the flagship manufacturer Fujihan Shoyu, known for its iconic product since its creation in 1877. This legendary brewery has been certified by the government as part of Japan’s industrial modernization heritage. Whether you’re looking for a cultural visit, cooking workshops or a food festival, Kozaki will certainly meet all of your expectations! 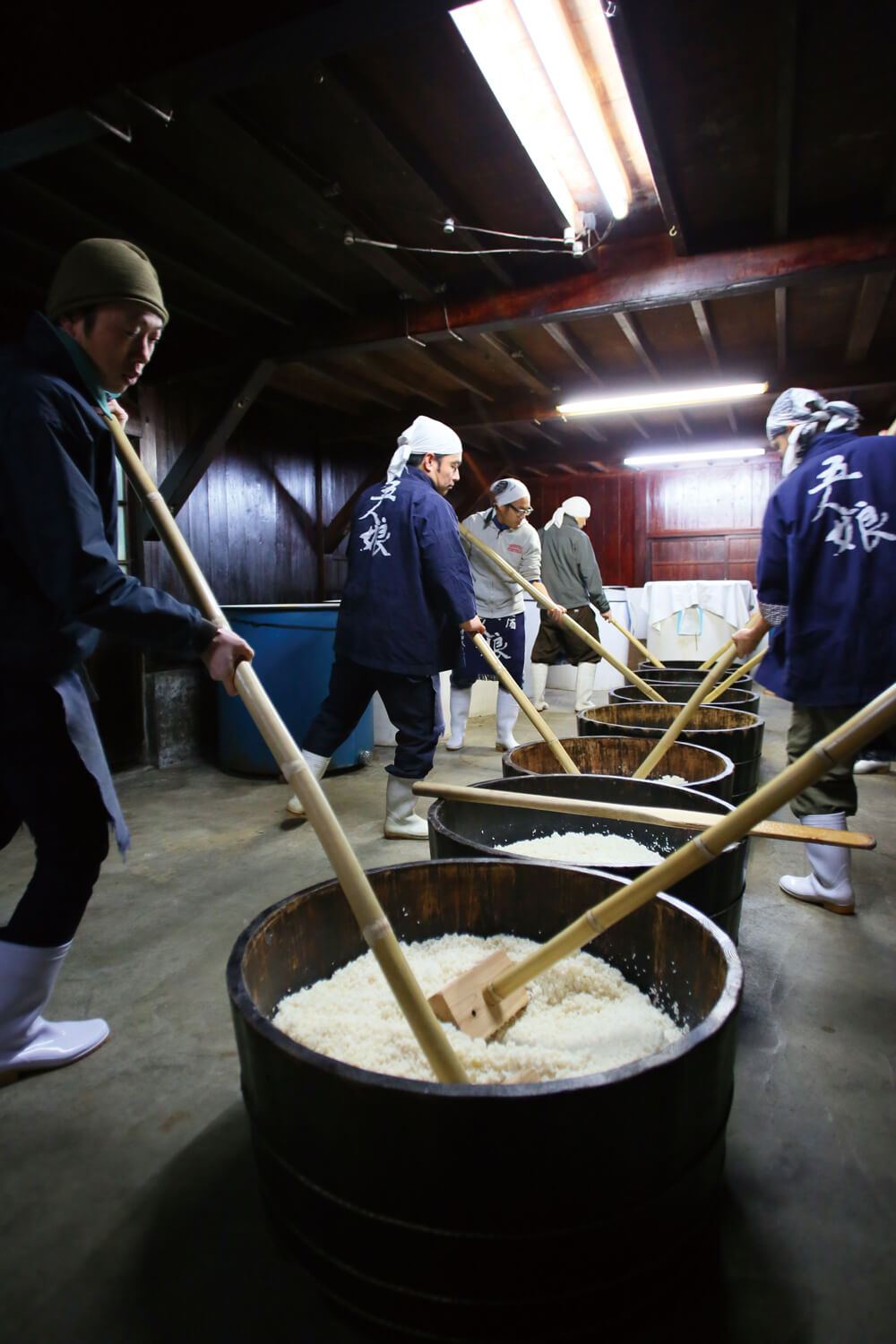 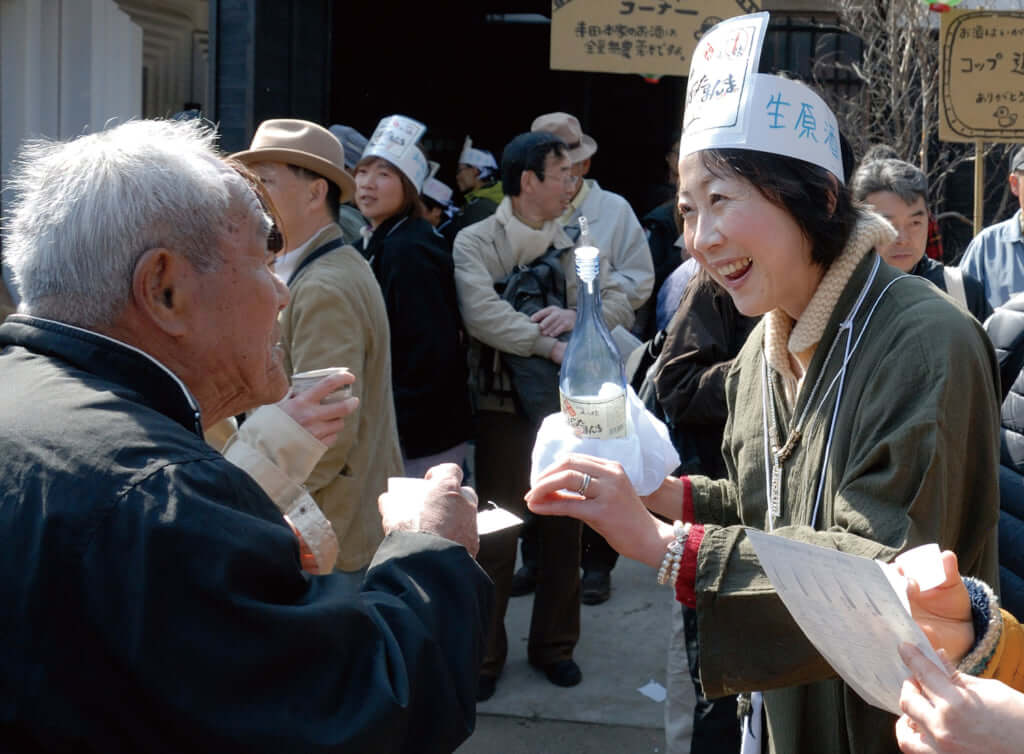 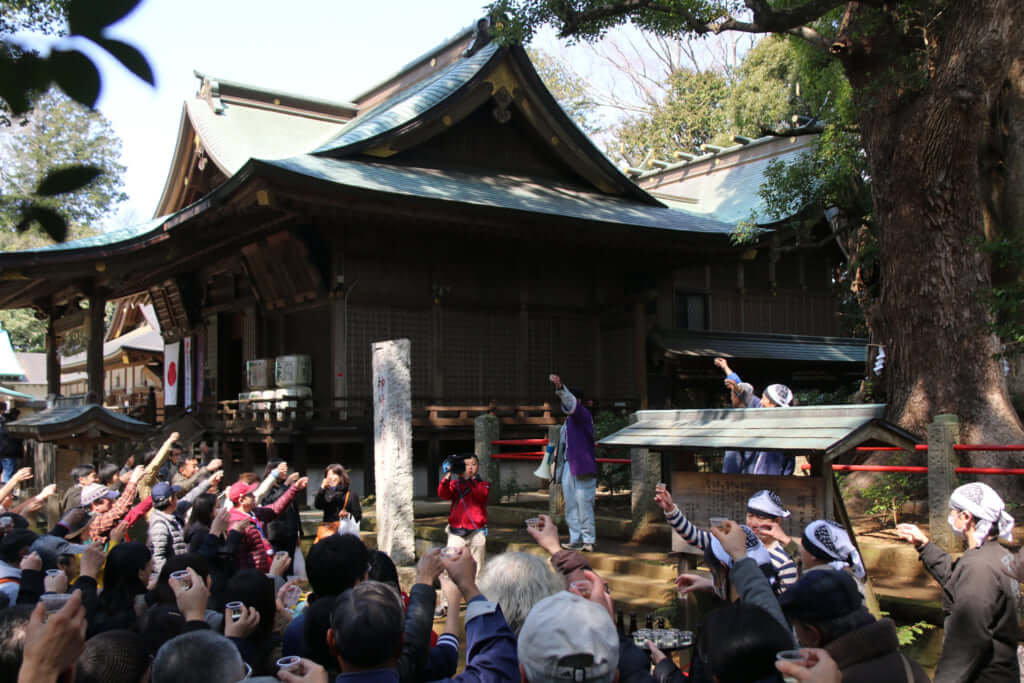