Matsuhisa in Los Angeles, a Historic Restaurant in the Nobu Empire

Since it opened in 1987, this sushi bar has achieved international renown reinforced by Hollywood celebrities. 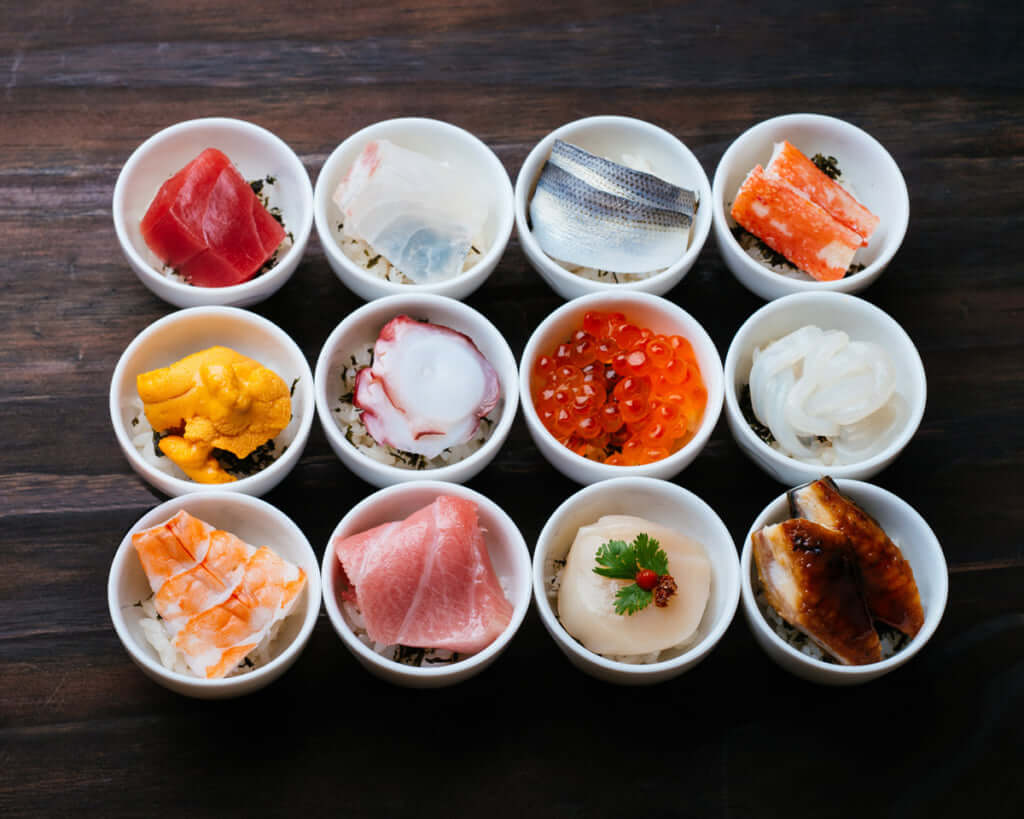 Located on La Cienega Boulevard in Beverly Hills, Matsuhisa was the first establishment opened by renowned chef Nobu Matsuhisa, a sushi master as famous as Joël Robuchon and Paul Bocuse are in France.

The history of Matsuhisa, where diners can enjoy yellowtail sashimi with jalapeno, or shrimp tempura with a creamy ponzu sauce, is closely linked to the background of its founder.

From Peru to California via Alaska

In 1973, at the age of 24, the young man left Japan to open a restaurant in Lima, Peru, with an entrepreneur and client of the restaurant he ran in Tokyo. While there, he honed his techniques and fused the cuisines of his native Japan and his new home. He created his speciality, an iconic dish: black cod marinated in yuzu den miso sauce.

After an unsuccessful experience in Alaska, Nobu Matsuhisa moved to Los Angeles in 1977 and spent a decade working in various chefs’ brigades. However, the desire to run his own establishment became increasingly pressing. He opened Matsuhisa in the late 1980s. The restaurant quickly won the favour of Hollywood stars familiar with the area, and won the chef international fame; Robert De Niro later became an associate, enabling him to open other establishments.

Over the years, his empire extended to New York, Dubai, Melbourne, and Budapest. In 2019, the chef ran 43 restaurants worldwide. His name can now even be heard in rap music, like in ‘Jumpman’ (2015) by Drake and Future: ‘Nobu, Nobu, Nobu, Nobu, Nobu, Nobu/I just threw a private dinner in LA.’

More information on Matsuhisa can be found on the restaurant’s website. 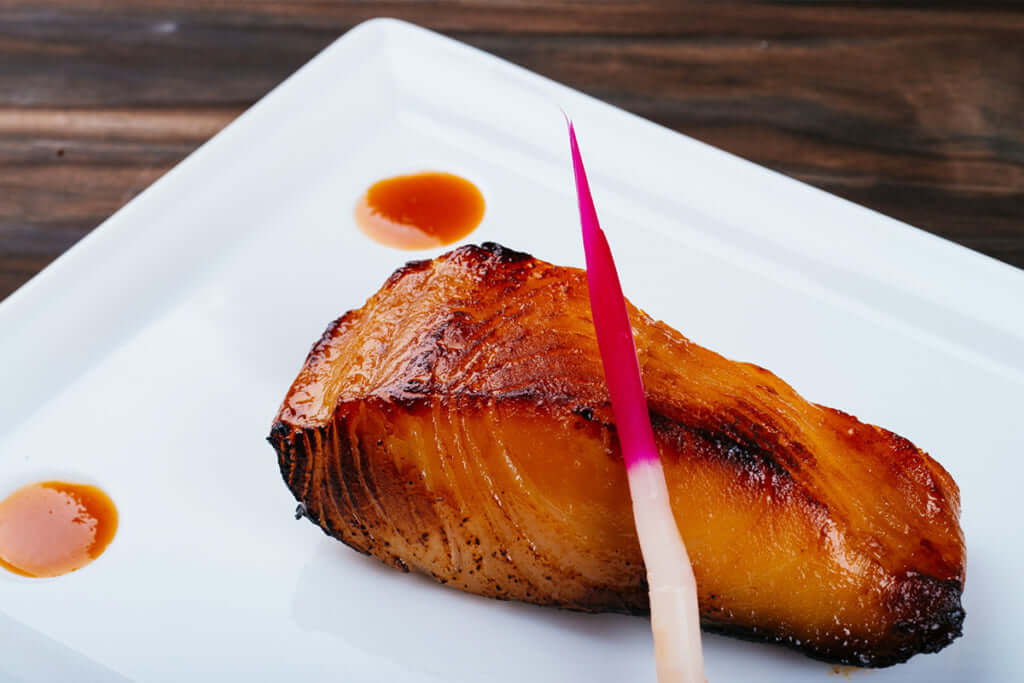 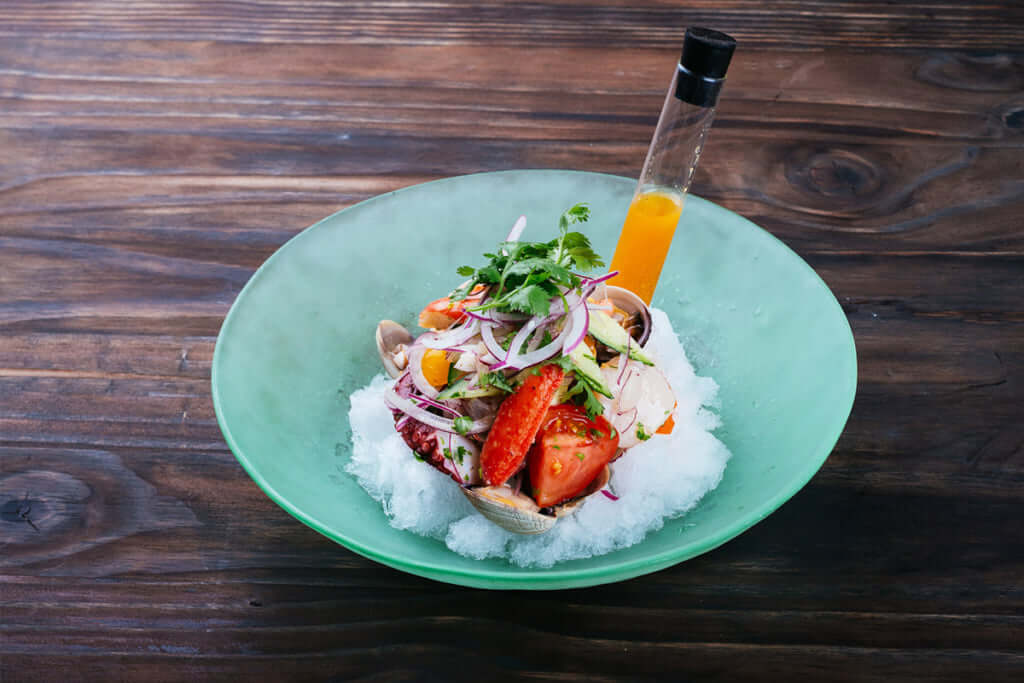 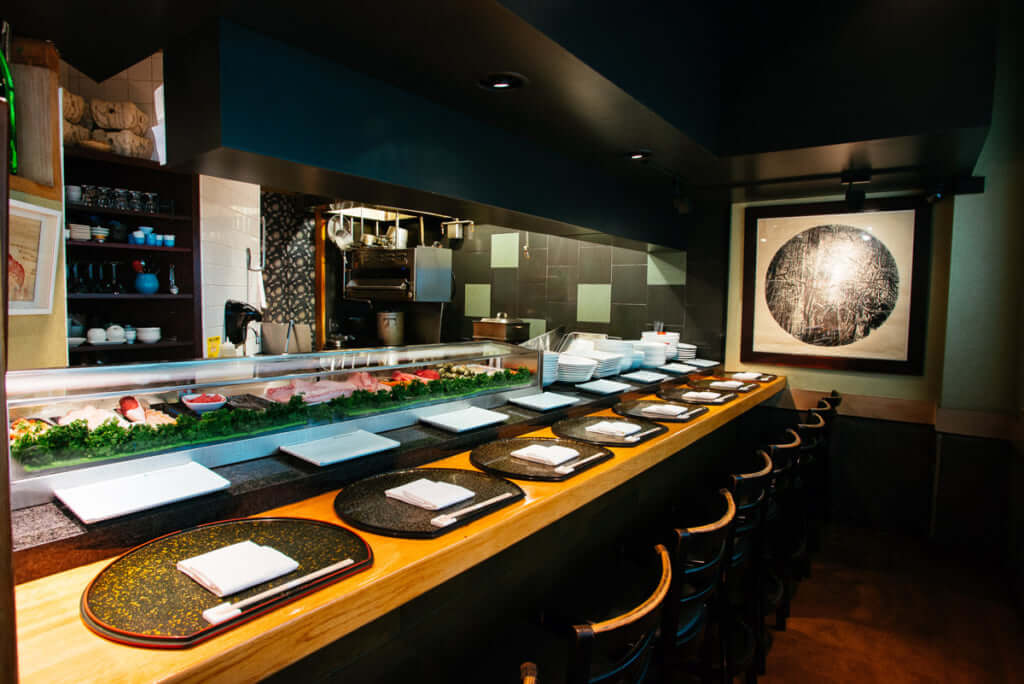 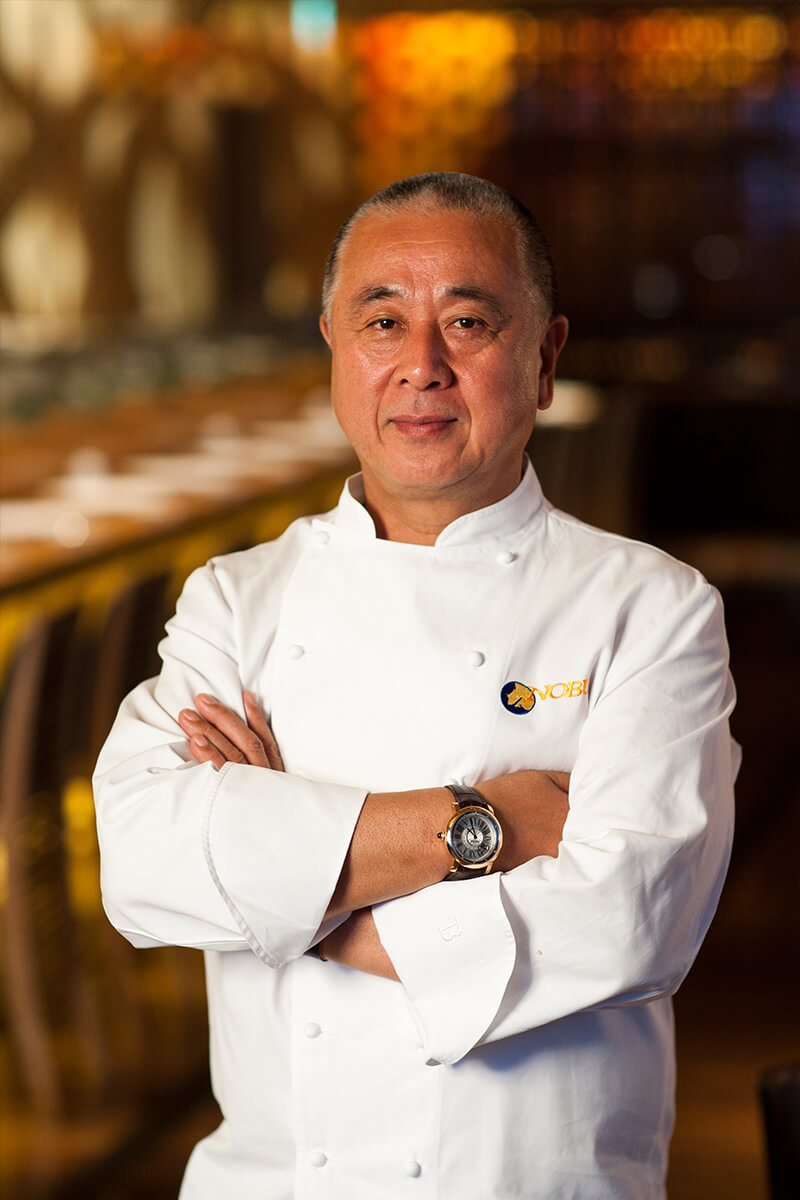