Onomichi, the City that Time Forgot 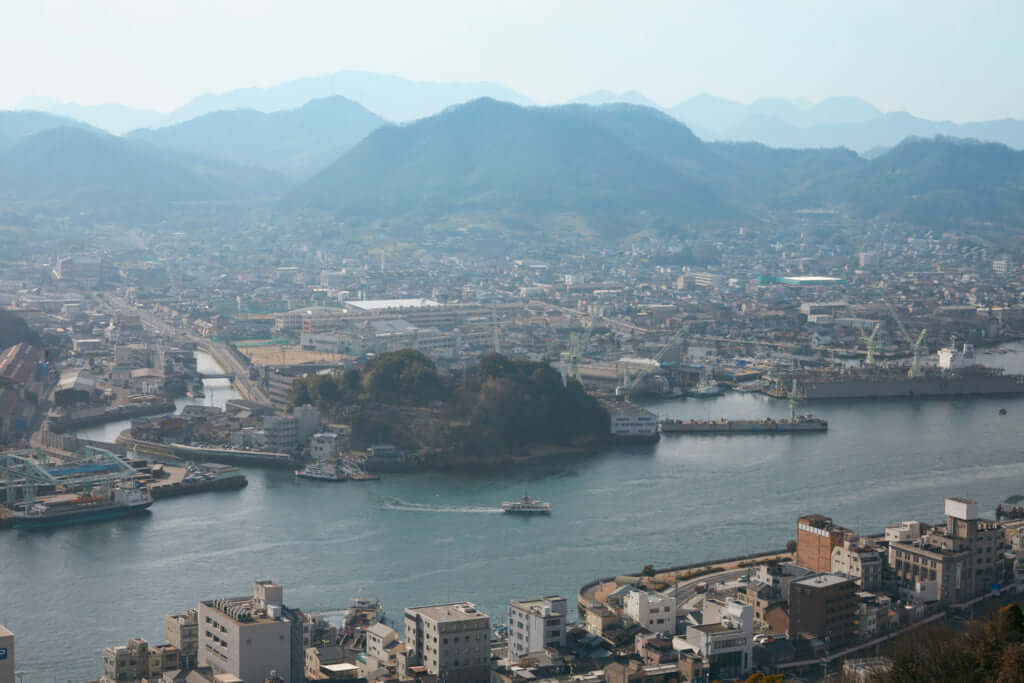 Spared by both time and mass tourism, the port town of Onomichi, situated on the inland sea of Seto, has preserved its charm of yesteryear, earning it the title “little Kyoto of Setouchi” thanks to its numerous temples. Of the eighty original sacred buildings just 25 remain, but all are worth visiting and can be found along the temple trail. Two and a half kilometres long, the trail traverses small streets trailing up the hill. One of the most impressive temples is the Saikokuji with its two metres-high pair of sandals nailed to the door as an offering to the gods.

At the top of the climb, you’ll discover Onomichi’s cultural and artistic credentials with the art museum, an architectural gem, praised by Tadao Ando himself. Just a stone’s throw away, you’ll find the Senko-ji park, charming every season, in spring for its flowering cherry trees and in autumn for its chrysanthemum festival. Its principal attraction however is its observation platform, offering a bird’s eye view over the bay of Seto and its surroundings.

The visit continues with another hike departing from the park, once again showcasing the artistic tendencies of the town. The literary trail pays homage to Japan’s most famous writers with stones engraved with poems and passages from novels. Onomichi has long been a place of inspiration for writers, for its sweet nostalgia and its picturesque charm. The filmmaker Yasujiro Ozu chose the town to film his famous Tokyo Story. Inspired by his Japanese counterpart, the German filmmaker Wim Wenders visited in 2005, scouring the charming streets where cats stretch across the doormats of local cafés. The trip resulted in a photographic work named Journey to Onomichi. 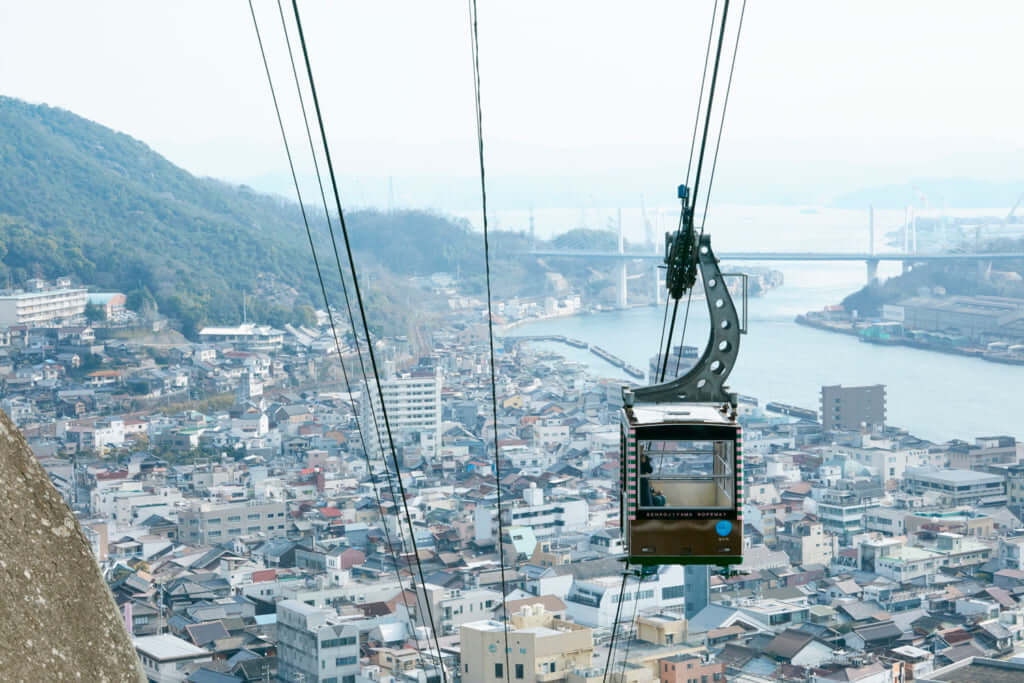 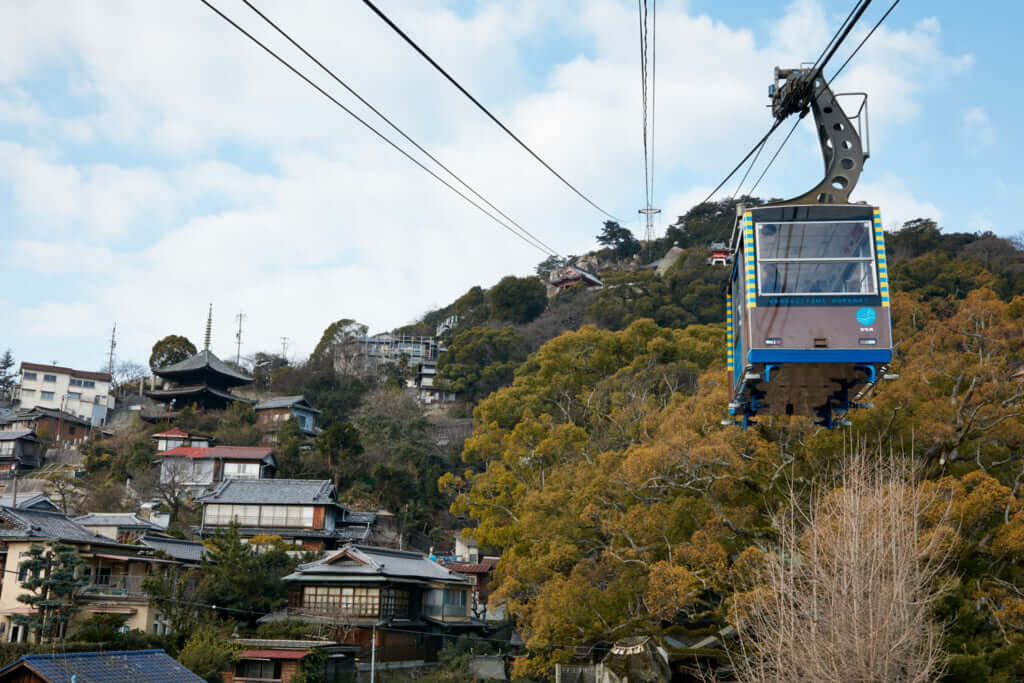 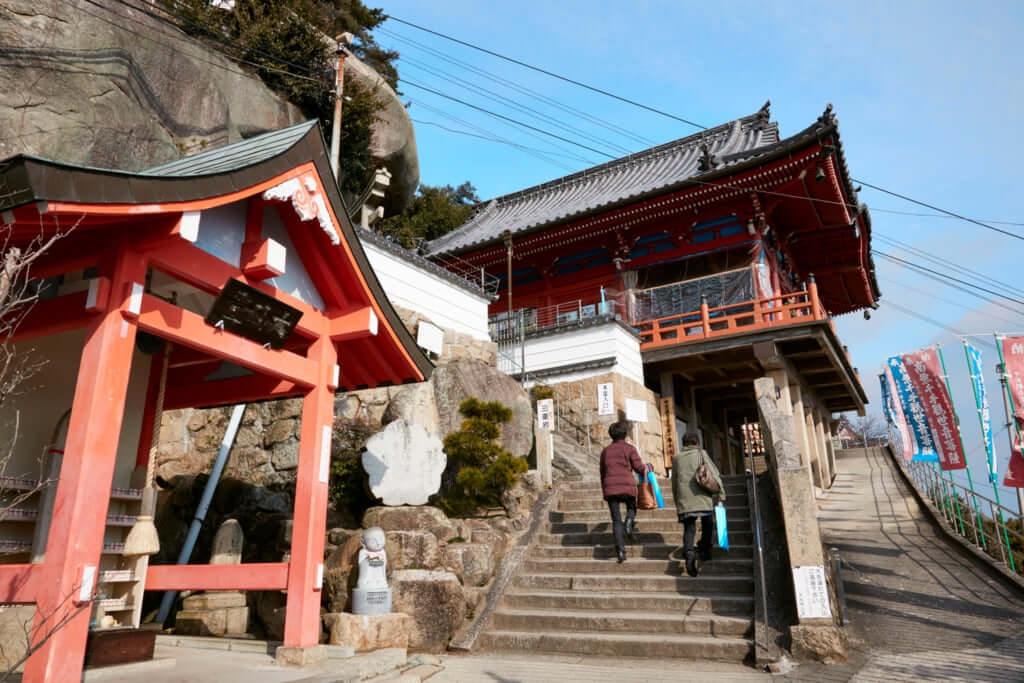 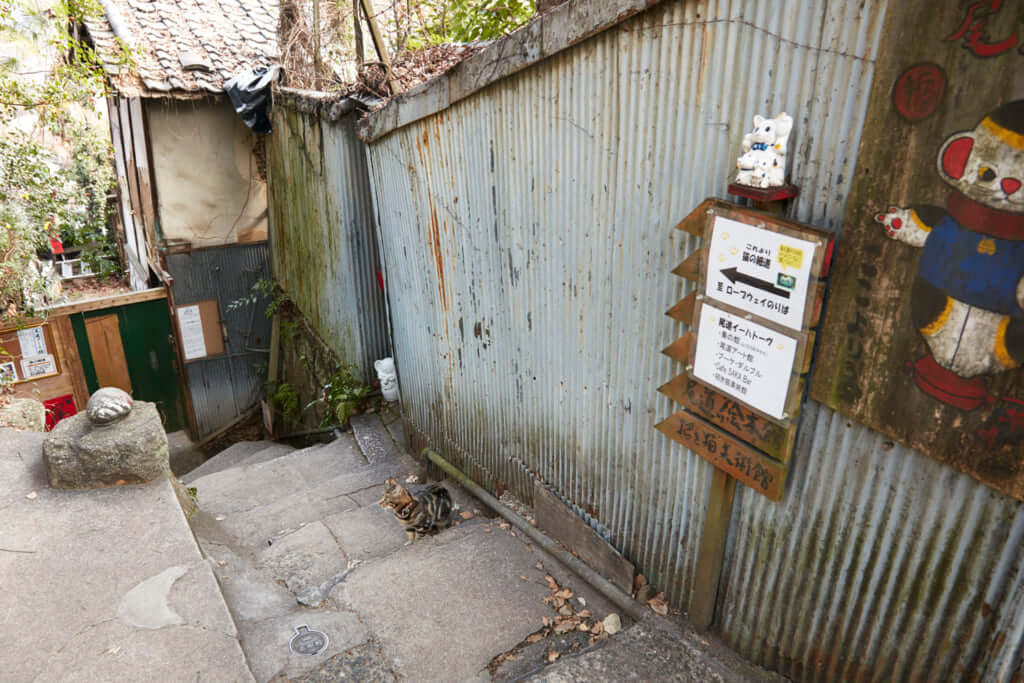 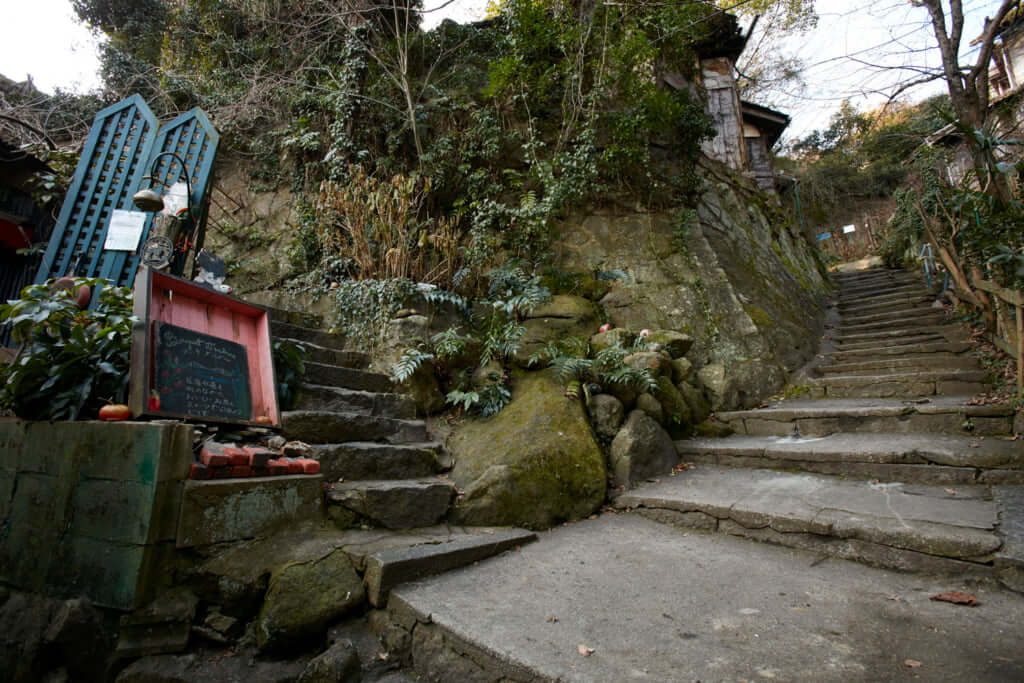 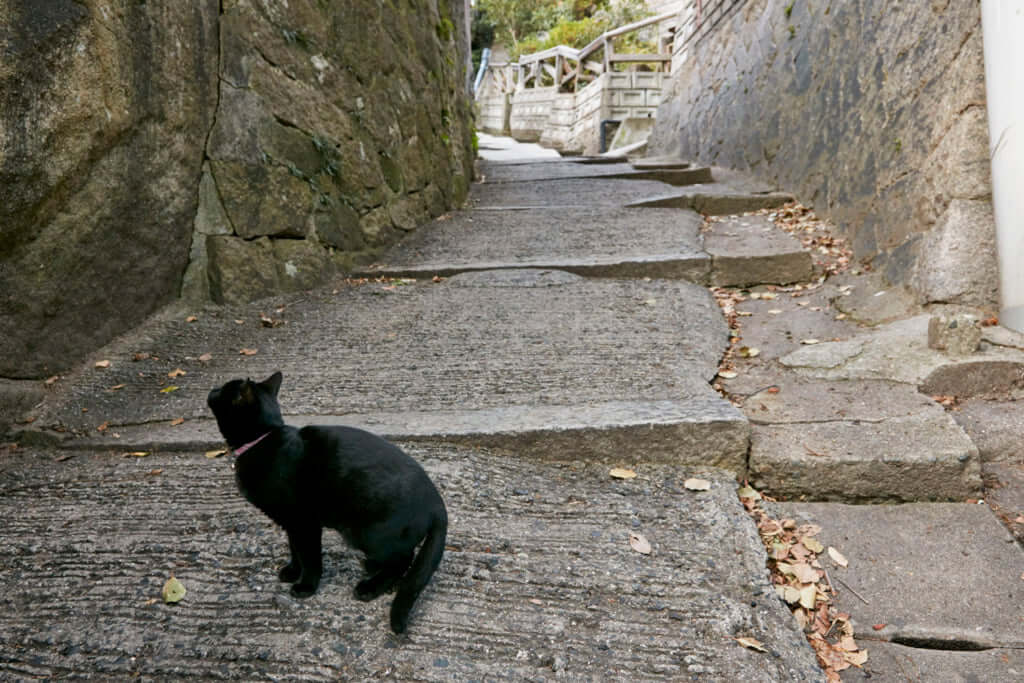 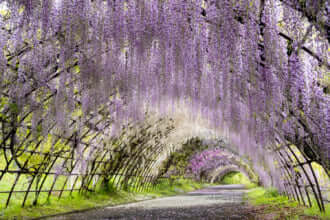