Its thin, soft crust, spongy texture, and, like rice, its neutral, light flavour, differentiate it from other types of bread. 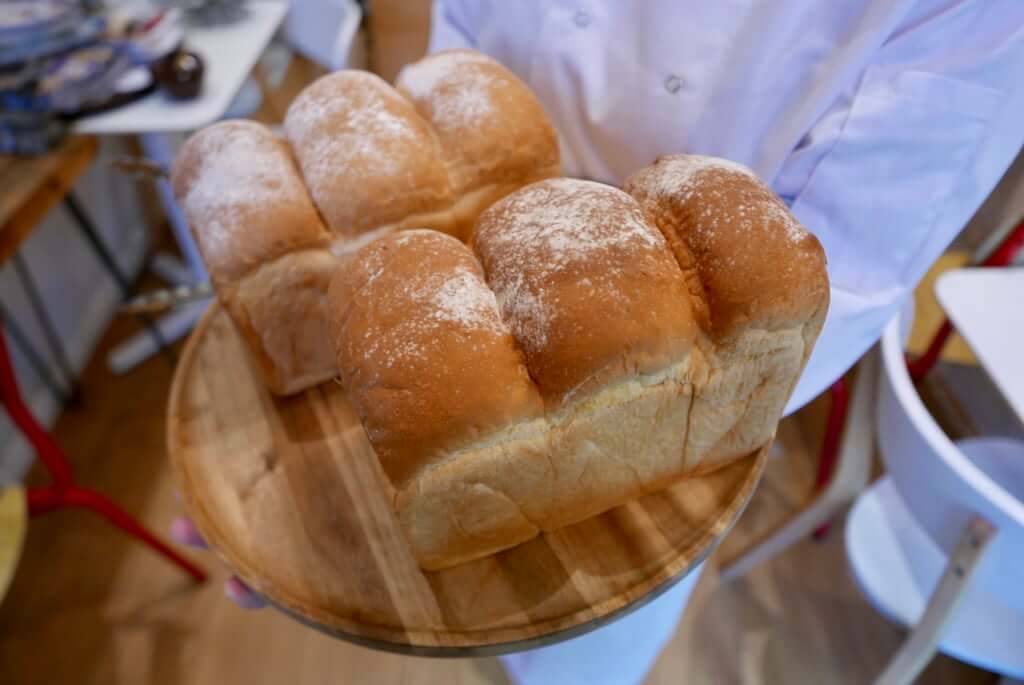 According to Motoko McNulty, baker and owner of Happy Sky Bakery in London, the main difference between bread eaten in Japan and that consumed in Europe is that bread is usually an accompaniment to a meal in Europe, while in Japan it is more of a snack by itself. Japanese bread is also fluffier and richer. Motoko McNulty, who has been living in London since 2007, specialises in shokupan (which can be translated as ‘eating bread’)—white, airy, square-shaped bread that’s eaten slightly toasted for breakfast or used for sandwiches.

Motoko McNulty bakes 500 shokupan per day, which she sells to various Japanese cafés and shops and in her little bakery in Shepherd’s Bush, London. Her bread contains no preservatives or additives and is one of the best Japanese breads available in London.

Bread was introduced in Japan by accident when a ship carrying Portuguese travellers berthed at Nagasaki in 1543. However, European bread was too crusty and lacking in flavour for Japanese tastes and it took 300 years to adapt it to the liking of the general public. It was in 1875 that former samurai Yasubei Kimura created anpan, a sweet and soft white bread filled with red bean paste. It was an instant success and marked the beginning of Japan’s love affair with bread. 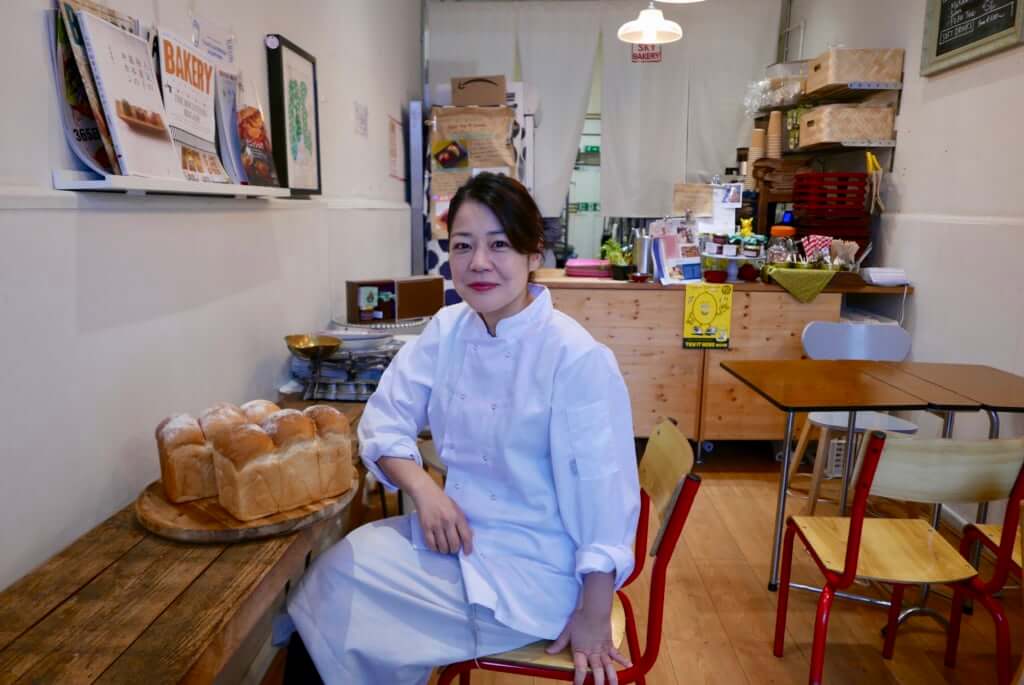 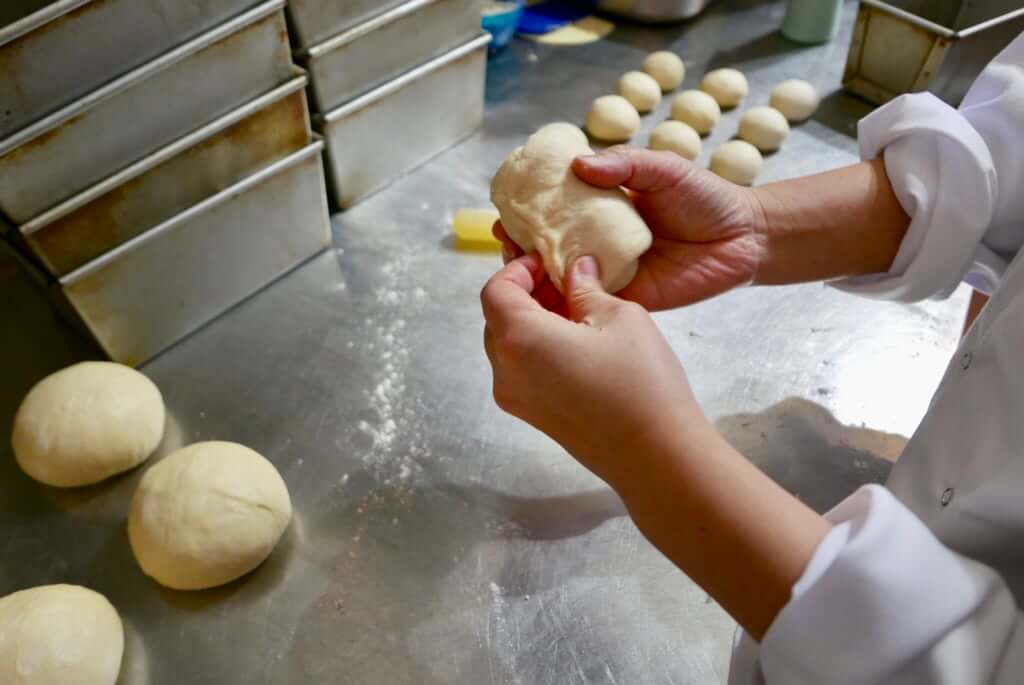 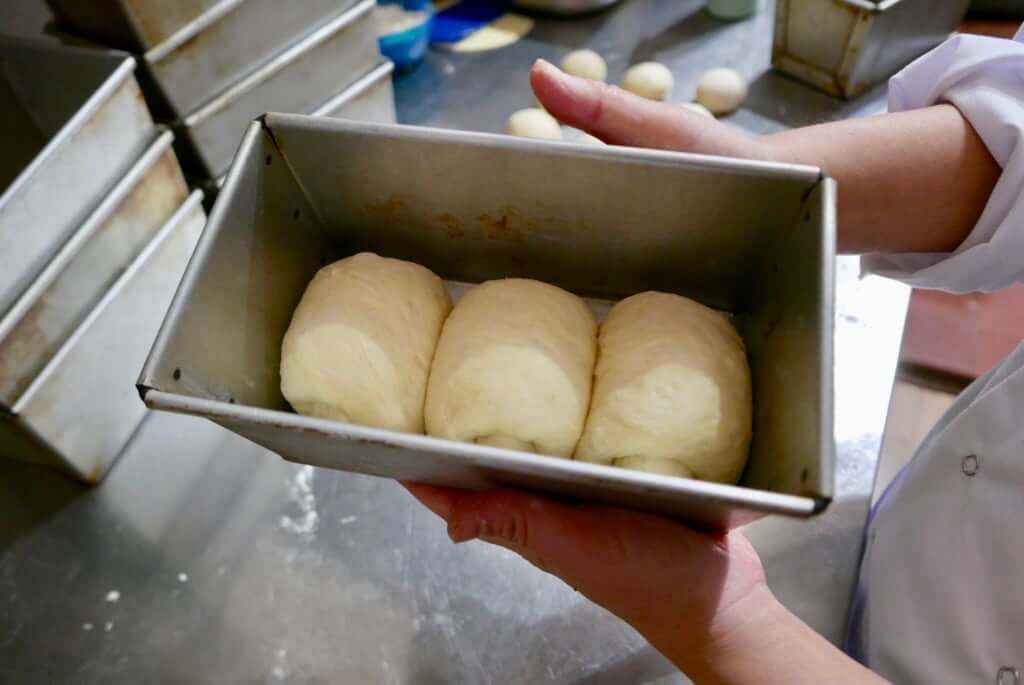 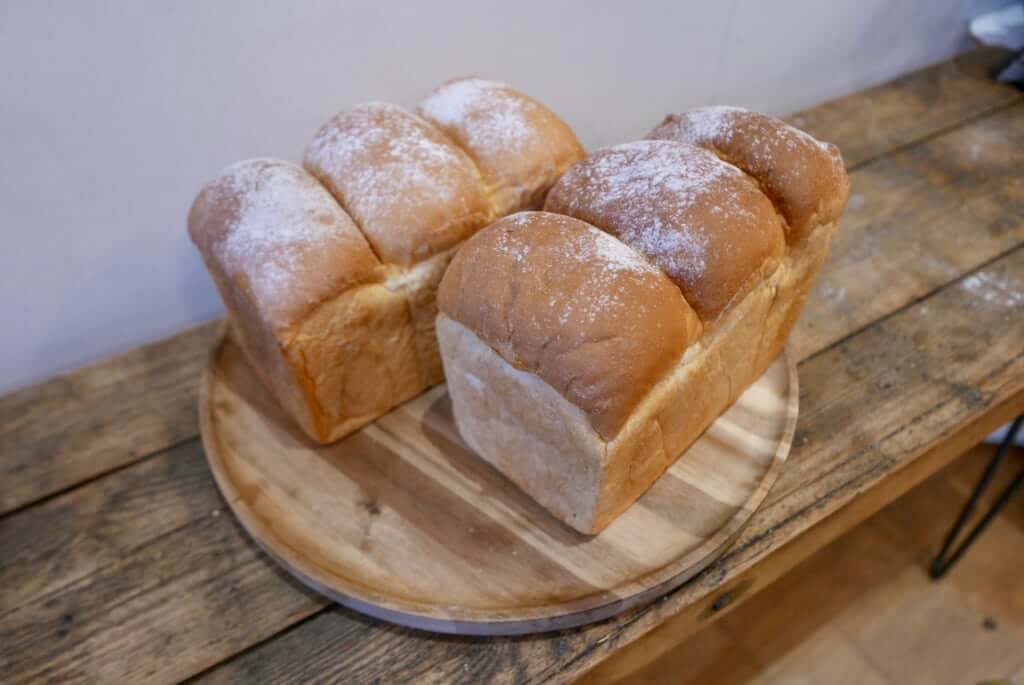 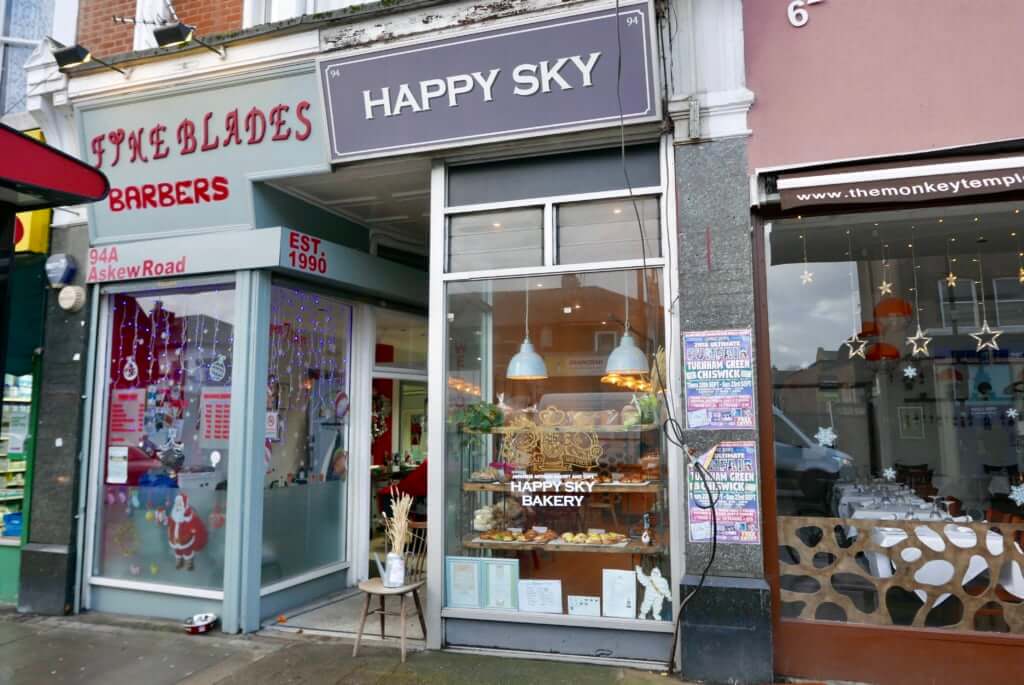