Yoshinori Ishii: The Pioneer of Ikejime in the UK 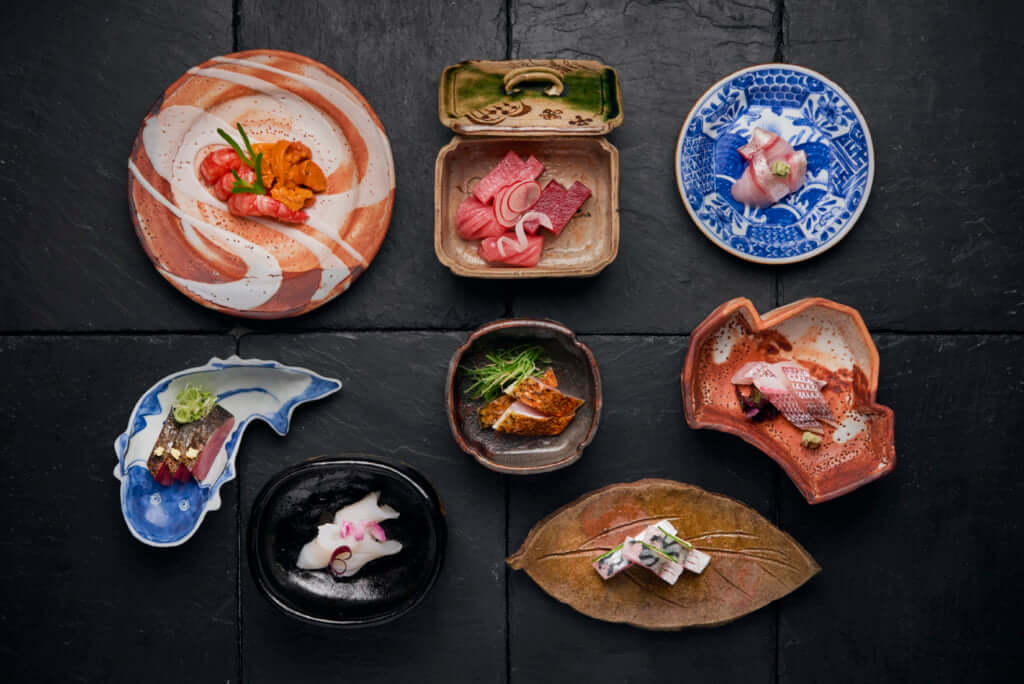 Finding the best fish when working outside of Japan can be difficult for the top Japanese chefs used to exquisite quality seafood back home. That was the first challenge chef Yoshinori Ishii faced after moving to London. He began his career as a sous-chef at Kitcho, the legendary 3 Michelin star restaurant in Kyoto and had three-year stints in both Geneva and New York as the official chef at the Japanese embassy to the United Nations. When he was appointed as a head chef of  ‘Umu’, a modern kaiseki Japanese restaurant in the heart of Mayfair in London, he couldn’t believe how poor the quality of fish supplied to the restaurant was.

‘I’ve been fishing since I was a child in the sea and in rivers. I know fish and fishing. In Switzerland, I could get fish from the lake. In New York, I could get fresh fish from Japan (imported from Tokyo’s Tsukiji Market)’, but London was a different story. ‘Now we get much better fish in London, eight-years ago the fish destined for the customers’ sushi wasn’t even fit for the staff meal’, he muses.

According to Ishii-san, the main problem in the UK is not that the fish caught in its seas is not good. Quite the opposite- his favourite fish to work with is mackerel from Cornwall and he is a big advocate of only using fish from the UK and Europe. The main issue is how the fish is treated after it’s been caught and how it’s killed, which here is completely different than in Japan. Often in Europe the catch is left to die on the boat, while in Japan the fishermen perform the ikejime method as soon as the fish is caught.

Ikejime method is based on a simple premise: the less a fish suffers before, during and after slaughter, the better the quality of the meat. As a fish struggles after capture, stress hormones, lactic acid and cortisol are produced, thus lowering the meat quality. By quickly inserting a wire in the spine of the fish, destroying the nervous system and then draining the fish of blood, one is left with a superior quality fish meat that tastes and ages better.

That’s why since moving to London, chef Yoshinori Ishii has been regularly travelling to the fisheries in England’s South West Coast and teaching the fishermen the ikejime method and the ways to improve the quality of the fish. What began as one man’s quest to spread his knowledge to simply improve and deliver a better experience to his customers, is now becoming a more common practice among the local fishermen and the British chefs who use the fish at their restaurants. 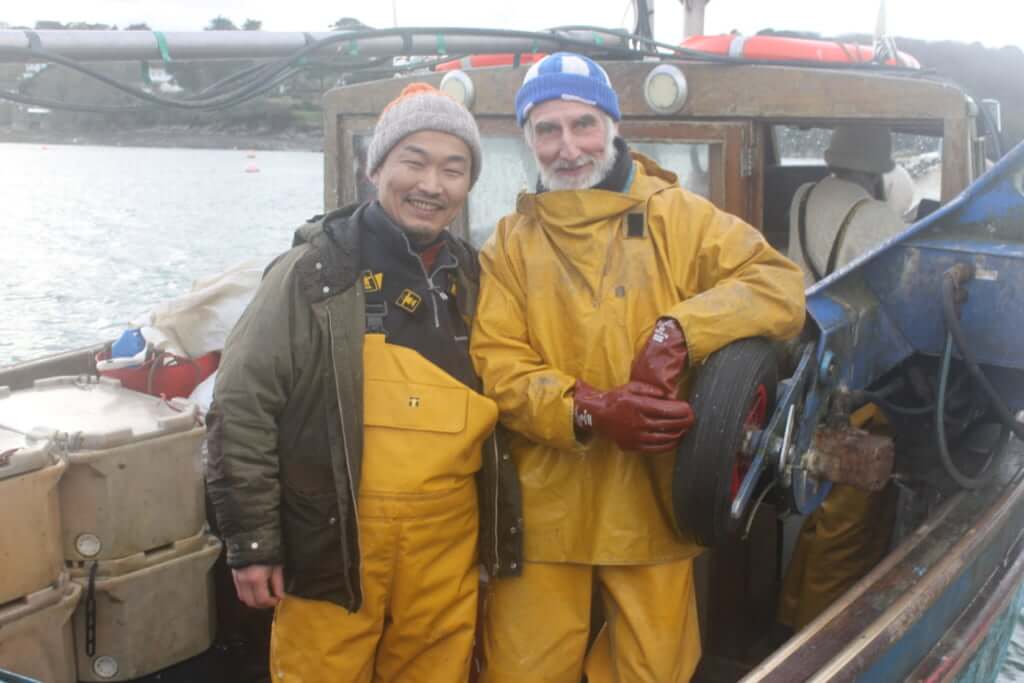 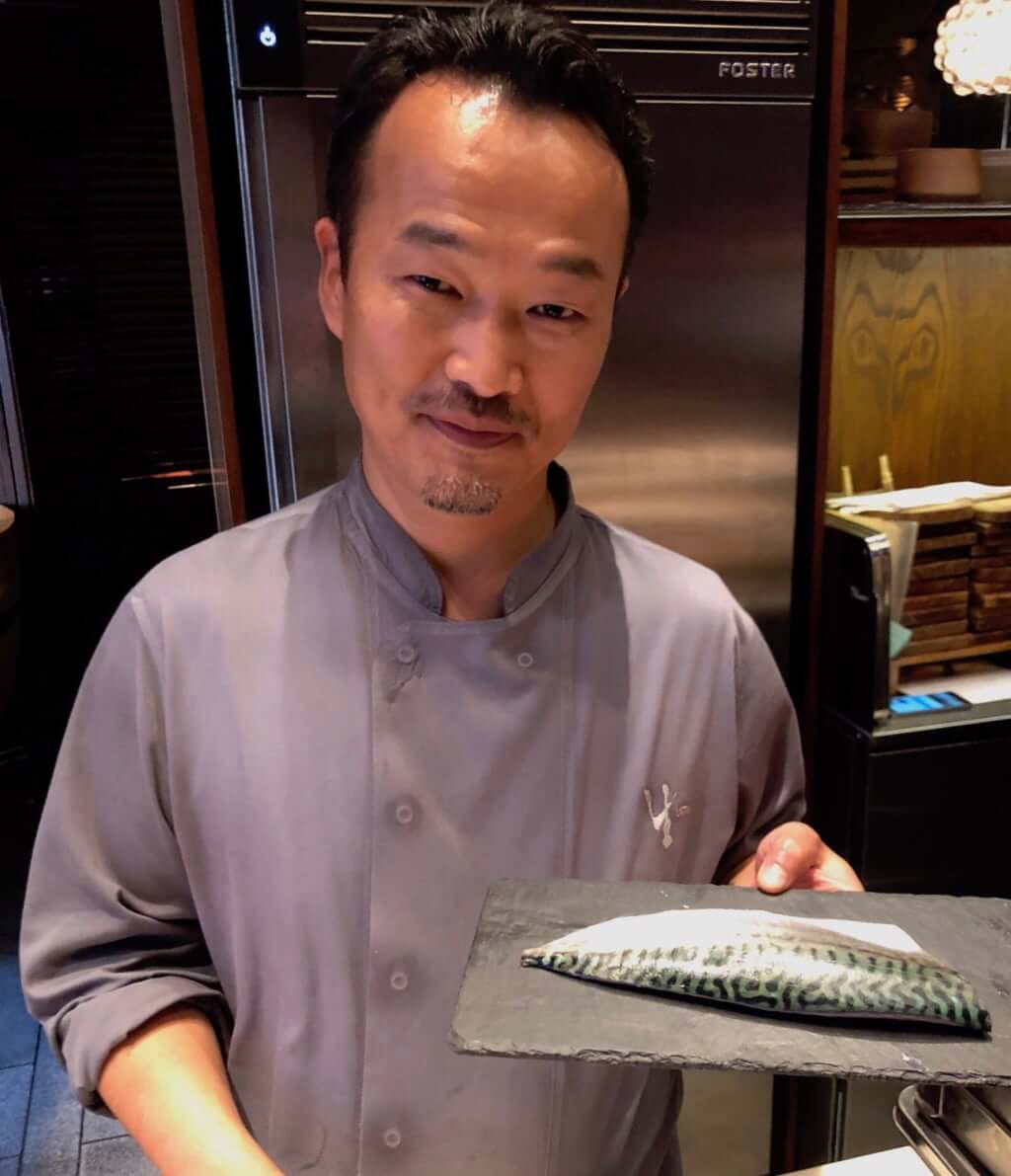