‘Bojoo’, a Tender View of Japan Captured by Jeremy Stigter

In this series started in the 1990s, the photographer presents the perspective of a foreigner who lived in Japan for a long time. 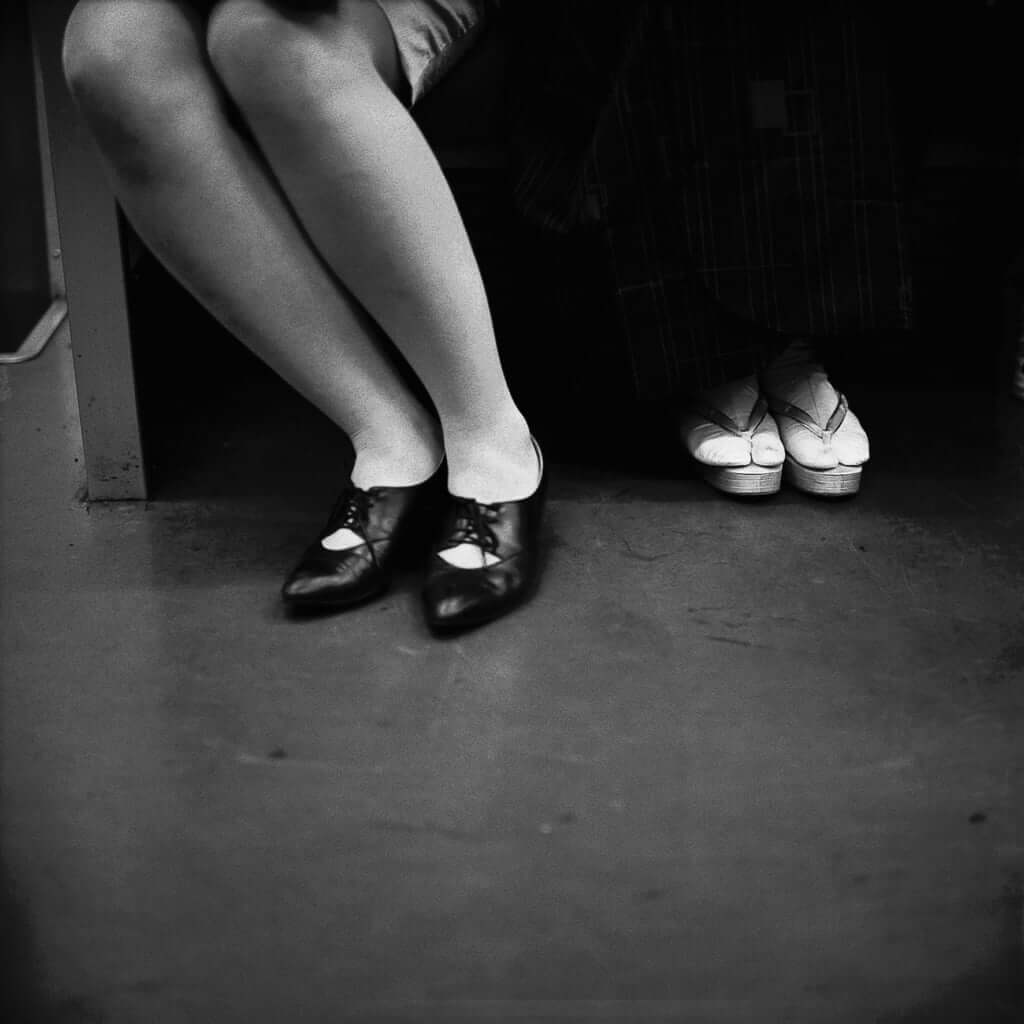 Bojoo is a photographic project by Jeremy Stigter, defined by the artist as ‘a series of studies of a reality that is close to me, having often appeared to me like a form of living theatre’. Japan and its culture are at the heart of his project, which he decided to narrate based on his own experience as a foreigner living in Japan.

Born in the Netherlands (The Hague), Jeremy Stigter has been working and living in Paris for over thirty years now. After completing a History degree at London School of Economics and Political Science and studying Political Science at the College of Europe in Bruges, he decided to travel to all four corners of the globe.

The photographer has always been attracted to Japanese culture, ‘maybe because of all the wood engravings we had in my childhood home’, he tells us. And it was during a long stay in Japan that Jeremy Stigter engaged with photography in 1986, while he was living in Yotsuya.

Thus, he bought his first camera. ‘At the time, Tokyo was very different to how it is now. There were far fewer foreigners living in Japan, I felt really isolated, and even almost cut off from the rest of the world because there was no internet’, he adds.

This feeling of solitude led him to go out and meet people and immortalise this strange, new sensation through photography. It was a way for the artist to document his everyday life. And this is how Bojoo came about. ‘A Japanese concept which translates as nostalgia, cherishing a memory, having a desire for, and even romantic longing…’, the photographer explains.

‘This project saw the light of day a little by chance, and turned out to be an ideal way to discover Japan. Bojoo began naturally in spring 1989, while I was travelling a little blindly, without any set route, and certainly without the idea in mind to do a report on Japan. I took a few photos, not thinking they would later form the premise of a big project which I now hold so close to my heart. That’s why I feel like when you discover these photos taken at that time, you can feel that carefreeness, as if nothing was calculated, and that was indeed the case’, states Stigter.

Photography as a documentary

It offers a tender look at Japan, with gentle, moving images that bring reality and the imaginary face to face. Strongly influenced by literature and cinema, Jeremy Stigter is fascinated by the documentary function of photography, its psychological effect and its narrative possibilities.

‘Photography allowed me to let go. I’ve never really tried to take beautiful, perfectly centred photos, but rather to capture moments that are important to me, so that I can try to keep these memories alive forever. I’ve also always preferred to let things come to me rather than impose a particular subject on myself. And that’s how Bojoo came to be.’

Capturing the everyday with sensitivity

The series brings together several hundreds of photographs taken between May 1989 and February 2013 and has been continually fed over the years.

The characteristic feature of Jeremy Stigter’s work is without question its sensitivity, reinforced by its observational quality and perspective that’s completely unprejudiced. The photographer enhances certain ordinary things that cluttered our imagination’s vision of Japan and its culture, which seem so mysterious to Westerners.

Bojoo is comprised exclusively of black and white photographs due to Stigter’s personal aesthetic preferences, but also because they allow ‘better control of taking the photo, developing it and printing it’ the artist explains.

Now represented by the Galerie Maria Lund in Paris, Bojoo has already been exhibited in Paris and Rome. 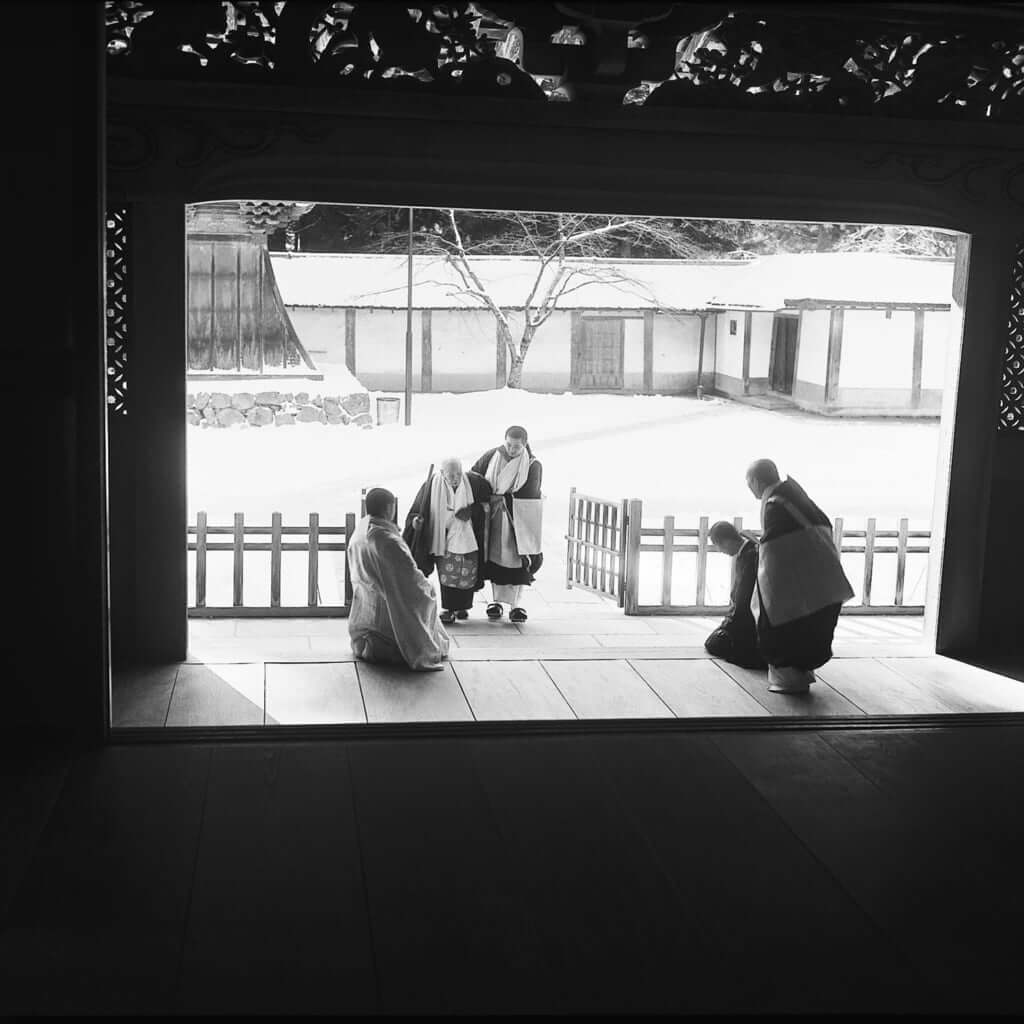 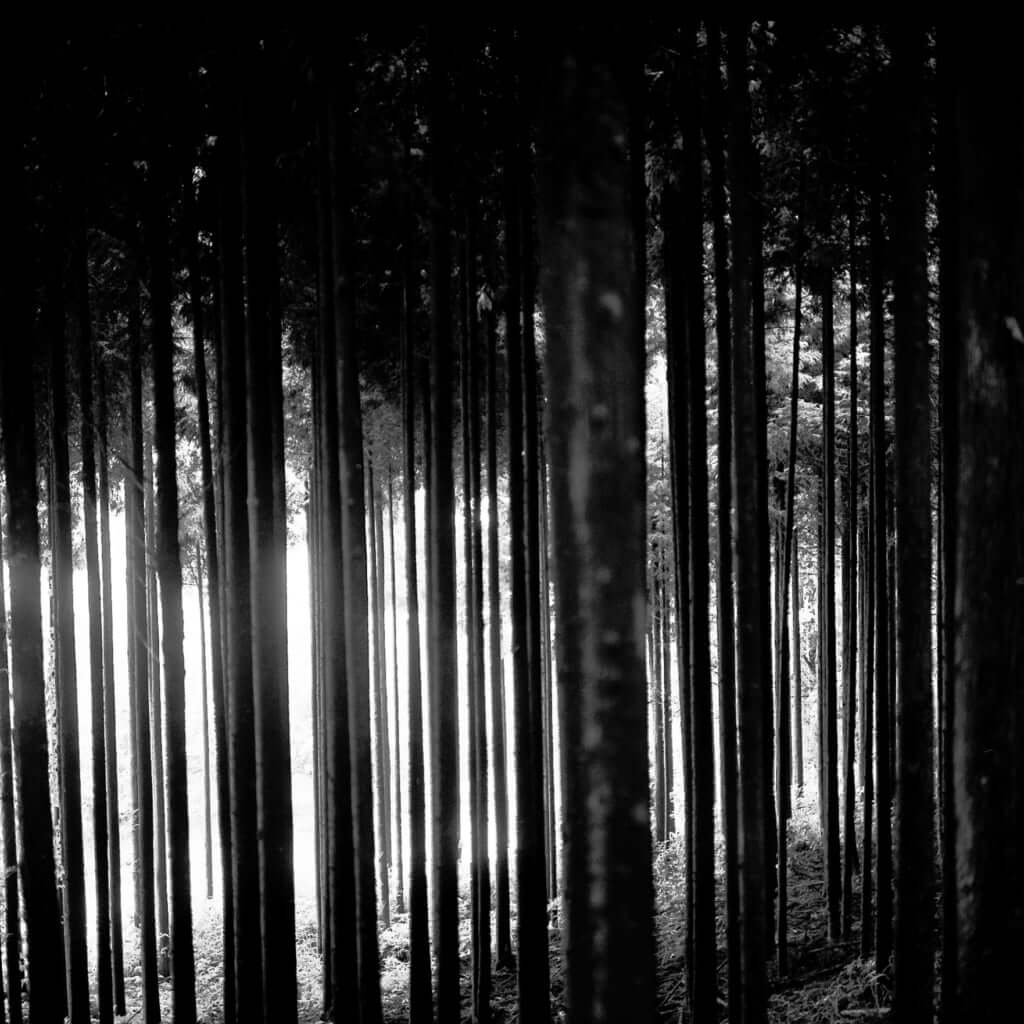 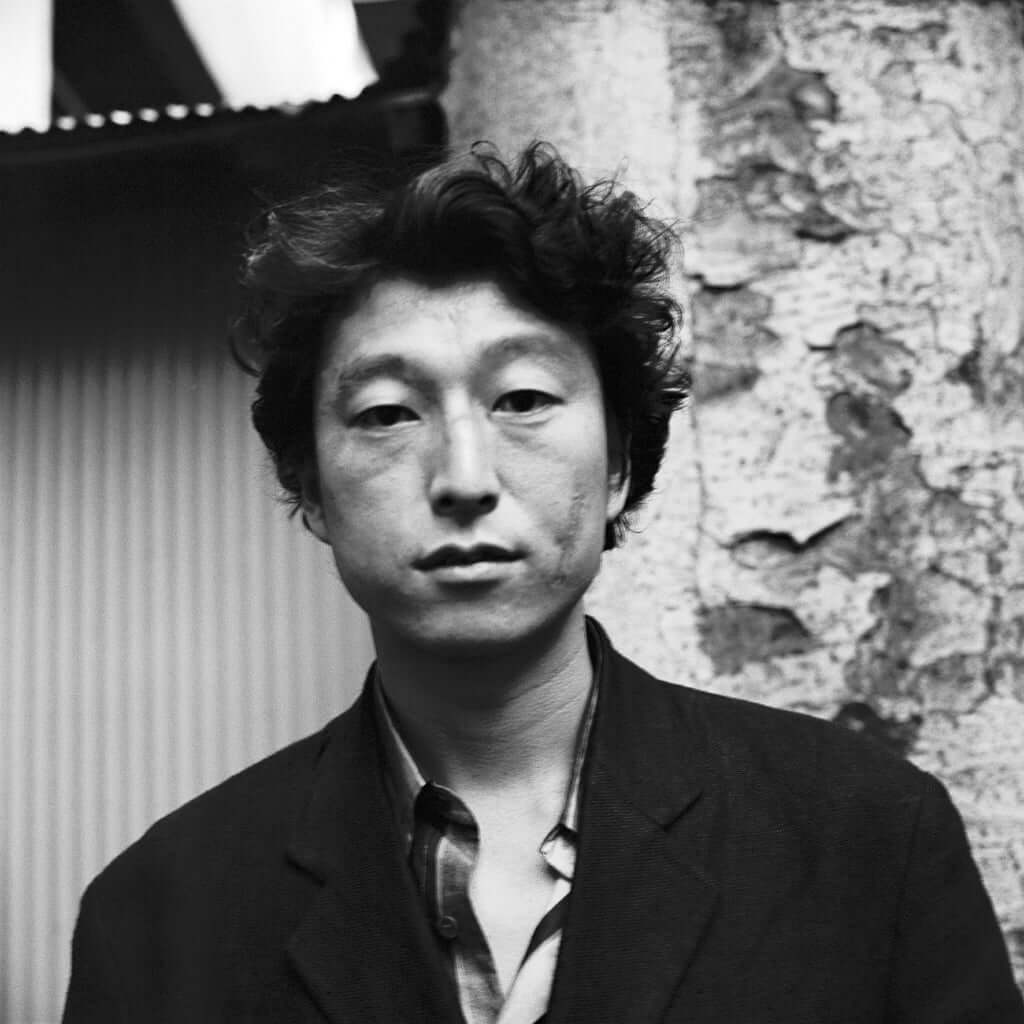 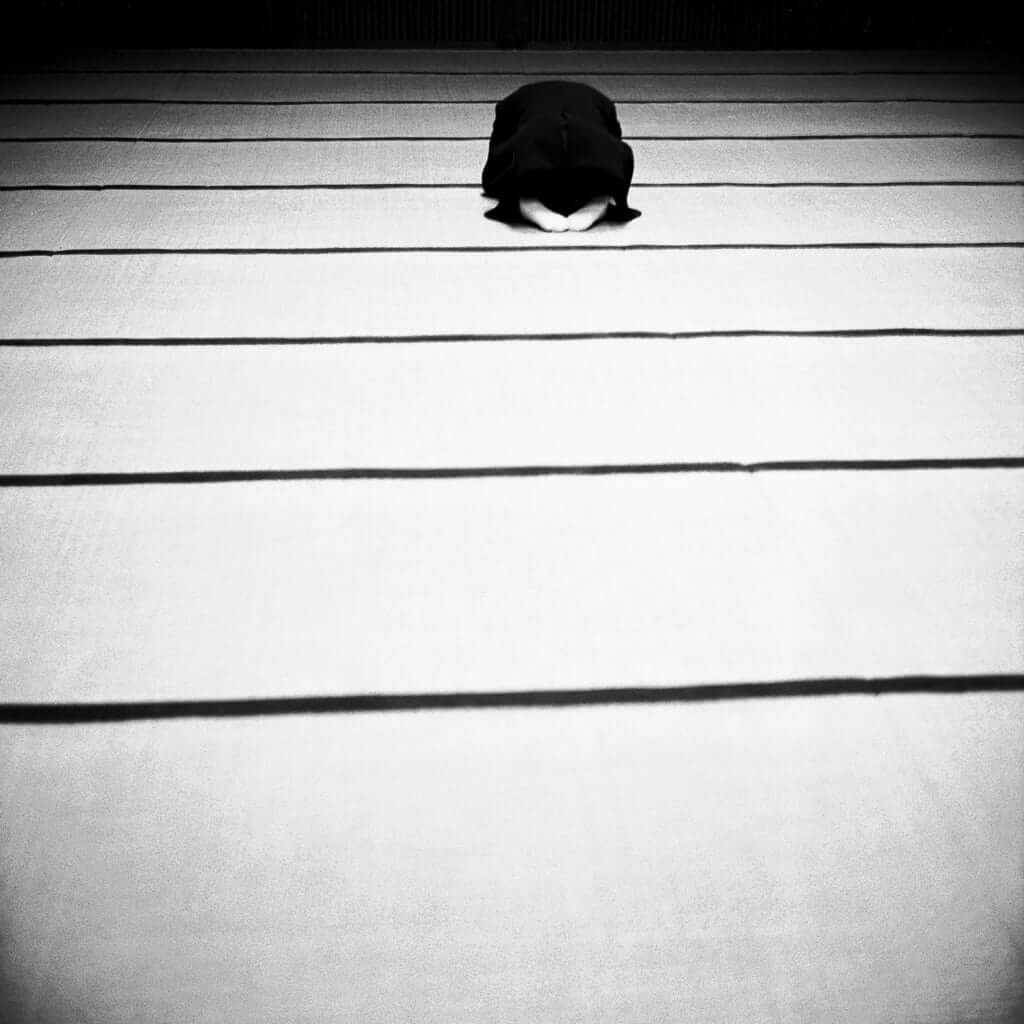