The artist duo met the inhabitants of Hashima island, famous for being the set for the 2002 movie ‘Battle Royale.’ 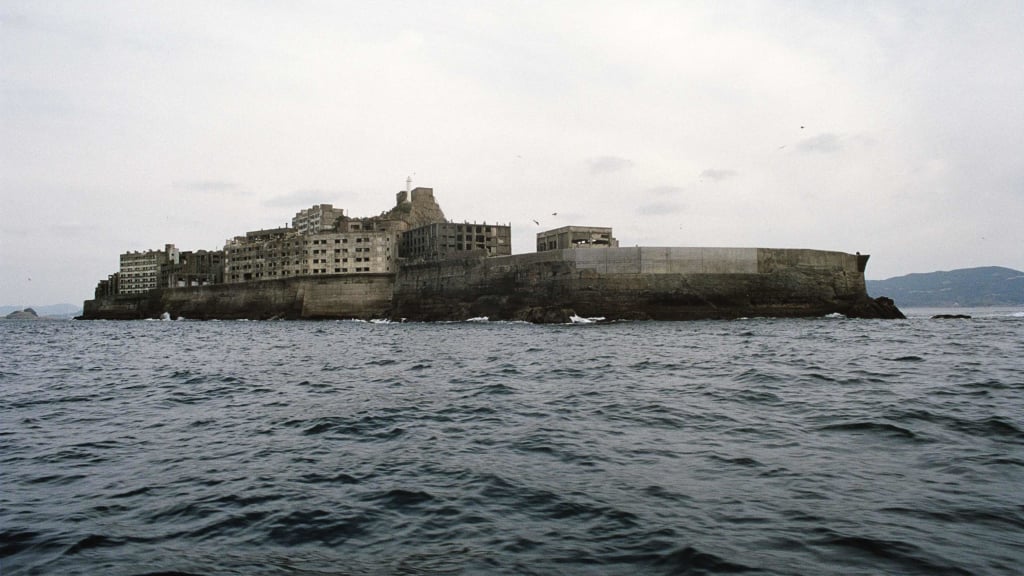 With their 2008 work Spelling Dystopia, a dual-screen film with an accompanying publication, artist duo Nina Fischer and Maroan el Sani travelled to Hashima Island in Japan. Once the most densely populated place on earth, this island of Nagasaki now lies uninhabited.

The artists have, over the years, developed a prolific body of work using the mediums of film, photography, and installation. Inspired by notions of utopia in relation to the trajectory of modernity, one major focus of their oeuvre is the depiction of urban space within this framework. They look at the way in which such spaces are inscribed in history, collective memory, and contemporary usage.

From dense population to abandonment

‘The density of the population in Hashima was higher than that of Tokyo’s most crowded parts today,’ the artists tell Pen in an interview. From 1887 to 1974, the man-made island’s coal mines were instrumental to the industrialisation of Japan; however, when they closed due to the depletion of coal reserves, Hashima was abandoned. The island has since garnered a reputation as a symbol of aggressive extractivism while having also been immortalised in manga and video games as the ghost island.

This eerie notoriety was further solidified when Hashima became the centre of the 2002 bloody science fiction film Battle Royale. ‘One of our artistic research topics at that time focused on abandoned places as a metaphor for major changes in society,’ explain the duo.

Nina Fischer and Maroan el Sani’s film interrogates the shifts in collective memory by splicing accounts of the island’s history from the perspectives of both a former inhabitant of the island and two high school students, the latter of whom recount fragments of the infamous Battle Royale. ‘The island appears almost as their fantasy, an imaginary playground for their games, where various images and layers of reality and fiction have already mingled,’ explain the artists. Merging past and future, history and fiction, the film interrogates an overarching characterisation of the island through violence, albeit in radically different forms.

‘Aided by its appearance in Battle Royale the island has since taken on a ghostly, mythic status in the national imagination. There is a fictionalised shift in collective memory. Memory changes with the media that is produced at these places. By producing a new work about a place like Hashima Island, we are not only bringing memory back to the contemporary stream of media consumption, but also influencing how it will be remembered in the future.’

The artists have a prolific oeuvre, with a number of films, sculptures, and photography projects to their name, varying greatly in historical and geographical range. In 2020, they created the 20-minute film, Appropriation takes you on a weird ride, investigating what they call on their website ‘a strange German enthusiasm for Native Americans in relation to contemporary racism and its deep colonial roots.’

Spelling Dystopia, which accompanies the work, was published by Christoph Keller Editions in 2012 and compiles sketches, research material, production stills, a series of photographic images, and a manga realised in collaboration with artist Kasuga Tsubaki. More information on the project can be found on the artists’ website. 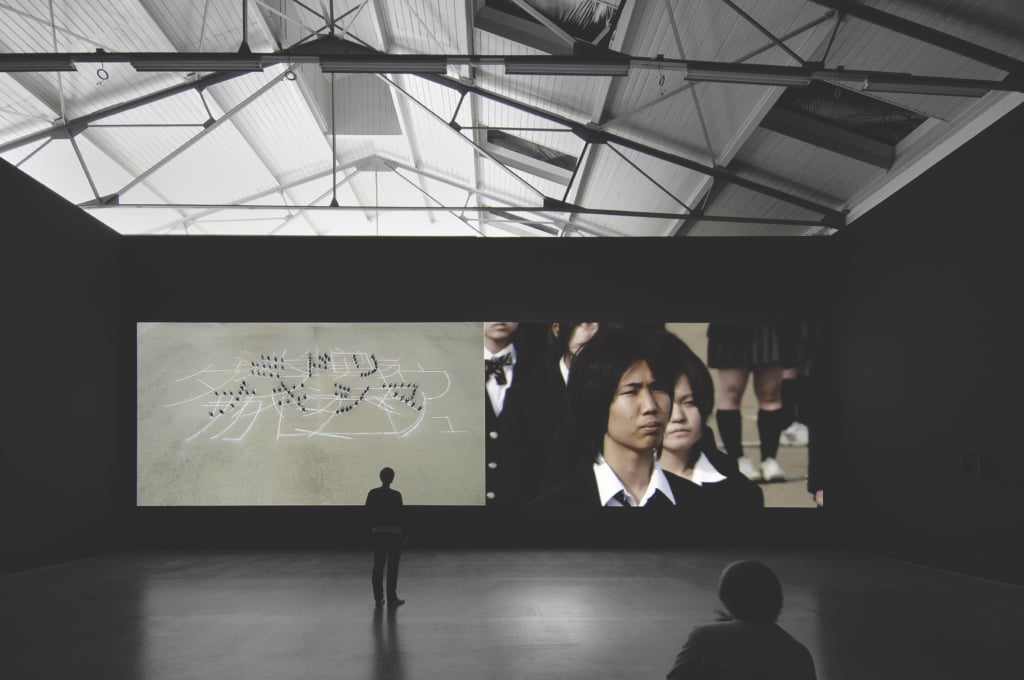 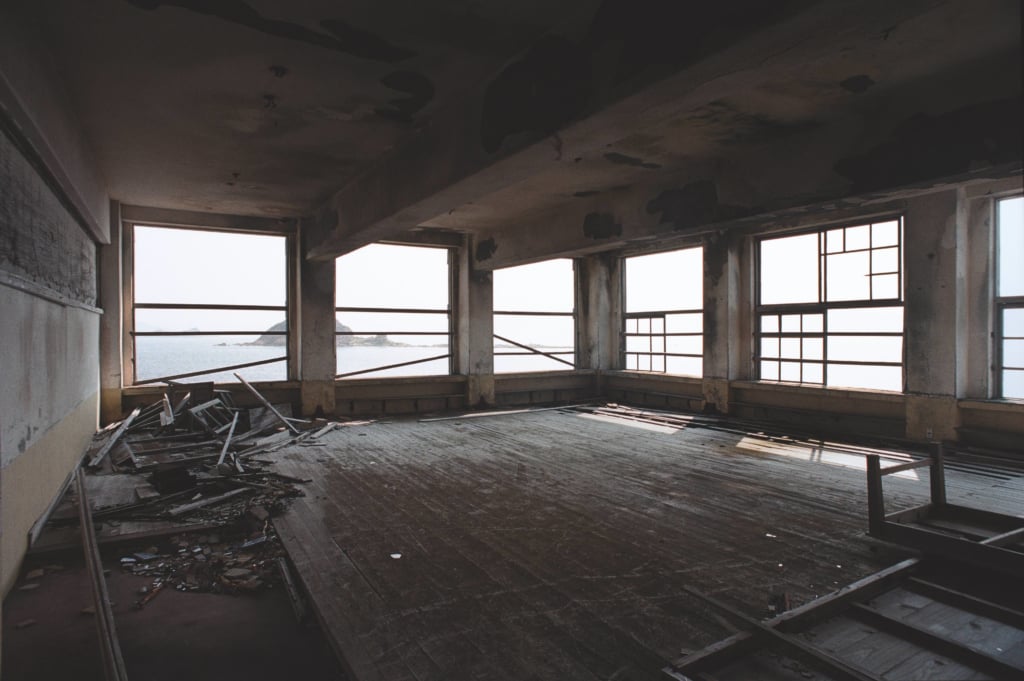 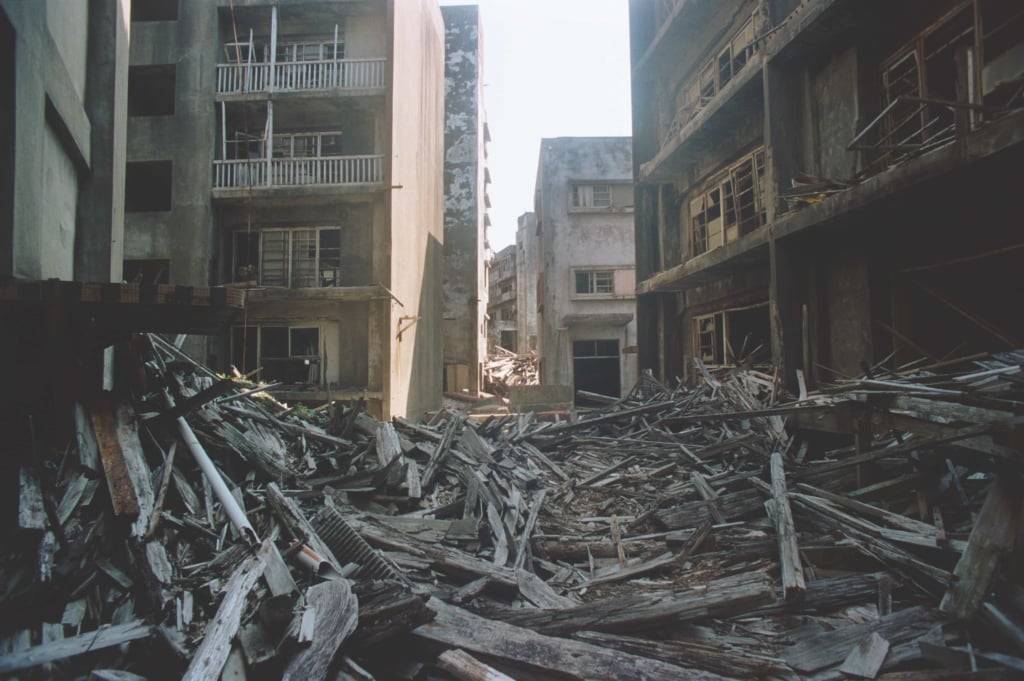 Hands, Octopuses, and a Dolls’ House 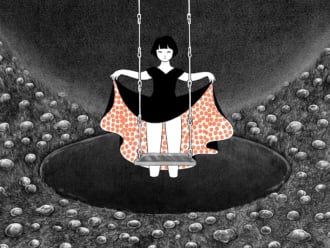 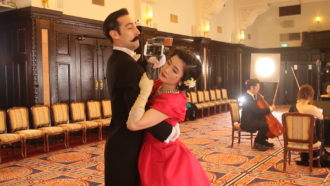 ‘The Last Ball’, a Vision of an Historic Encounter