Through his colourful pieces, the painter transports viewers to the west coast of America as it was in the 1950s. 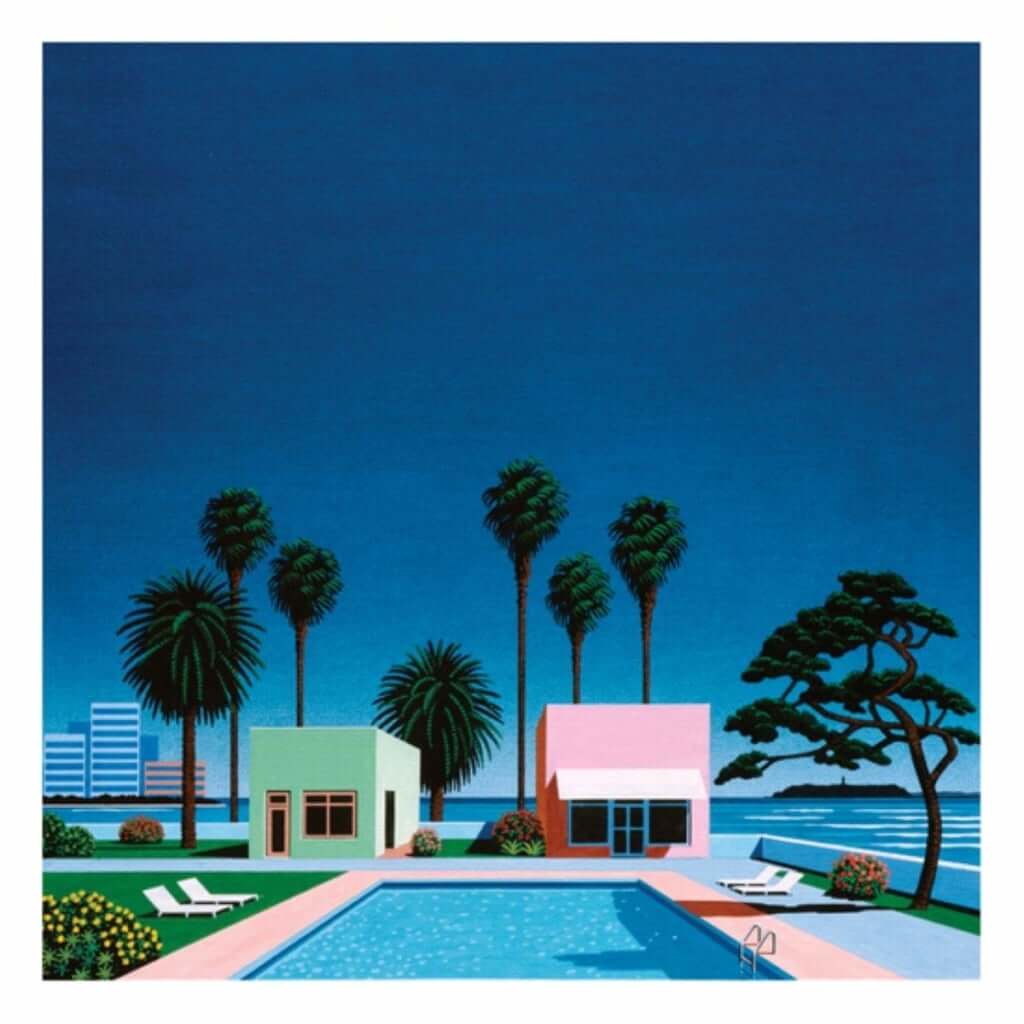 Flat tints of vibrant colours and sophisticated American decor. From beaches and palm trees to swimming pools and villas, minimalist architecture and summer scenes are a recurring theme in the work of Hiroshi Nagai, one of the most atypical and indeed talented Japanese artists of his generation.

Born in 1947 in Tokushima, on the island of Shikoku in the south-west of Japan, the artist discovered painting through his father. When he went to Tokyo for university, he was rejected by the art schools. He decided to launch himself as a set decorator alongside his work as an artist. Hiroshi Nagai quickly specialised in illustrations for record sleeves of popular Japanese music. His style recalls the work of English painter David Hockney, known for his pop style, Californian influences, and vegetable- and mineral-based scenographies. The similarities are particularly clear in the series Poolside, an exploration of swimming pools in 1950s west-coast America.

The painter is part of the City Pop art movement from the late 1970s. It’s inspired by the aesthetic of the Soft Pop current in music, also known as Sunshine Pop, which originated from Southern California and that can mainly be heard in advertising jingles. Very popular in Japan, soft pop transports listeners to a sunny beach.

Hiroshi Nagai is sometimes influenced by Magritte and Dali, but pop art remains his main source of inspiration. As he explains to cultrface: ‘Without American pop art I would not have started painting the way I did. This experience made me paint my summer skies as deep blues from that point on. That said, surrealism was also a big influence, and of course hyper-realism.’

Hiroshi Nagai only gained recognition at the start of the 1980s. Since then, his dazzling, colourful works have bewitched the art world and seduced lovers of pop art.

Hiroshi Nagai’s work can be found on his website. 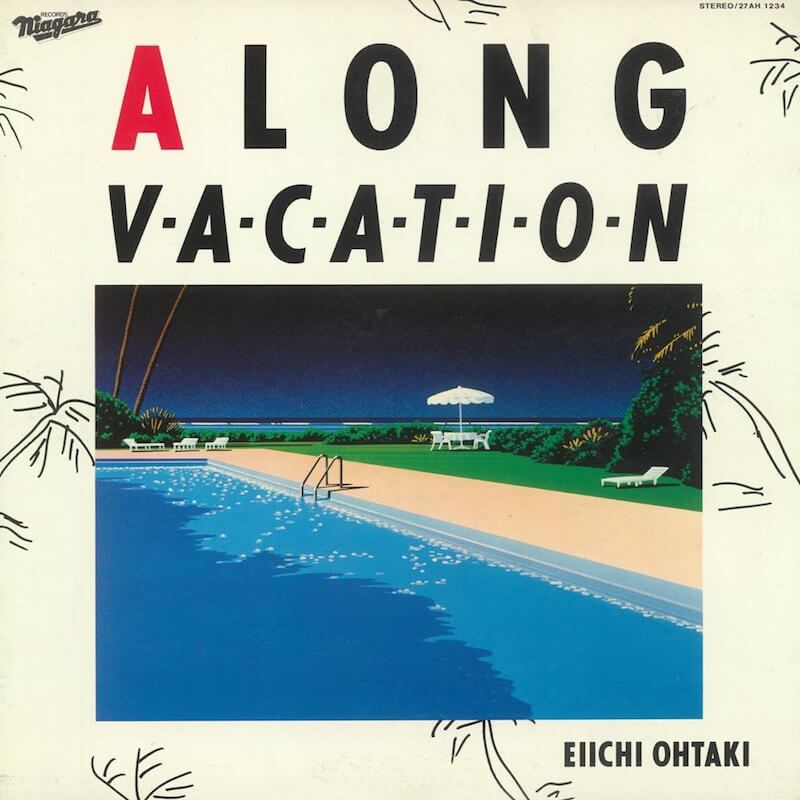 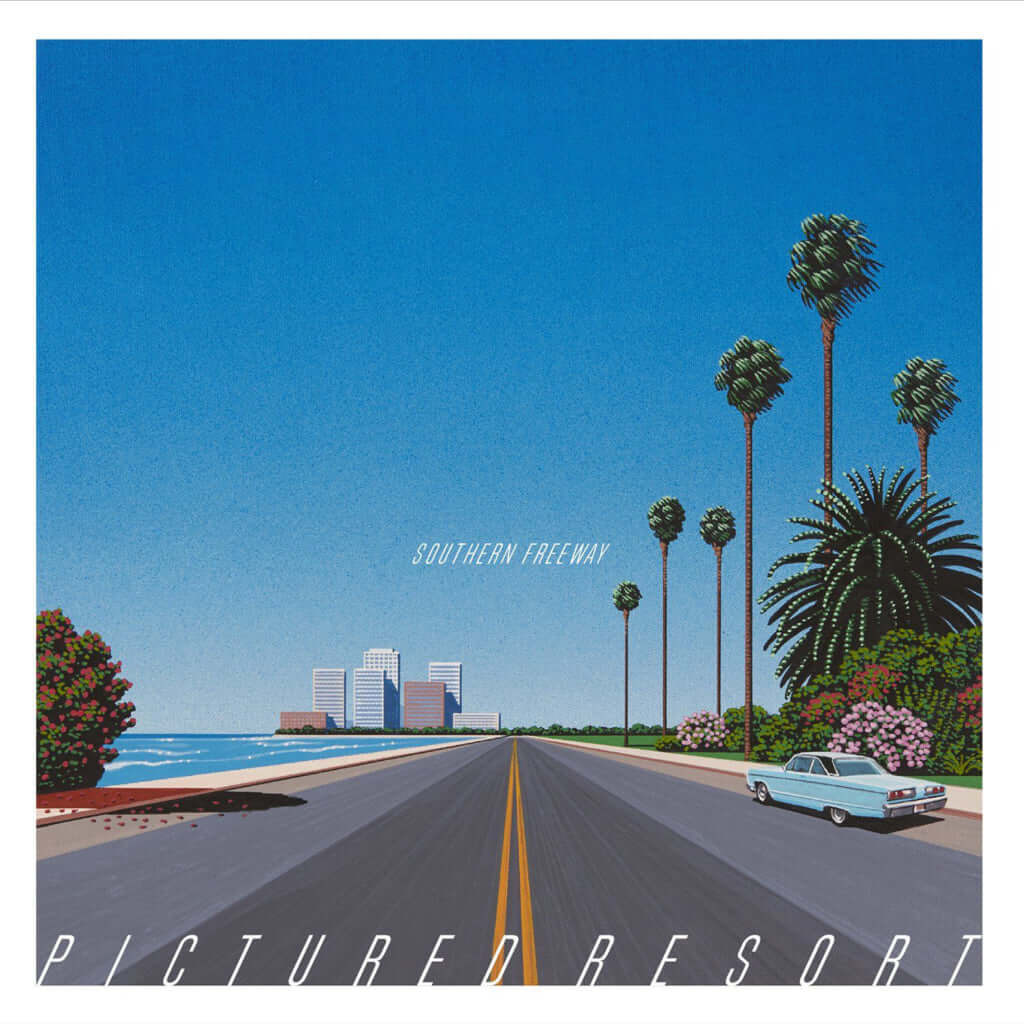 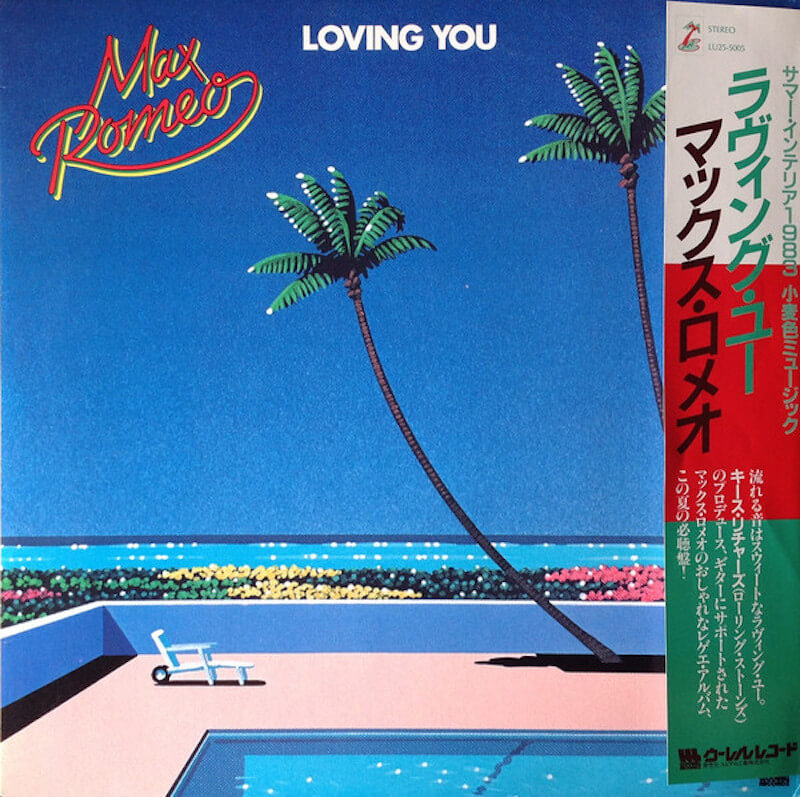 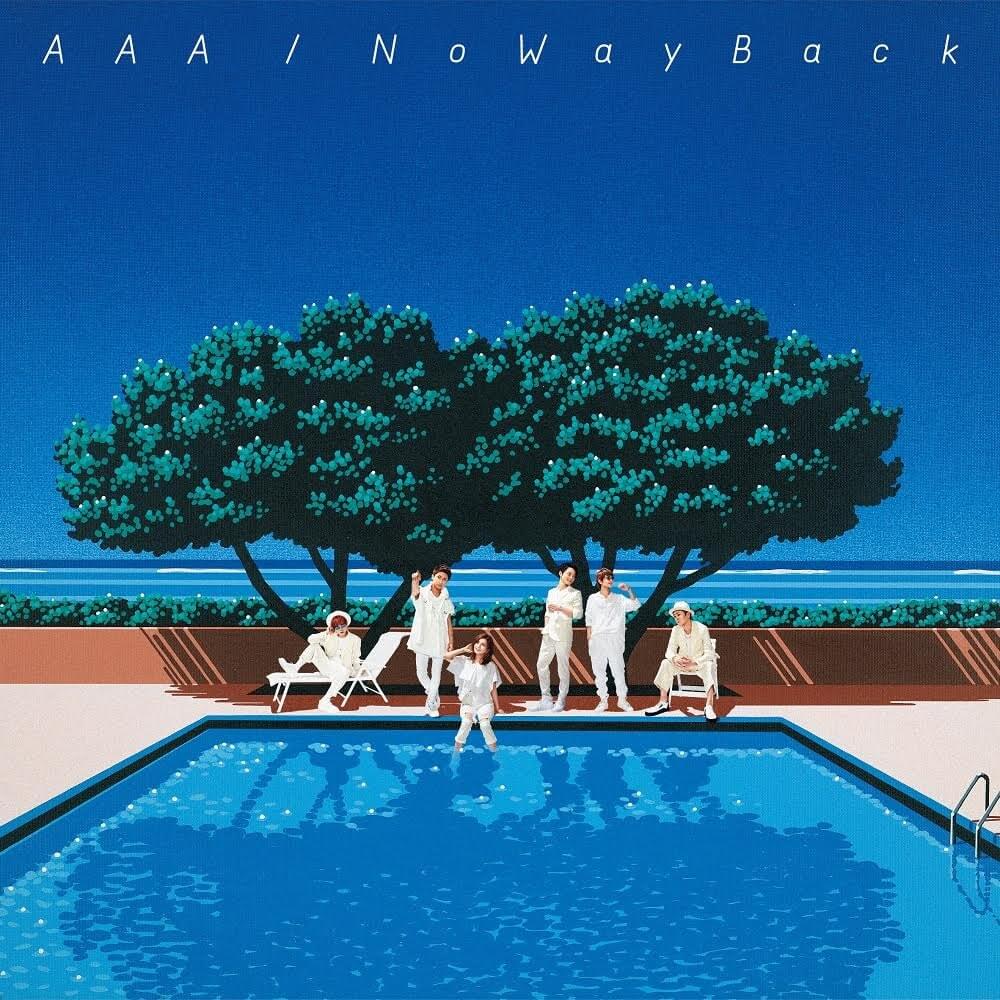 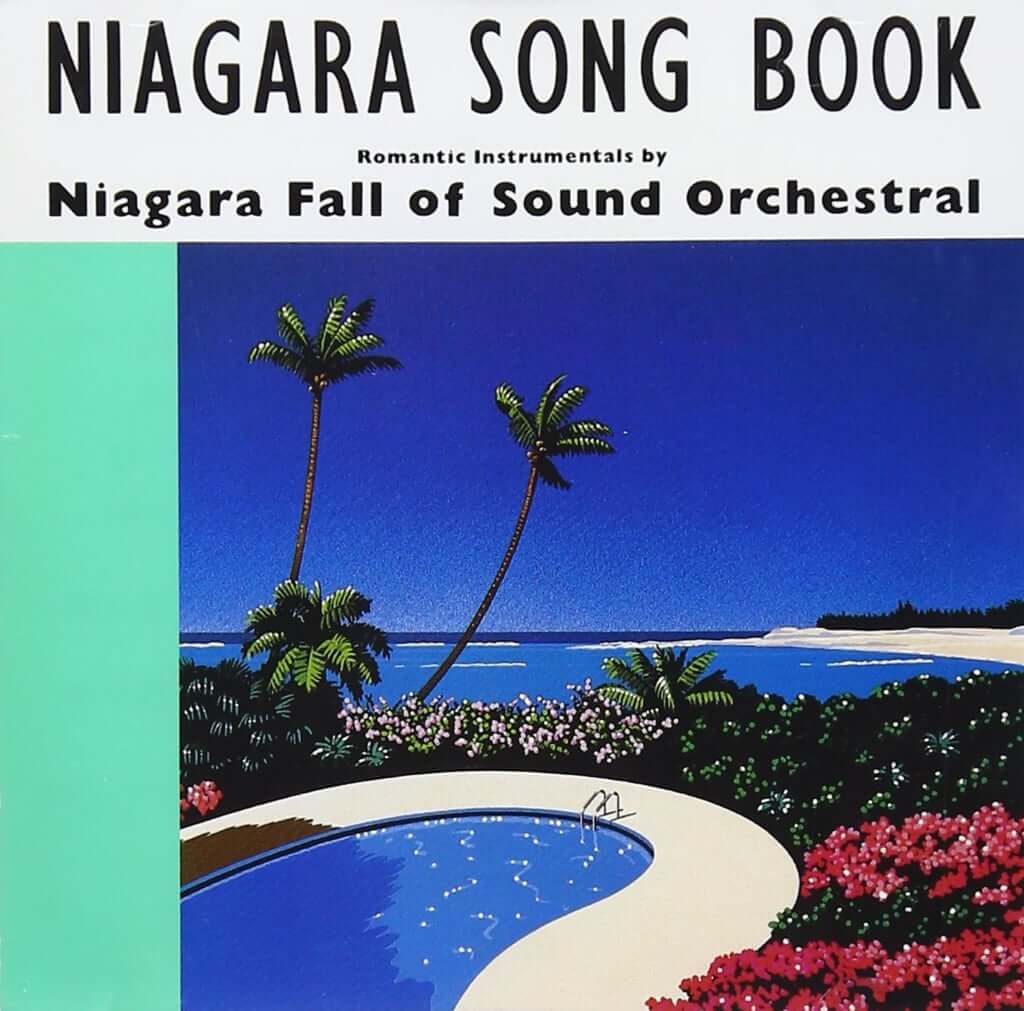