The visionary pop singer and producer who presented the Japanese tech-boom as a utopian escape for future generations. 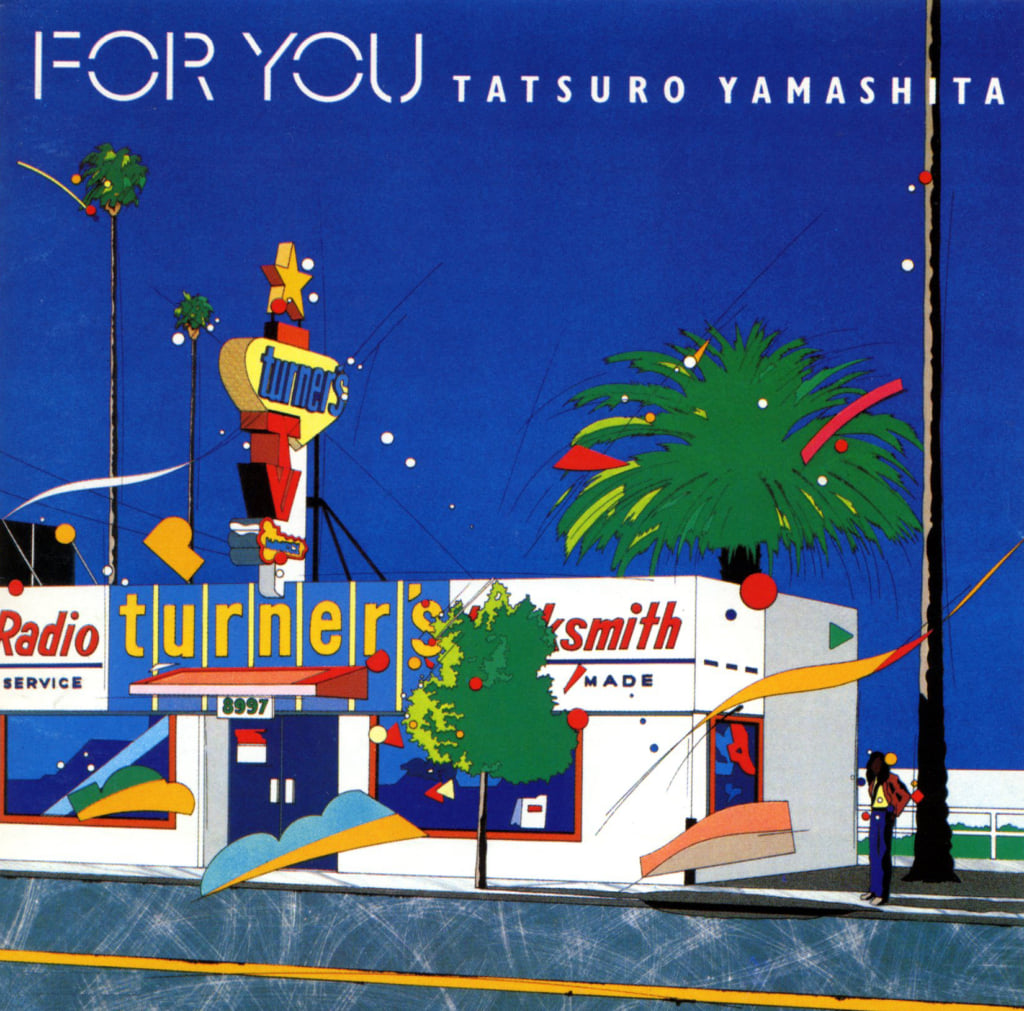 With the current revival of ‘City Pop’ music fuelled by the Internet’s algorithmic tendencies, the permanently undying craze for the genre’s founder—million-selling pop extraordinaire Tatsuro Yamashita—has been taken to a new dimension.

A prolific singer-song writer, producer, and guitarist, Tatsuro Yamashita has been fusing the rhythms of funk, soft-rock, and R&B with futuristic sounds of Japanese technological optimism since his solo debut in 1976. Having sold approximately 9 million albums—after a 45 year solo career with 17 studio albums, two live albums, many compilations, and over 40 singles—he is one of the best-selling Japanese musicians alongside his wife, Mariya Takeuchi, with whom he often tours and collaborates. Before founding his iconic style at the onset of Japan’s economic boom, he debuted in the soft rock band Sugar Babe, alongside members Taeko Ohnuki, Kunio Muramatsu, and Eichi Ohtaki. Now with many re-releases, Tatsuro Yamashita continues to produce, providing soundtracks for many films and anime features including Mamoru Hosoda’s Mirai.

Each of Tatsuro Yamashita’s releases since the late ’70s provided the quintessential formula for City Pop. While maintaining the revolutionary positivity of Beach Boys-style hits, he transformed their patterns into the bouncy electronic rhythms associated with brand-new cassette decks, family computers, and Toyota cars. The distinctly urban sheen of City Pop has come to be heavily identified with genres that have emerged on the Internet, like vaporwave, which reproduced the aesthetic of the Japanese bubble era by sampling Tatsuro Yamashita’s music that is synonymous with fantasy and escape. As an artisan of sound, Tatsuro Yamashita invented an audio paradise widely sought out by collectors of the post-Internet era.

Regardless of sample-based nostalgia, Tatsuro Yamashita’s ever-expanding voice is always marked by a compelling authenticity. Behind one of the most successful musicians in the Japanese charts hide references to devoted members of the avant-garde: traces of Happy End’s folk-pop and early electronic experiments by Haruomi Hosono. Between Circus Town (1976), Ride on Time (1980), and For You (1982), blues-style guitar mellows into jazz harmonies, sunlight-filled melodies suggest both traditional enka and Soul Train, and rolling funk rhythms are modulated with sonic inventions by Roland or Yamaha.

The sense of euphoria inherent in City Pop has indeed become an important reference point for today’s music. But the unparalleled recognisability of Tatsuro Yamashita is due to his uniquely sincere contributions to Japanese pop.

Tatsuro Yamashita’s discography and further information can be found on his official website. 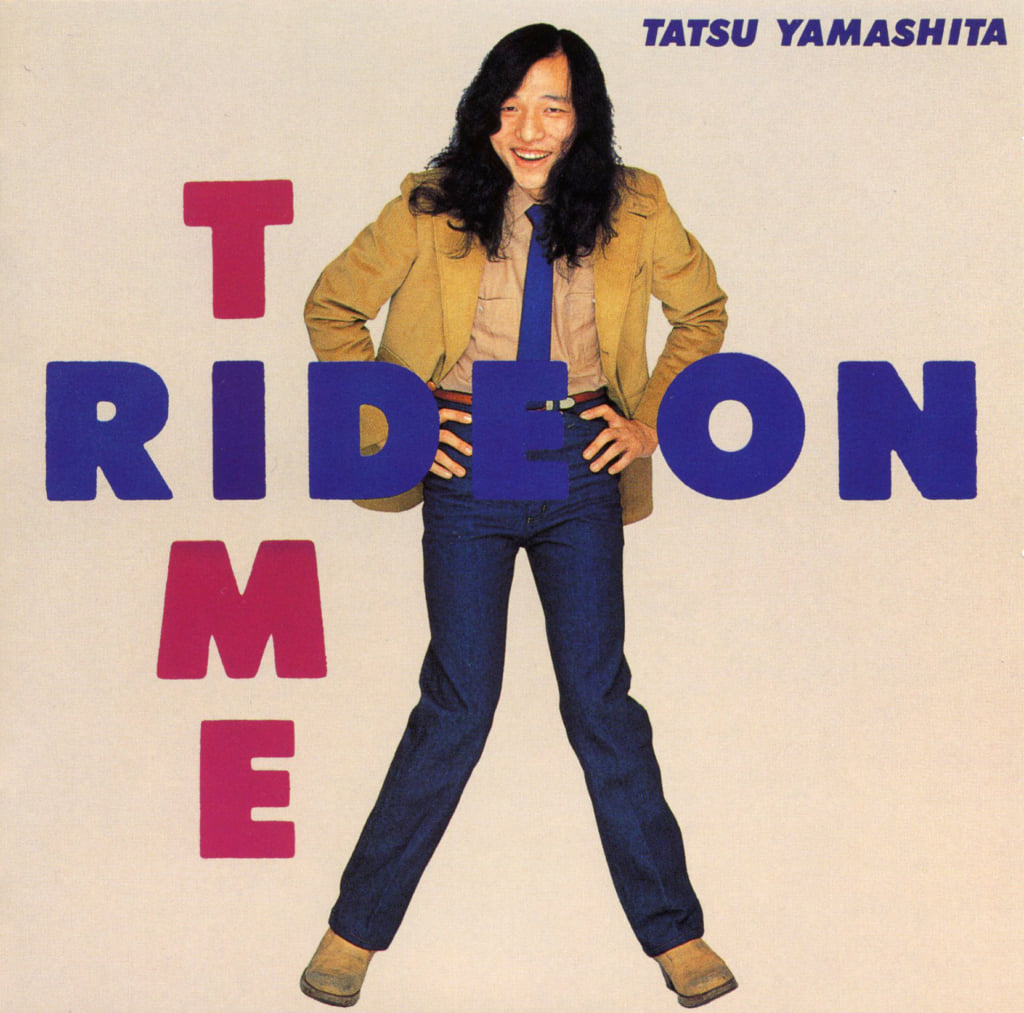 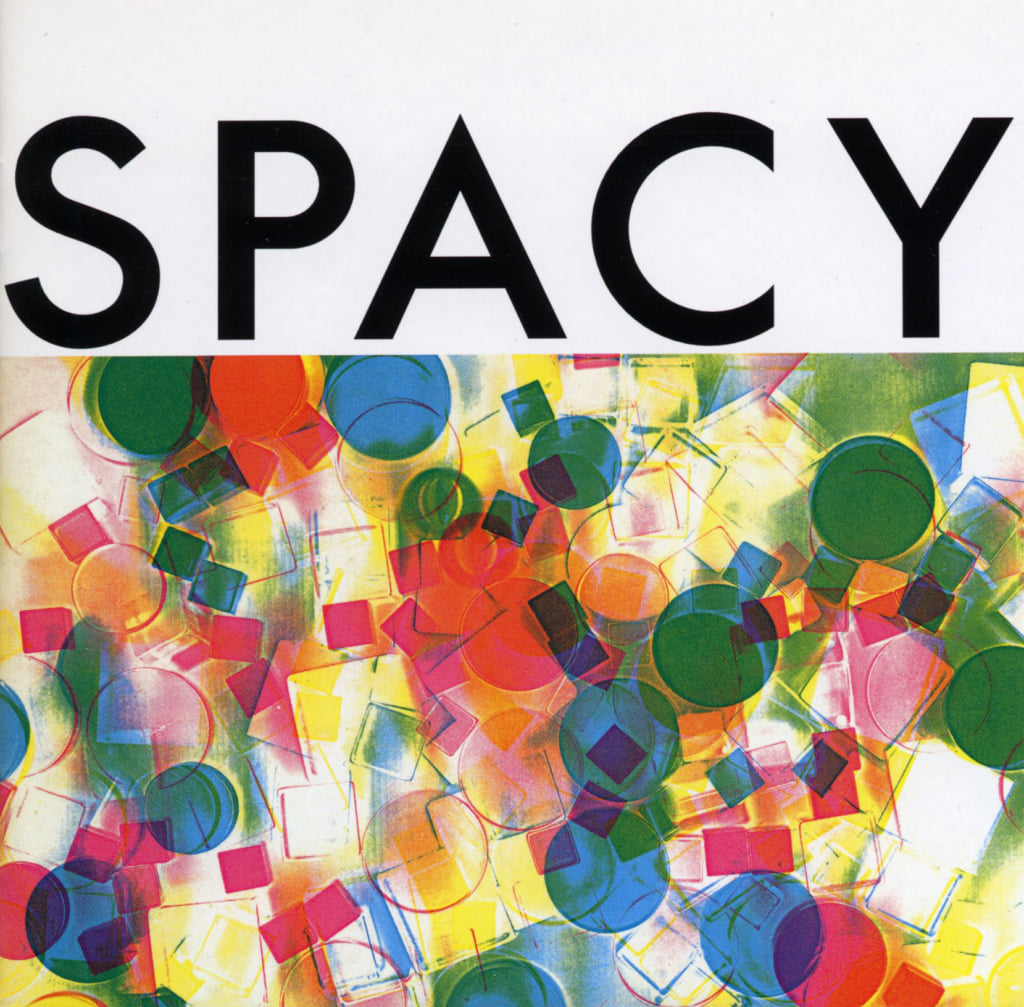 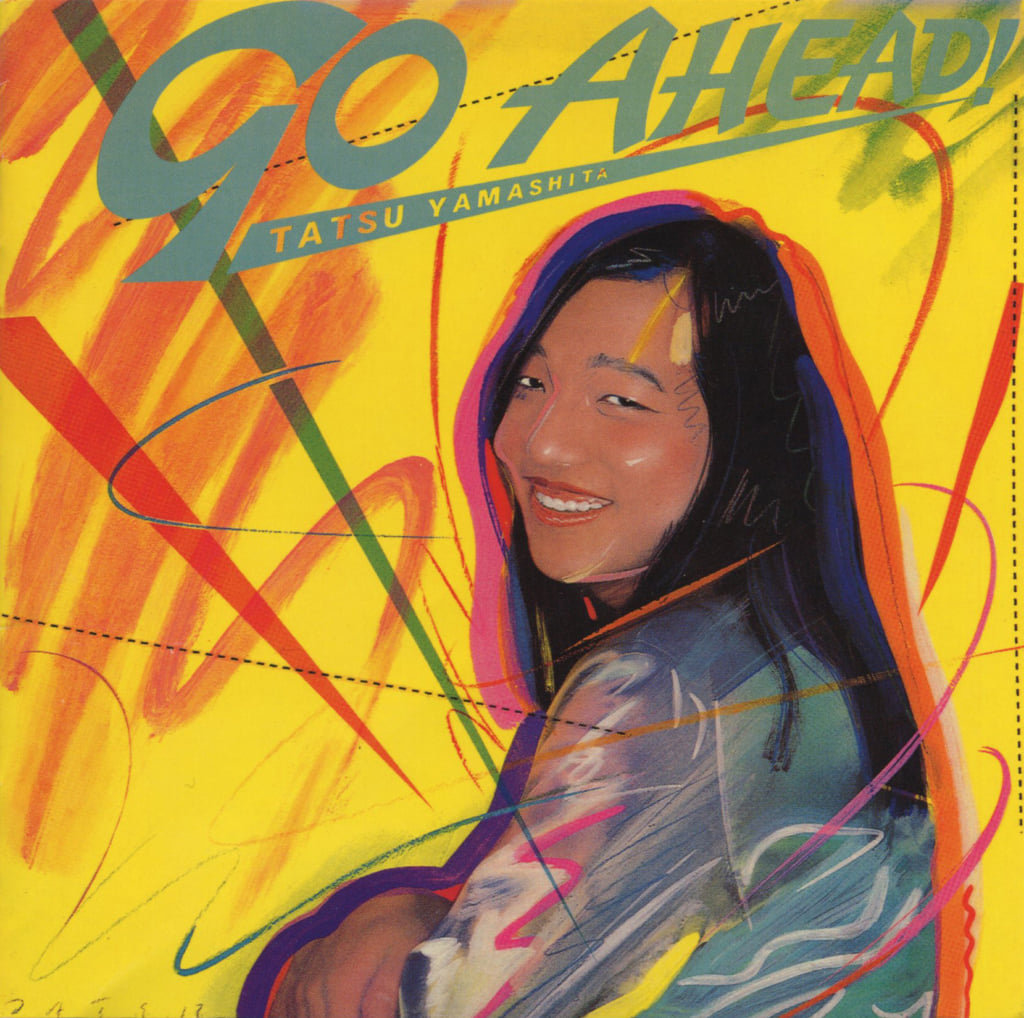 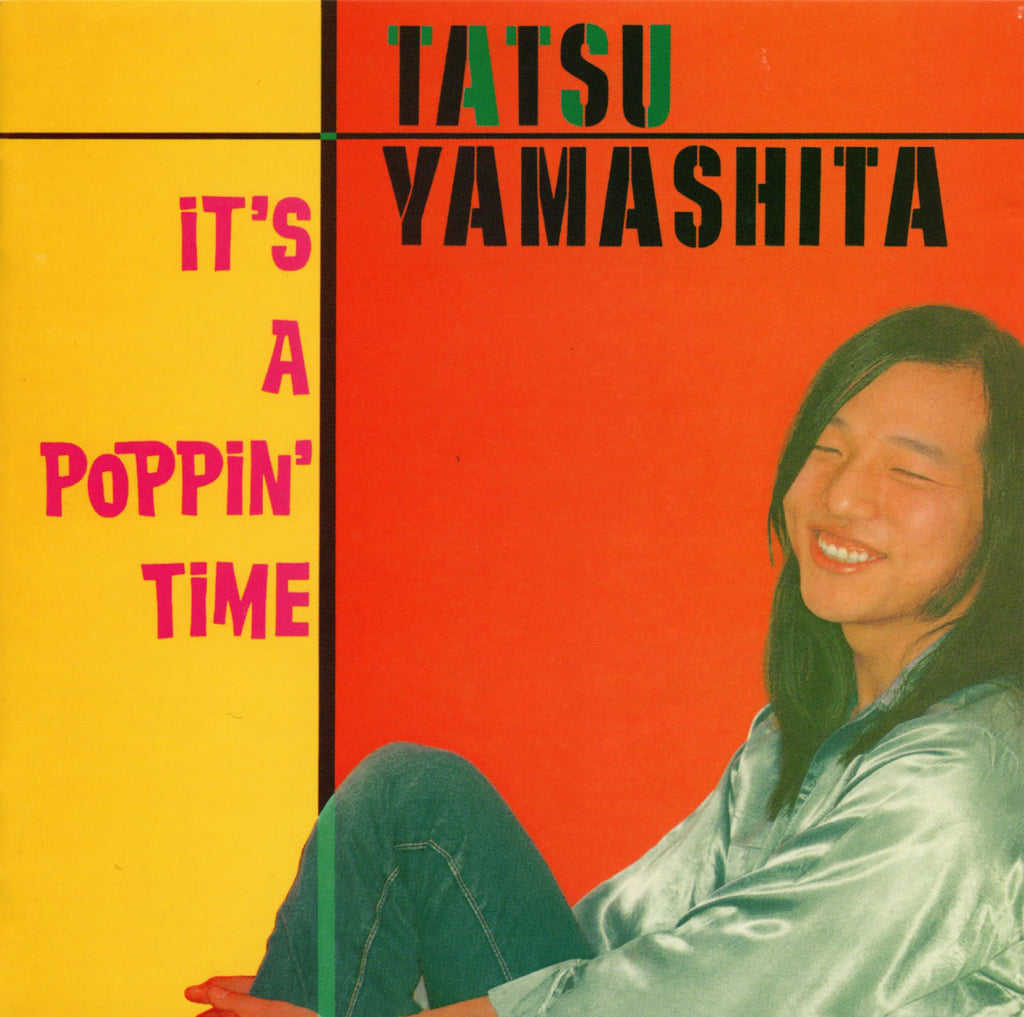 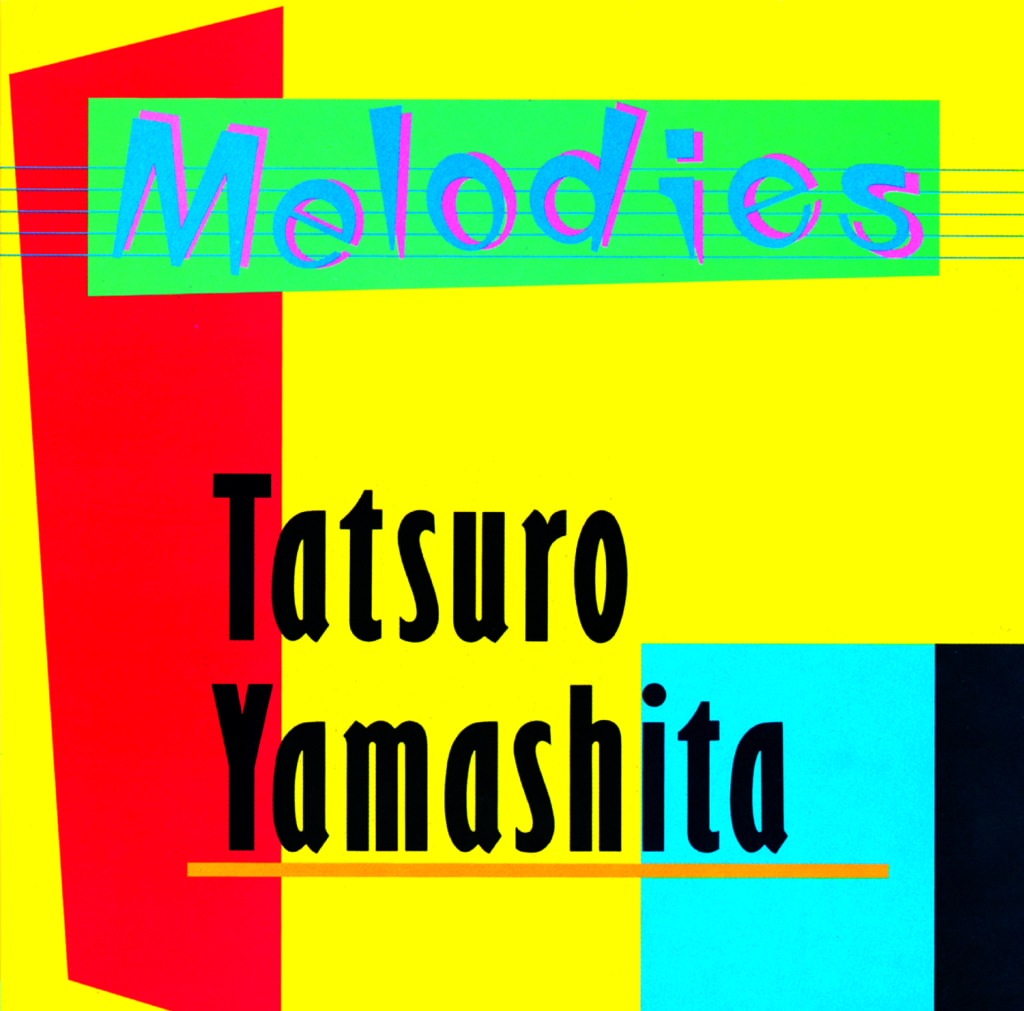 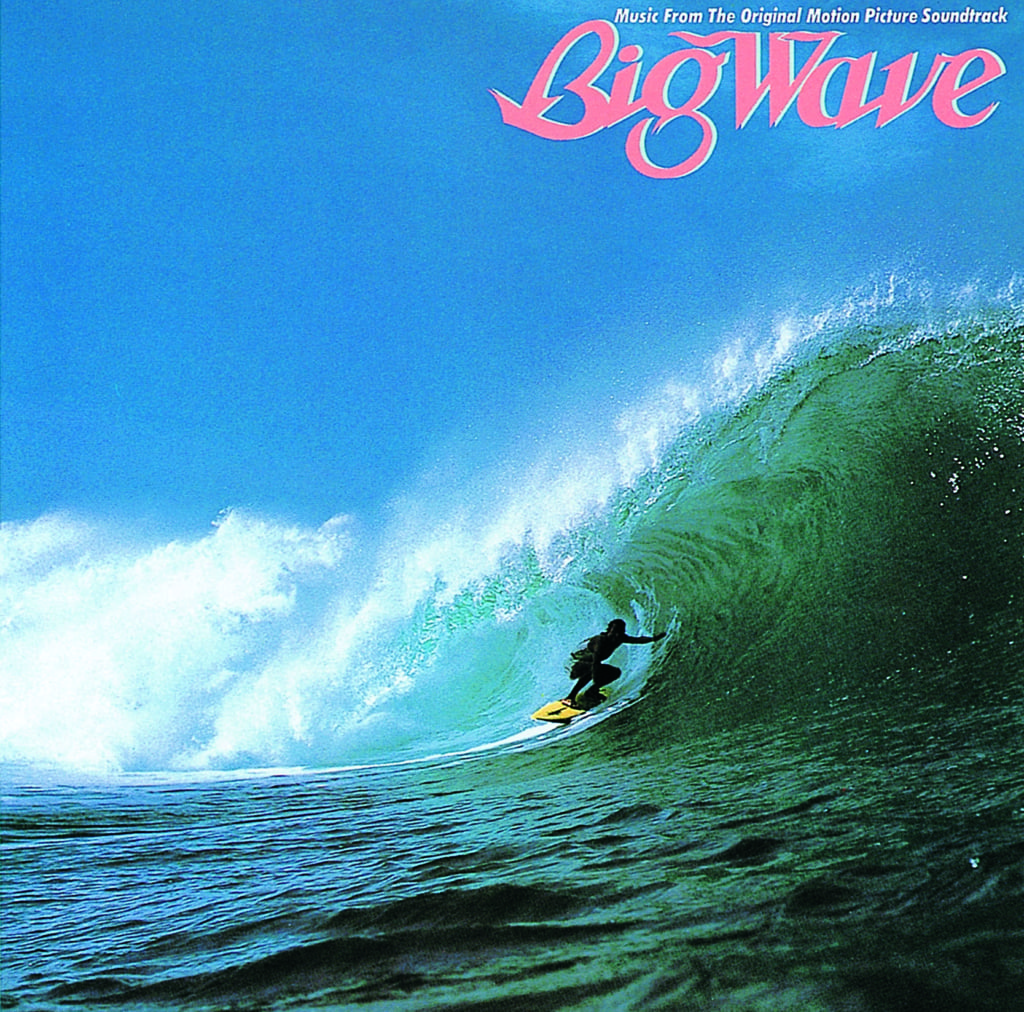 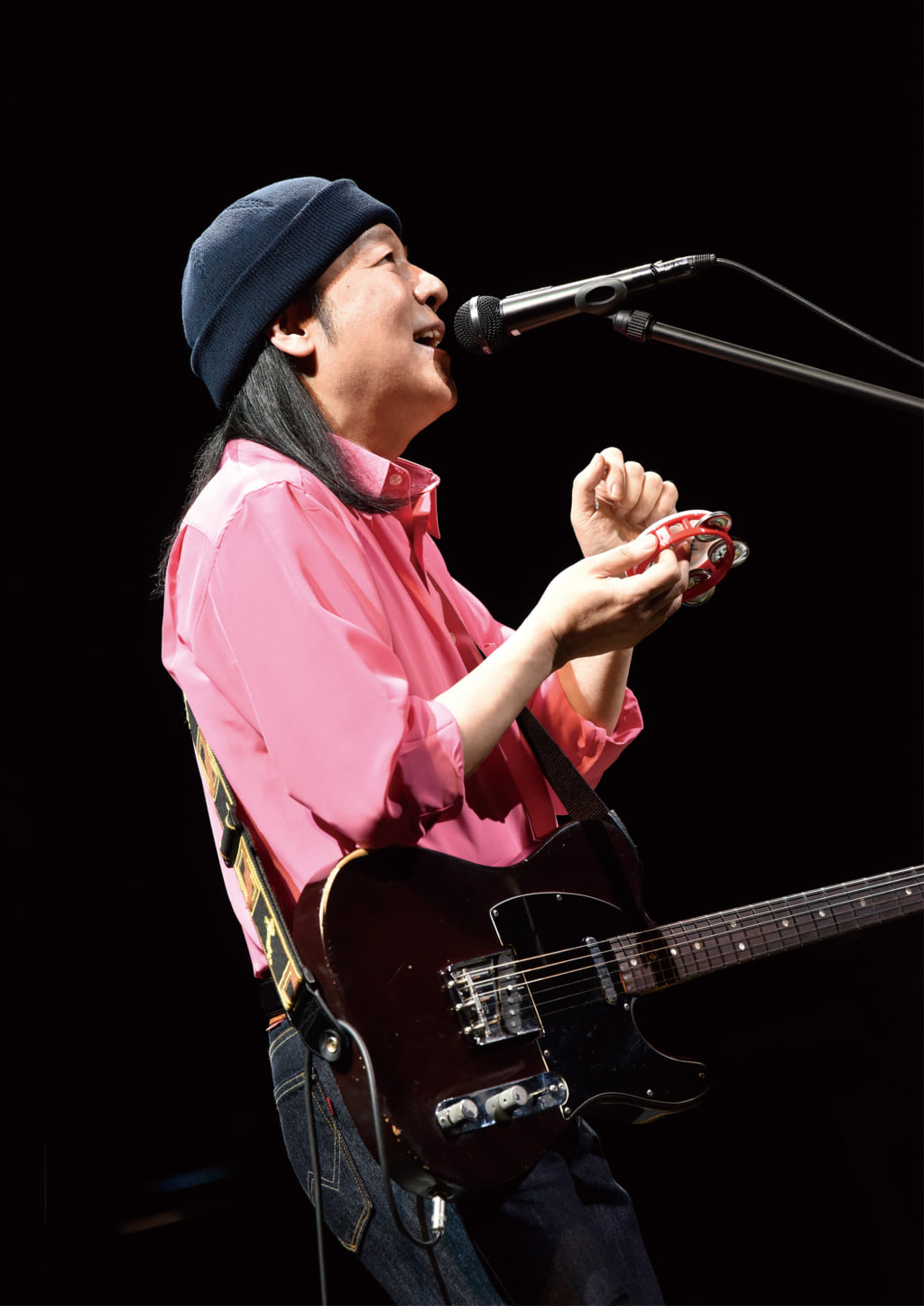 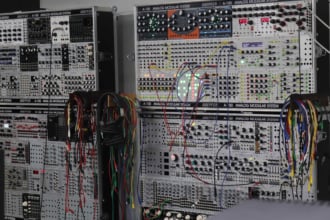