A former pop star and idol to Japanese teenage girls, this artist now expresses her vision of women through painting. 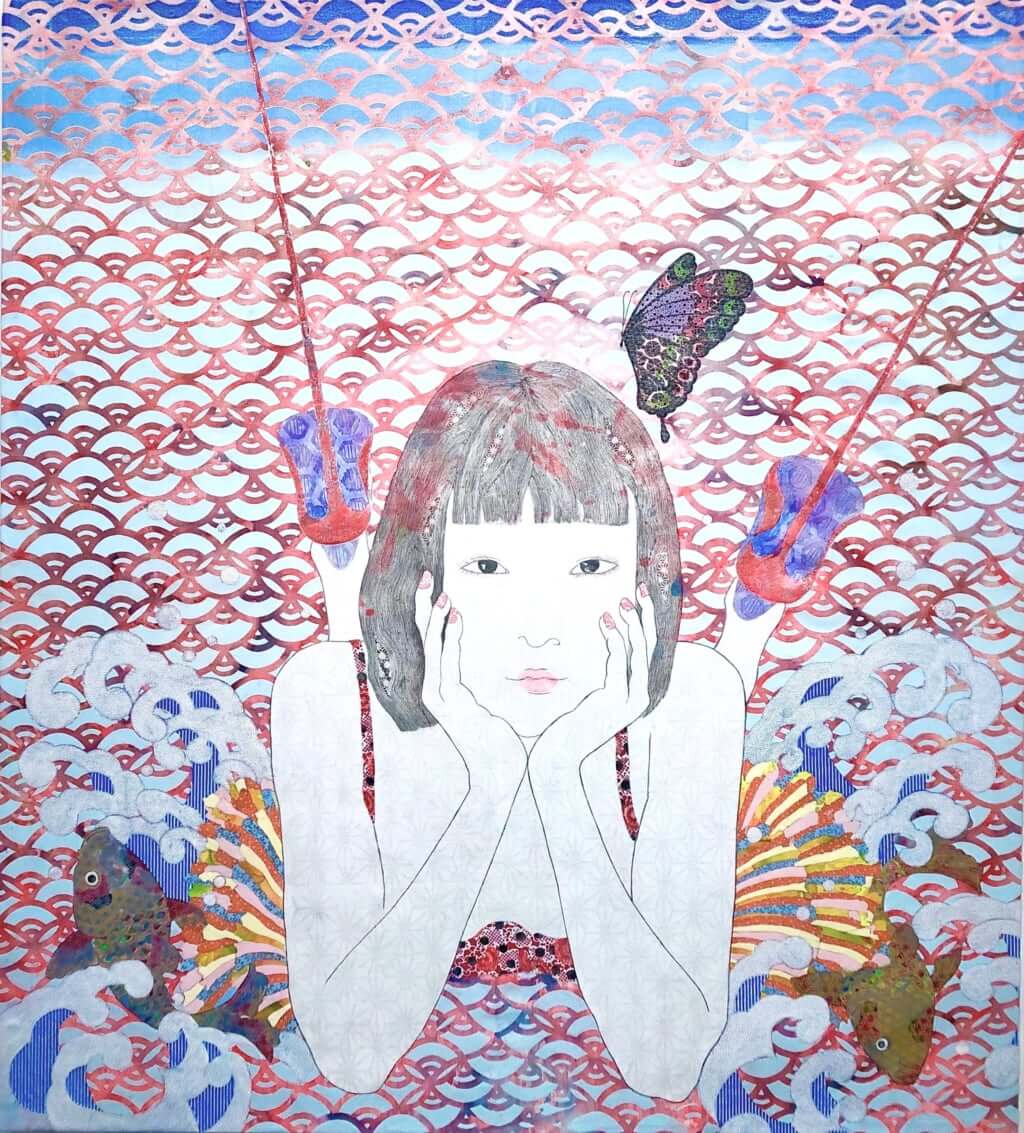 Having lived in New York since 2007, Japanese artist KAORUKO can put the culture that shaped her personality into perspective. Her own journey has led her to focus on the complex identity of Japanese women through a body of work that moves between tradition and modernity.

The shift in KAORUKO’s career occurred in the late 1980s. She had always dreamed of becoming a painter and, having to quit music for health reasons, changed course. ‘I learned Japanese-style paintings briefly, but other than that, I cultivated the best environment, brush, and paints for myself and kept drawing on my own’, the artist explains to Pen.

Now based in the USA, the artist gauges the difference between the two cultures. ‘In Japan, idols (teen pop singers) present themselves as innocent and KAWAII (cute) girls, unlike those powerful and sexy singers in the US. This is because of a specificity of Japanese culture. This is an ideal image that is created by men or producers. And I was also expressing myself in the way that ordinary audiences want teen pop singers to’, KAORUKO continues.

Young women idolised by society, whether singers or fictional characters, are also the product of the imagination of authors and directors. But as KAORUKO explains, girls get rid of their ‘Cinderella complex’ when they ‘realise that in the real world, there is no prince.’

In her pieces, the artist brings together acrylic paint, gold leaf, sumi-e (traditional calligraphy), and ukiyo-e (wood engraving). She combines different eras, symbols, and messages. The women she represents stare at the viewer, as if questioning them. In their private lives, these women oscillate between lasciviousness and innocence, but also seem to be aware of the environment in which they exist. The artist thus seeks to be a representative in a culture marked by a form of misogyny.

In the piece entitled ‘Offering to the Goddess, Nyotaimori’ (2018), KAORUKO addresses the issue of ceremonies during which a naked woman sees her body be used as… a plate. This practice is ‘very discriminatory, but at the same time, in Japan, we have unique customs, traditions, and ideologies whereby we see the earth as a mother (womb). If we see nyotaimori from a different point of view, it is giving out food equally to everyone on the body of a great mother, and it is also a Japanese-style expression of a compassionate idol.’

Nevertheless, the situation is evolving in Japan, particularly thanks to women speaking out, including tennis player Naomi Osaka and Shiori Ito. KAORUKO—who is also an illustrator—created the character of Keiko, a representative of a new feminist impetus in the country. This girl’s posture, looking between her legs, symbolises the idea ‘that if you change your angle of seeing the world, you can find a new future.’

KAORUKO’s work can be viewed on the Robert Berry Gallery website.

‘Offering to the Goddess, Nyotaimori’ 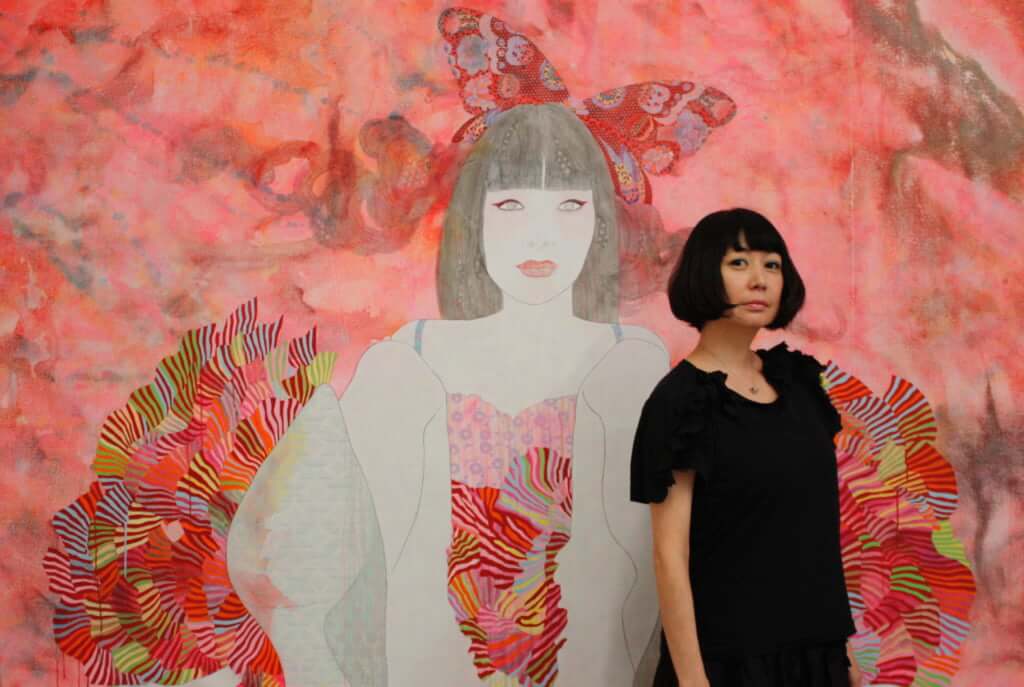 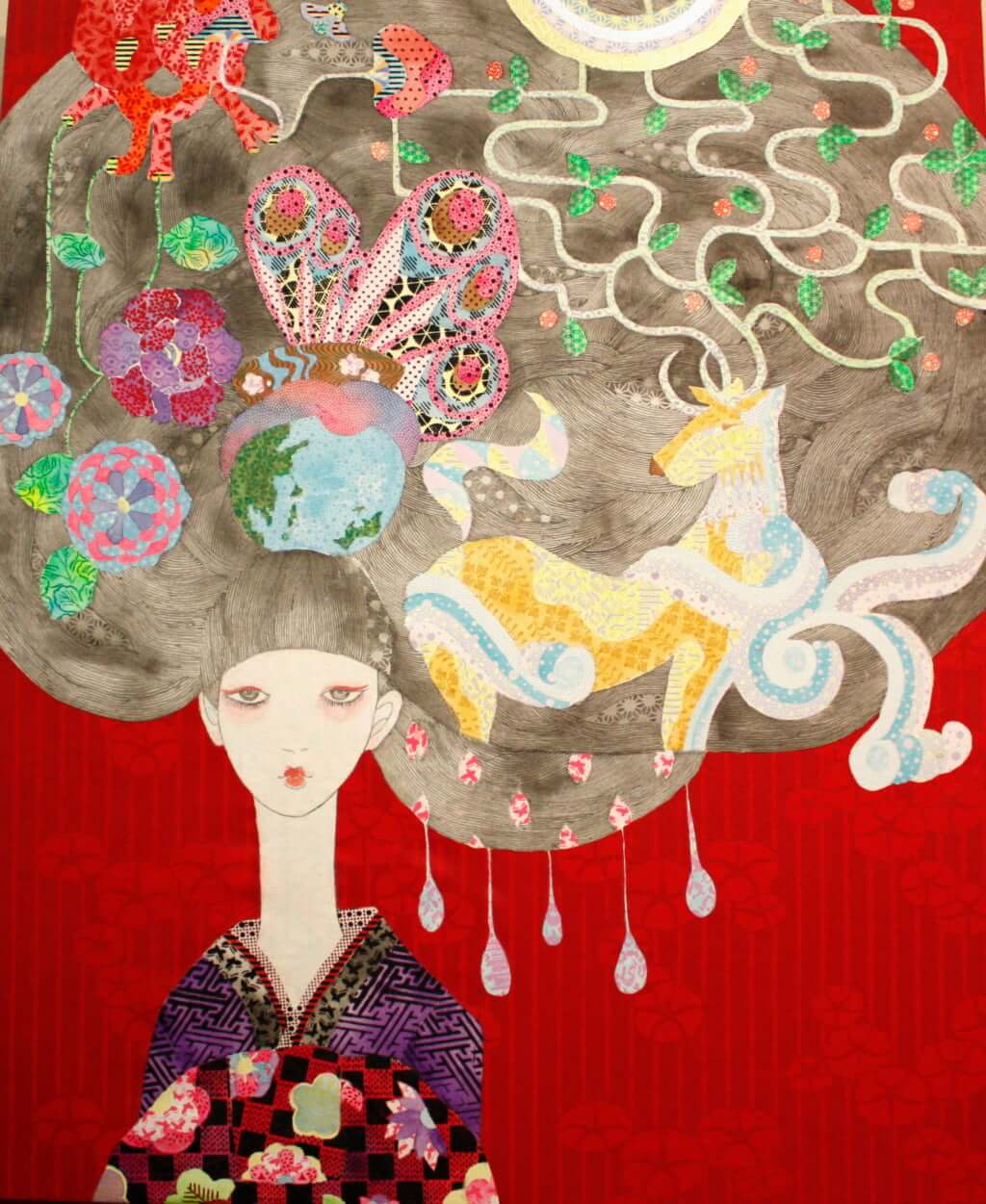 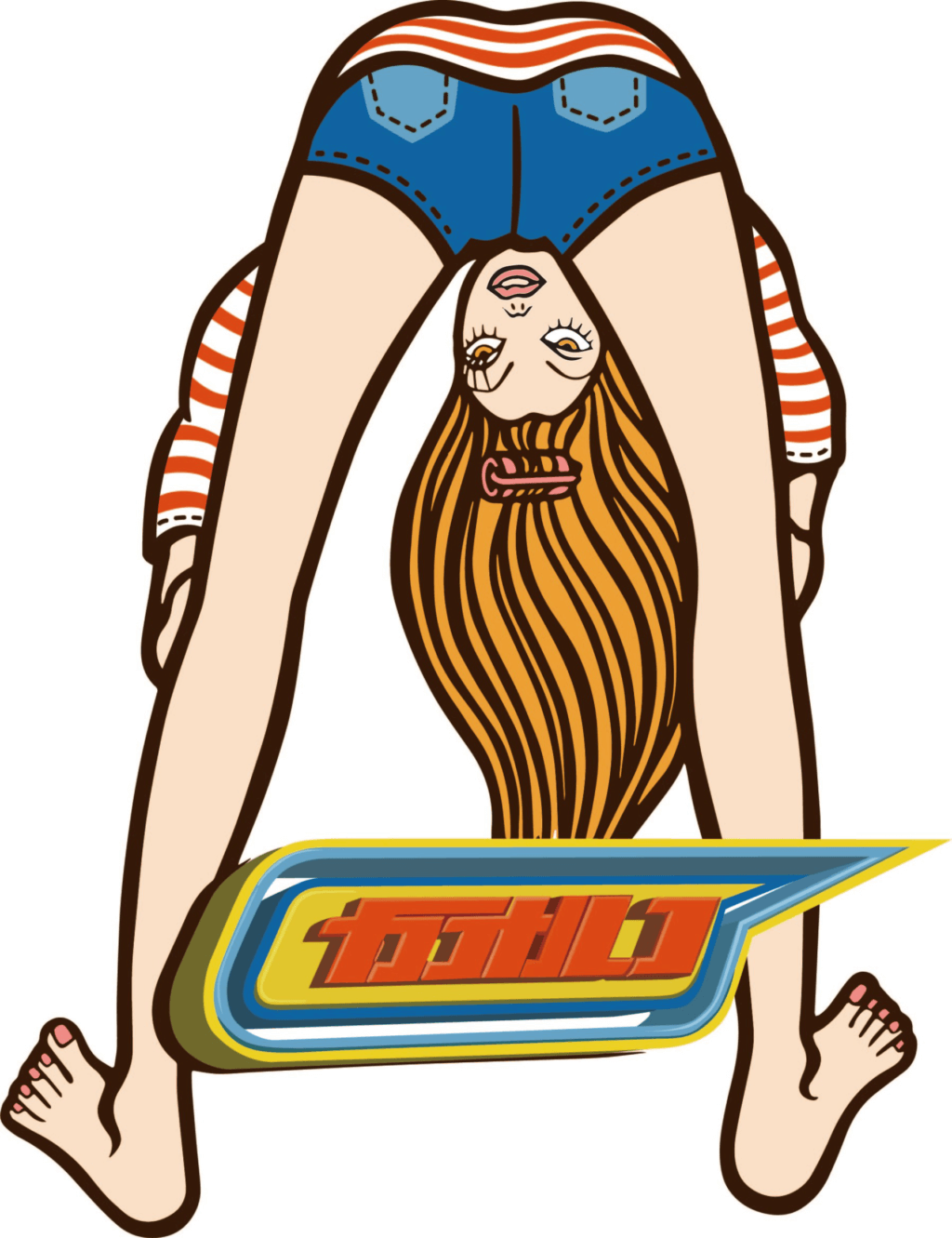