In 'The Black Box', a first-person account, the journalist questions the treatment of victims of sexual violence by Japanese society. 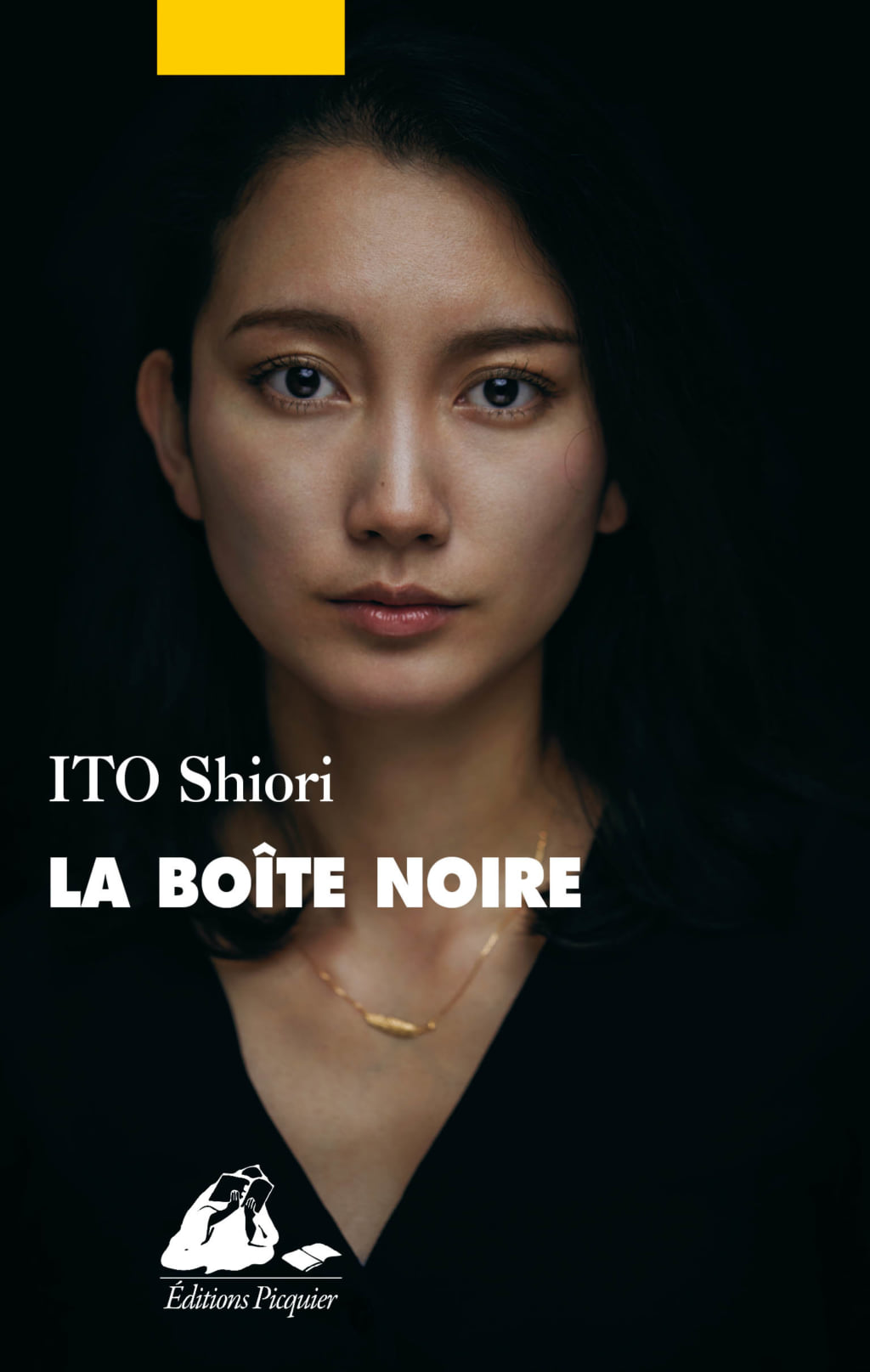 The text is clear, precise, almost surgical. Facts, recalled, placed end-to-end and documented in a book so as not to be forgotten, but above all to try to prevent others from experiencing the same fate. On 3rd April 2015, journalist Shiori Ito regained consciousness in a hotel room in Tokyo as she was being sexually assaulted by Noriyuki Yamaguchi, a senior journalist for Japanese television channel TBS. The young woman had gone to meet Noriyuki Yamaguchi, also the biographer of Prime Minister Shinzo Abe, a few hours earlier in a restaurant to discuss the terms to secure a position in New York.

Two years later, at the age of 28, Shiori Ito released La boîte noire (the black box), published in French by Philippe Picquier. It’s a cathartic text that was written in three months and that, after quickly laying out the context and narrating the sequence of events that led up to Shiori Ito’s rape, offers a global reflection on sexual violence in Japan and how victims are treated.

Creating a path for other women

Following her rape, Shiori Ito was faced with indifference and indeed ill will from the assistance services, the police, hospitals, the media… She was constantly told that making a complaint would  only serve to ruin her career. This is what pushed her to go it alone and gather incriminating evidence against her attacker. ‘I kept being told that what happens in a closed room is inaccessible to a third party. The prosecutor described this situation as a black box’, she explains.

Change is on the way

After months of tireless work, Shiori Ito finally obtained an arrest warrant against Noriyuki Yamaguchi. He was supposed to be arrested while arriving back on Japanese soil after a trip to New York, but an order from above interrupted the procedure.

Even though her criminal complaint was closed after the arrest warrant was cancelled, Shiori Ito’s civil claim succeeded. In December 2019, the Tokyo court ordered Noriyuki Yamaguchi to pay the young woman 3.3 million yen in damages. Shiori Ito now lives in London, where she has created her own documentary-film production company and continues to fight for better treatment for Japanese women who experience sexual aggression. The BBC drew on her story to make the documentary Japan’s Secret Shame, broadcast in 2018.

La boîte noire (2019) by Shiori Ito is published by Editions Picquier. An English translation is not yet available. 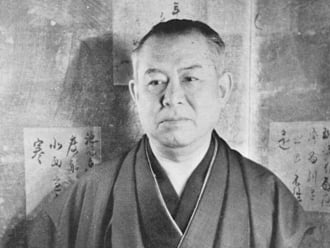 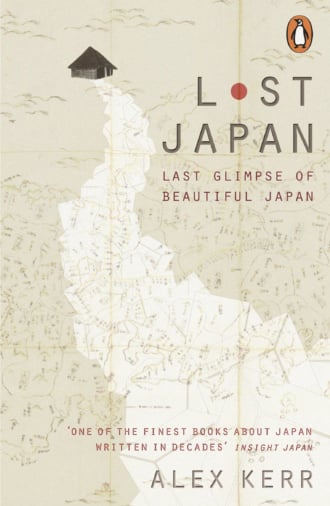 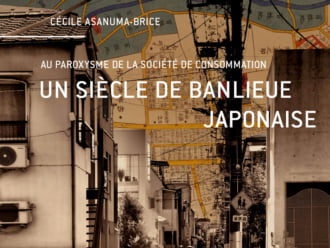 ‘A Century of Japanese Suburbs’, Understanding One Hundred Years of Urbanisation in Japan