In 'Shy Nudists', the painter depicts humanoid figures who are as shameless as they are amusing, in their birthday suits. 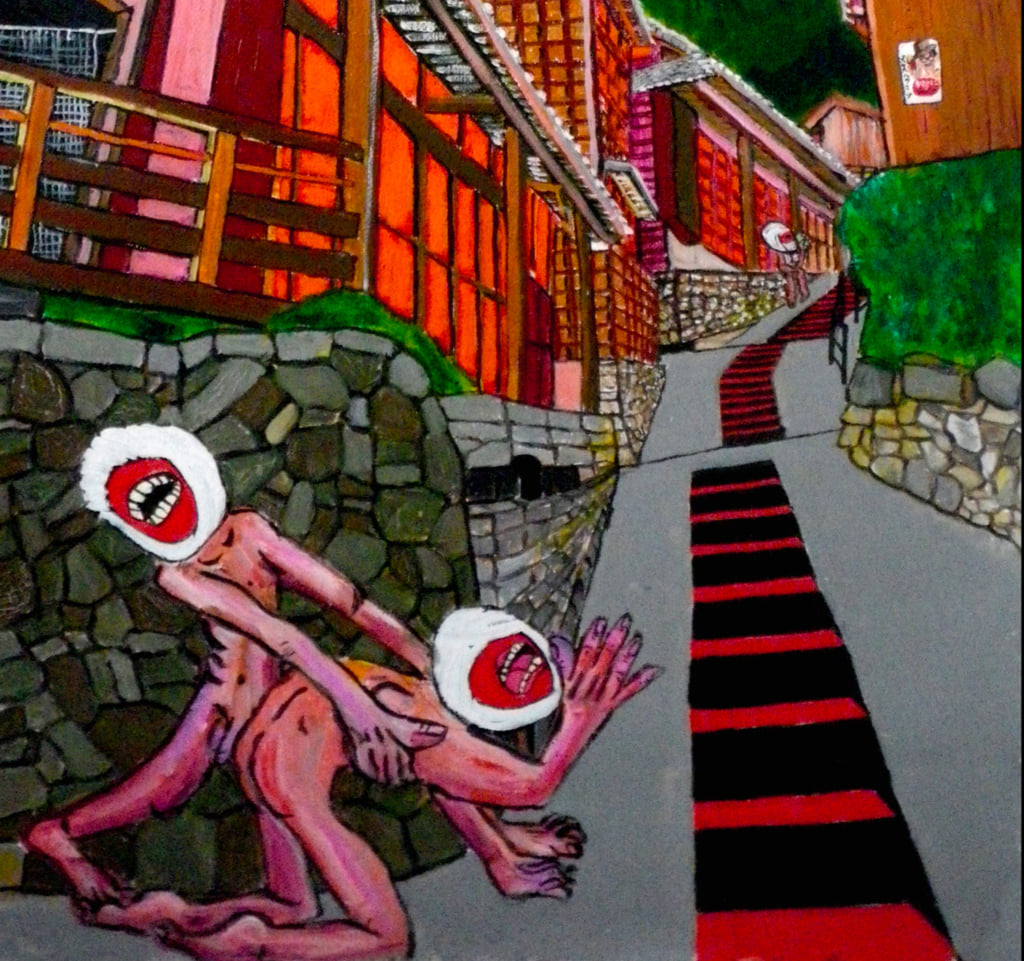 ‘I’ve been working on my series Shy Nudists for years. These characters represent me. They do things I would never dare to do myself, because of my shyness’, Kawamura Gun confides. His nudists, grotesque figures with enormous mouths, take over the urban world with an amusing degree of shamelessness. They undress in the streets, scale monuments, and eat noisily.

A musician, videographer, and painter, Kawamura Gun was born in Japan ‘close to a Buddhist temple’, he specifies. It was the solitary nature of painting that made him decide to immerse himself in this art. ‘Working with other people wore me out, and I was able to find a new freedom in this discipline’, he explains. The artist puts this freedom to good use by imagining scenarios that are both comical and nightmarish—a rather cathartic activity.

Facing up to our own excesses

In Kawamura Gun’s world, cities are decked out in bright, primary colours and buildings appear to sway, painted from incongruous angles. Inspired by comic books, graffiti, and cartoons, this universe is the playground for Shy Nudists, these humanoid beings, hungry for unusual discoveries.

Although these creatures might appear frightening, the painter’s main aim is to amuse the viewer. When we look at the nudists, we have no choice but to think about our own consumer habits. The streets that Kawamura Gun represents are reminiscent of the large arcades found in European and Japanese cities. His nudists, meanwhile, highlight the worst habits of certain tourists: they take up space, attract attention, and display an almost animalistic instinct. Looking at their deformed faces, we make out a few basic emotions: joy, surprise, excitement… With a caustic sense of humour, the artist brings us face to face with our own excesses in a long-term project that he tirelessly continues to develop.

The series Shy Nudists by Kawamura Gun can be viewed on the website for 11Art Gallery and on the artist’s Facebook page. 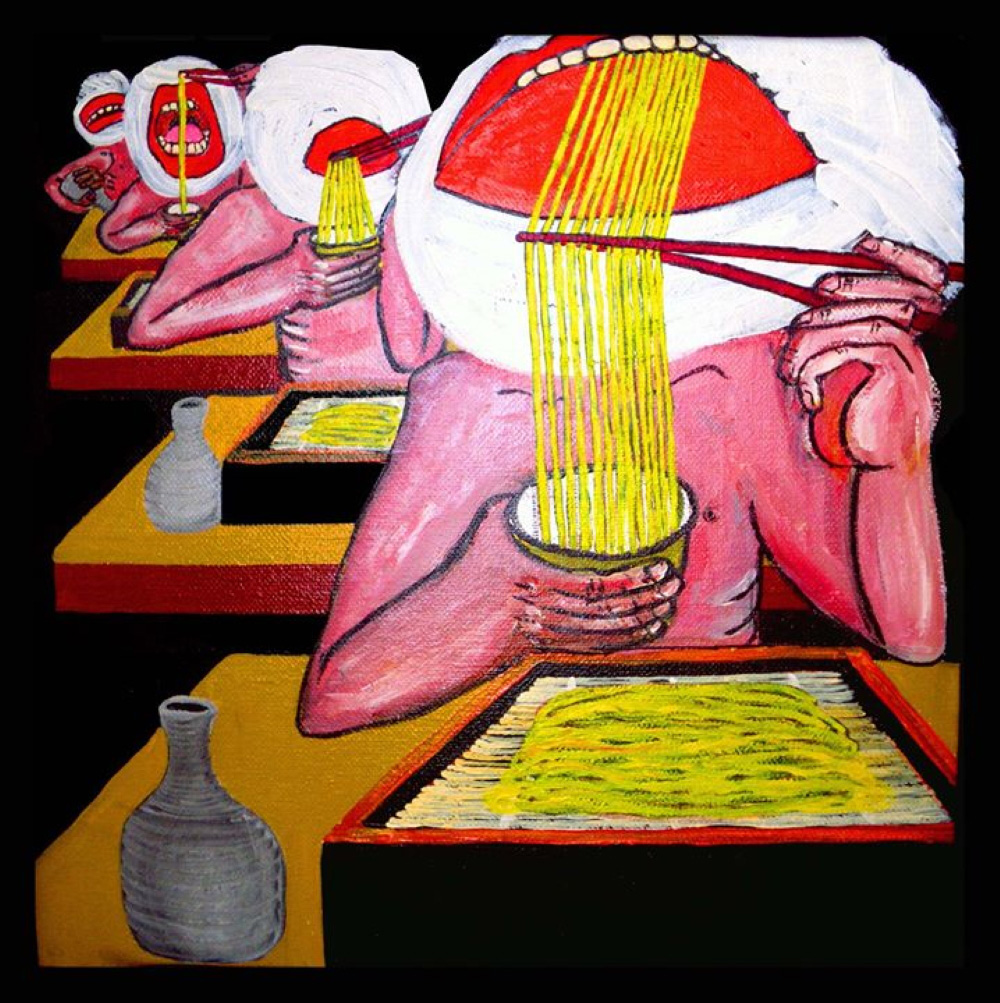 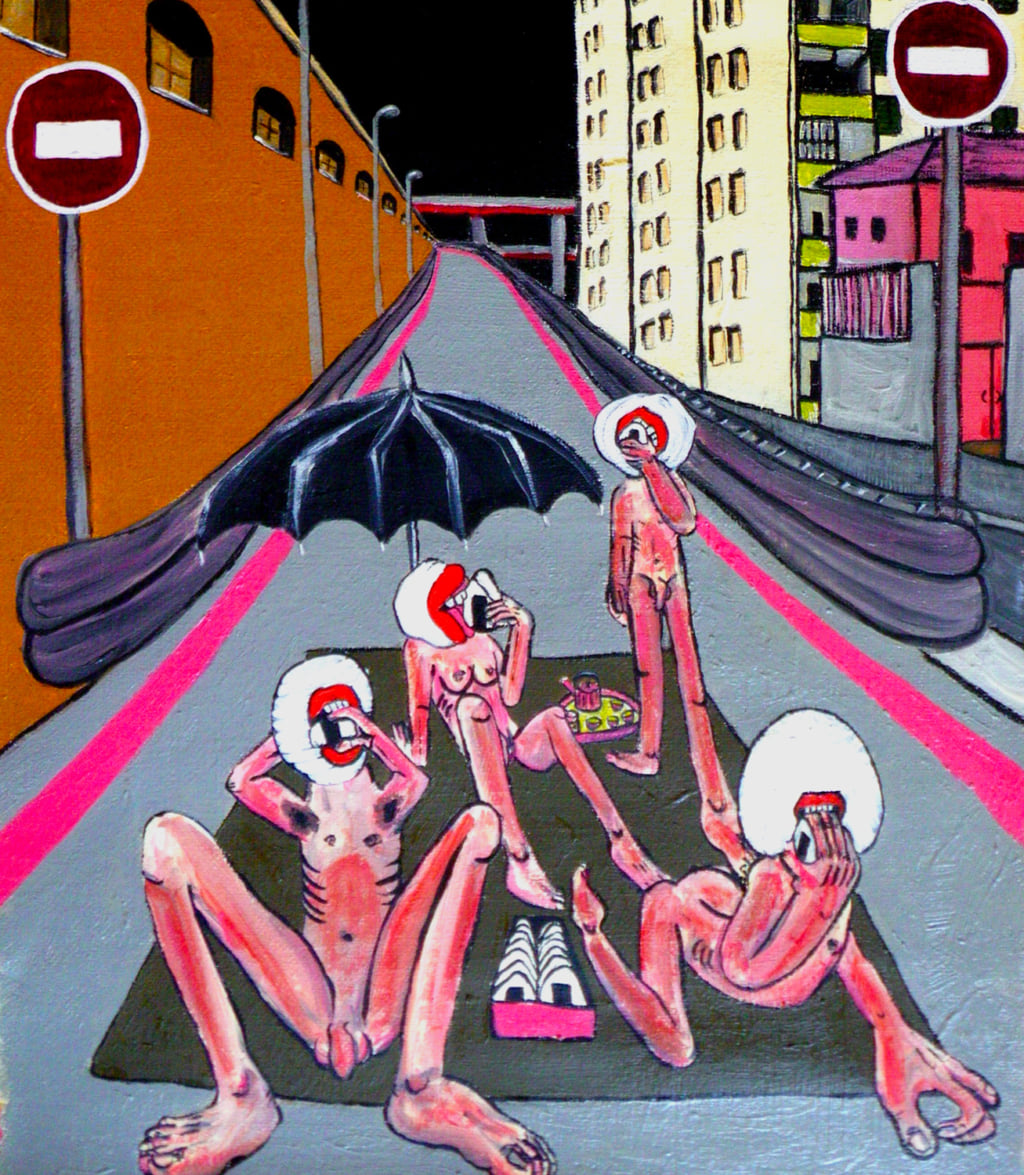 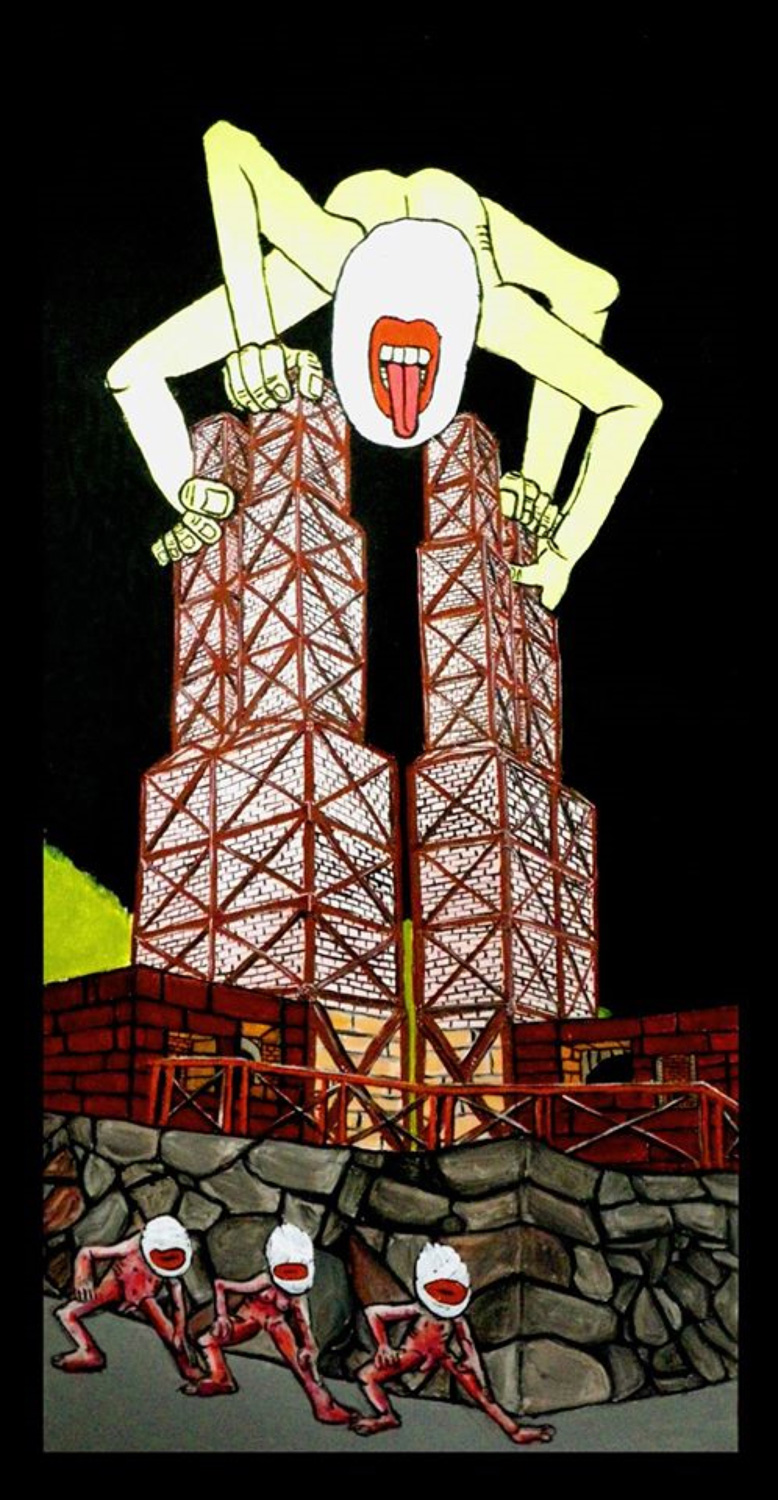 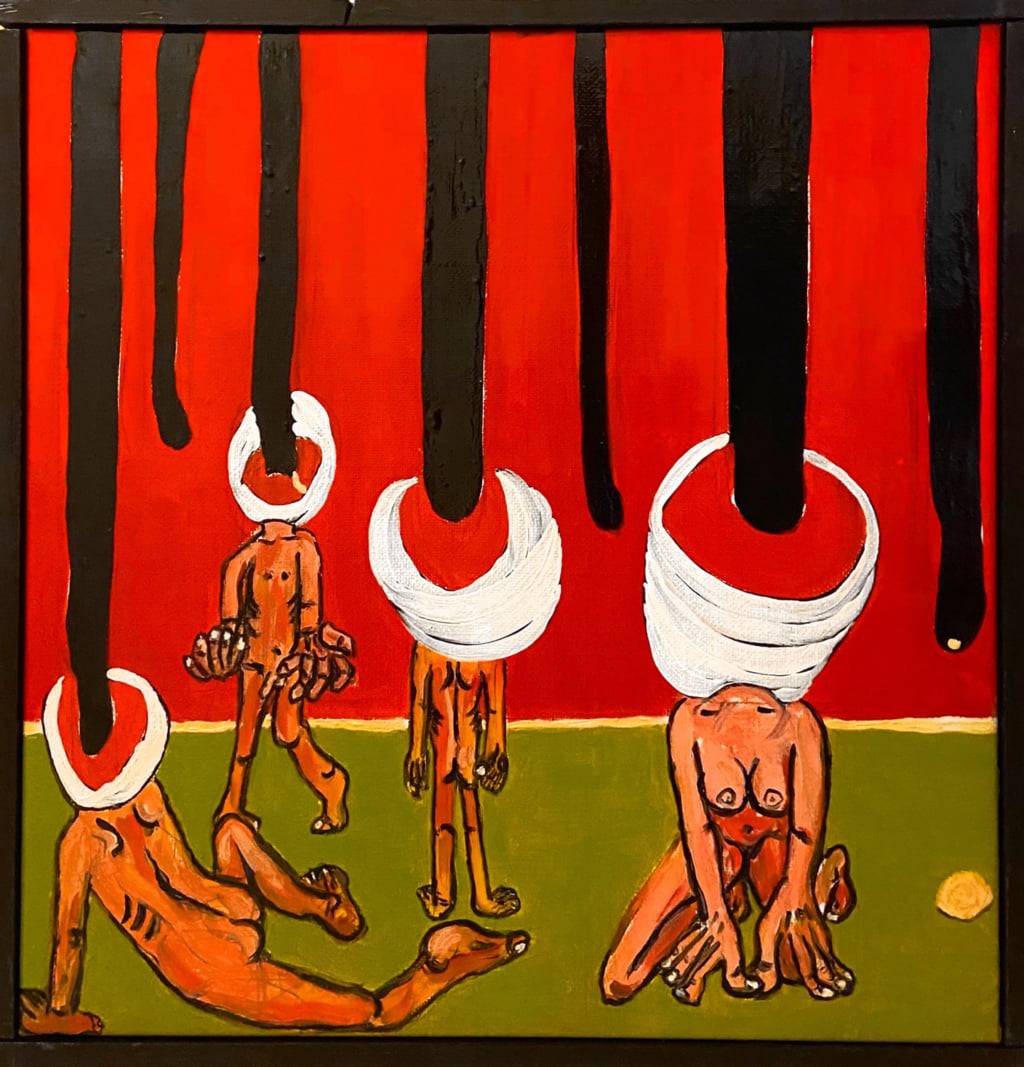 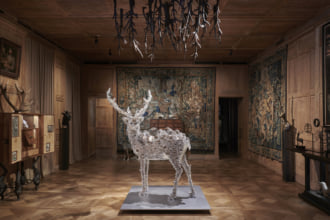 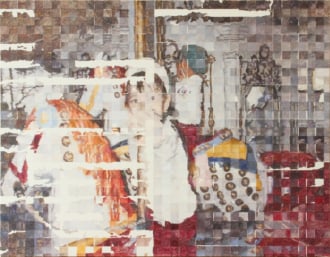 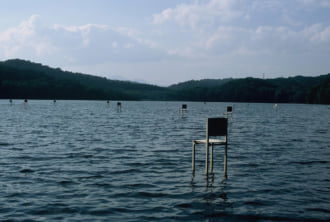 Hidemi Nishida’s Installations Question Our Vision of the World