‘Mirai-chan’ Face to Face With Childhood

Published in 2011 by the photographer Kotori Kawashima, this book shows the excitement and adventures of a little girl. 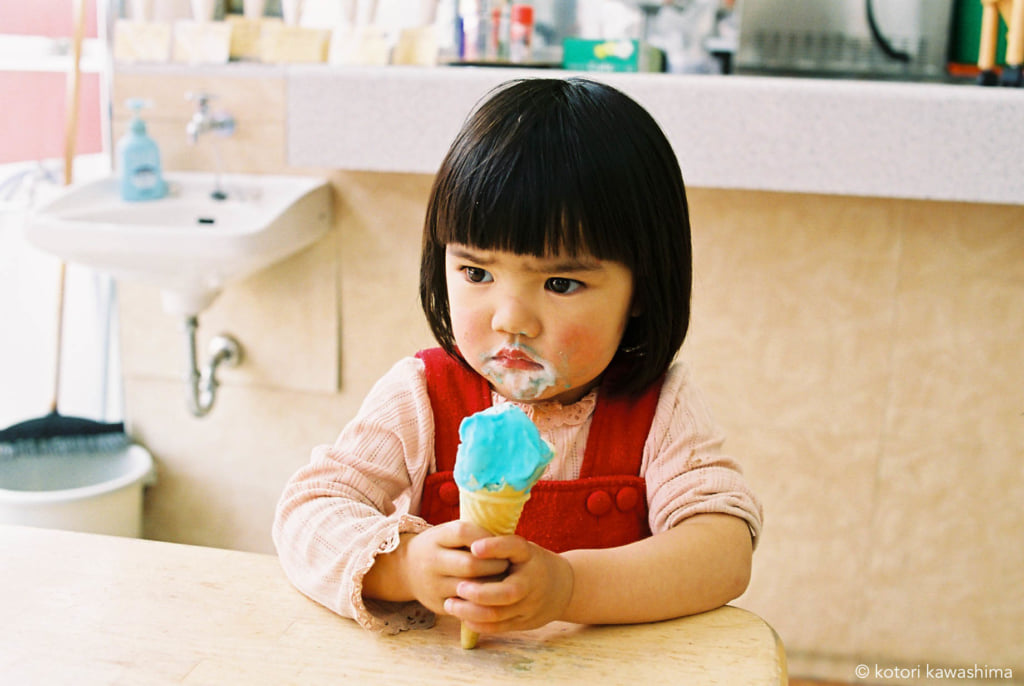 ‘Mirai’ means ‘future’ in Japanese. It is with this theme in mind, of the childlike discovery of a life to come, that the photographer Kotori Kawashima followed four-year-old Mirai-chan (a fond nickname) as she moved through the world. The series follows her journey from her village, on Sado Island in Niigata Prefecture, all the way to Paris.

Born in Tokyo in 1980, Kotori Kawashima studied French literature at Waseda university. He then went on to train as a photographer with the poet and photographer Genki Numata. Success came quickly and he was awarded the 2006 Shinpusha Itaru Hirama Photo Award. The series Mirai-chan was awarded the 42nd Kodansha Publishing Culture Award.

Throughout the 204 pages of the publication, the book paints a fresh, candid portrait of Mirai-chan, paced with a curiosity that is characteristic of childhood, where time is whiled away in wonder. The photographs, taken over the course of a year, portray the child undertaking various activities—visiting the beach, grimacing at dinner, playing with a cat or hiding behind her goldfish tank, discovering snow for the first time, and playing games with light. The work immerses the reader in a world of purity and naivety.

Subsequent work by Kotori Kawashima focuses on the following steps in life. In Catch the Moon Fade Into You (2018), the artist presents a series of shots taken during a trip to Taiwan and Nara with the actress Machiko Ono.

Mirai-chan (2011), a series by Kotori Kawashima, is published by Nanarokusha Publishing. 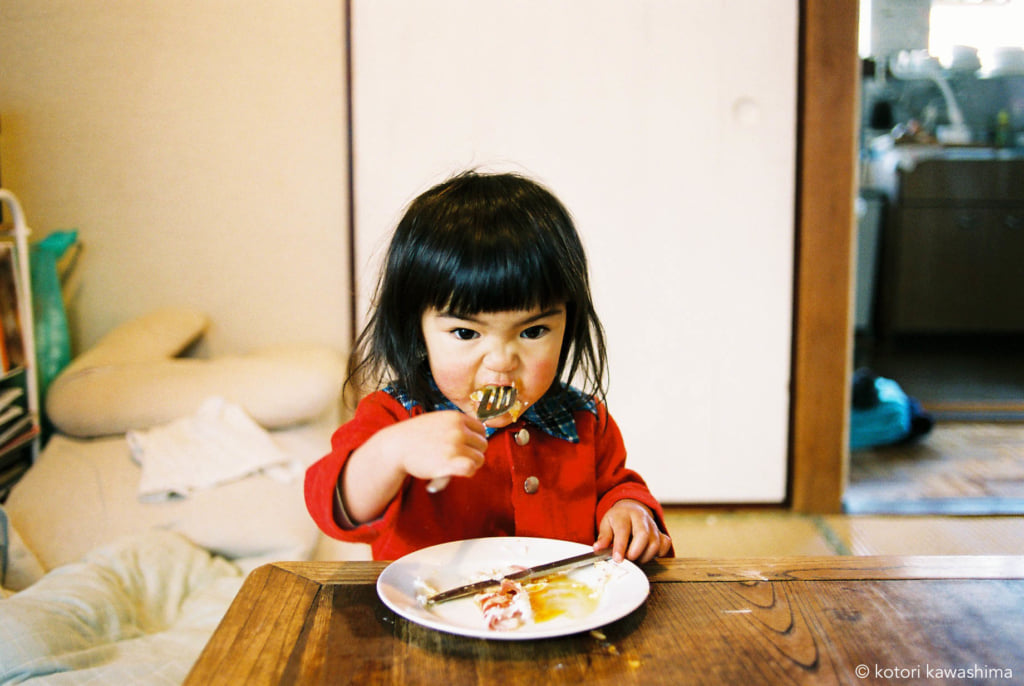 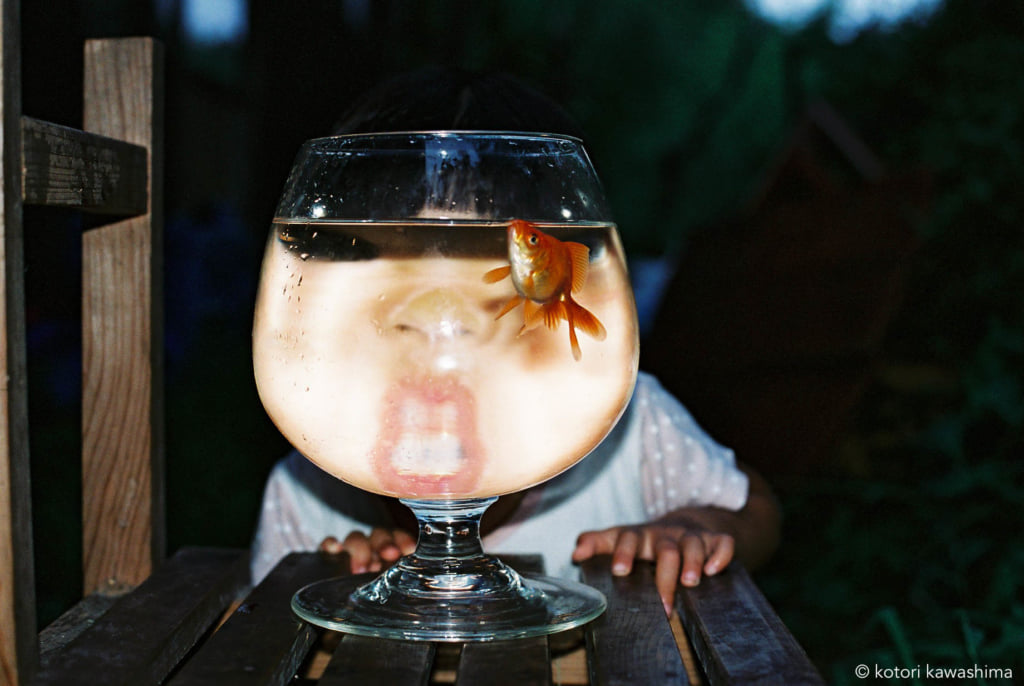 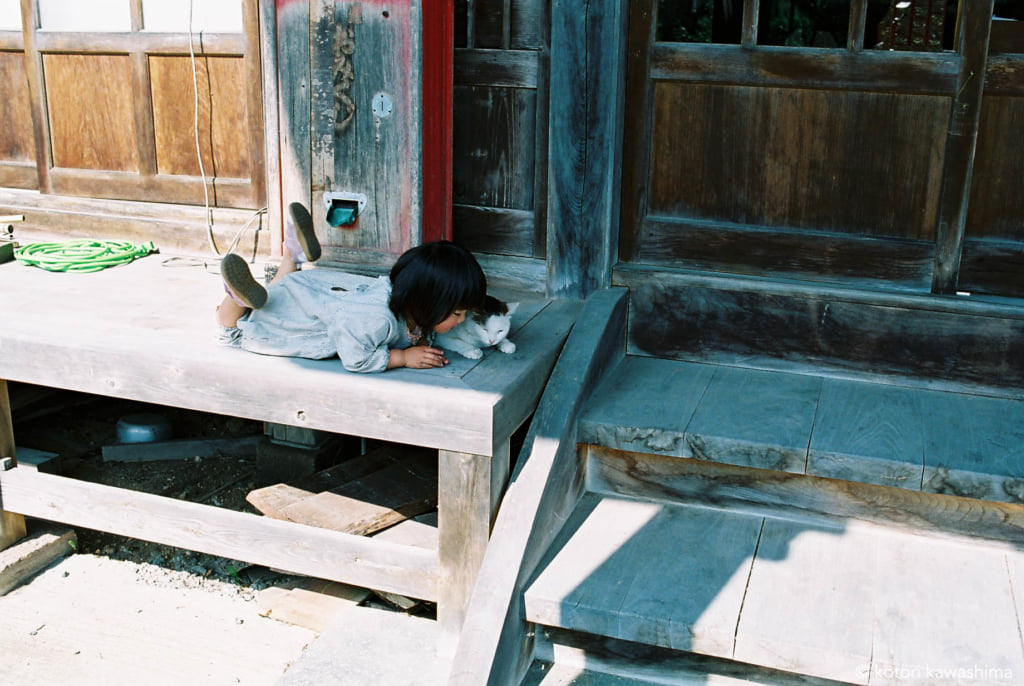 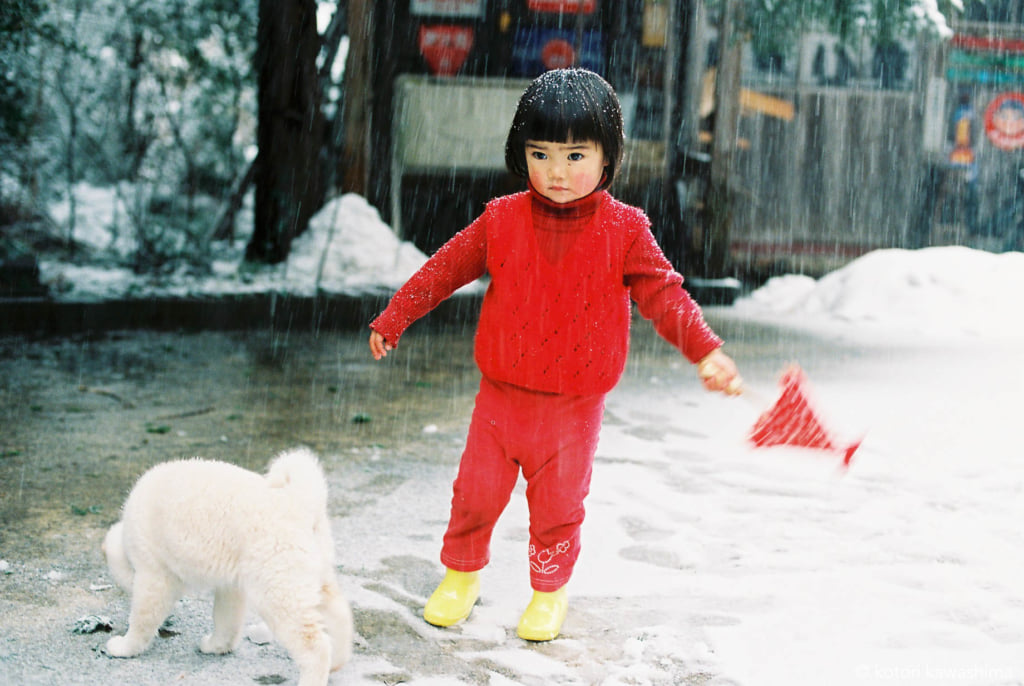 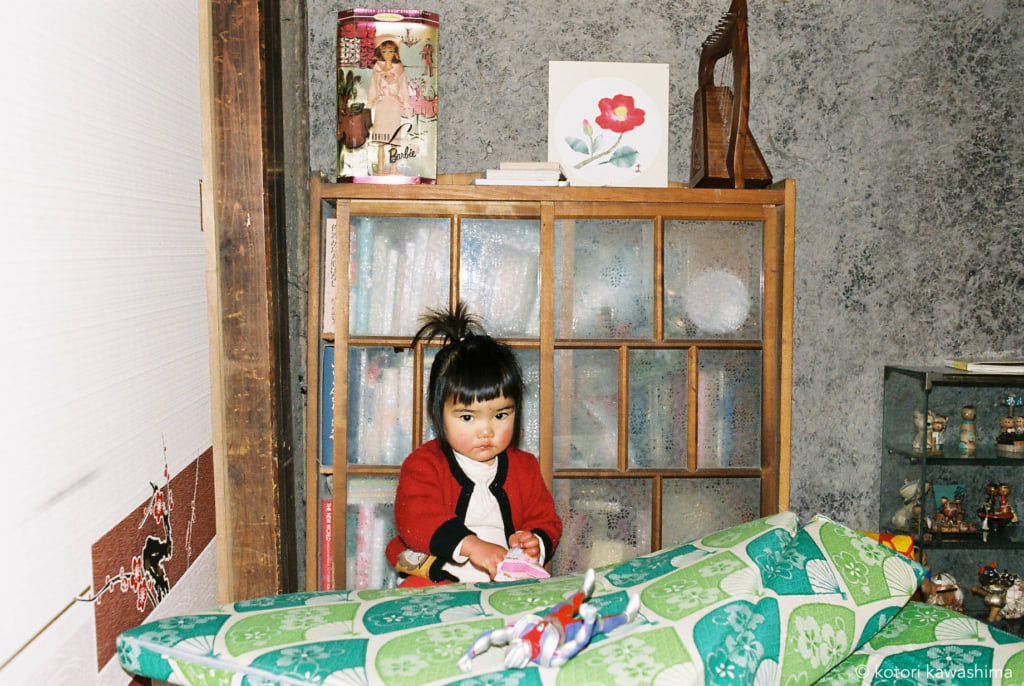 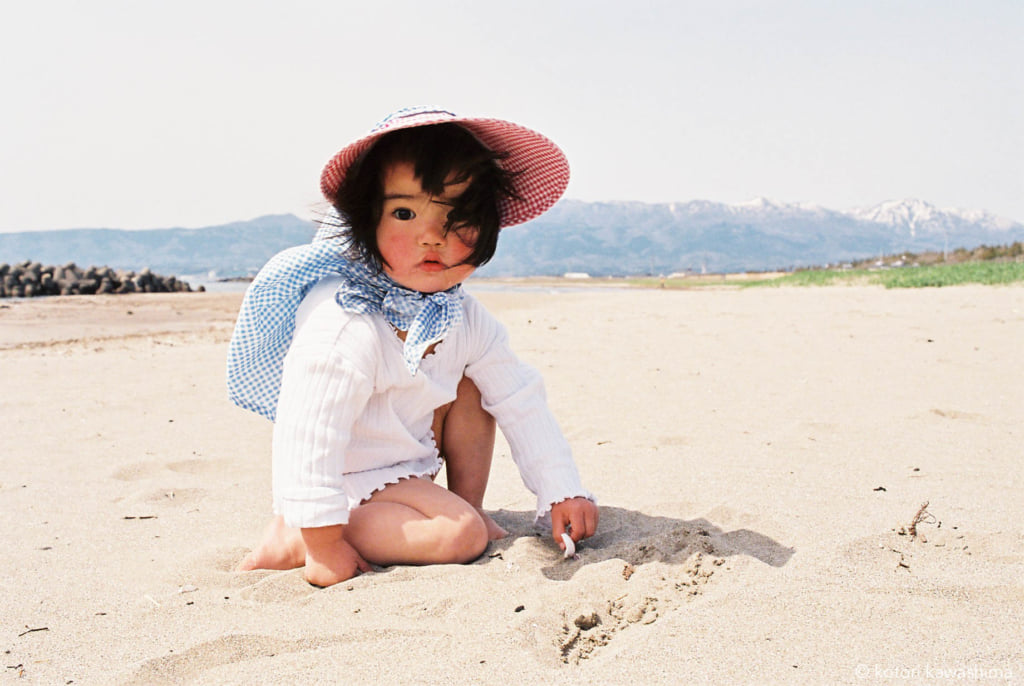