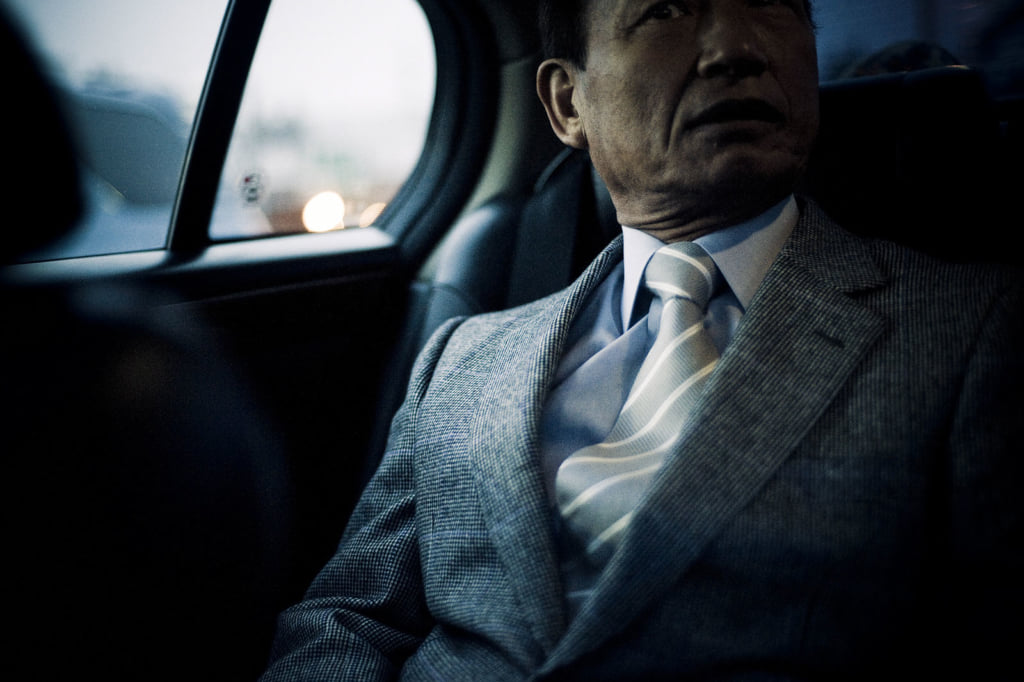 Odo Yakuza Tokyo by Anton Kusters plunges the reader into the everyday life of those considered as the most feared members of Japanese society. The photographer, who lives in Belgium and Tokyo, became interested in this subject following numerous encounters with the yakuza in the streets or bars in the Japanese capital where his brother lives. Both intrigued and aware that he knew very little about them, in 2009 Anton Kusters decided to begin a photographic work dedicated to them.

Through a fixer, he made contact with one of the bosses of a yakuza clan, Souichirou. Ten months of negotiations followed to enable the creation of a series that the photographer sees more as a documentary work—later expanded on with an exhibition and a book—than as a piece of photojournalism.

‘During these meetings, I spoke about my intentions to observe, listen, and try to understand Japanese culture, and by extension the yakuza, with no prior judgement’, explains Anton Kusters, whose proposition ended up being accepted. ‘I think they let me take photographs because I made my intentions clear, and probably also because, being a foreigner, I would see things in a different way.’

The yakuza let the photographer know every time they gathered: for private meetings in onsen, funerals, or secret training camps. This enabled him to stay with them 24 hours a day, seven days a week. Anton Kusters documented as much as possible of these moments. ‘Everyone forgot almost immediately that I was there and, as long as I didn’t get involved socially, I could photograph everything.’

At the photographer’s proposal, and to build a relationship of trust, every photograph was examined by the clan, who had the right to object and demand that images be deleted, without needing to provide any justification. This never happened, despite the fact that the members are fully recognisable in some of the photographs. ‘It is very important for the yakuza to be seen as eminent members of society. They don’t like to give the impression of wanting to hide, which is why they show themselves openly in the streets’, the photographer explains.

Every time he spends time in Japan, Anton Kusters has a new ritual: he goes to visit Souichirou. ‘It allows me to pay homage to him and let him know that I’m there. We have a beer and talk about life for a little while, then we both return to our everyday routine.’

Odo Yakuza Tokyo (2011), a book of photographs by Anton Kusters, is self-published with Zabrozas. 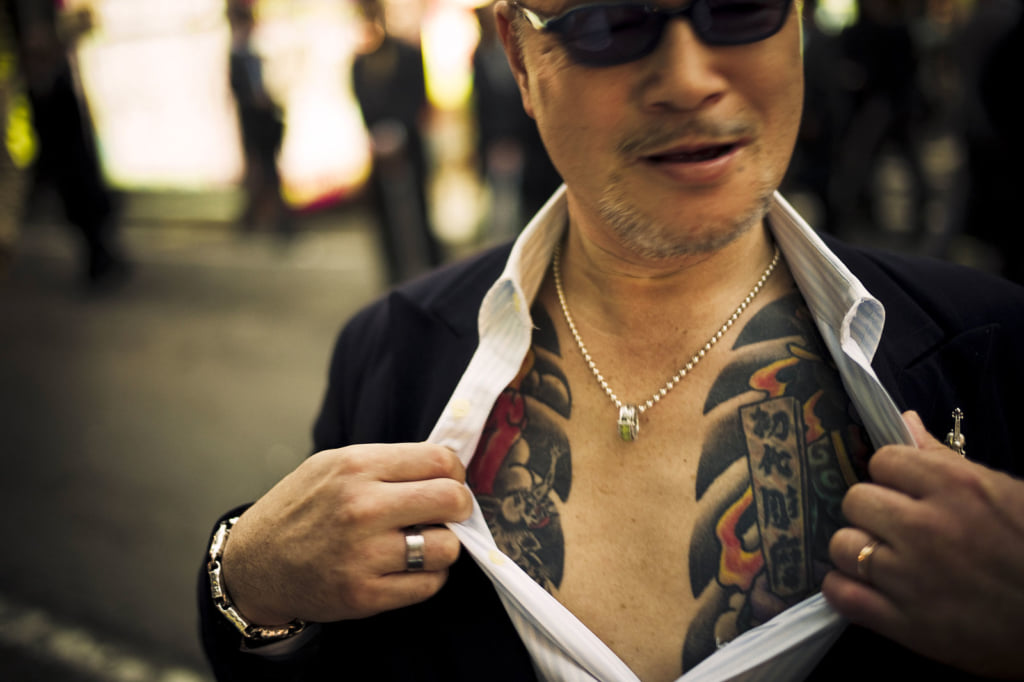 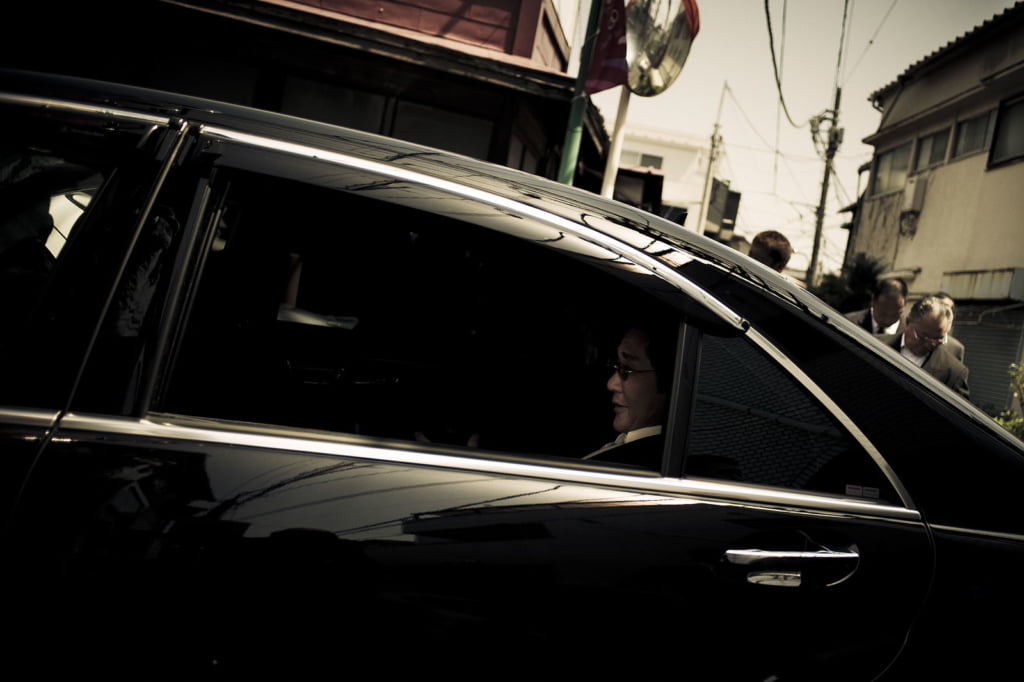 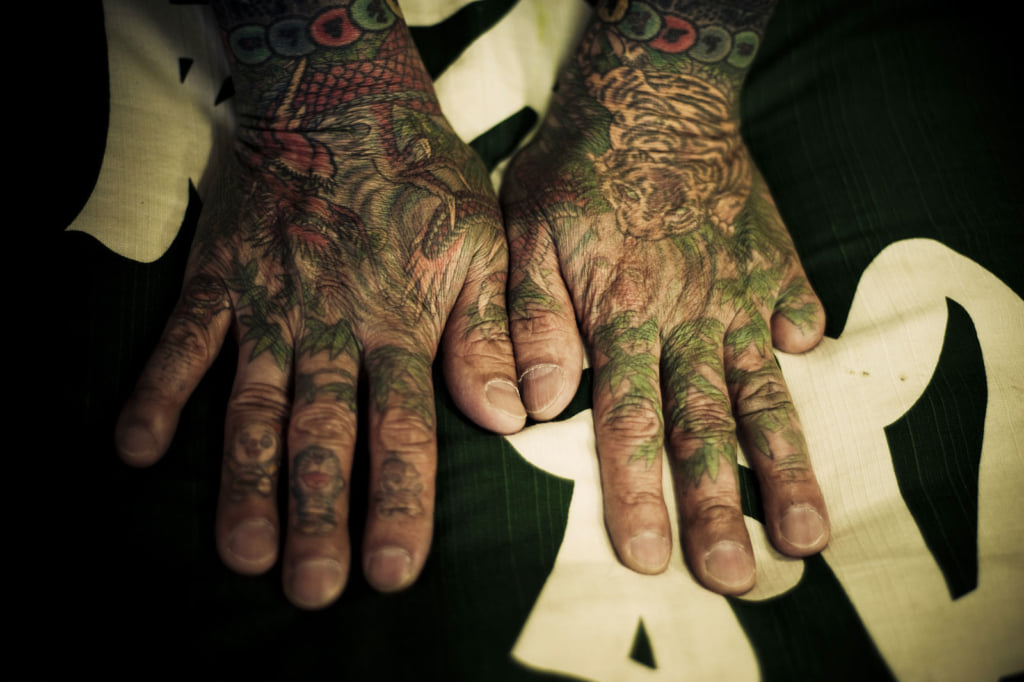 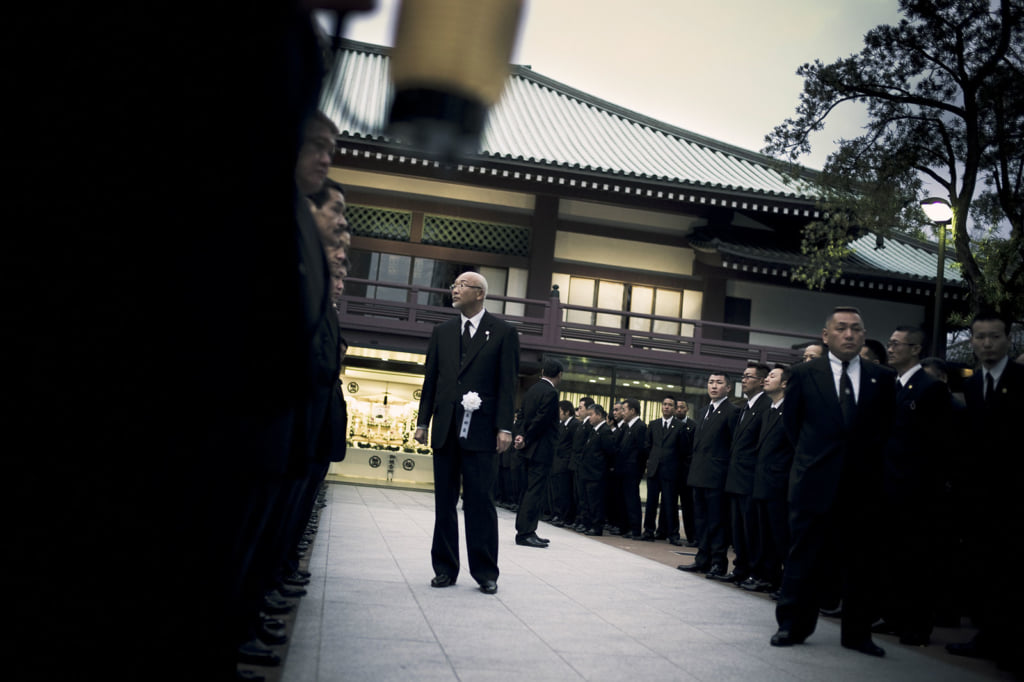 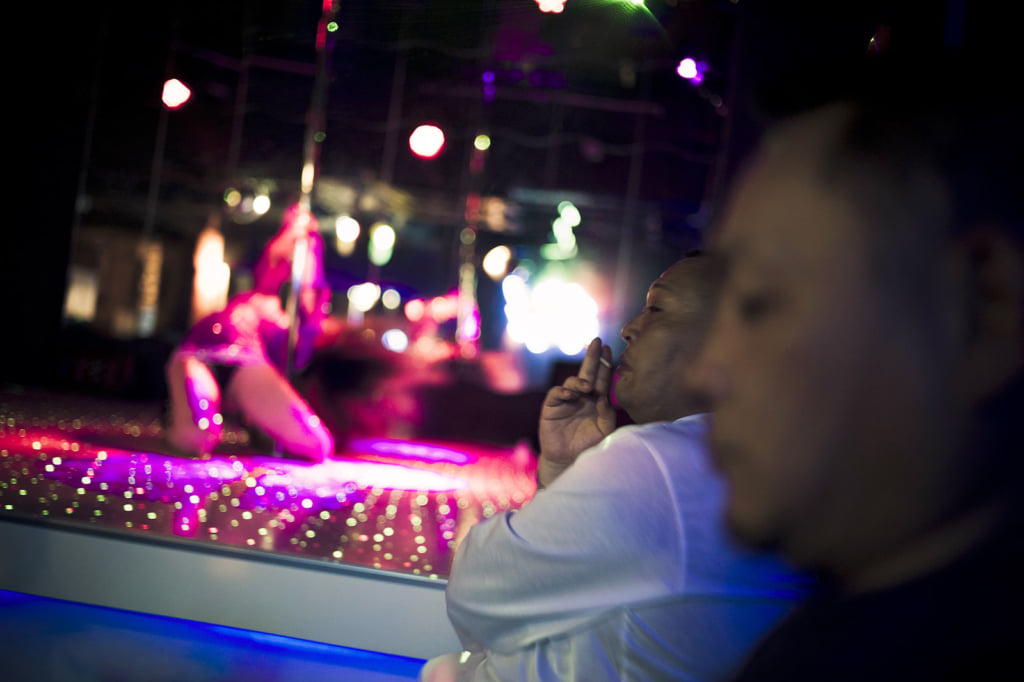 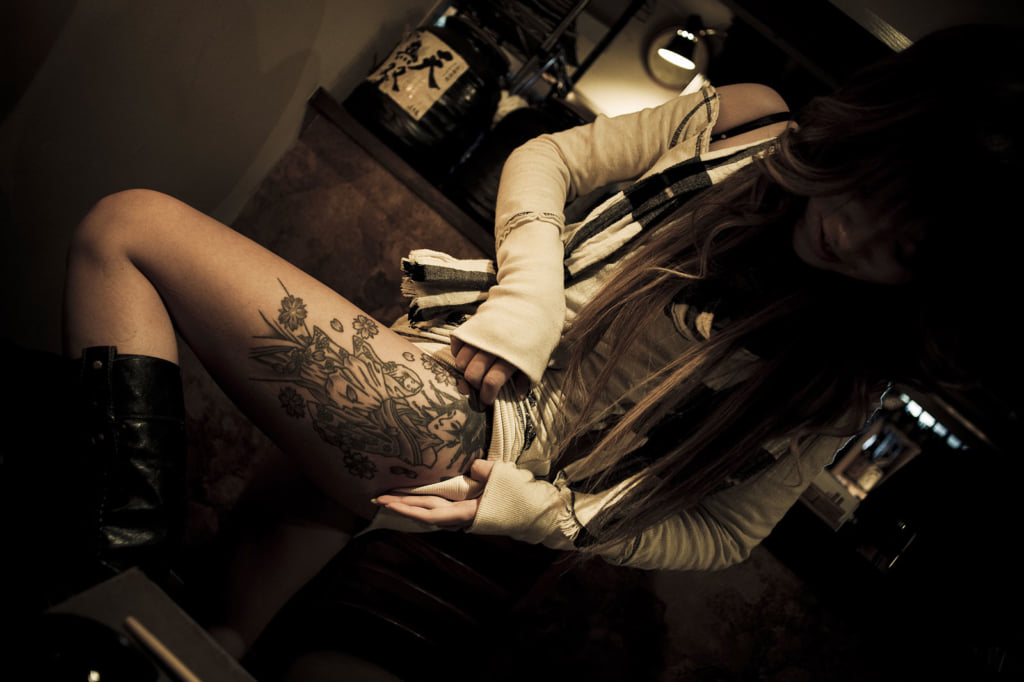 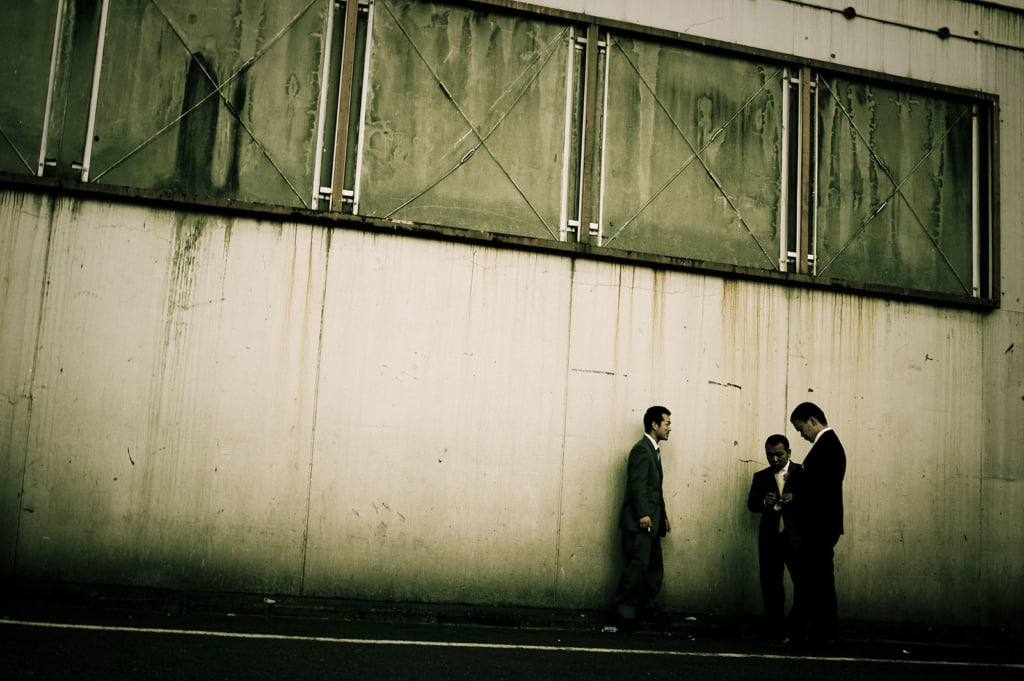 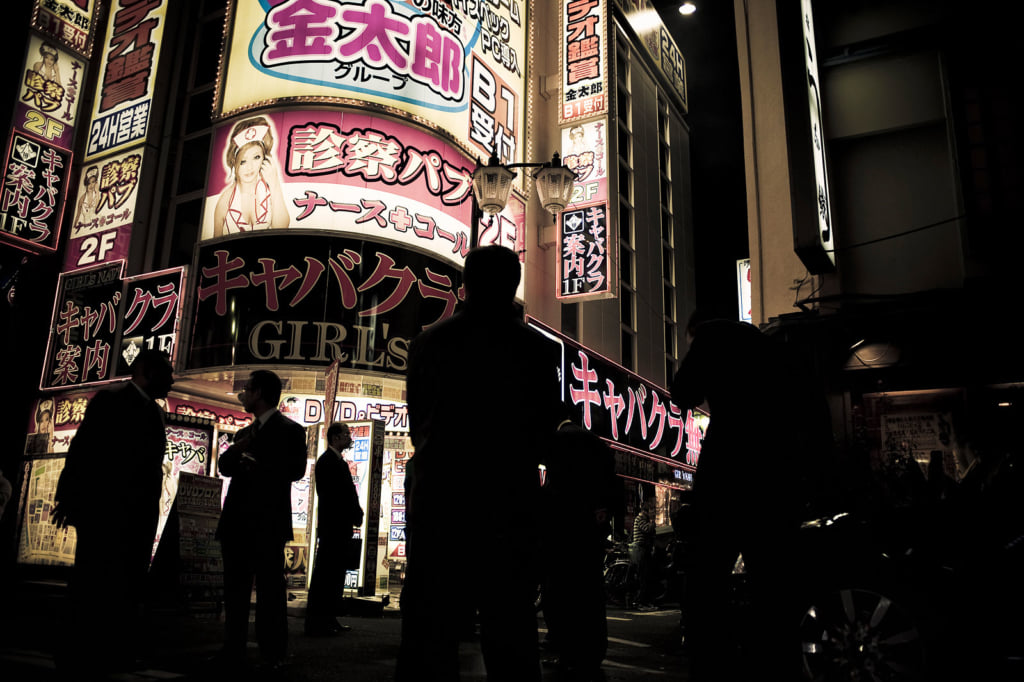 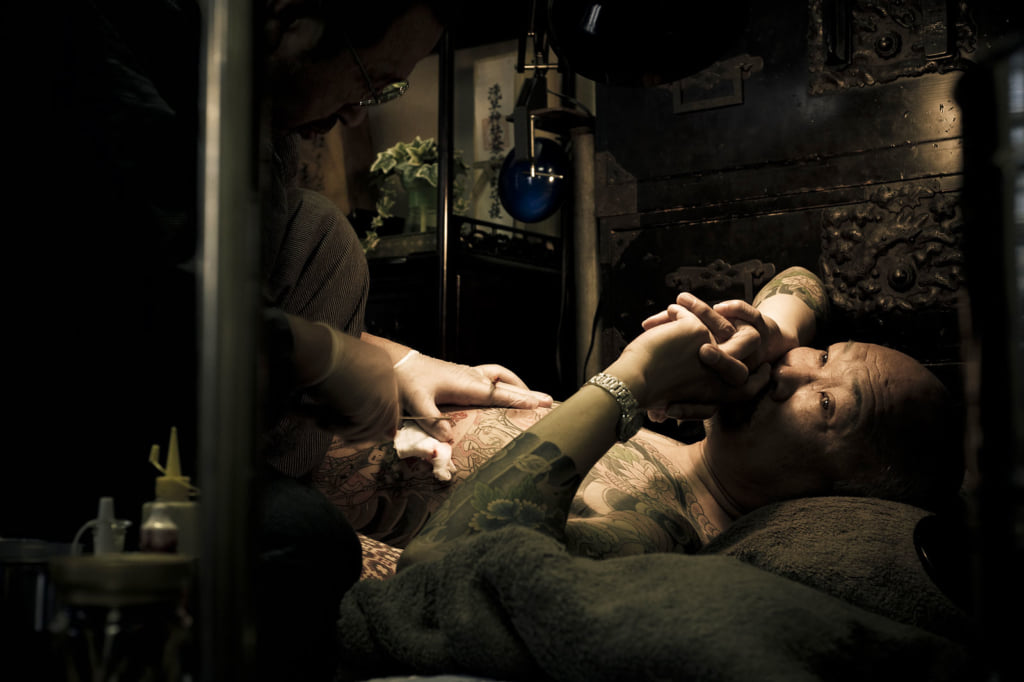 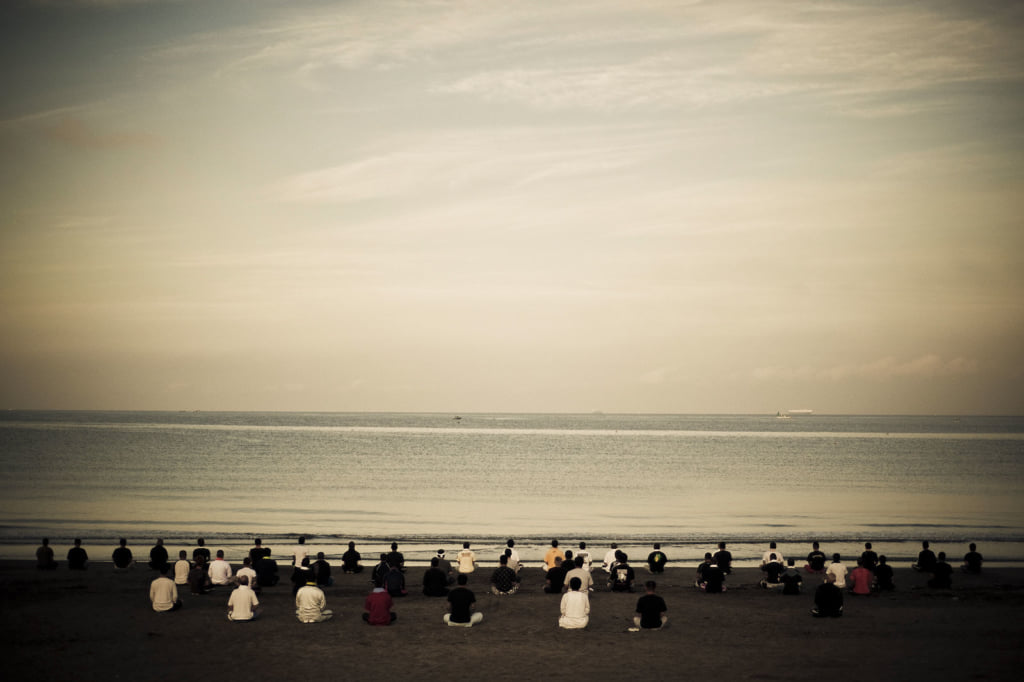 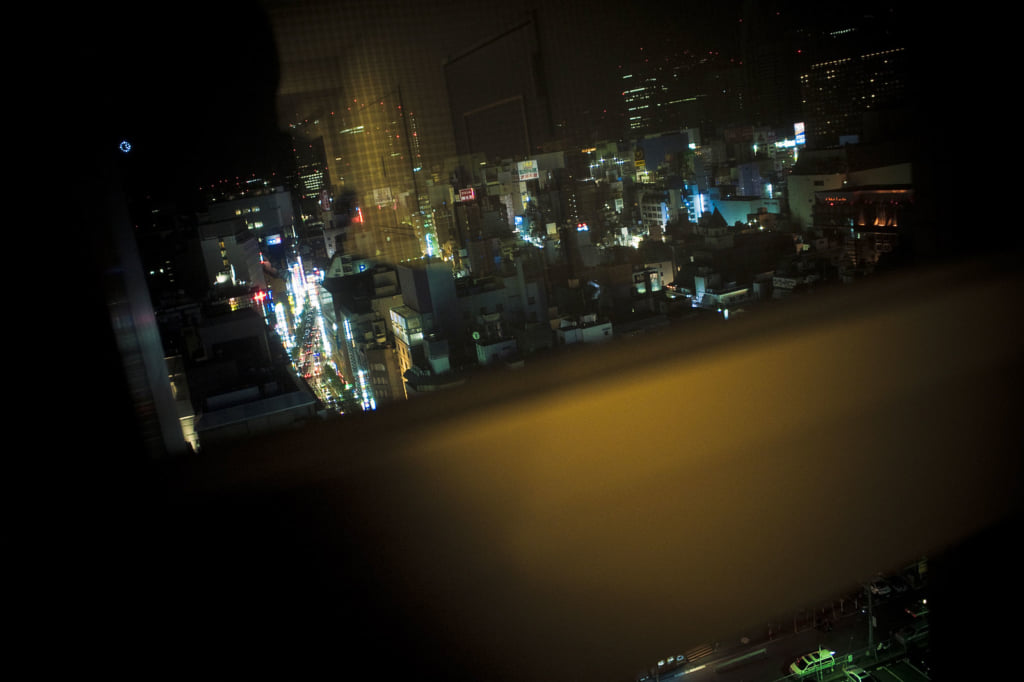 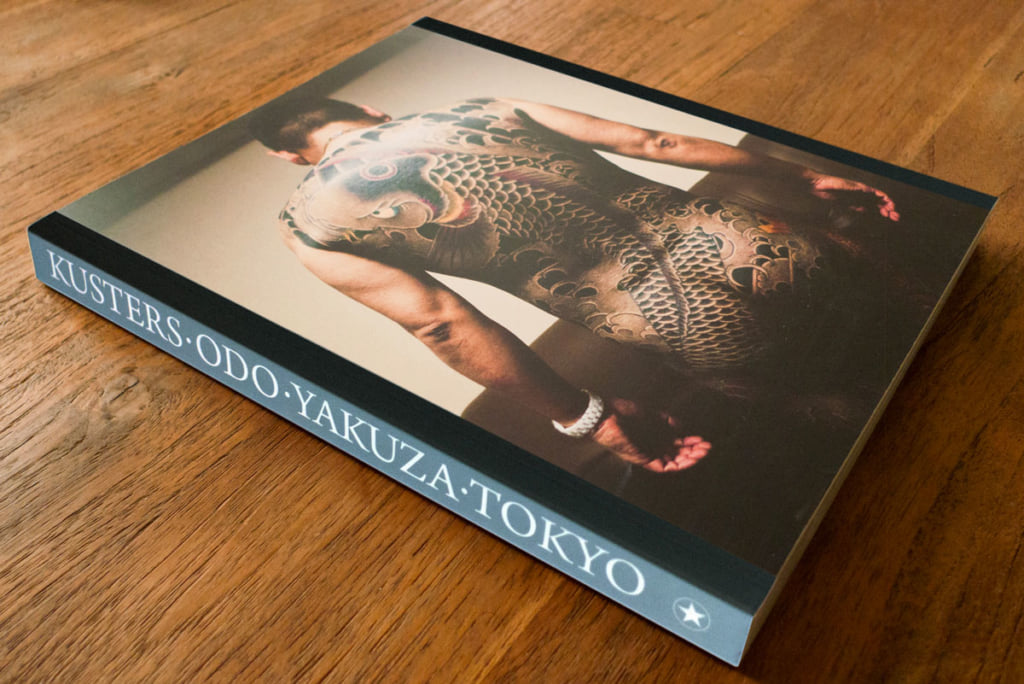