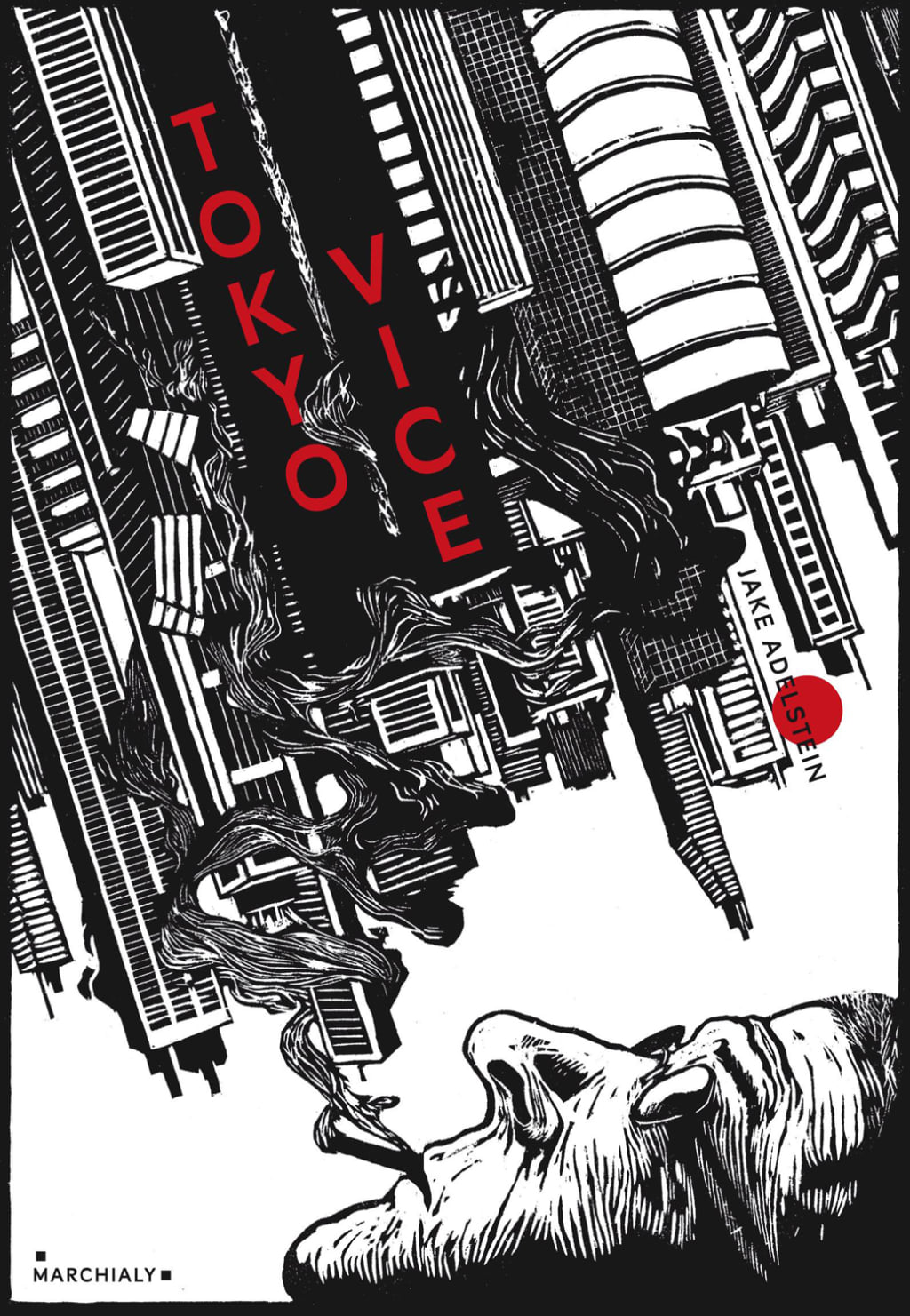 In 1993, when Jake Adelstein became a police reporter for the biggest daily Japanese newspaper, Yomiuri Shinbun, he was just 24 and far from familiar with all the codes in Japan, this country which was so different to his native Missouri. Through his work at the newspaper, he delved deep into the depths of vice in the capital’s red light districts and even ended up coming face to face with the yakuza. When he learnt that the mastermind behind Yamaguchi-gumi, the biggest criminal organisation in Japan, had had a liver transplant in Los Angeles while his name was on the FBI’s blacklist, Jake Adelstein threw himself into a full investigation, even though it meant the Japanese underworld put a price on his head.

From publication to the small screen 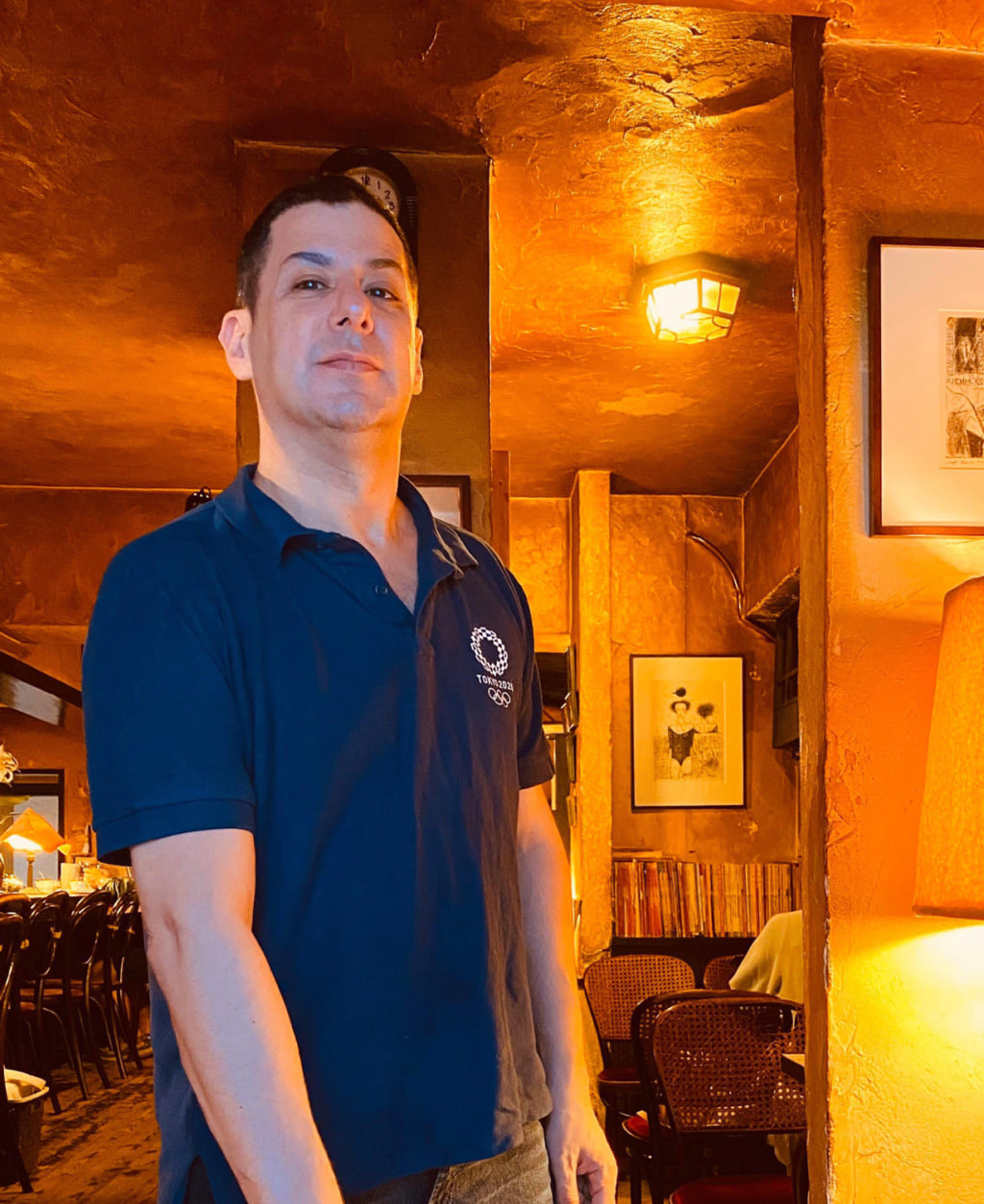 Between crime fiction about the mafia and literary journalism, the journalist documented this incredible initiation quest in a novel entitled Tokyo Vice, which provided the inspiration for playwright J.T Rogers to create a new series for the American channel HBO. This ten-episode adaptation of the book of the same name by Jake Adelstein will be directed by Michael Mann, who has previously worked on the feature film Collateral.  The cast list was revealed gradually, starting with actor Ansel Elgort (Baby Driver, Divergent), who will have the daunting task of playing Jake Adelstein.

One of the main Japanese roles will be taken by Ken Watanabe, who will play Hiroto Katagari, an inspector in the organised crime division of the Tokyo police. He takes the young journalist under his wing and helps him to become familiar with and understand the ins and outs of this game of cat and mouse between two worlds that are so closely linked: that of the police and organised crime. 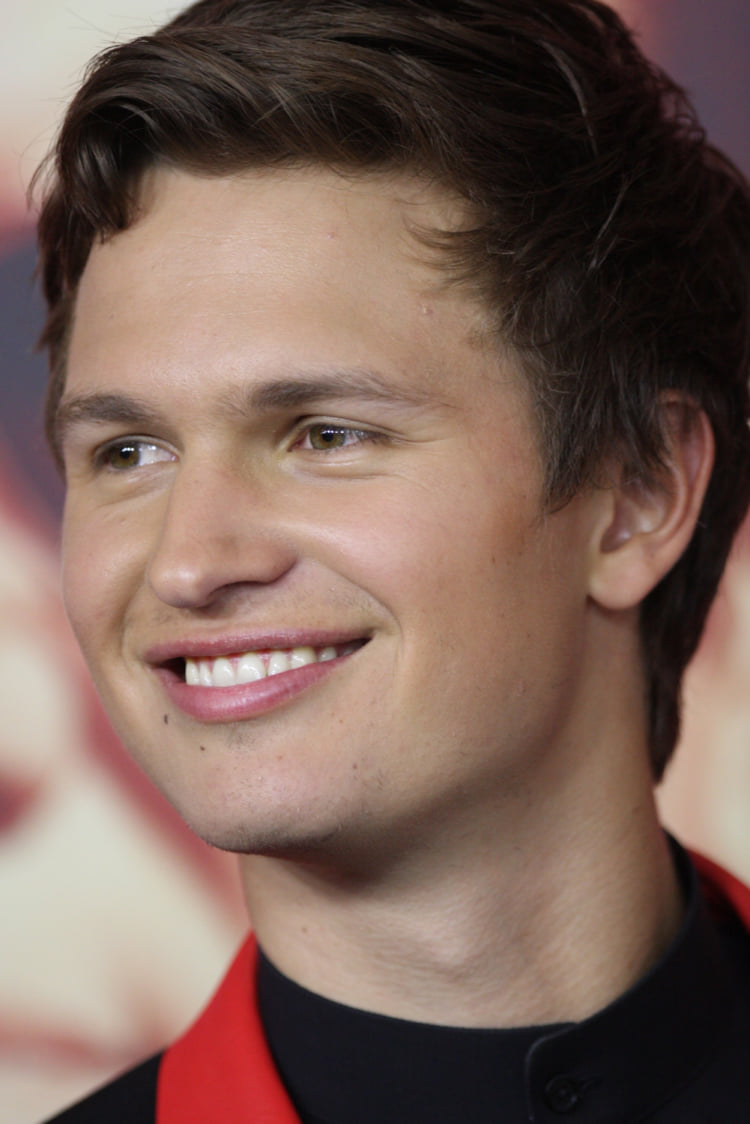 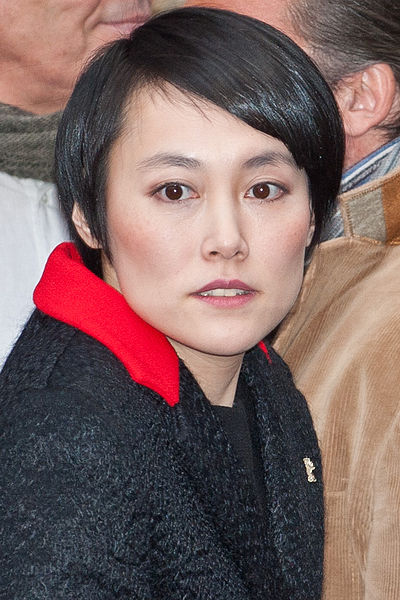 As yet, no release date has been announced for the series, but filming began in early 2020 and we can hope to see it arrive on the small screen either in late 2020 or early 2021. 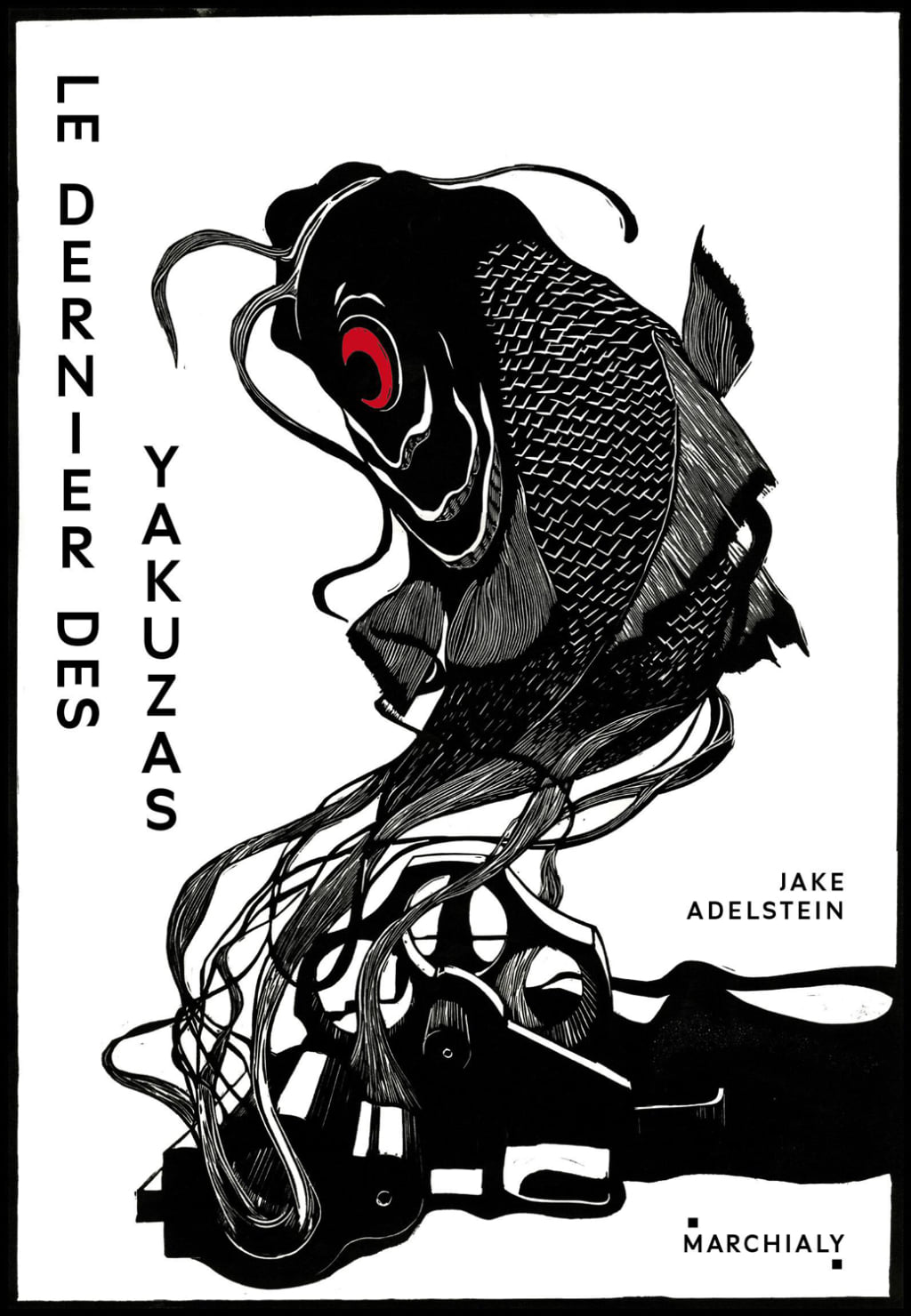