Okhotsk Sea, Where Children Can No Longer Play

The project ‘no human, no nature’ by artist Yoichi Kamimura examines the threads between man and his environment. 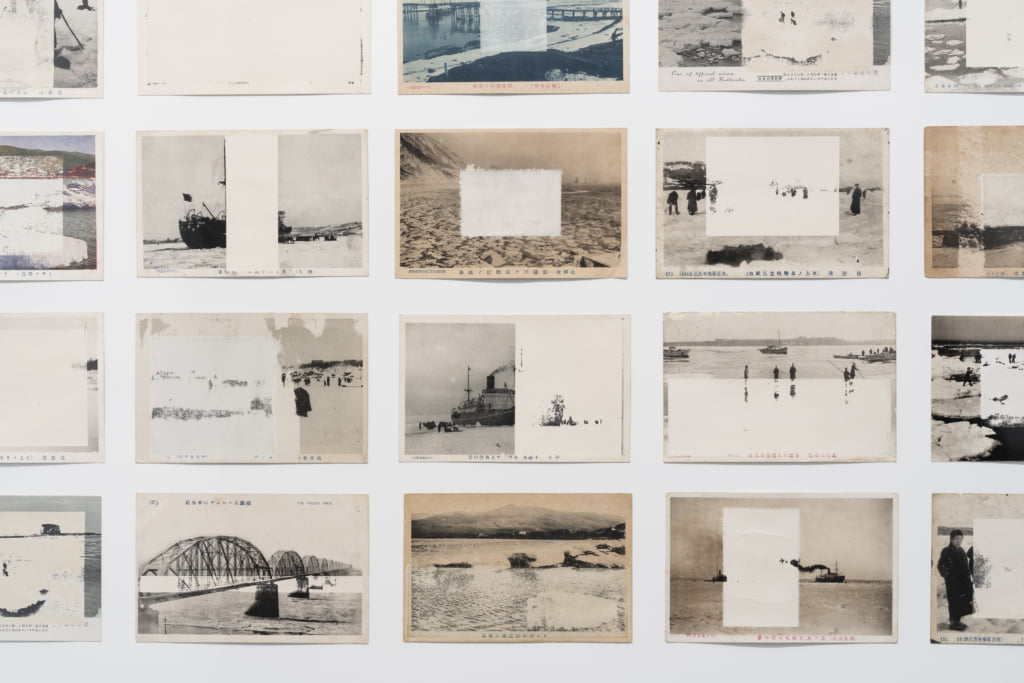 ‘Japan has been hit by numerous catastrophes over recent years, such as heavy rainfall and floods due to climate change,’ notes artist Yoichi Kamimura in an interview with Pen. It is this fact that led him to undertake the project no human, no nature in 2019. This recent history is illustrated with postcards from the Okhotsk sea that sits between Russia and Japan.

Born in 1982 in Chiba, the artist graduated from Tokyo University of the Arts and works principally with installation, combining sound and video. He is interested in ‘the various ways people perceive past, present, and future through the cultural and religious lenses of different areas of the world.’

no human, no nature is a unique project in terms of medium, for all of these post cards were purchased at auction houses. ‘These cards are from a different period, but all of their images show us the situation when drift ice was sufficient.’ Climate change has since had a concrete impact on the lives of the local population.

Yoichi Kamimura explains that in Japan, in Shiretoko, Hokkaido, local inhabitants speak of how until very recently you could make use of the ice for ‘bonfires, drinking, and parties… Kids used to play on the ice, but now such a thing can never be seen. Only tourists wearing drysuits play on the ice with their instructors.’ To illustrate this change, the postcards that depict the sea ice have been discoloured using melted ice.

In addition to the shock provoked by the earthquake and tsunami of March 2011, Yoichi Kamimura’s sensitivity to this issue is informed by his own experience having battled cancer for three years. While Western therapies did not enable him to fight the illness, what might be called Eastern medicine did help. ‘It works slowly on the body, without side effects, to enhance immunity. I found out that all Eastern therapies are related to the natural environment and they usually aim to maintain body temperature to build immunity. At that time, I recognised that heat is an important element for connecting humans and nature.’ This highlighted for the artist the paradox of climate change being driven by temperatures and heat that maintain a vital life force.

‘We have to feed a new ecology that includes humans and non-humans,’ says the artist. ‘The most important thing is how we can be sensitive to the environment around us, beyond data and statistics, because sometimes our bodies and our feelings capture the changes in the world more sharply.’

In 2019, the questions raised by the Okhotsk sea led the artist to create Hyperthermia, an installation created in collaboration with Hokkaido University CoSTEP.  The artist ‘conducted field recordings of the sea at various places around the world, creating a soundscape that includes sounds of the drift ice in the Sea of Okhotsk, which continues to melt due to global warming.’ It is a work that highlights how the impact of global warming leads to the disparition of the sounds emitted by moving ice, now melted.

The work of Yoichi Kamimura shifts our perception of change and encourages us to listen and to archive that which we wouldn’t normally consider to be the marker of an epoch or an environment, in order to anticipate what is now an unavoidable change.

no human, no nature (2019) is a project by Yoichi Kamimura and can be found on his website. 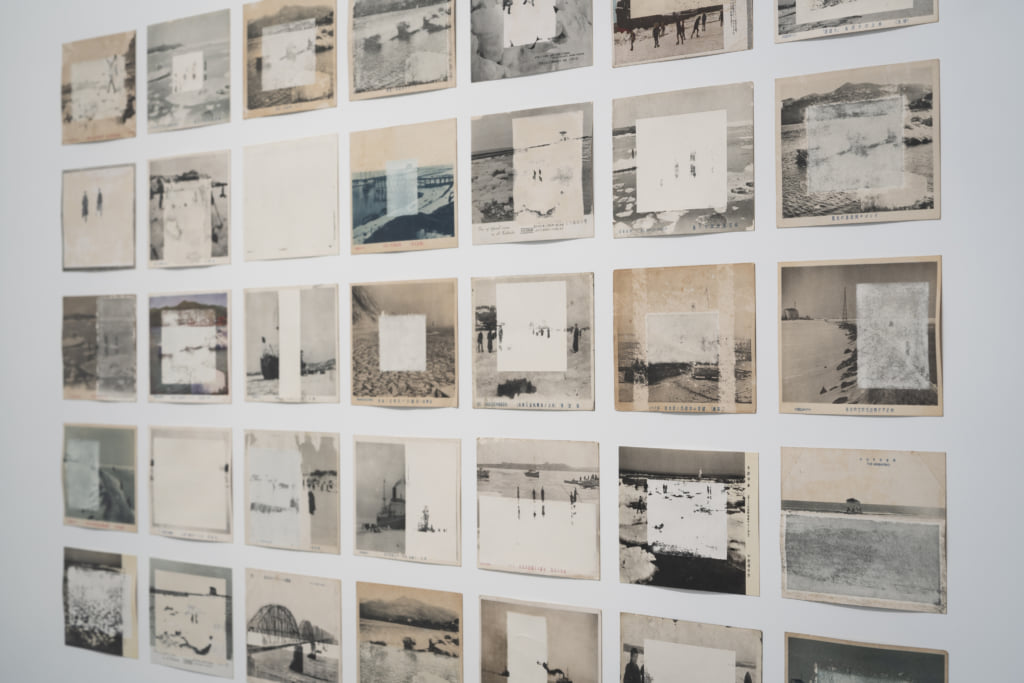