This book combines photographs and poems in an attempt to bring the residents of Fukushima and nature together through art. 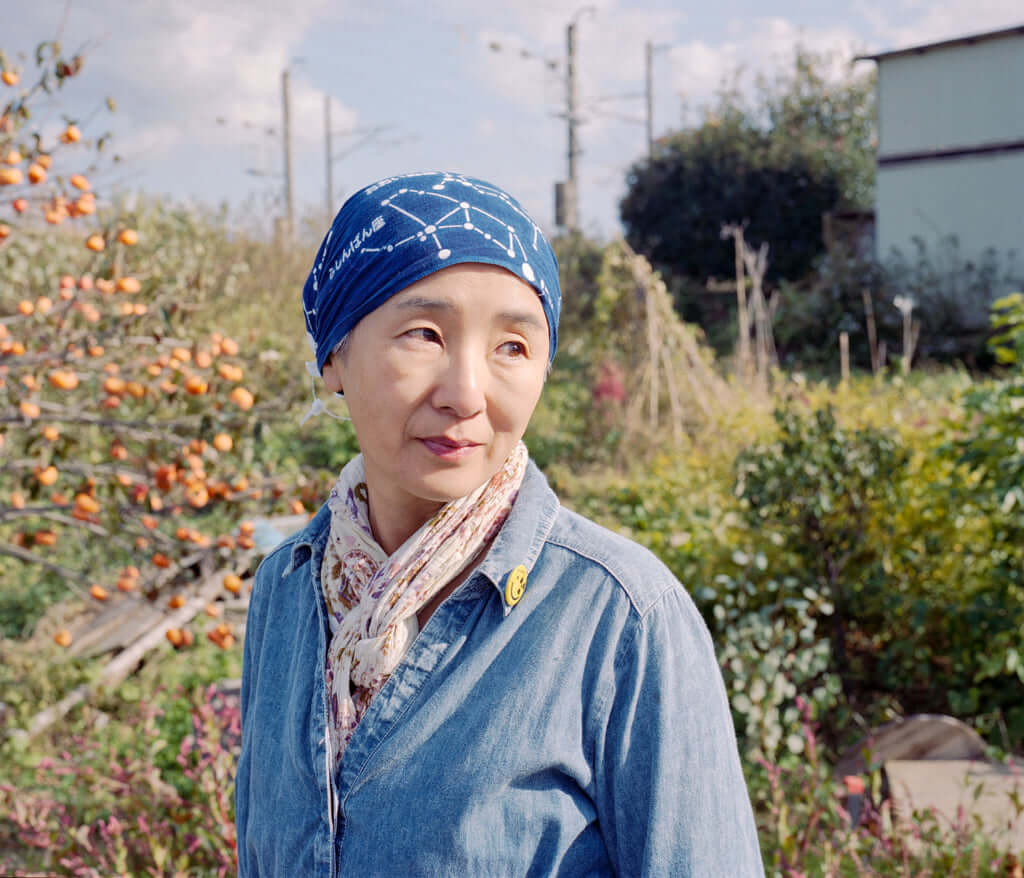 How can people live in an environment that is no longer quite the same, reconstruct their everyday existence after a tsunami, earthquake, and nuclear disaster, or rethink its connection with nature? These are the questions raised by Delphine Parodi and Yoko Tawada in their joint work Out of sight — Fukushima à l’abri du regard through a series of photographs presented in diptychs in which portraits and landscapes stand side by side, accompanied by poems.

Delphine Parodi is a French photographer who has been living in Japan since 2010. In 2012, she made her first visit to Fukushima, where she embarked upon the task of meeting the prefecture’s residents, in the disaster area that covers a perimeter of 20 km around the power plant and the provinces further away. Yoko Tawada, meanwhile, is a Japanese poet who lives in Berlin.

Humans and nature both scarred

The two artists met in the German capital in 2012 and decided to join forces with their art. Thus, Yoko Tawada flew to Fukushima, where she visited the residents whom the photographer had met. These encounters and the resulting discussions gave rise to 24 poems that punctuate Delphine Parodi’s photographs.

Out of sight, Fukushima à l’abri du regard is a dialogue between the locals and the artists, for whom listening to the residents’ testimonies, memories, and explanations about how they organise their new everyday life was vital. However, the book is also a dialogue between humans and nature, nature that is revered but that also bears the scars of the events of 11 March 2011.

The triple catastrophe of March 2011 has been evoked by various artists like photographer Shin Yahiro, as well as in the work of Michaël Ferrier on the changes in artistic practice following the disaster, and in a graphic novel by Ewen Blain and Fabien Grolleau.

Out of sight — Fukushima à l’abri du regard (2020), a book by Delphine Parodi and Yoko Tawada, is published by Le bec en l’air (in English, French, Japanese, and German). 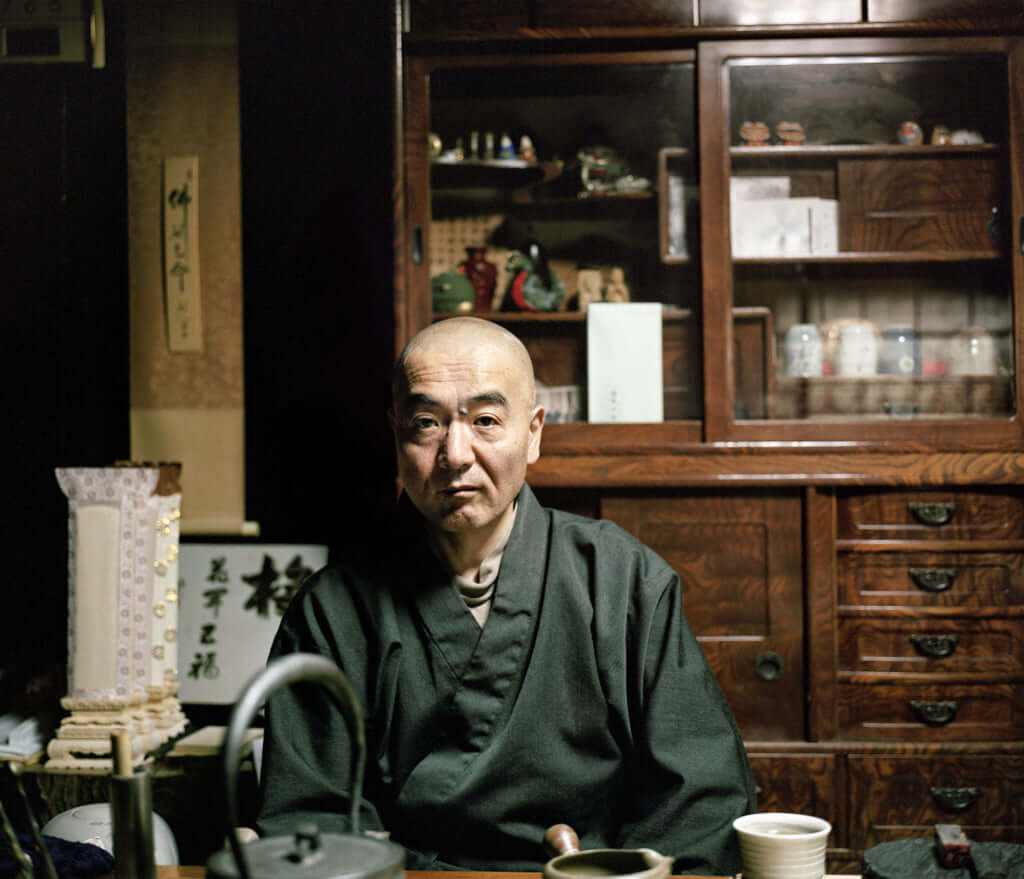 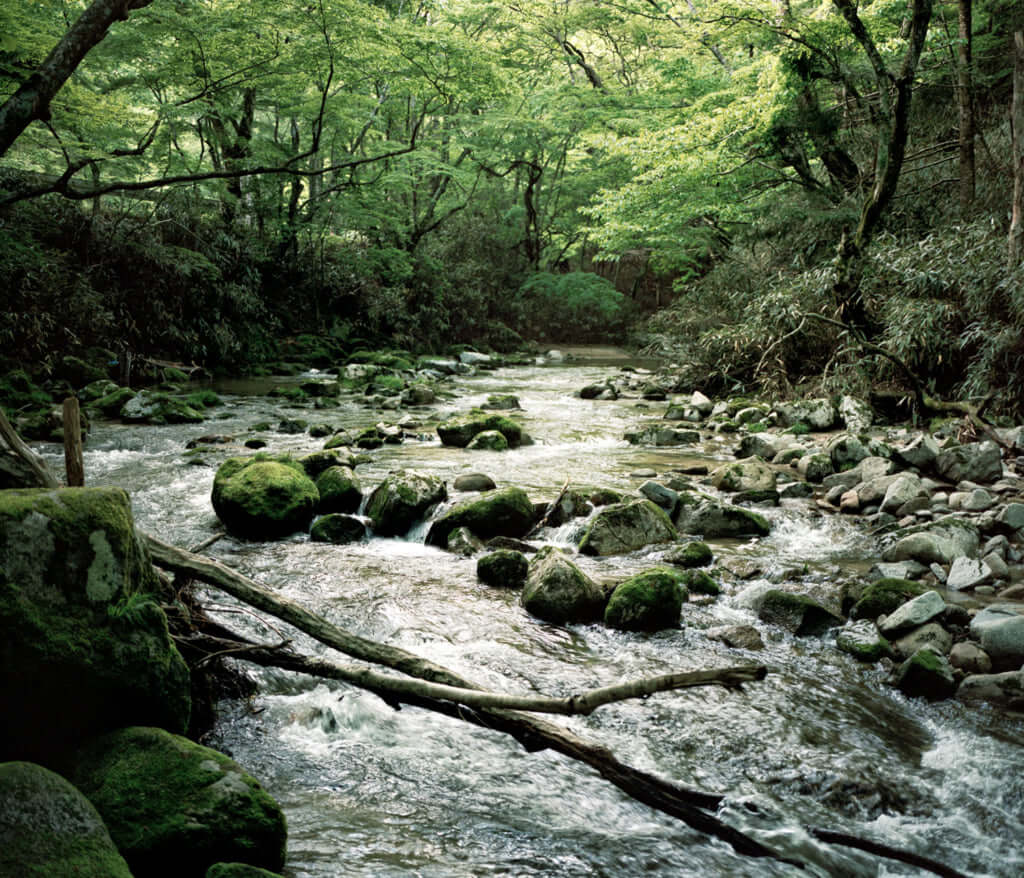 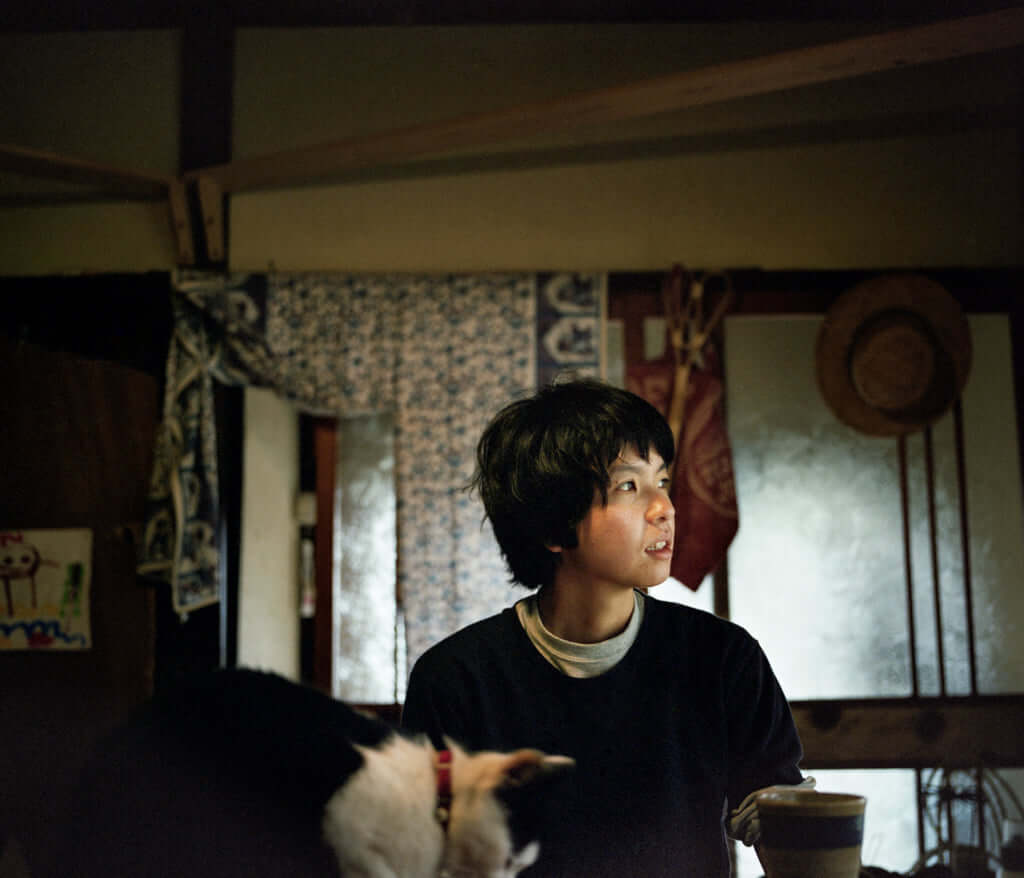 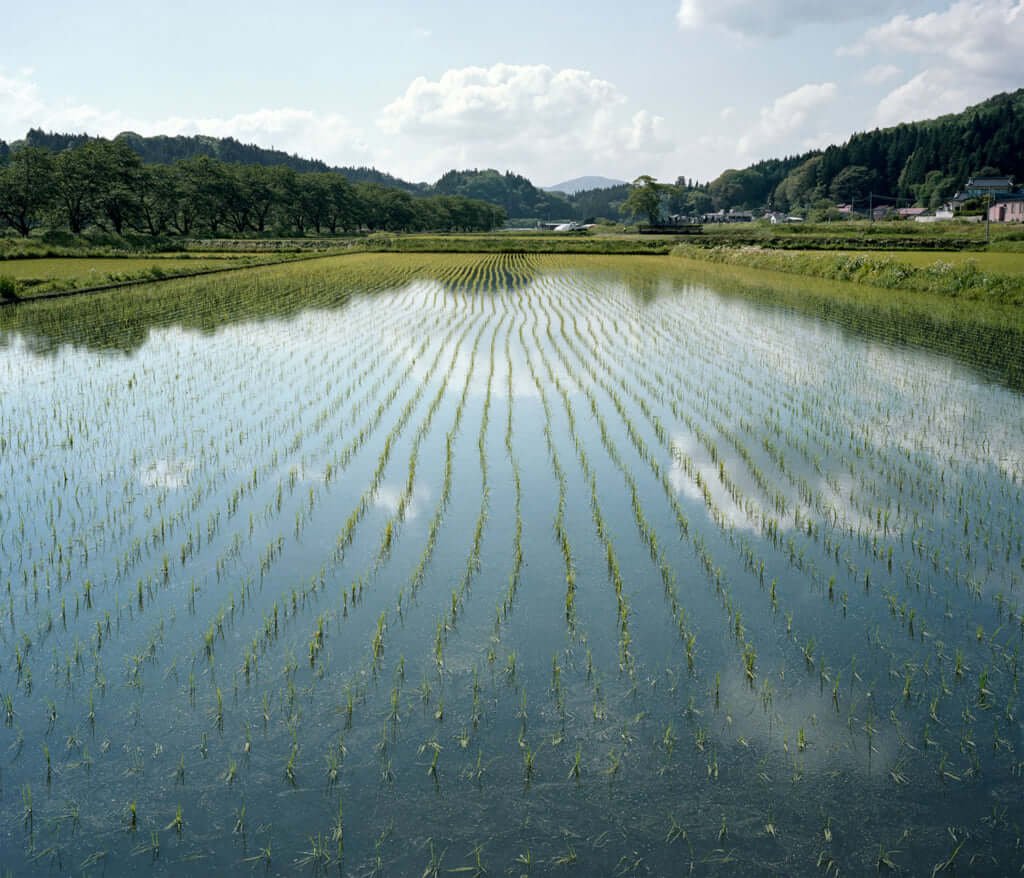 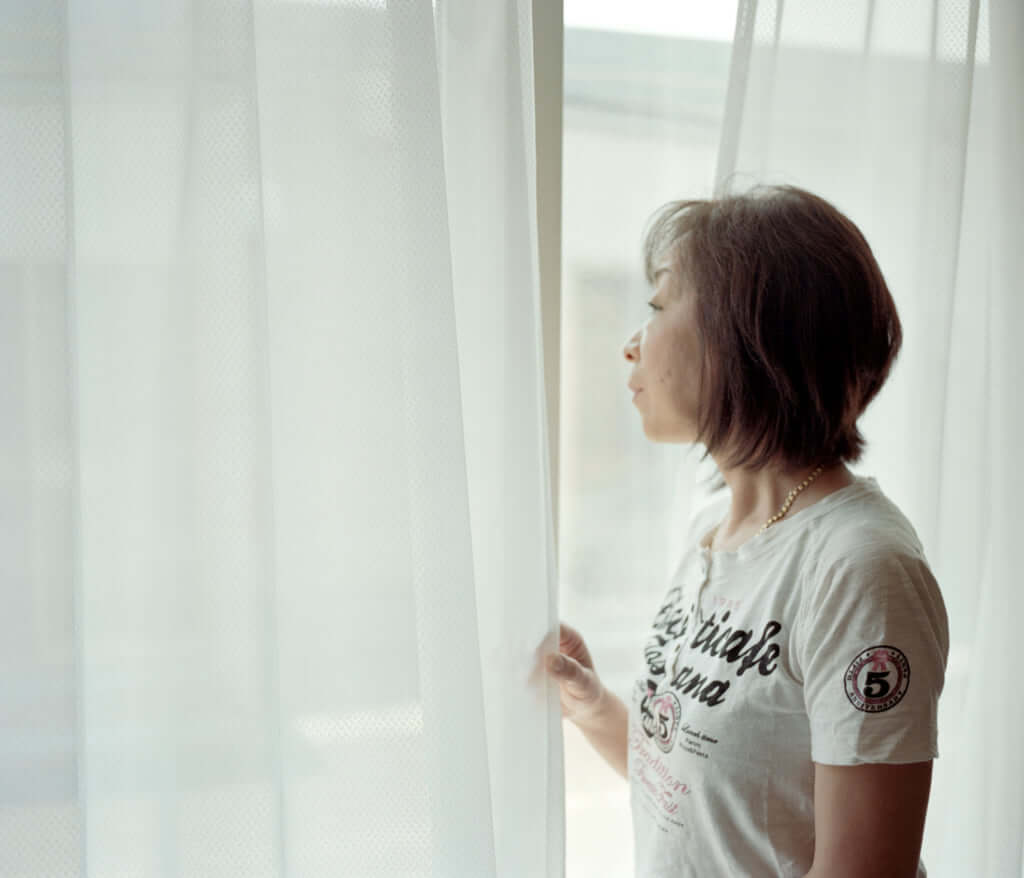 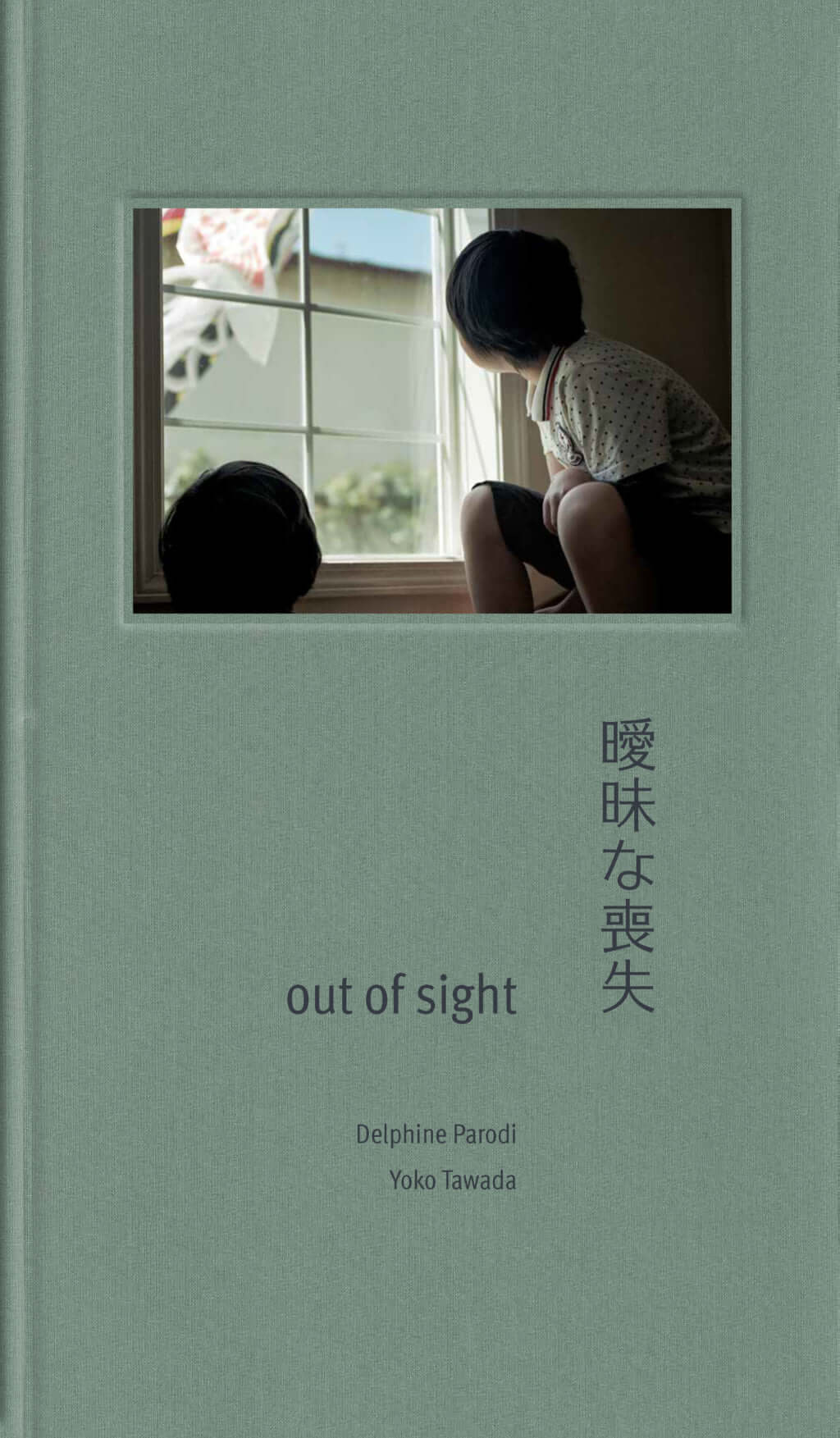