‘Provoke’ Magazine, Shaking up the Conventions of Photography

Published between 1968 and 1969 for just three issues, the magazine sought to convey in images the shockwave that was running through Japan. 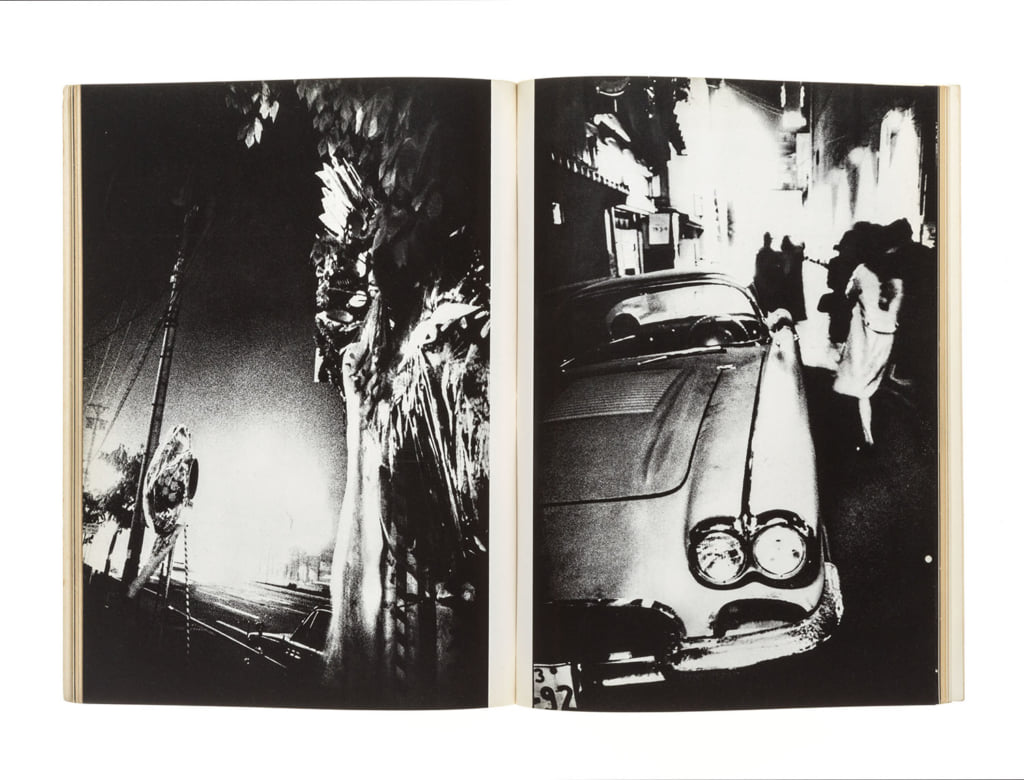 November 1st 1968, March 10th 1969, and August 10th 1969: the publication of Provoke magazine, as significant as it was ephemeral, lasted just three issues. This short existence, however, was still sufficient to make a mark and influence future work in Japanese photography.

Launched by photographers Takuma Nakahira, Daido Moriyama, and Yukata Takanashi, as well as poet Takahiko Okada and critic Koji Taki, the aim of the magazine, as its subtitle Shiso no tame no chohatsuteki shiryo (‘provocative documents for thought’) clearly suggests, was to shake up the conventions of representation through images and to create a new language of thought. ‘Rough, blurred and out of focus’ was its motto, set out by the creators from the first issue.

Provoke magazine was launched at a time when Japan was in the grip of numerous popular disputes: the establishment of American military bases on Okinawa Island, the increase in university fees for students, and the plan to open a second airport in Tokyo that would lead to the expropriation of a large number of residents. The Japanese people lined the streets and encounters with the police multiplied. The photographers at Provoke wished to abandon objective photography, which had until that point been the supreme norm, in favour of subjective images captured on the spot, sometimes in difficult conditions, which makes certain photographs complicated to understand.

Showing burning or damaged cars, gatherings of protesters, and very close-up portraits of demonstrators, the photographs are raw and are supported inside the magazine by strong graphics, mainly through juxtapositions, collages, and text to support the story told in images.

The magazine translated the shockwaves running through the streets and was part of an artistic landscape that was also undergoing great change: it was particularly during this period that the Fluxus movement and the Gutai group exploded, and the artists involved in the latter took over public spaces to engage in actions and performances.

Provoke: Between Protest and Performance. Photography in Japan 1960-1975 (2016) is a book published by BAL that explains more about the magazine. 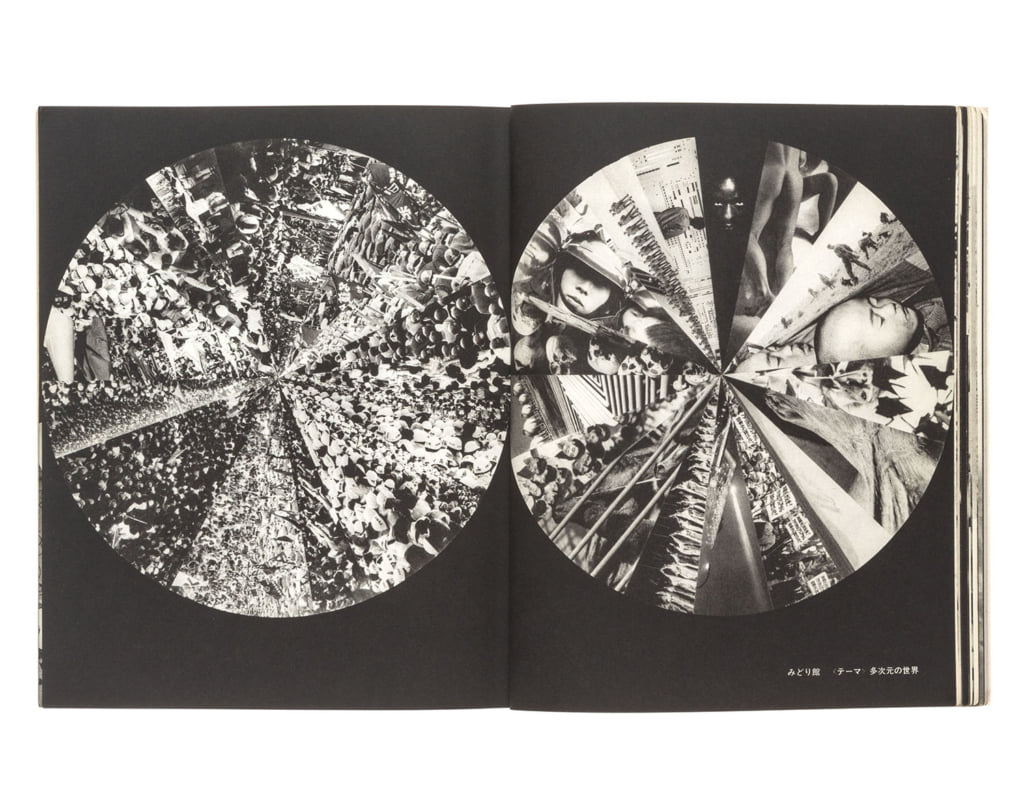 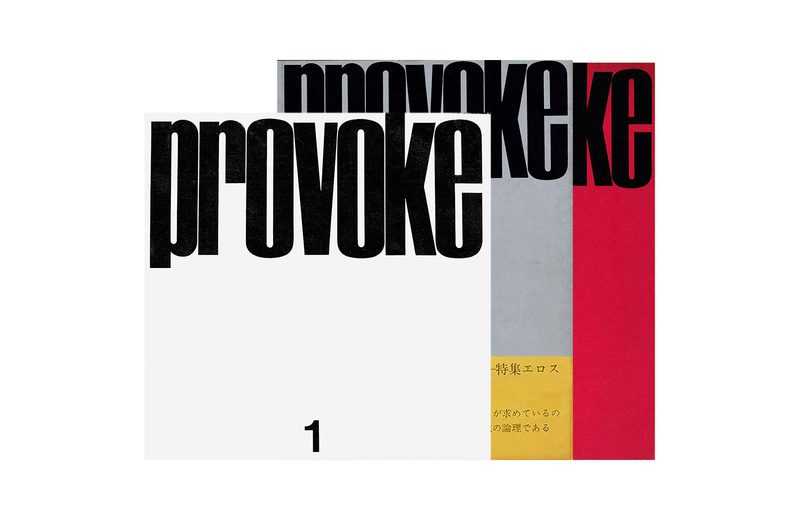