‘Ravens and Red Lipstick’ Tells the Story of Japanese Photography

The book, put together by a British art curator, deconstructs the stereotypes that Western criticism tends to apply to Japanese art. 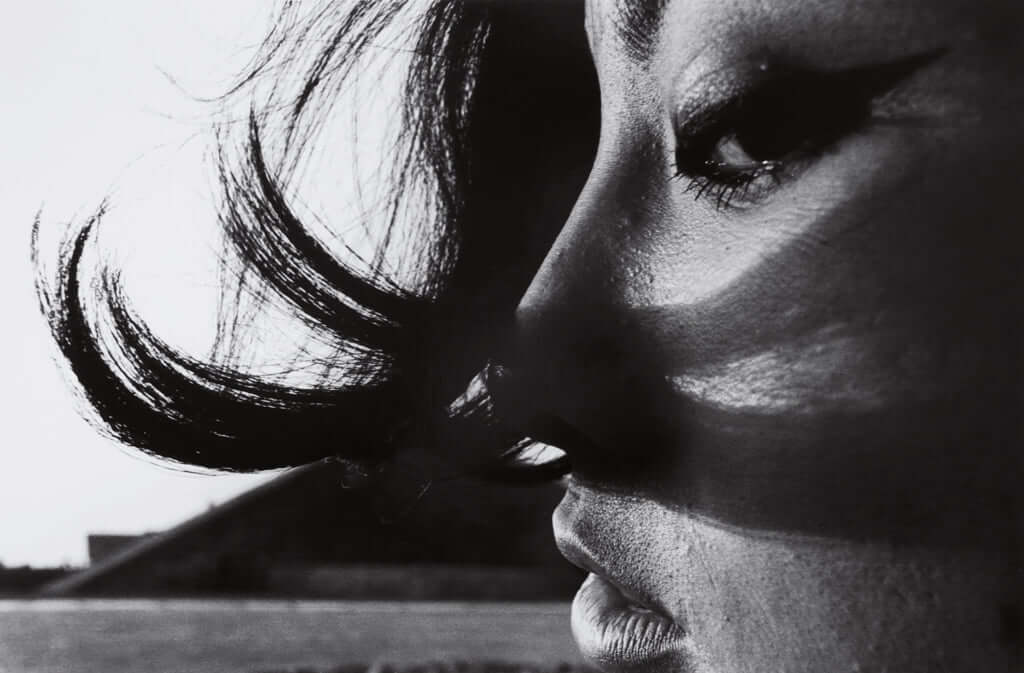 Ravens & Red Lipstick, released in October 2018 by Lena Fritsch, a British art curator, offers a rare look at Japanese photography from 1945 onwards. In this 288-page book, the author deconstructs the stereotypes and other interpretative frameworks that Western criticism and research tend to apply to Japanese art.

In each chapter, the photos featured are accompanied by an interview with an artist and various explanations, notably concerning the socioeconomic context of the shot.

Taking a chronological approach, the author studies the key periods of recent history one by one, from post-war realism to the more introspective and ‘pop’ photography of the last two decades. One example of the latter is the photo of lipstick by Ishiuchi Miyako, entitled Mother’s #38, from 2002, which inspired the title of the book, and also the work of Mika Ninagawa. 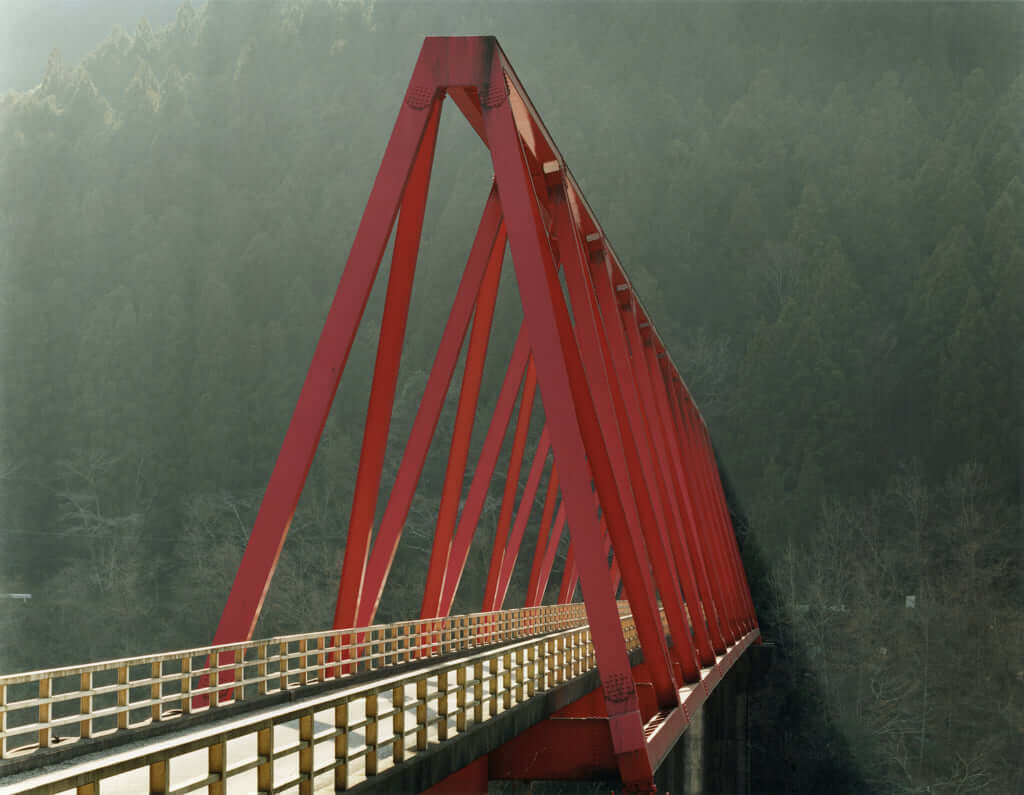 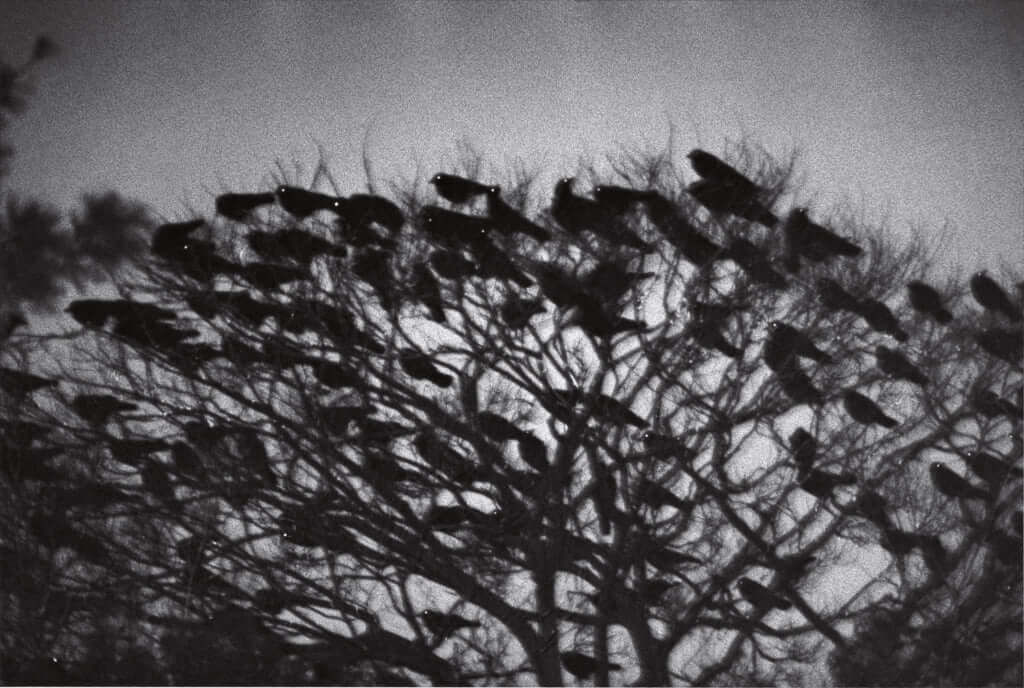 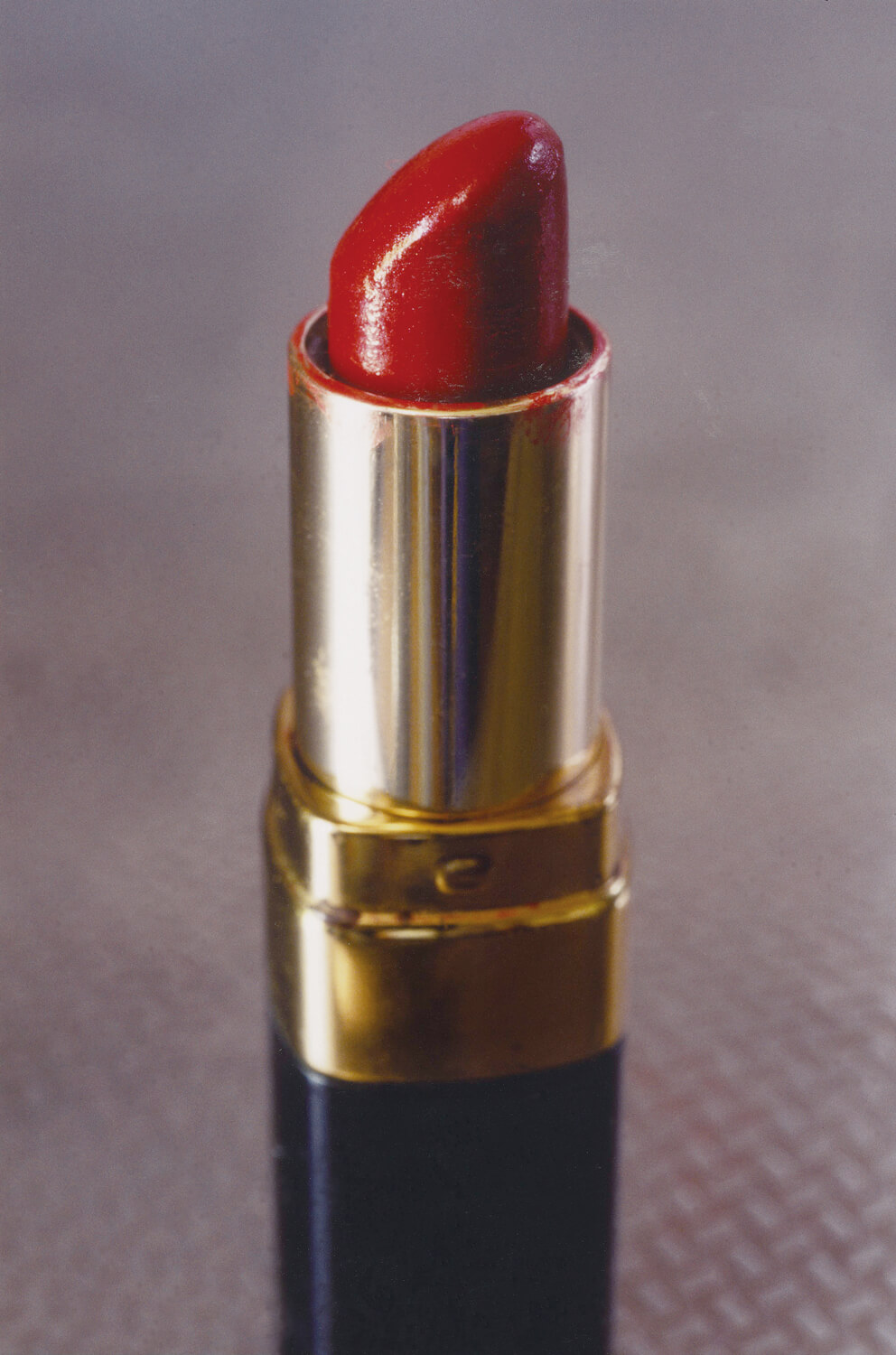 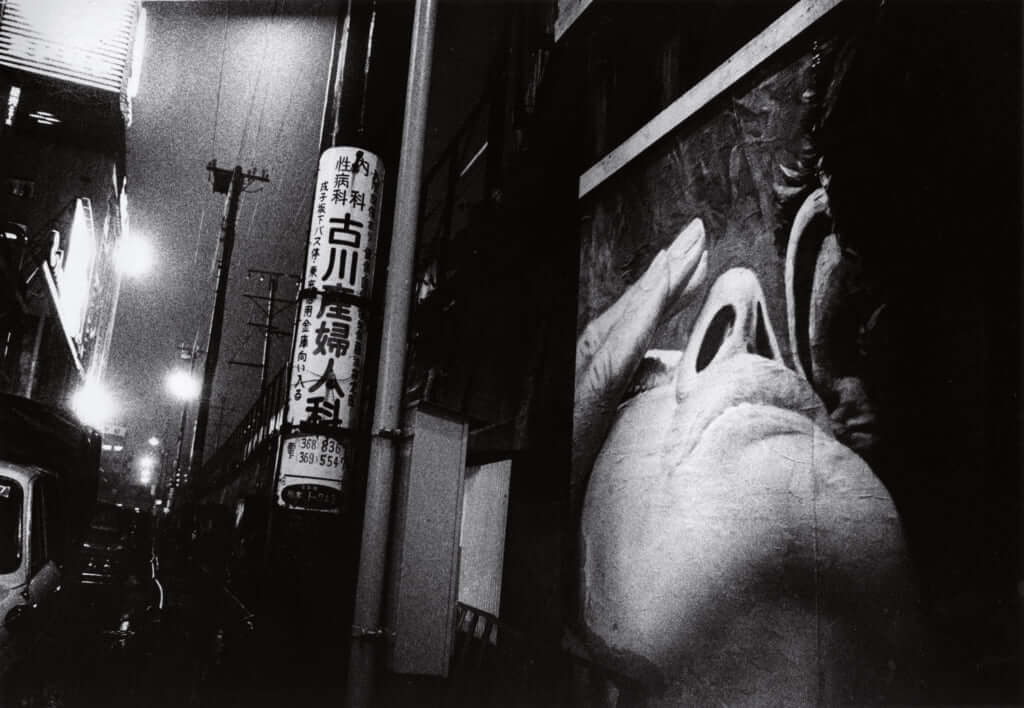 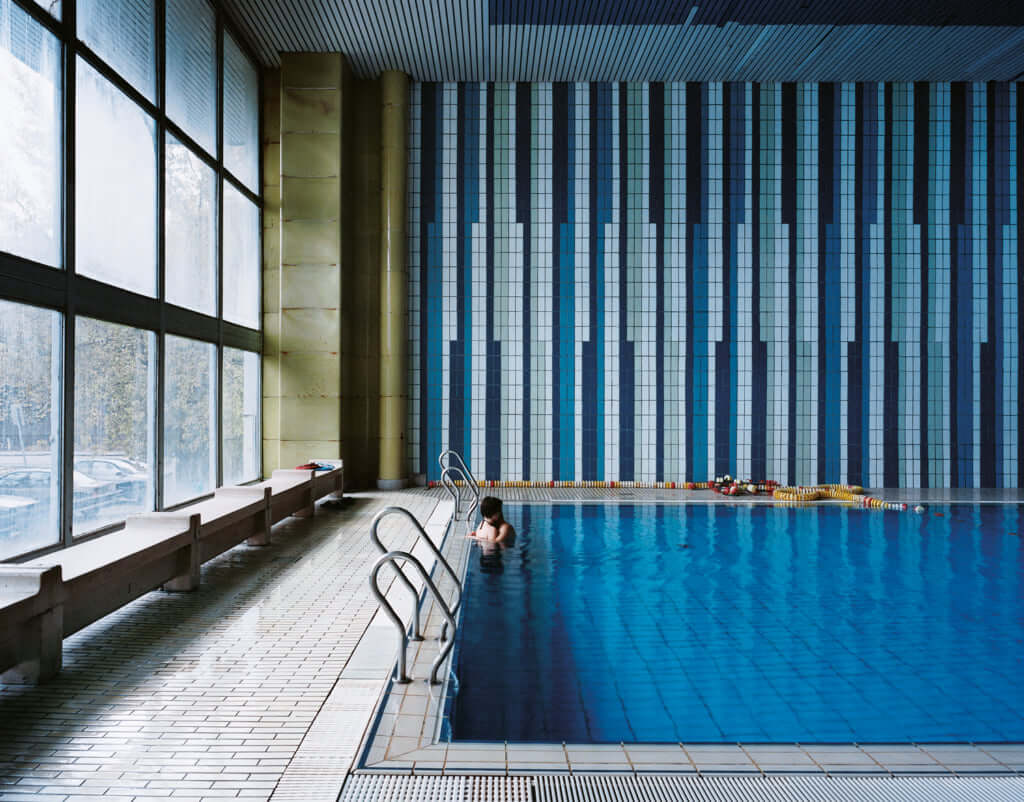