In this series of photographs, Chieko Shiraishi conveys the essence of her work: introspection and the poetic nature of black and white. 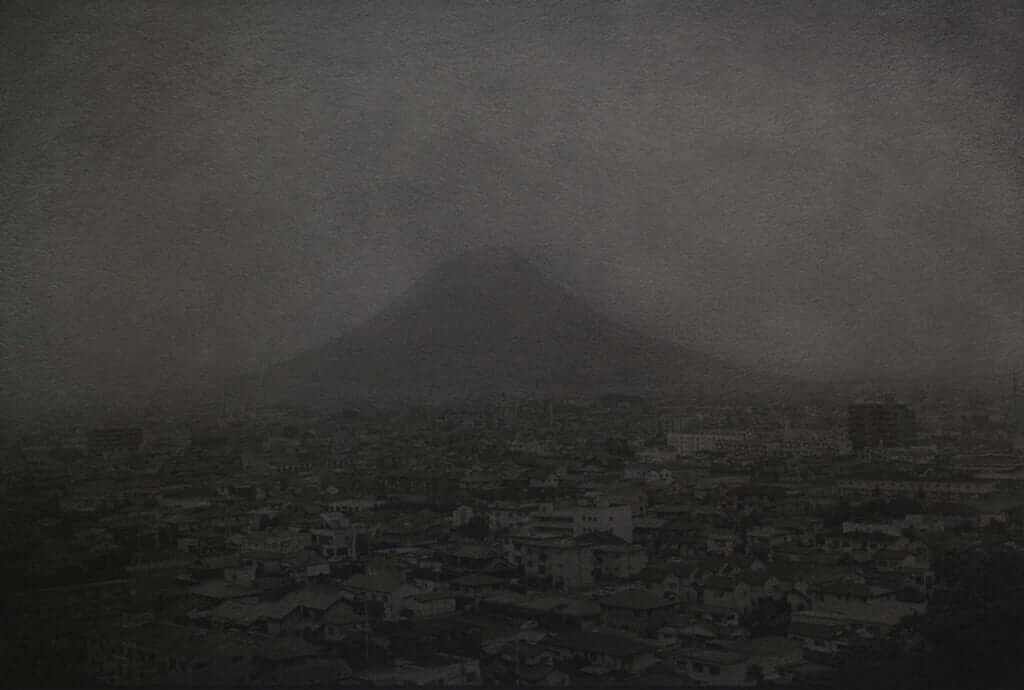 A lighthouse sporadically illuminating a rocky beach, a dense forest with vines around the tree trunks that give the impression of having stepped into a film by Hayao Miyazaki, concrete towers that evoke a water castle or radio tower, a whale that appears to have somehow beached in an urban environment… The images in the series Shimakage by photographer Chieko Shiraishi capture situations that, revealed in black and white, seem to be part of a floating world, one imbued with poetry.

Chieko Shiraishi was born in Yokosuka, Kamakura prefecture, in 1968. After studying photography, she focused on silver gelatine printing, developing her images in a dark room, notably guided by Kazuo Kitai and Katsuhito Nakazato, specialists in urban photography. Her work is part of the permanent collections at the Kiyosato Museum of Photographic Arts and the Ashikaga Museum of Art.

In the shadow of islands

The photographer created Shimakage, which can be translated as ‘island shadow’, which compiles her various voyages, mainly to the coastal towns and the collection of small islands that surround Japan’s main islands. Thus, she captured the landscapes of Shingu, Kihoku Mie and Sakushima, on the border between urban and wild.

For Shimakage, Chieko Shiraishi used a technique that was particularly popular with Japanese photographers in the 1920s and 1930s, zokin-gake or rag-wiping. This involves printing an image on paper and then wiping certain sections with a piece of fabric soaked in oil and another medium to give the image a blurry, soft quality.

Continuing her exploration of black and white film processing, Chieko Shiraishi created another series, Shikawatari, which depicted her experience in the far north of Japan, in the snowy landscapes of Hokkaido, including a trip on the trail of a herd of deer.

Shimakage (2015), a series of photographs by Chieko Shiraishi published by Sokyusha. 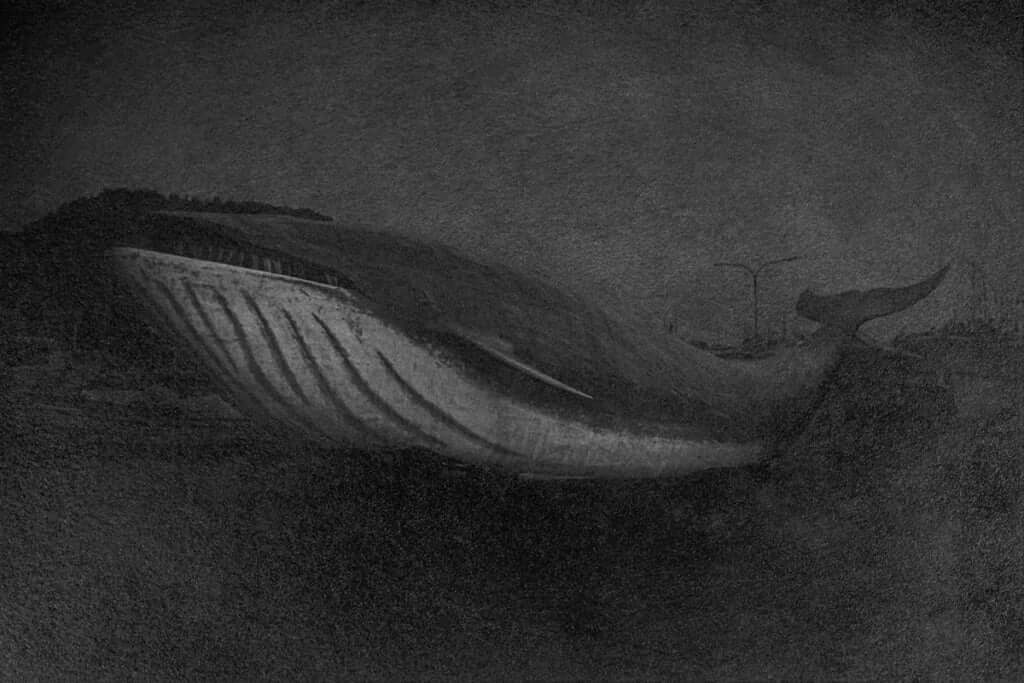 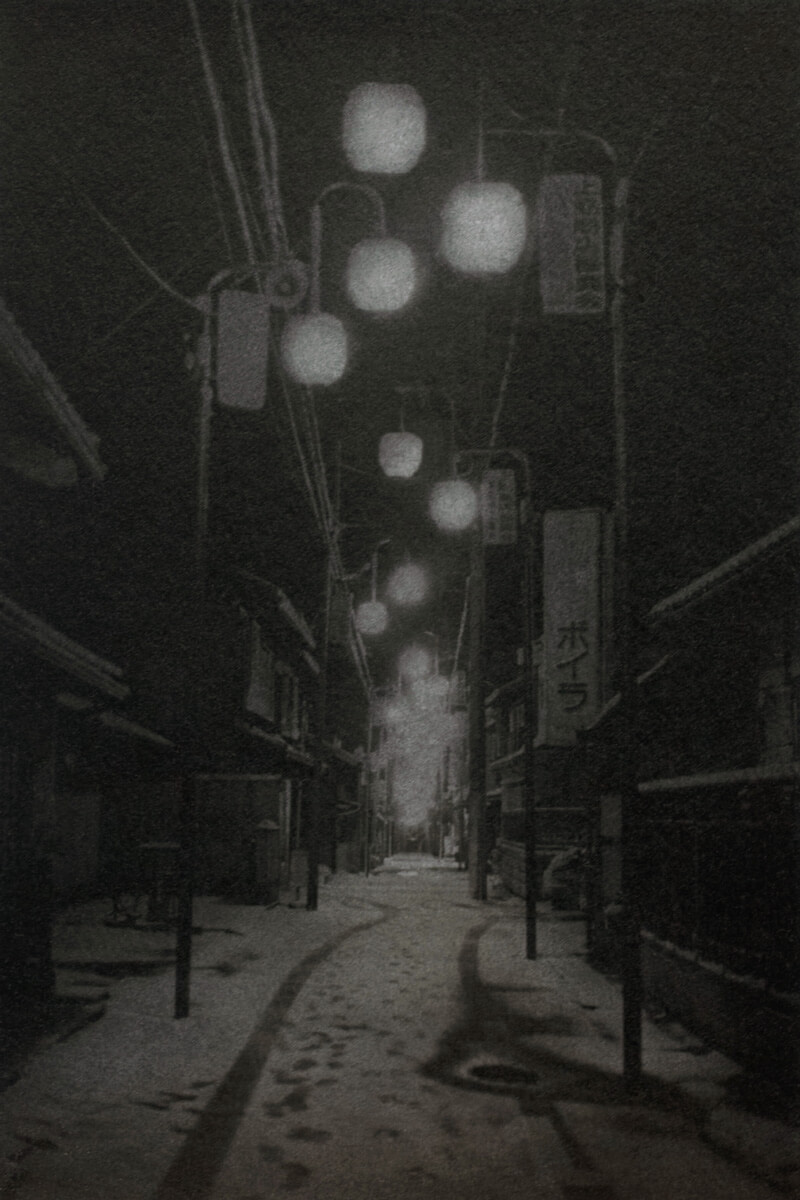