His monumental wooden creations form a part of buildings for a moment before being reused in other works of art. 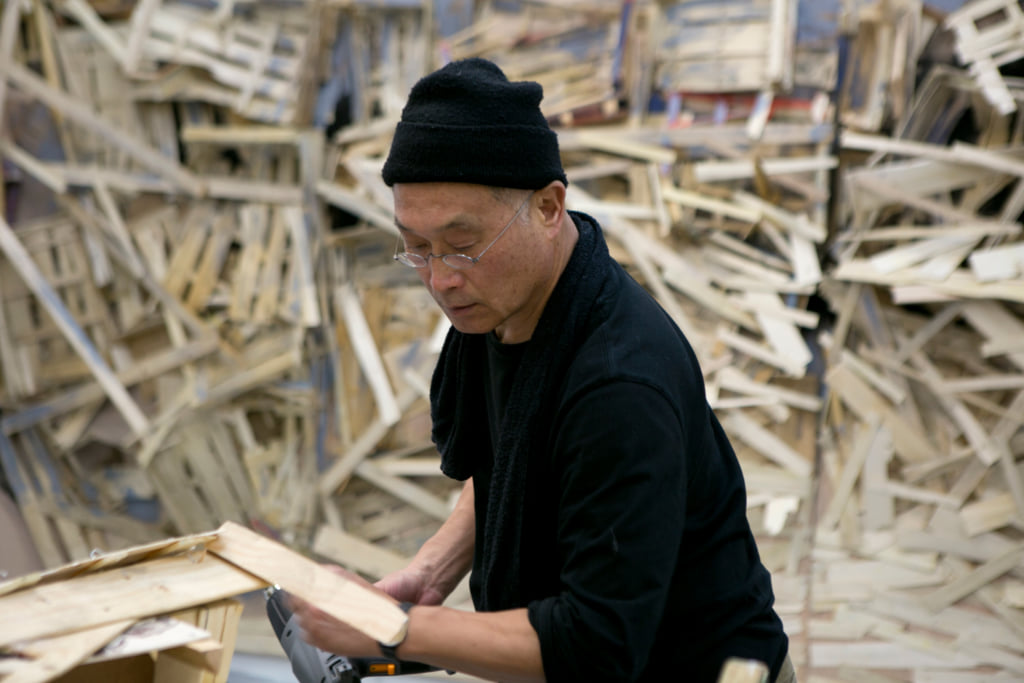 Tadashi Kawamata is a man with one material: wood. He uses it to build cabins, observatories, nests, and monumental frescos that he places in galleries and also in the hearts of cities. While one might think that the artist, who studied fine art at Tokyo University of the Arts, would only use high quality wood for his installations, this is not the case. The artist creates his works using scrap furniture gathered from charity shops, reclaimed wood, crates, and other scrap wood found here and there. These recycled materials are elevated by art, and in turn they give his creations a low environmental impact.

The artist, who now lives between Paris and Tokyo, began attracting global attention for his work in the 1970s with his in situ creations entitled By Land. He installed wooden cabins in the most inaccessible parts of New York and Tokyo, such as Madison Square. A few years later, he created Les chaises de traverse, a gigantic pile of wooden chairs suspended between the floor and the ceiling in the Delme synagogue and the Saint-Livier Hotel in Metz. In 2010, the artist raised his sights, setting up a hut in front of the Centre Pompidou, before going on to set up an installation at Florence’s Renaissance masterpiece, the Palazzo Strozzi.

In 2011, Tadashi Kawamata’s work took on a new dimension. That year, Japan was ravaged by a tsunami. ‘I was there during the earthquake, then I went back to Paris. The people continued to face it head on and help one another. I wondered how I could maintain a link with them’, the artist explains in an interview with the magazine Paris Art. Thus, he threw himself into creating one of his most emblematic works, Under the Water, a giant wave made from wood that recreated the tidal wave that ravaged the Japanese coasts. The work was exhibited at the Centre Pompidou in Metz and at the Galerie kamel mennour where the artist is often in residence.

It would be easy to categorise the artist as an activist, but Kawamata instantly rejects this: ‘I’m not an activist’, he declares in an interview with Pen, ‘I just prefer to think about the political and social aspects of an issue in a different way.’ If he is not an activist, he is also not part of the land art movement, another label attached to his work when he was appointed an Officer of the Ordre des Arts et des Lettres in 2014. This contemporary art movement employs natural materials in its creations, but uses nature as its canvas, whereas Tadashi Kawamata swears only by urban and public spaces.

Tadashi Kawamata’s work is marked by its ephemeral nature. His monumental wooden creations form part of buildings for a moment, before some of them are dismantled and then transformed into a new artistic element.

‘Nothing is lasting, nothing is permanent. No material can survive for eternity. On the contrary, everything is temporary’, explains the artist. ‘It is just a question of time. Even a building that lasts 1000 years is temporary. Nothing is resistant to the wear of time, not humans, not walls.’

More information on Tadashi Kawamata’s work can be found on his website. 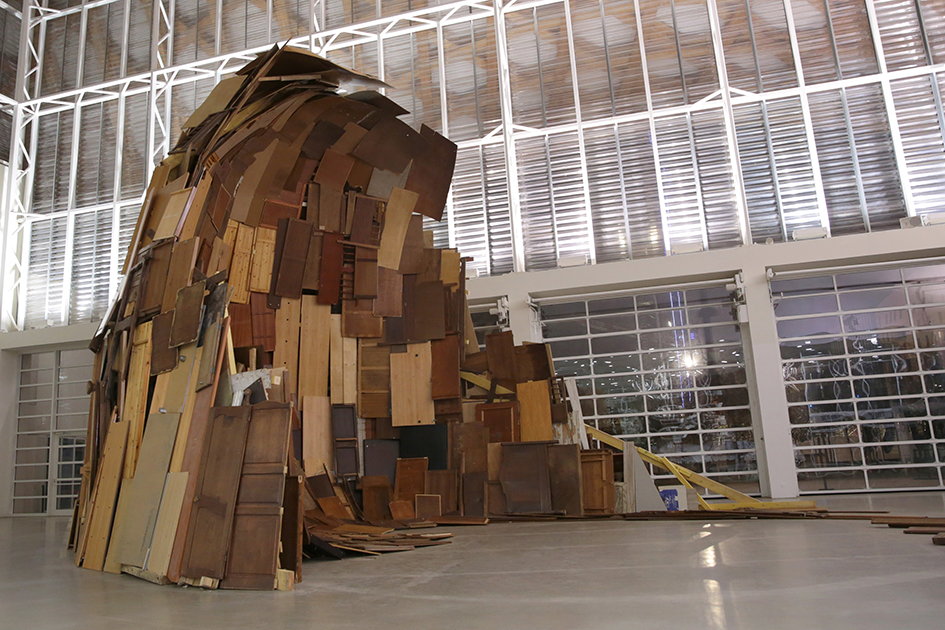 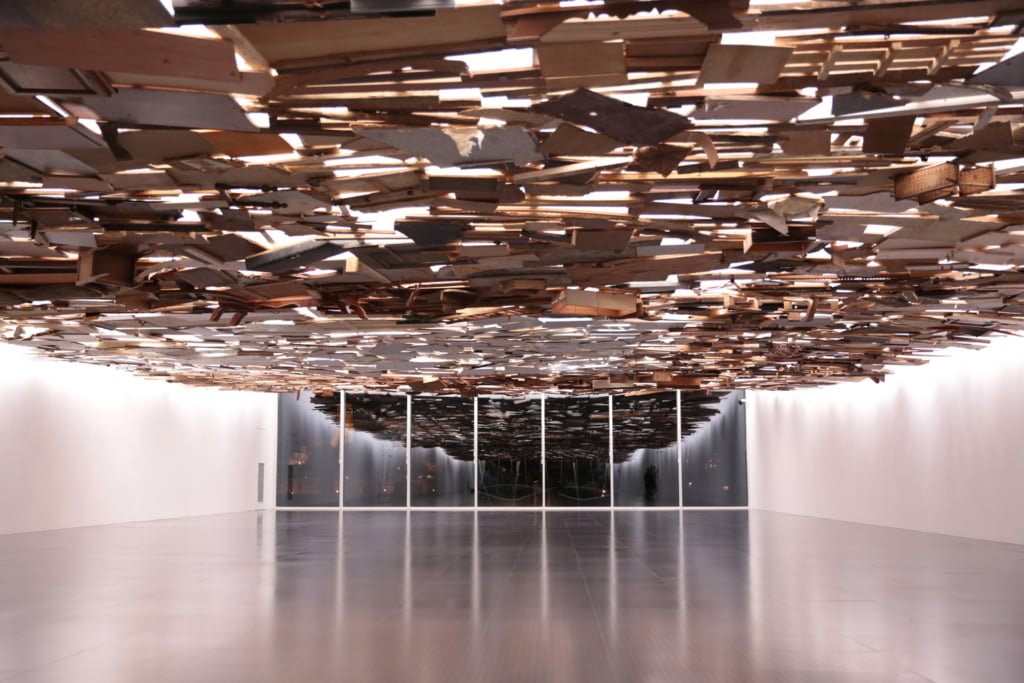 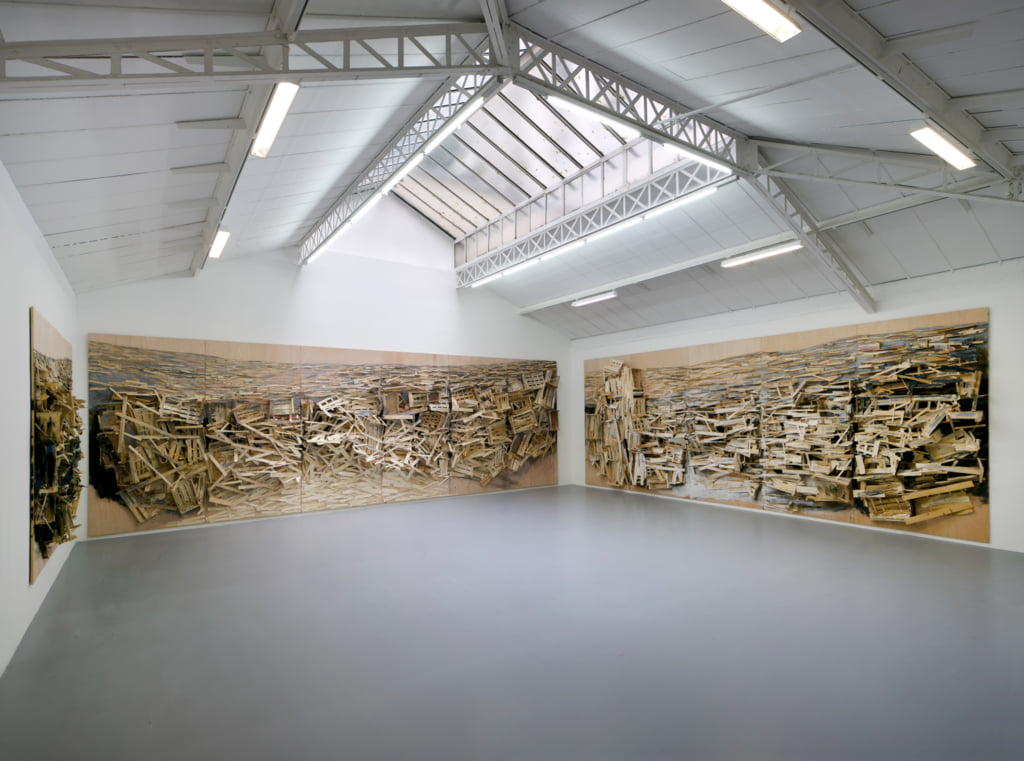 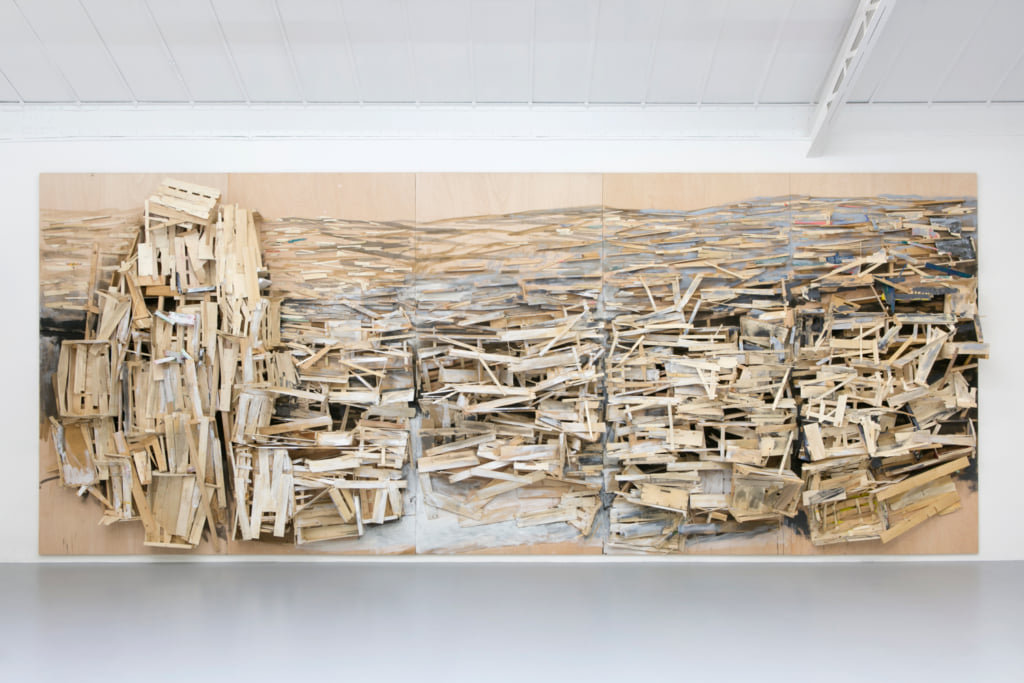 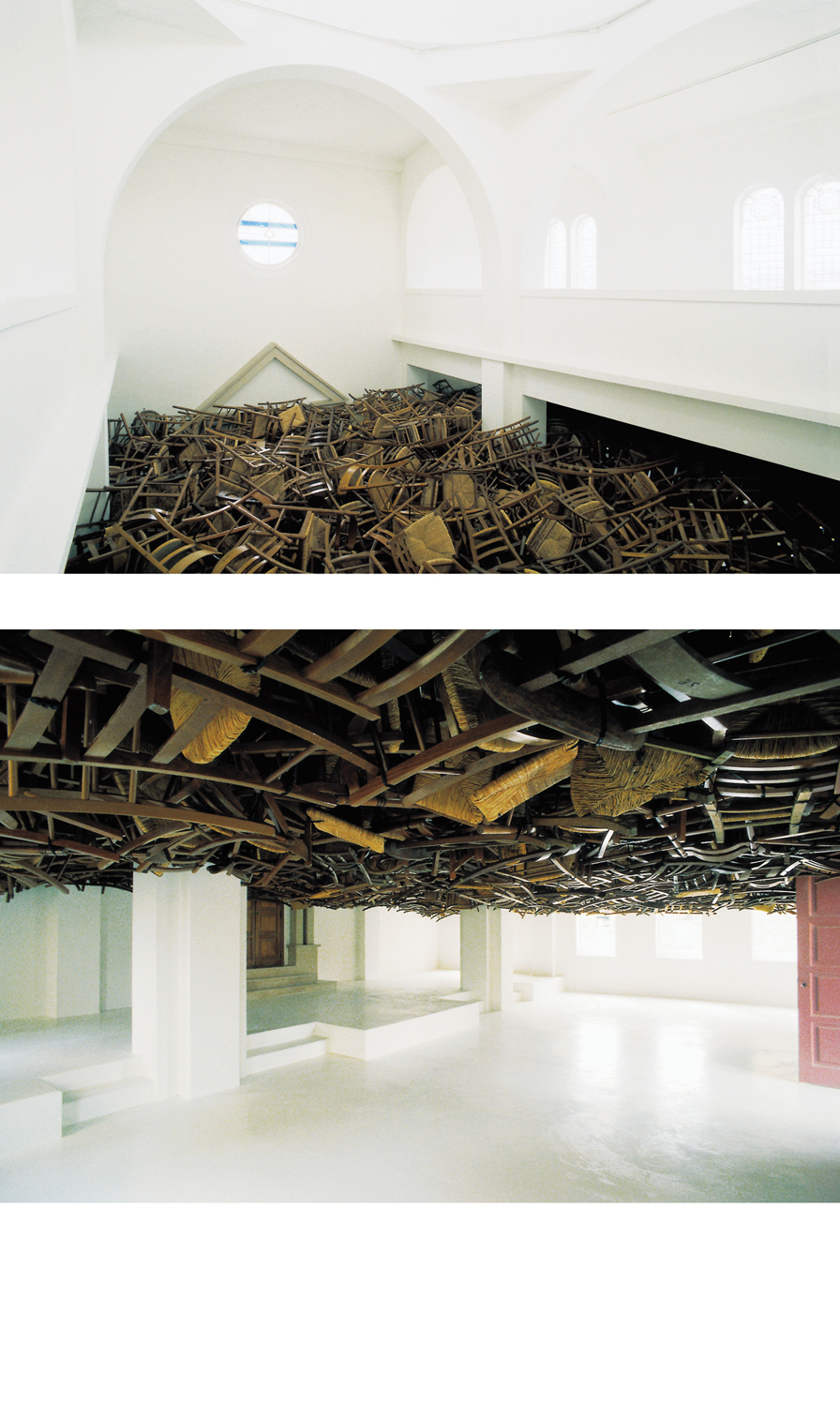