The Emergence of the Modern Woman in Japan

The 1920s saw the advent of a new artistic movement, Japanese modernism, during which women were emancipated from their traditional role. 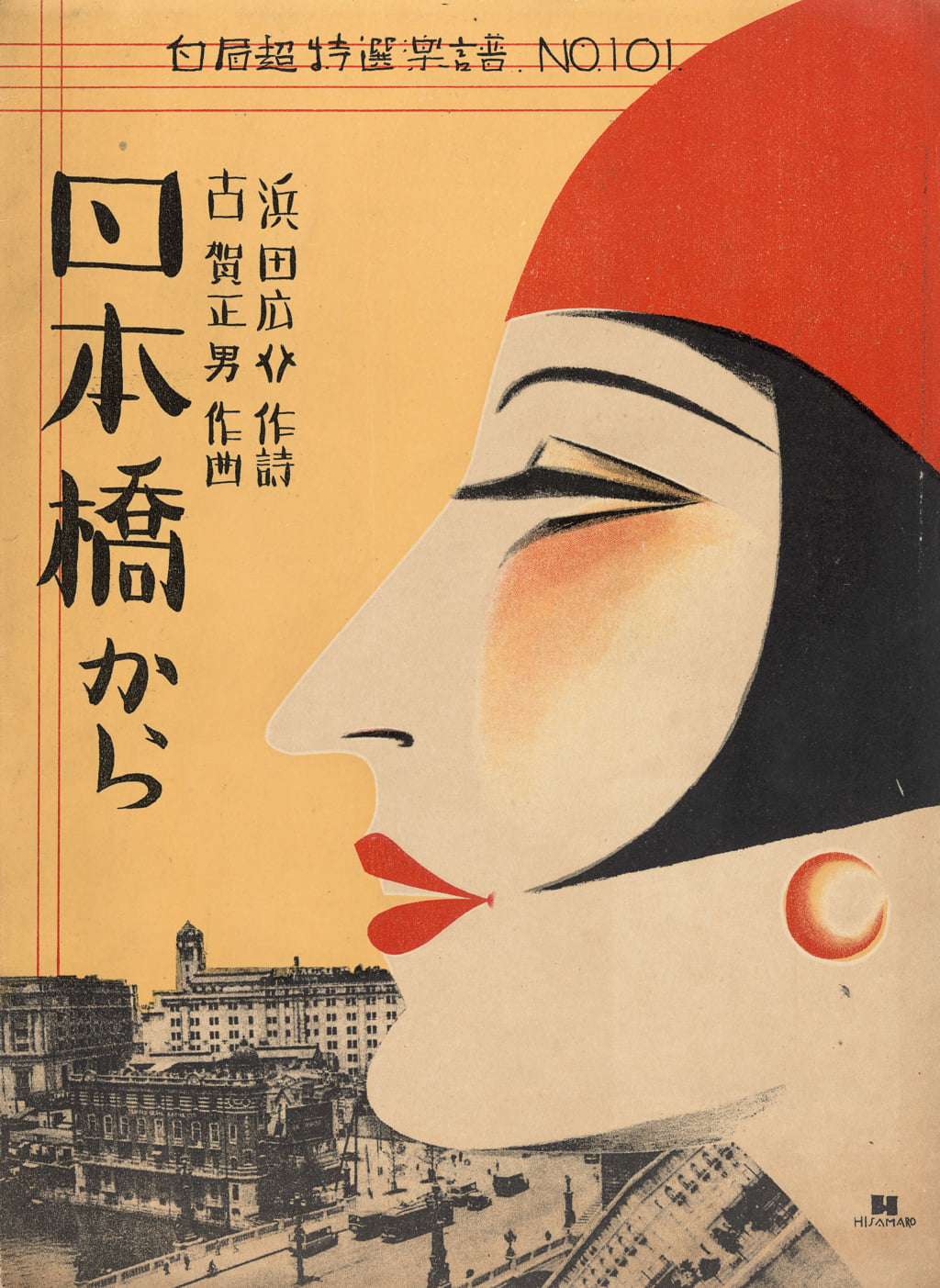 In 1923, a violent earthquake shook the Kanto region, the economic heart of Japan. Entire cities were ravaged and needed to be rebuilt, most notably the capital, Tokyo. However, the country rose up, showing strength and ingenuity. This inter-war period in Japan was a time of vitality and dynamism, during which society, open to the world, was undergoing a transformation.

Thus, the 1920s and 1930s saw the appearance of department stores and the establishment of a consumer society in parallel with the arrival of new technologies like the metro. All these changes were heavily documented by artists, designers, and illustrators of the time, and many of their works were displayed as part of the Japanese Modernism exhibition at the National Gallery of Victoria in Melbourne, Australia, in 2020.

Among the major transformations that took place in Japan, the change in women’s status was particularly significant. Many left the countryside to settle in cities, where they had the opportunity to work and become financially independent. This liberated lifestyle, punctuated by outings to newly-opened cinemas, ballrooms, and cafes, was accompanied by some rather audacious changes in style.

The clothing of the period is testament to this. While kimono continued to be worn by the majority of the population, they became more sophisticated, with elaborate motifs and bright colours. Some women chose to wear western-style dresses, with elegant make-up sold by big brands like Shiseido, whose powder compacts on display in the museum are real works of art.

Japan was not impervious to the art deco or art nouveau movements. Everyday objects appropriated these new codes and creativity infiltrated all the nooks and crannies of social life.

The artistic world, dominated by men until that time, saw the emergence of female artists. They were forgotten for a long time, but have been brought back into the limelight by the exhibition held at the National Gallery of Victoria. One such artist was Fumie Taniguchi, who in 1935 took inspiration from the Matsuura screens that date back to the 17th century for her six-panel screen entitled Preparing to Go Out (Yosoou Hitobito). The piece is an ode to the change in attitude towards women, and towards consumption and fashion at the start of the 20th century. Unfortunately, Fumie Taniguchi’s career did not last. Forced to move to the countryside during the Second World War, she ended up leaving Japan in the early 1950s and settled in Los Angeles. While there, she worked as a waitress, dressmaker, and even a multifunctional maid, and never touched a paintbrush again.

Many other works also depict the modern Japanese woman, self-assured, enlightened, and stylish. She is portrayed in Tea and Coffee Salon, Sabo (1939) by Saeki Shunko, and in Waiting for Makeup (1938) by Ayako Negishi. Later, she would be presented in other areas of Japanese culture, like Yasujiro Ozu’s cinema.

Japanese Modernism (2020) is an exhibition at the National Gallery of Victoria in Melbourne, Australia.
Address: 180 St Kilda Road, Melbourne 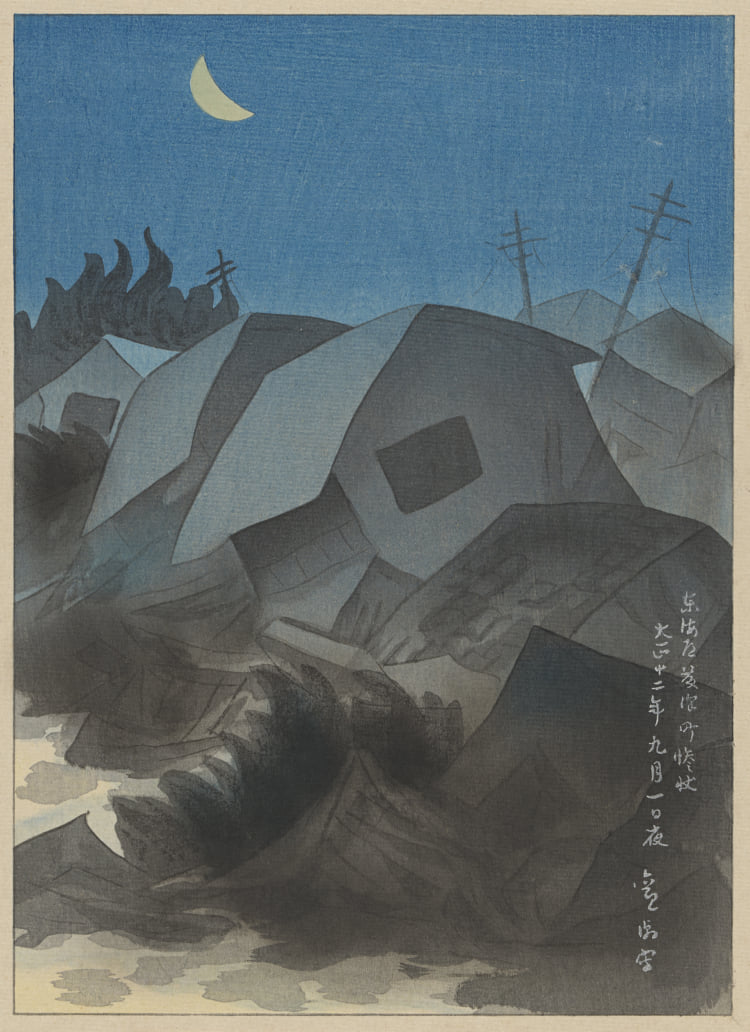 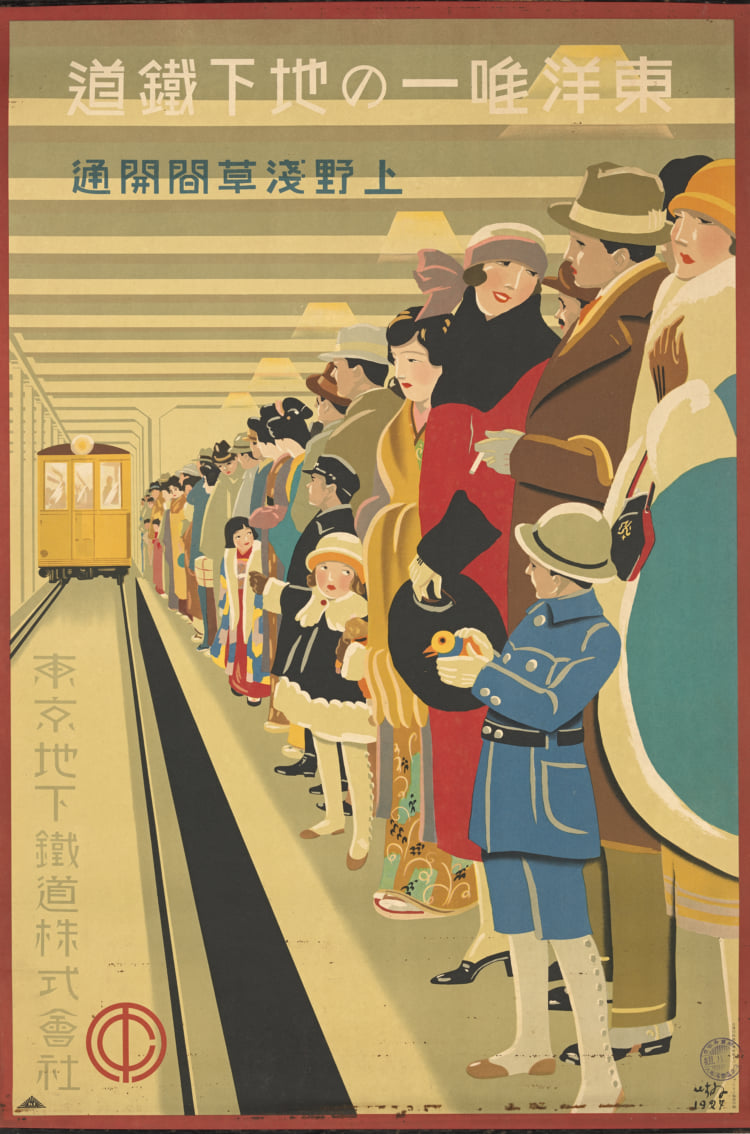 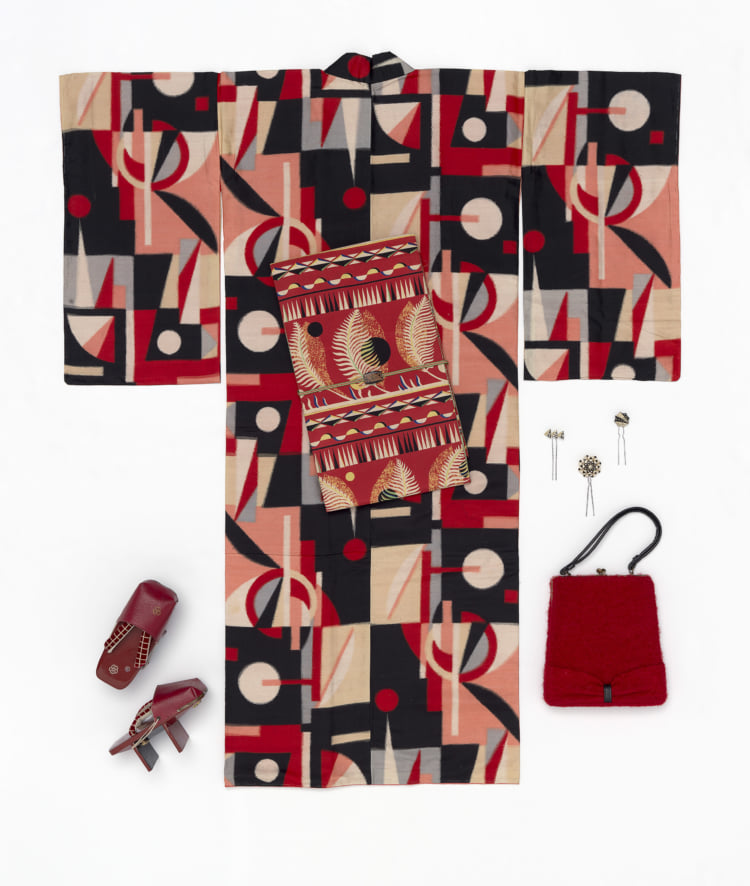 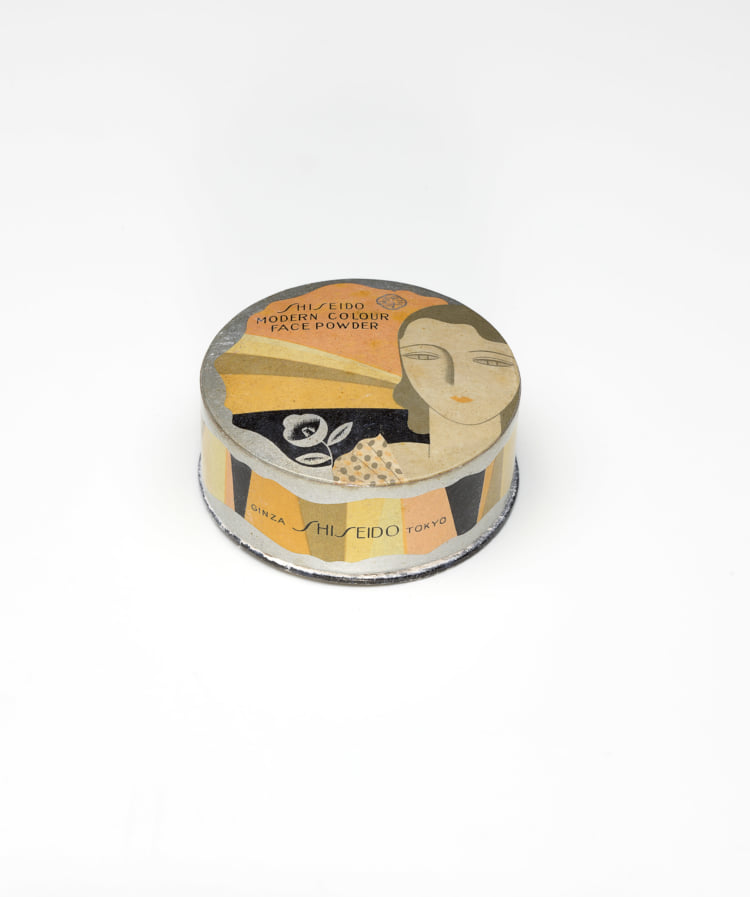 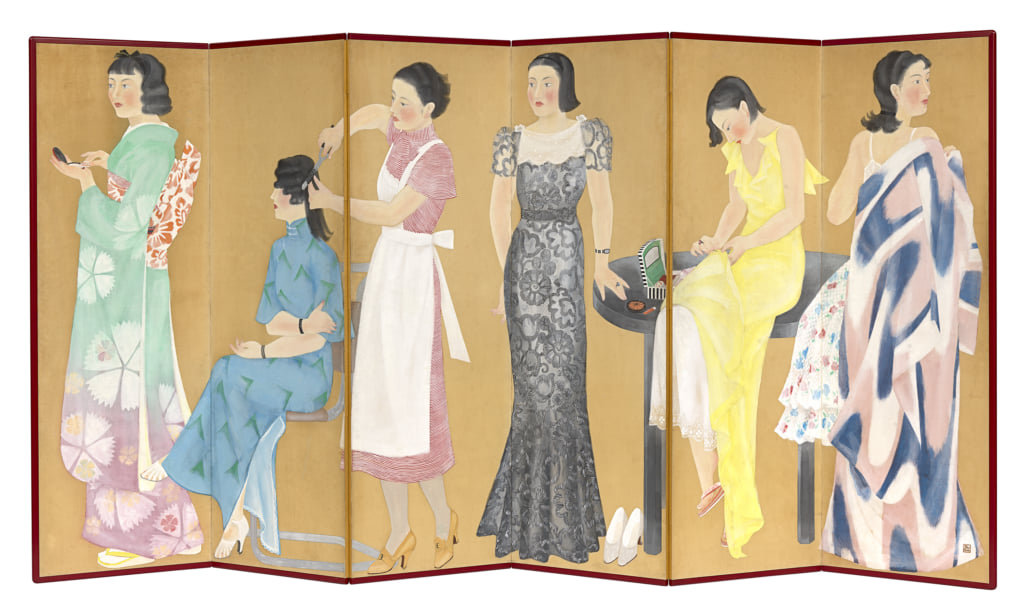 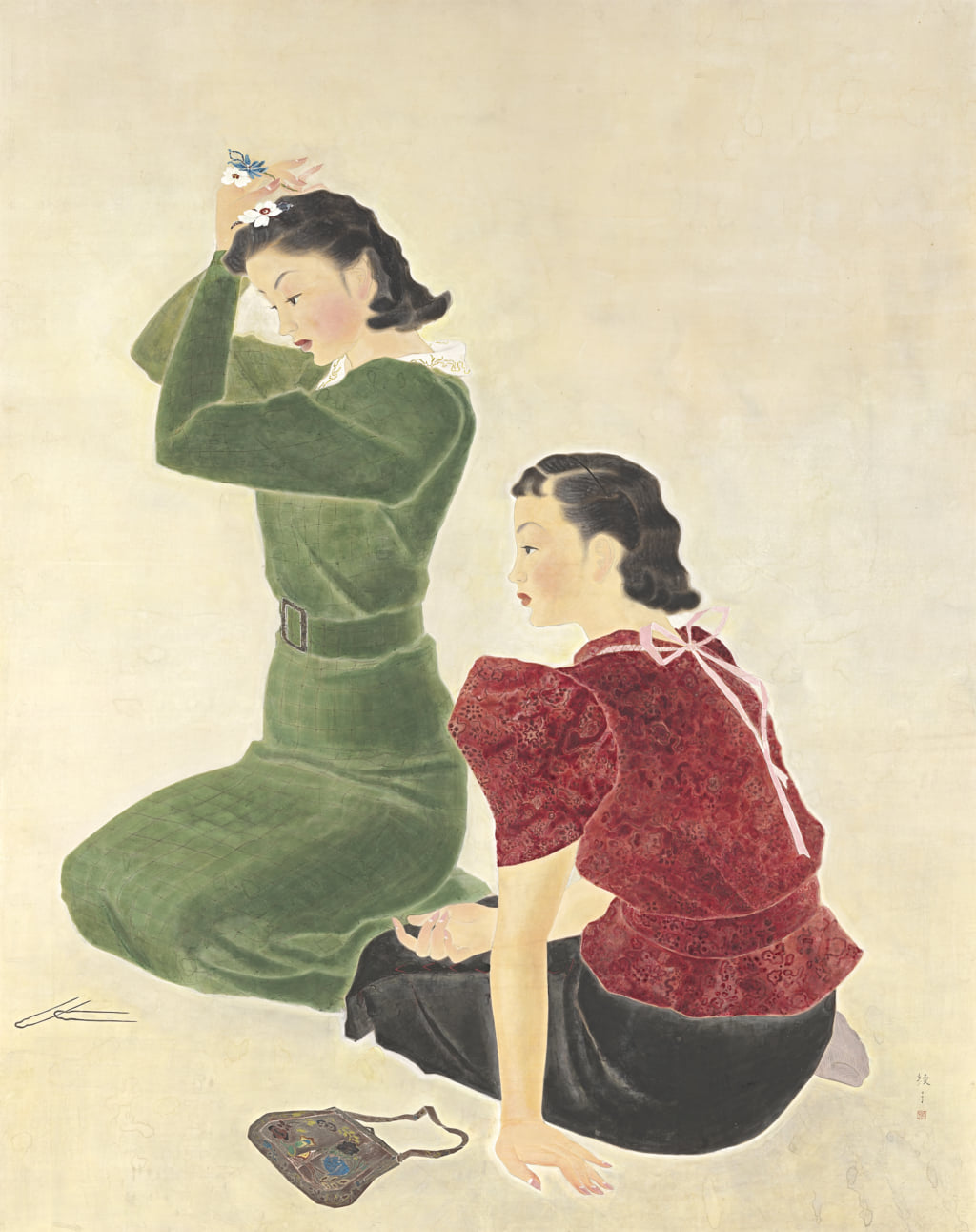 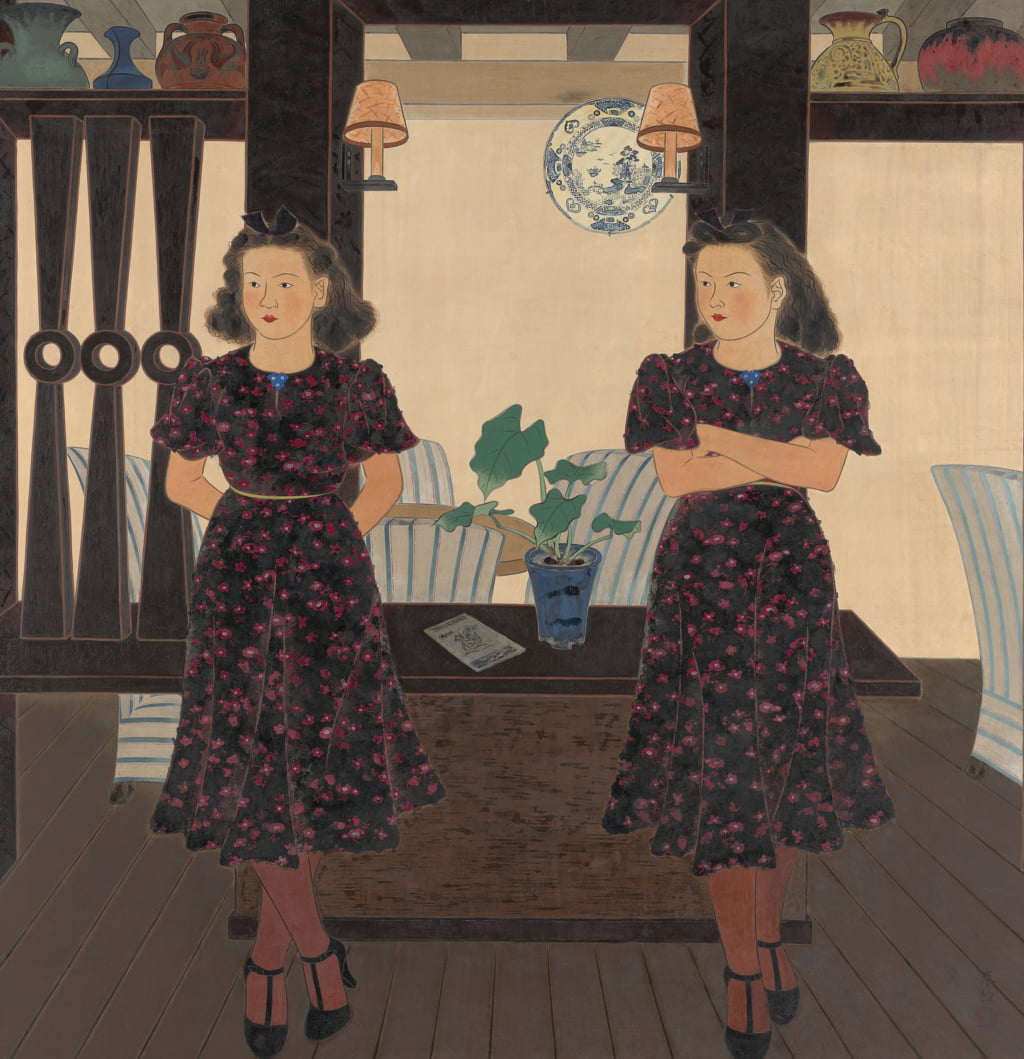 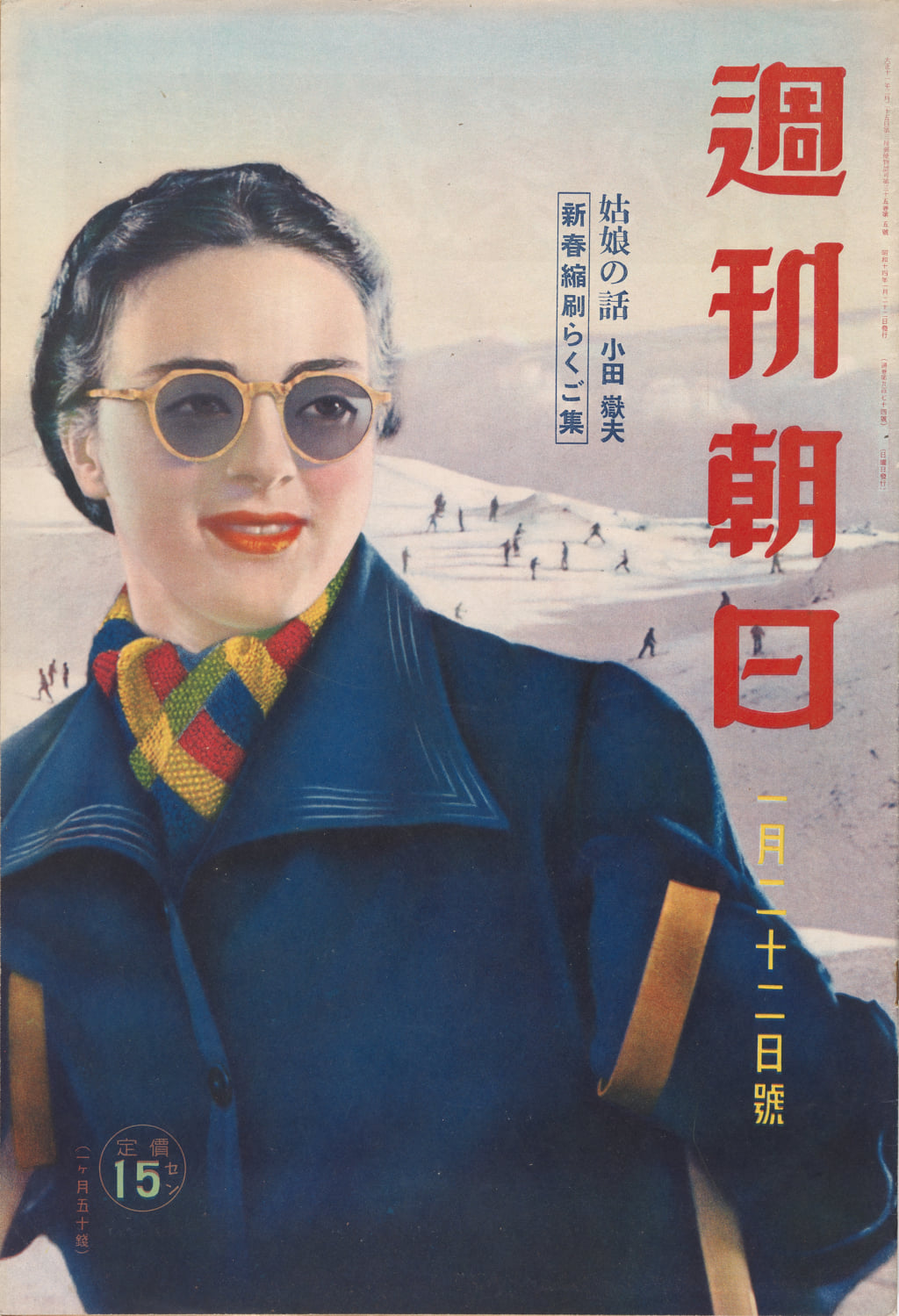