The artist, who lives in Paris, produces works created using acrylic paint among other for the publisher Actes Sud Junior. 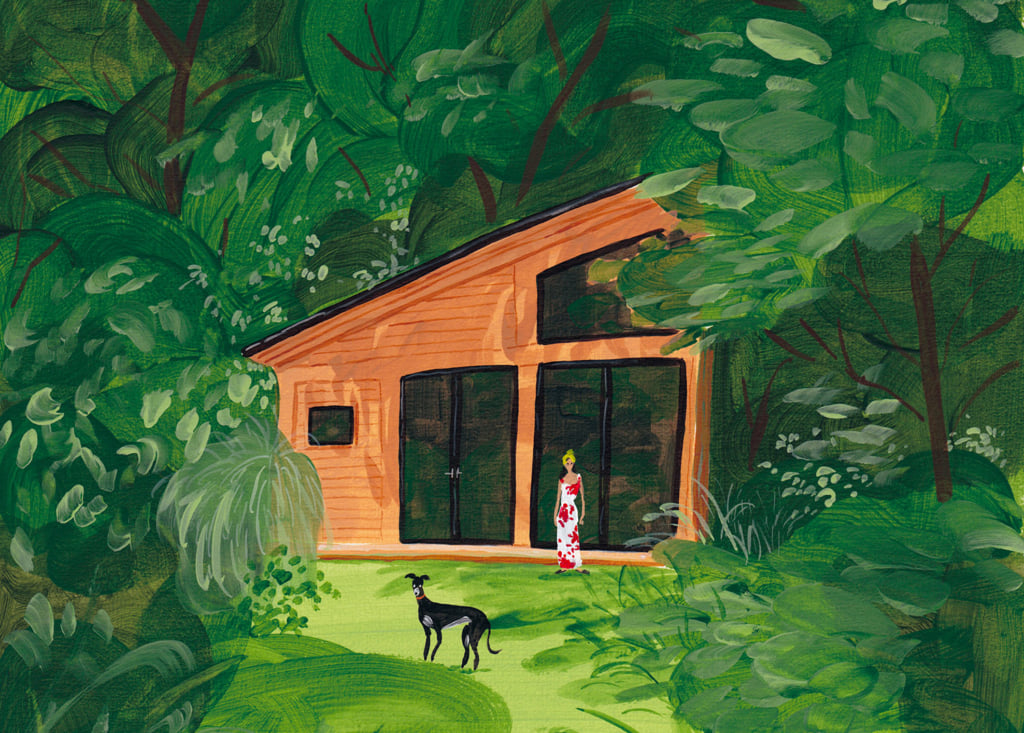 With four children’s books published by Actes Sud Junior, Albin Michel or Mango Édition and pieces included in magazines such as Elle, Madame Figaro, and Mint Magazine, Yukiko Noritake has made a name for herself among French illustrators.

The artist, who was born in Aichi, not far from Nagoya, in 1989, and now lives in the Paris region, discovered the French language and culture at university. In 2015, Yukiko Noritake left for Paris, where she began studying illustration at the Ecole de Condé, before graduating in 2018. That same year, she released her first book, Voyage au Pays des odeurs (‘Journey to the Land of Scents’), her final-year project that was instantly published by Actes Sud.

Images that function without text

This collaboration with the publishing world has continued ever since and, in 2020, Yukiko Noritake released her fourth book, Forêt des frères (‘Forest of Brothers’). ‘I am mainly used to working with authors because I find it difficult to write a story in French on my own. But for Forêt des frères, I was able to develop my book fully thanks to the editorial team, without needing to support my illustrations with text’, the illustrator explains in an interview with Pen.

Yukiko Noritake declares that she finds inspiration in her everyday life, her travels, modern artwork, and even simply in objects. Her illustrations, in which nature is often very present, are done entirely in acrylic paint. ‘To create an image, I use four or five different brushes to develop a rhythm with different strokes, before scanning them and adjusting the colours in Photoshop’, explains the artist, who has signed with two illustration agencies that specialise in the European, Asian, and American markets. ‘I’m really looking forward to creating a variety of types of projects and seeing how I evolve as an illustrator’, she concludes. 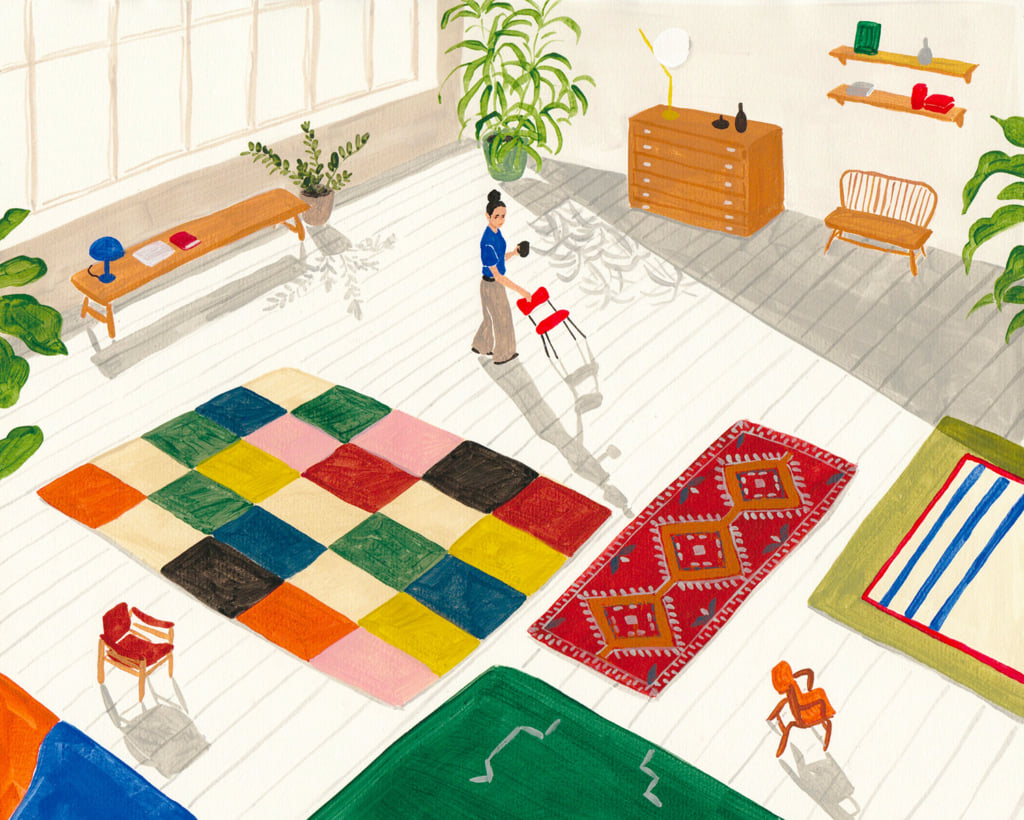 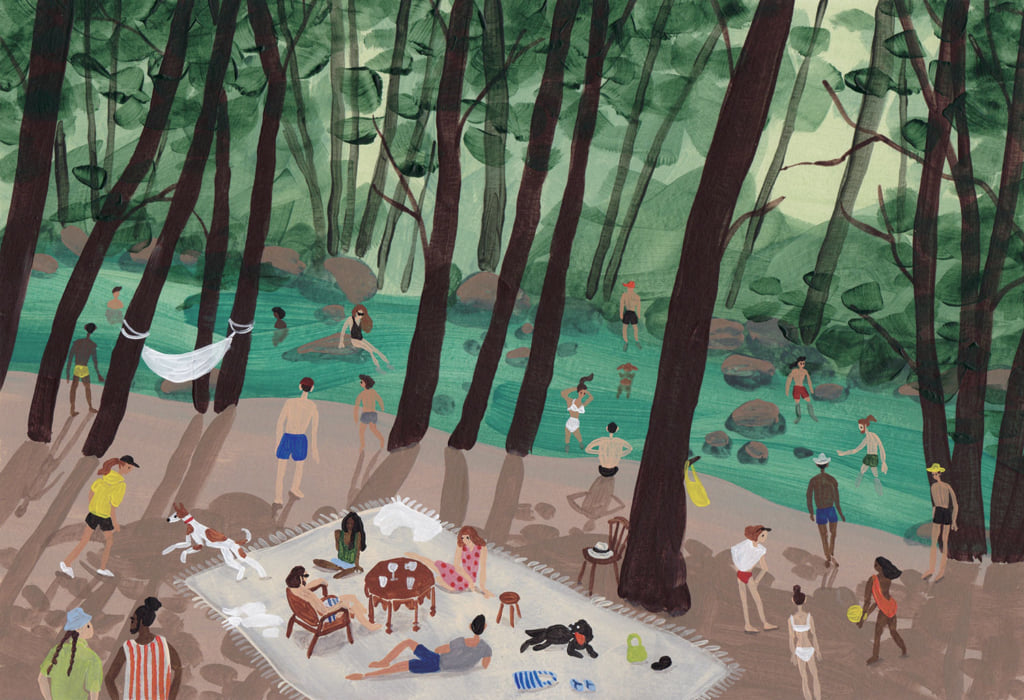 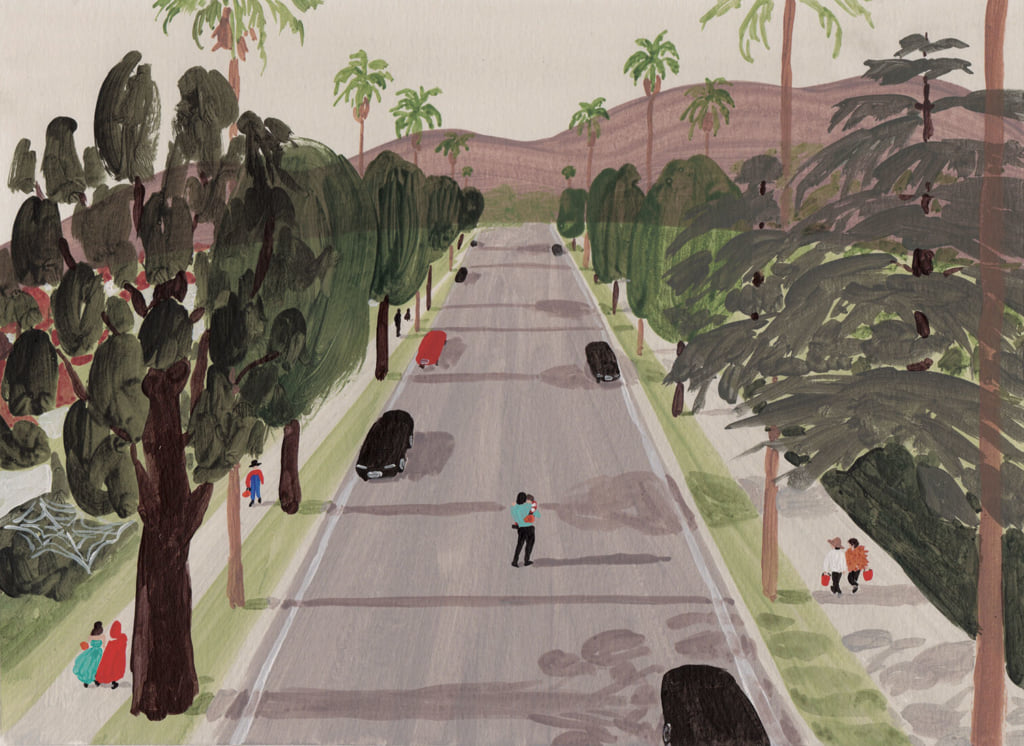 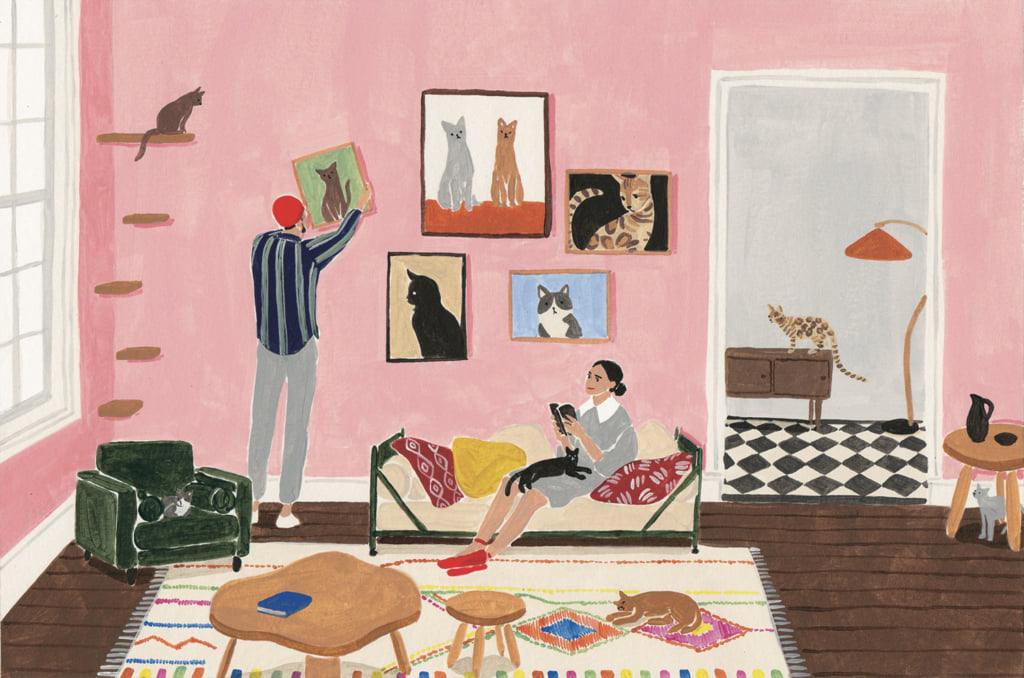 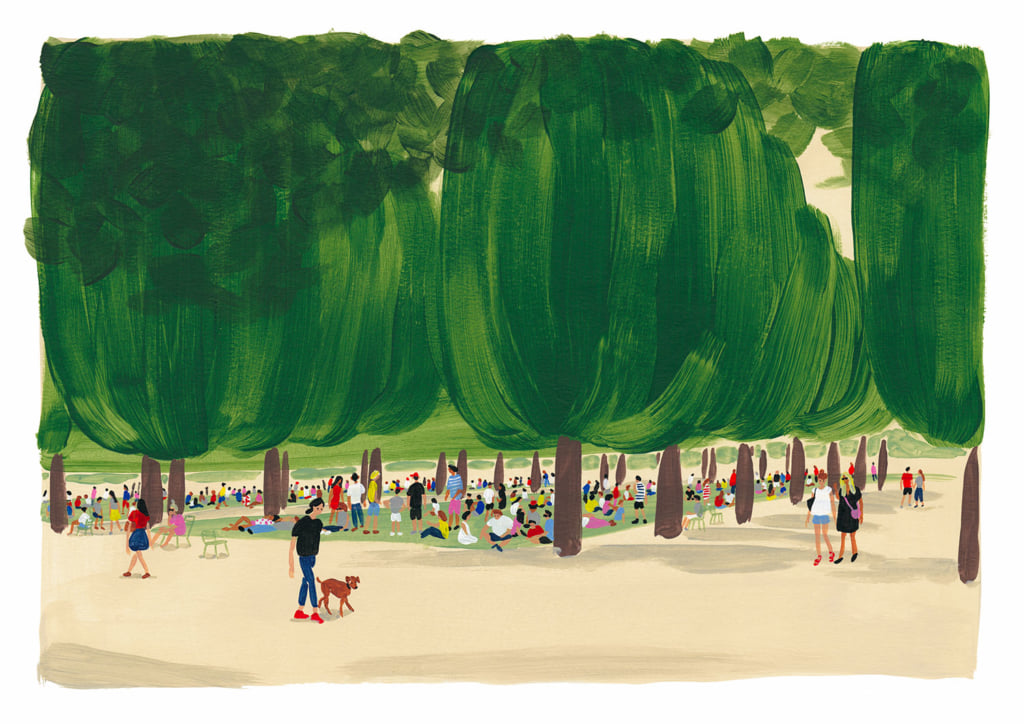 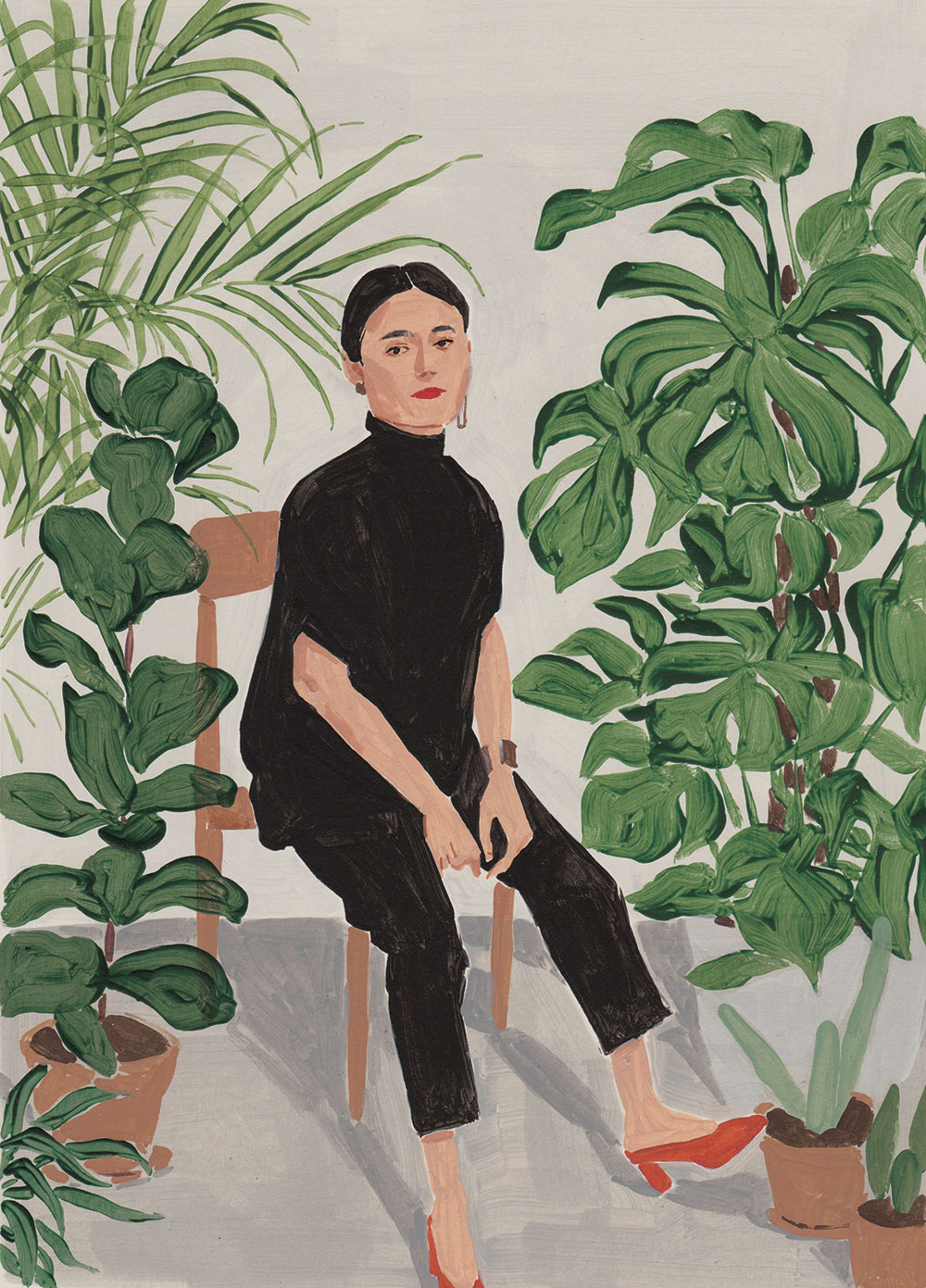 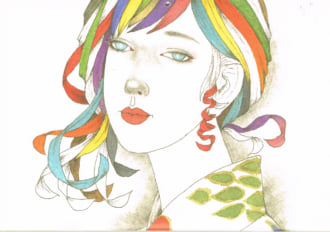