‘Yukio Mishima: The Death of a Man’

A few months prior to his ritual suicide, the author was depicted in macabre photographs taken by Kishin Shinoyama. 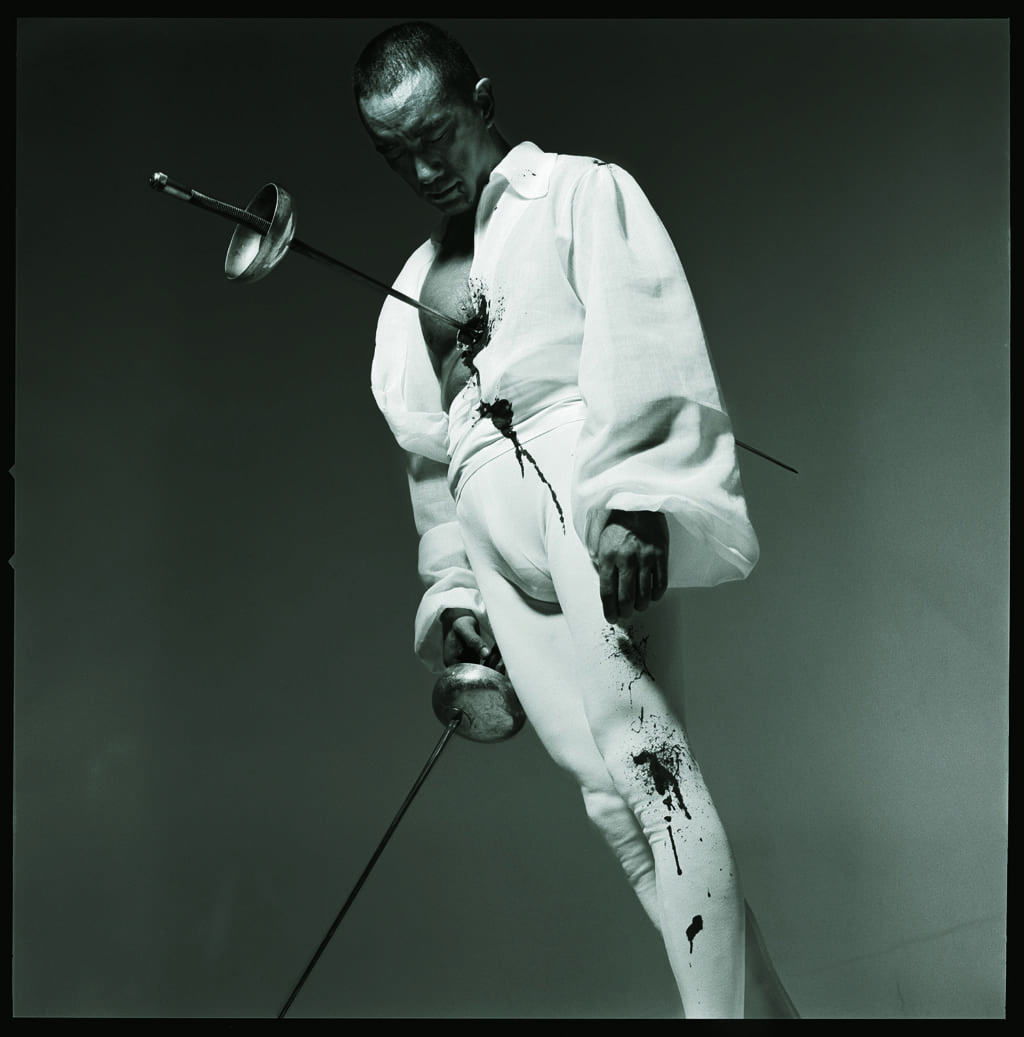 A revelation to the world in the form of a commemorative gift. This is an anniversary of a death that would not have been disavowed by Yukio Mishima, a prominent figure in 20th-century Japanese literature. Yukio Mishima: The Death of a Man was published in 2020, barely fifty years after the post-war author, an heir to the samurai tradition, committed suicide by seppuku. This book, jointly created by the author and the photographer Kishin Shinoyama, contains black-and-white photographs in which Yukio Mishima appears, theatrical, taking on the role of a labourer, a sailor, or a fishmonger, with one underlying, funereal thread: all of these characters are about to die.

Kishin Shinoyama, born in Tokyo in 1940 and a photography graduate from Nippon University, is an avant-garde photographer known for his portraits of the biggest names in the 20th century, like John Lennon, Yoko Ono, and Rie Miyazawa. It was with him that Yukio Mishima, made known thanks to his iconic works like Confessions of a Mask and The Temple of the Golden Pavilion, decided to create this opus.

Representing the death of the Japanese nation

Inspired by Eikoh Hosoe‘s book Ordeal by Roses, in which the author was also the protagonist, Yukio Mishima: The Death of a Man perpetuates the writer’s fascination with death that fuelled his entire body of work. Taken in the months prior to his ritual suicide, the photographs had a duty to ‘represent the death of the entire Japanese nation’, as Yukio Mishima wished. These photographs of an aestheticised vision of death are accompanied by texts written by his closest friends, like Tadanori Yokoo, a pioneer in Japanese graphic design, particularly known for his posters and illustrations. He also depicted Yukio Mishima through art. ‘We were like the negative and positive of the same equation: that of Japan and its identity’, he explained.

Yukio Mishima: The Death of a Man perpetuates the almost mystified representation of the author as a provocative actor in his own life, in which performance was an integral component of his story, right up until his own death.

Yukio Mishima: The Death of a Man (2020), a book of photographs by Yukio Mishima and Kishin Shinoyama, is published by Rizzoli (only available in English). 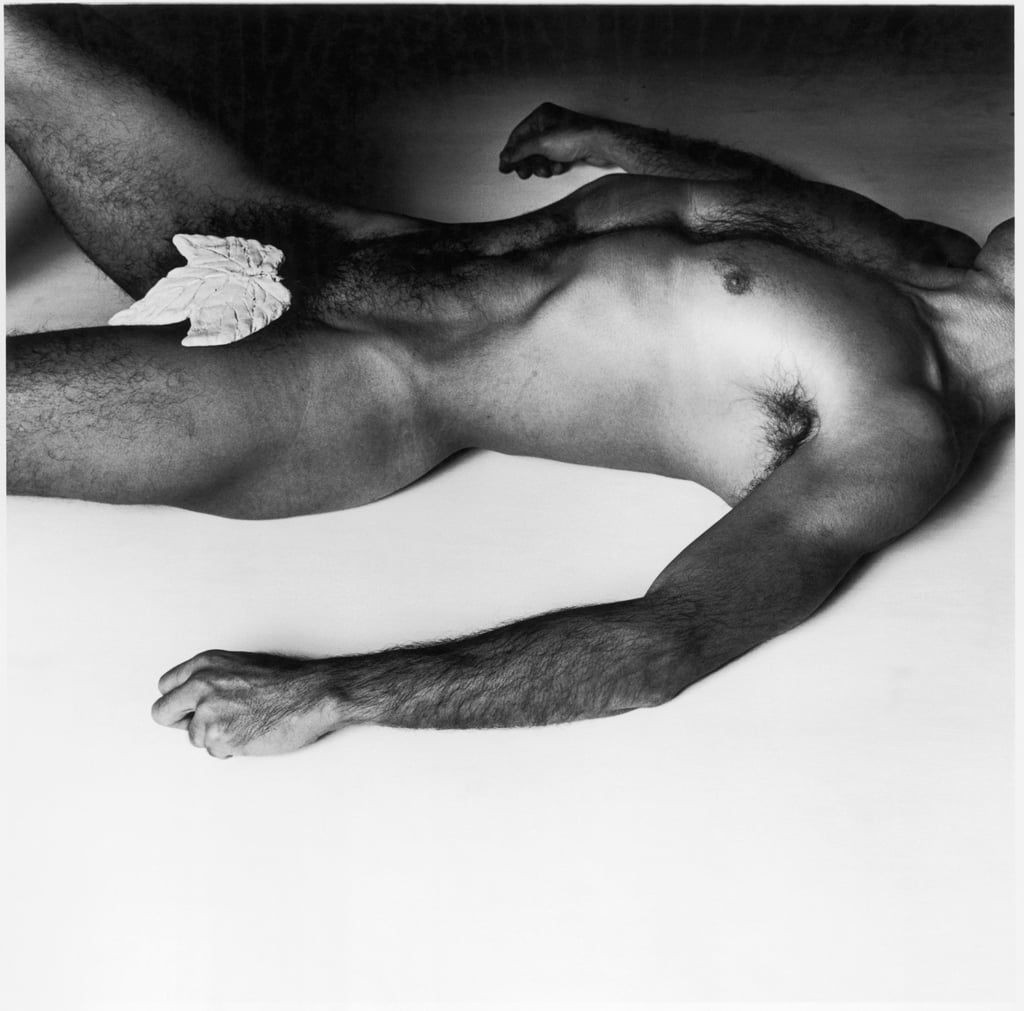 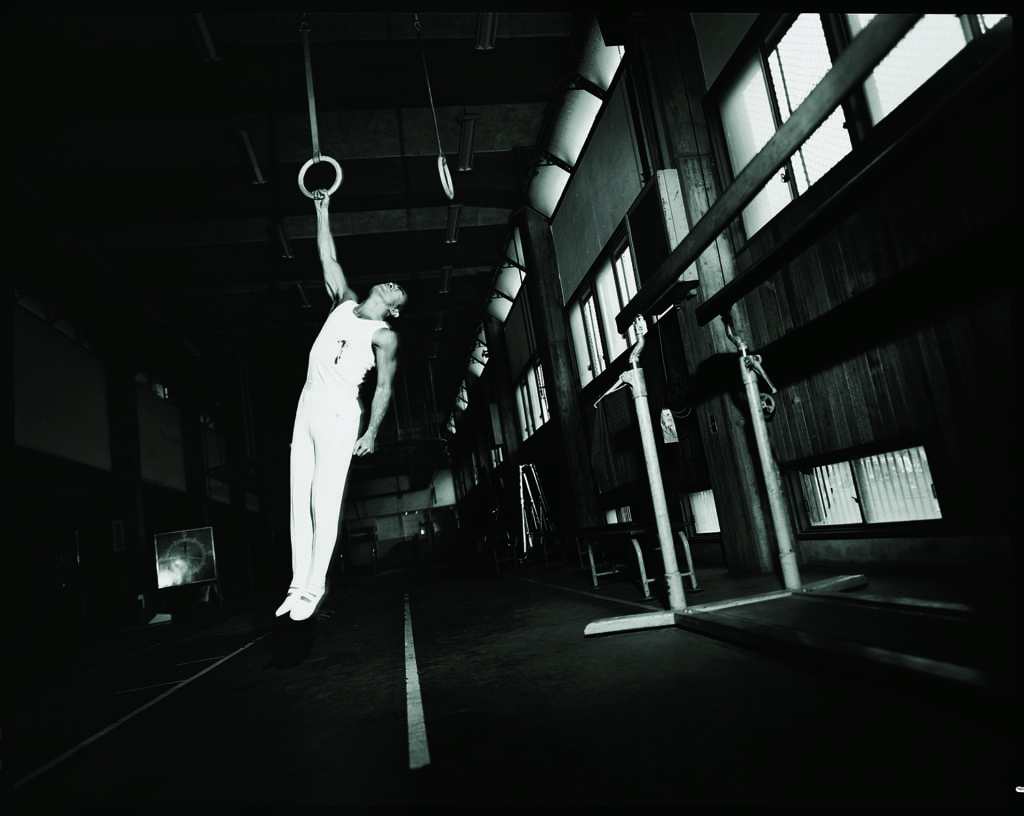 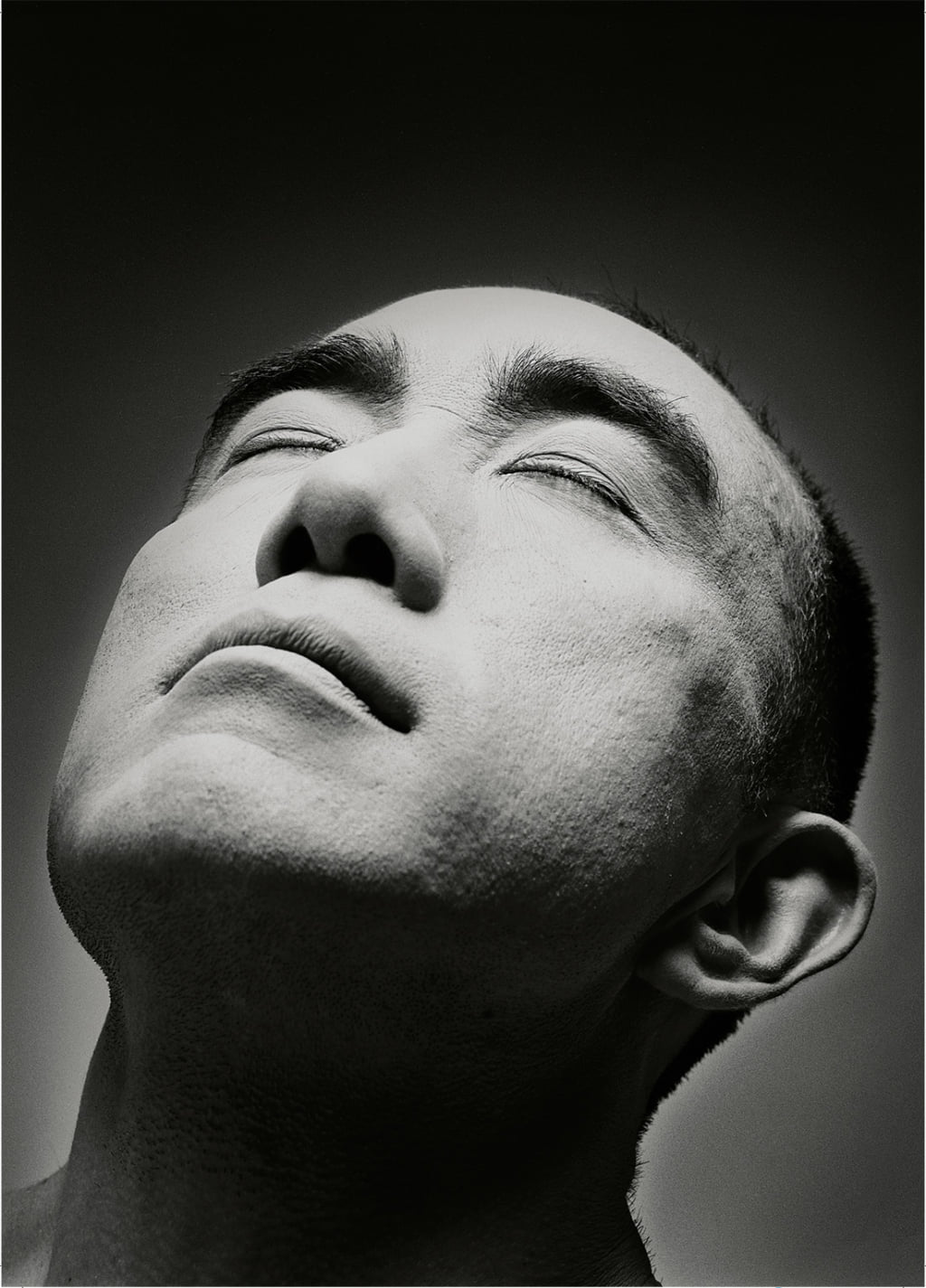 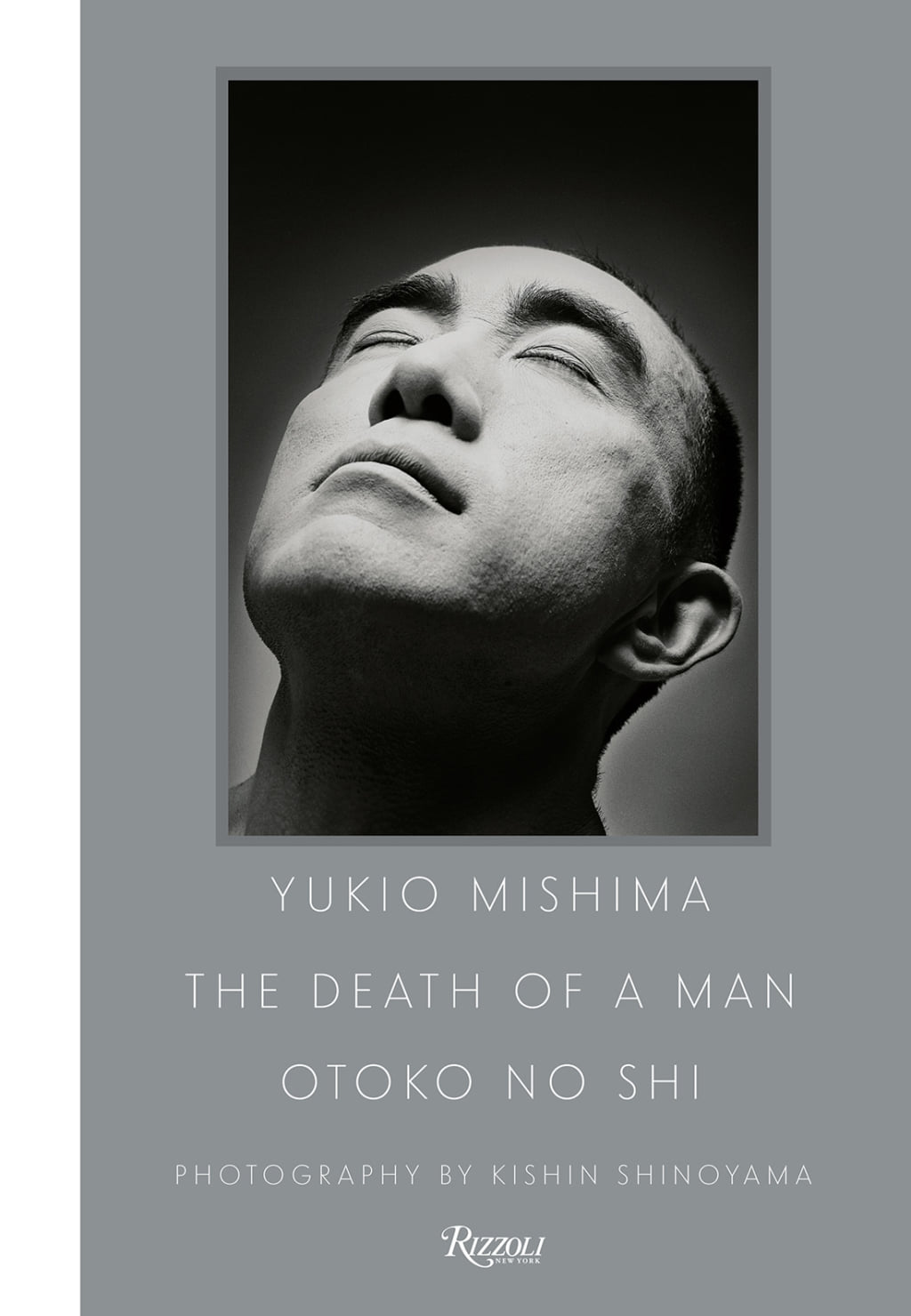