At Fifty, COMME des GARÇONS is Still as Youthful as Ever 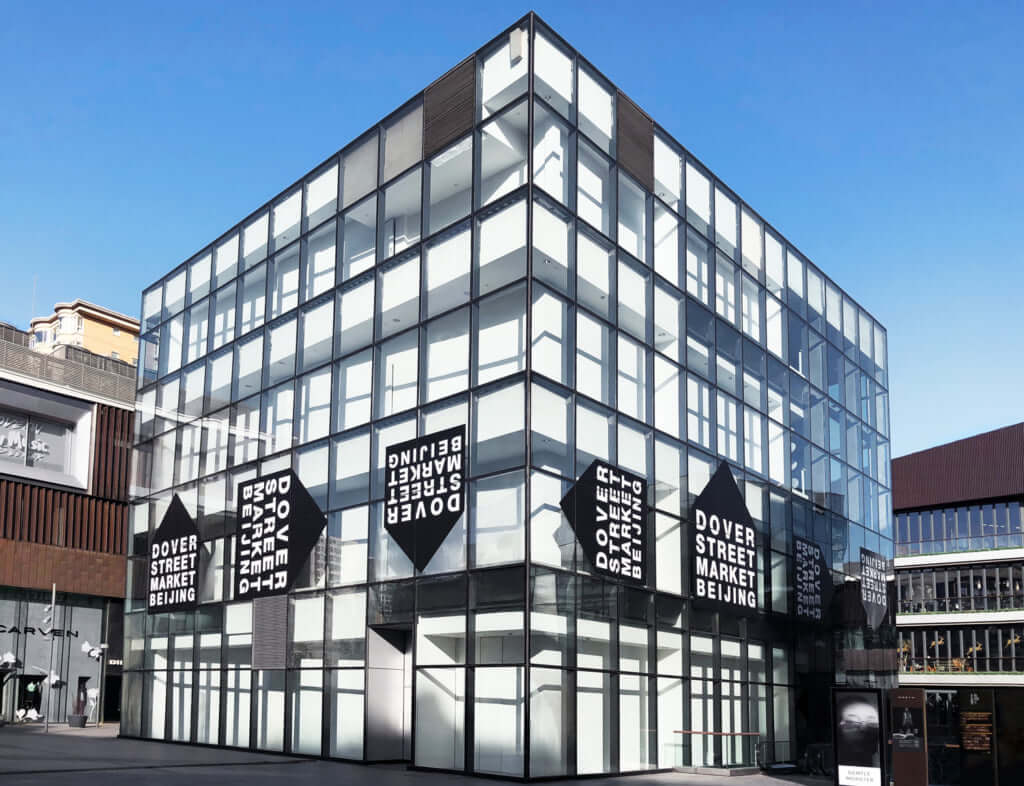 When Rei Kawakubo launched the brand COMME des GARÇONS back in 1969, she never imagined that she would one day be at the helm of what has now become a fashion empire. From the very start, the brand’s style was intended to be avant-garde, with asymmetric and deconstructed garments. In 1981, over ten years after its creation, CDG was invited to Paris Fashion Week. Adored by her peers, Kawakubo has since become one of the most well-known designers in the world. And COMME des GARÇONS has also gained international renown, having collaborated with Levi’s, Converse, Nike, Lacoste and Louis Vuitton.

Rei Kawakubo, now aged 75, has also been in charge of Dover Street Market (DWS) since 2004. In these shops, both fashion houses and young designers can display their collections. The concept has expanded overseas in various cities, from London to Tokyo. With two new shops having recently opened in Peking and Los Angeles, the empire is growing and brings in around 27,000,000 EUR in revenue, which represents a quarter of COMME des GARÇONS’s total revenue.

As the brand prepares to celebrate its fiftieth birthday in 2019, it remains at the vanguard of the latest trends. CDG recently announced the creation of a new line, based around a three-letter logo. Simple, basic, effective. 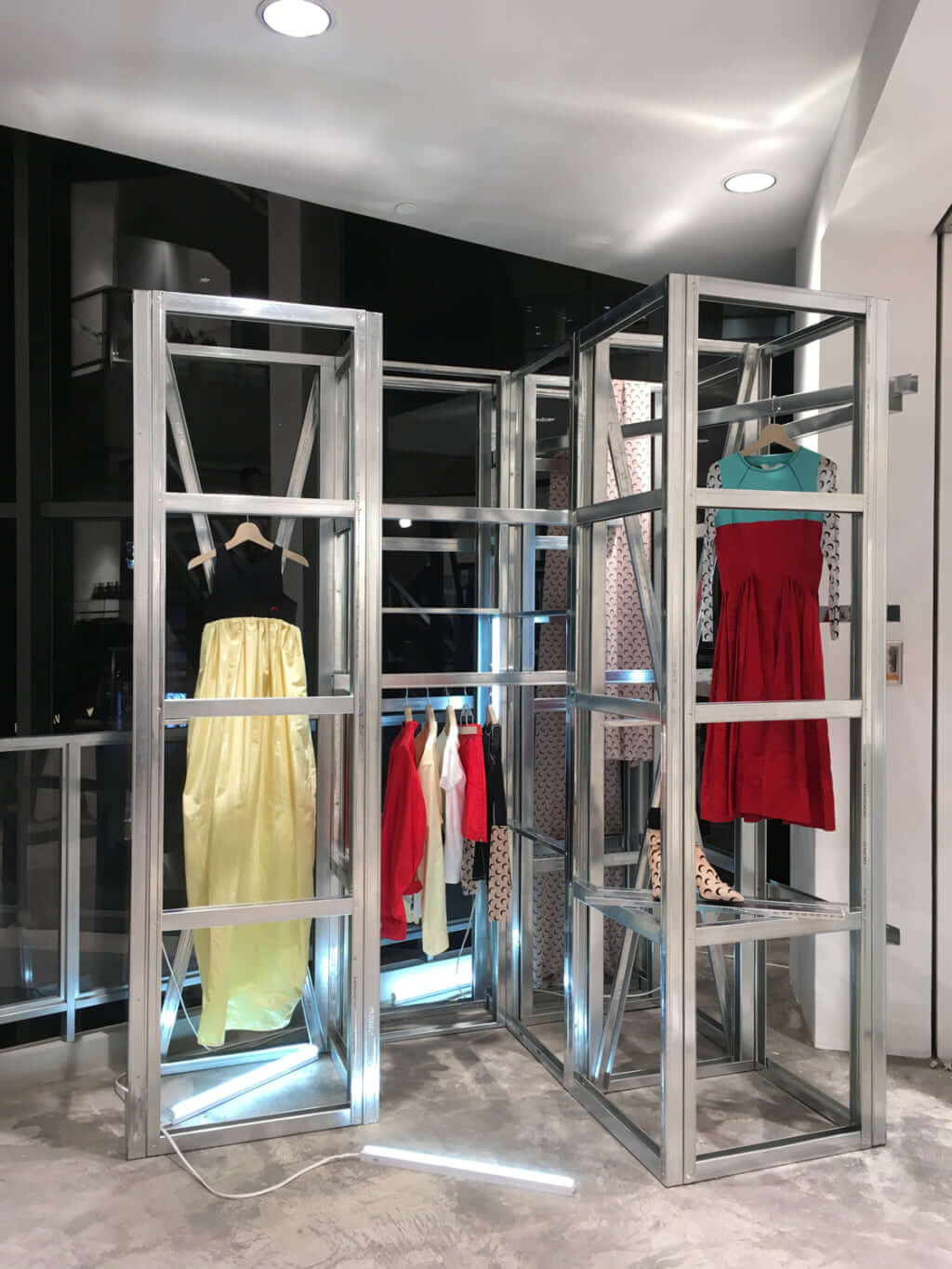 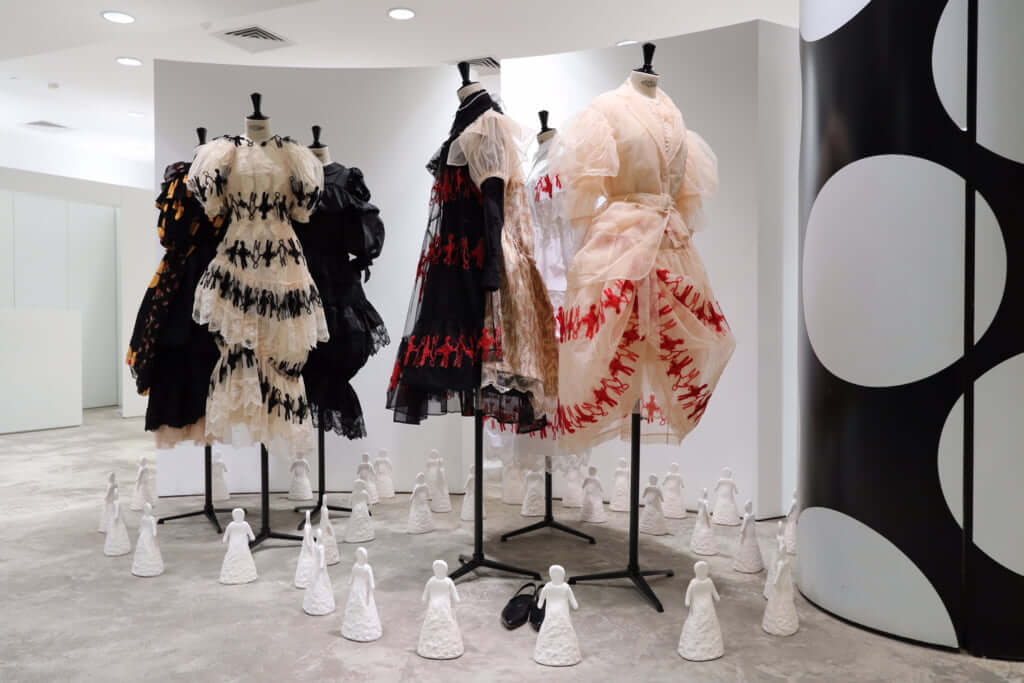 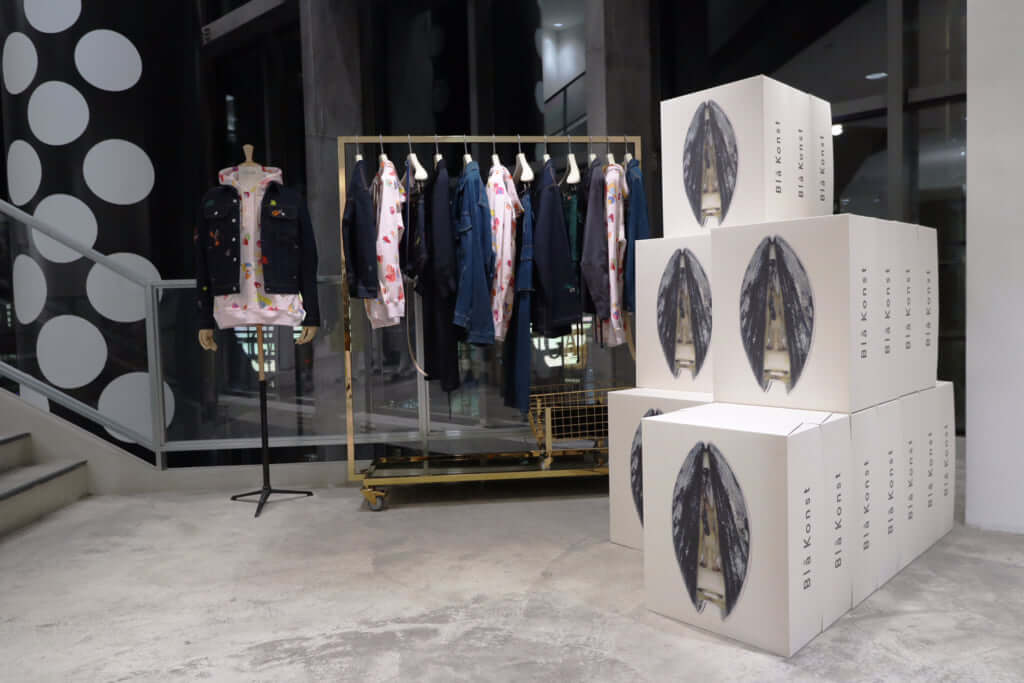 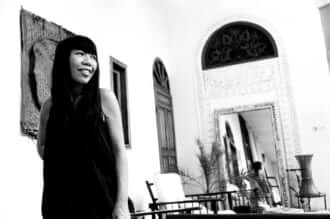 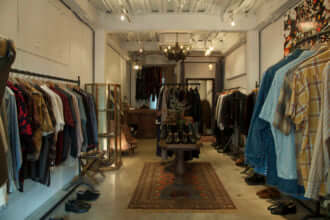 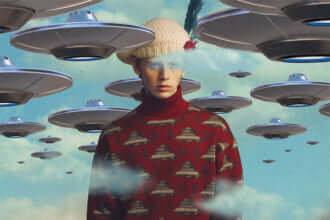