Akira Kurosawa, the Painter behind the Director

Considered one of the greatest Japanese filmmakers of the 20th century, he was also an artist influenced by expressionism. 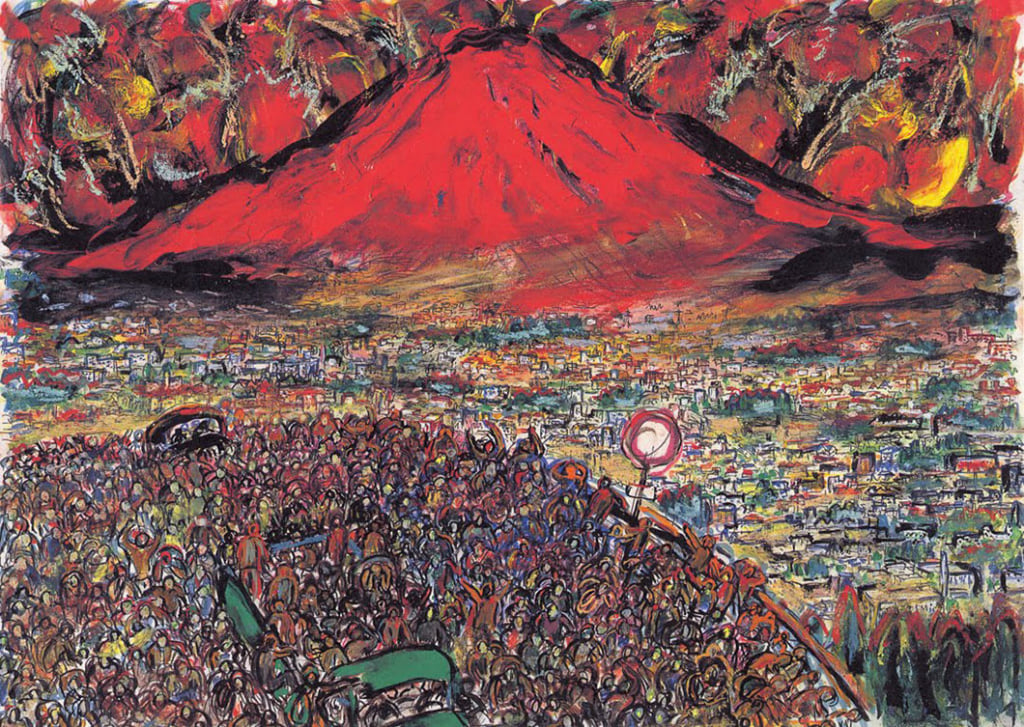 Nicknamed the ’emperor’ of Japanese cinema in reference to his dictatorial behaviour on set, Akira Kurosawa made 33 films between 1941 and 1993 and controlled all aspects of the production process, from writing to directing and editing. In spite of this all-consuming passion for the seventh art, the director did not remain loyal, as he also ventured into painting throughout his career.

The young Akira Kurosawa, born in 1910 to an imperial officer father descended from samurai and a mother from a family of merchants, intended to dedicate himself to the latter vocation. He discovered fine arts while at school, encouraged by a teacher who was extremely complimentary about his work. Thus, he started down the path of painting and exhibited his work for the first time in 1928. ‘My aim was not to paint well. I freely used various materials that were within reach’, the filmmaker reveals in his autobiography released in 1981, Something Like an Autobiography.

His work is influenced by traditional Japanese painting and Western painting in equal measure, and particularly by European impressionist and expressionist artists like Chagall, Van Gogh, and Cézanne. However, Akira Kurosawa abandoned painting in favour of cinema from the mid-1930s, when he became an assistant director. ‘When I changed career, I burned all the paintings I had done up until that point. I intended to forget painting once and for all’, the director explains in his autobiography. ‘Once I started working in cinema, I no longer did any artwork at all. But after becoming a director, I discovered that drawing sketches was often a useful way of explaining ideas to people I was working with.’

Thus, Akira Kurosawa took up his pencils and brushes again from 1978 onwards to draw the storyboards for his forthcoming films. Kagemusha, Ran, Dreams, and Madadayo all came to life on paper in watercolours, ink, pastels, and gouache before appearing on the big screen. His canvases depict armed battalions, warriors with disturbing expressions, and bucolic landscapes, all underpinned by the use of bold colours and strong lines.

In 2008, the Petit Palais presented a retrospective of Akira Kurosawa’s pictorial output that gathered together 87 drawings done for his final films. Eagle-eyed viewers may also notice the emperor’s homages to the impressionist masters: some of Van Gogh’s paintings appear in the background in certain scenes in Dreams, released in 1990. 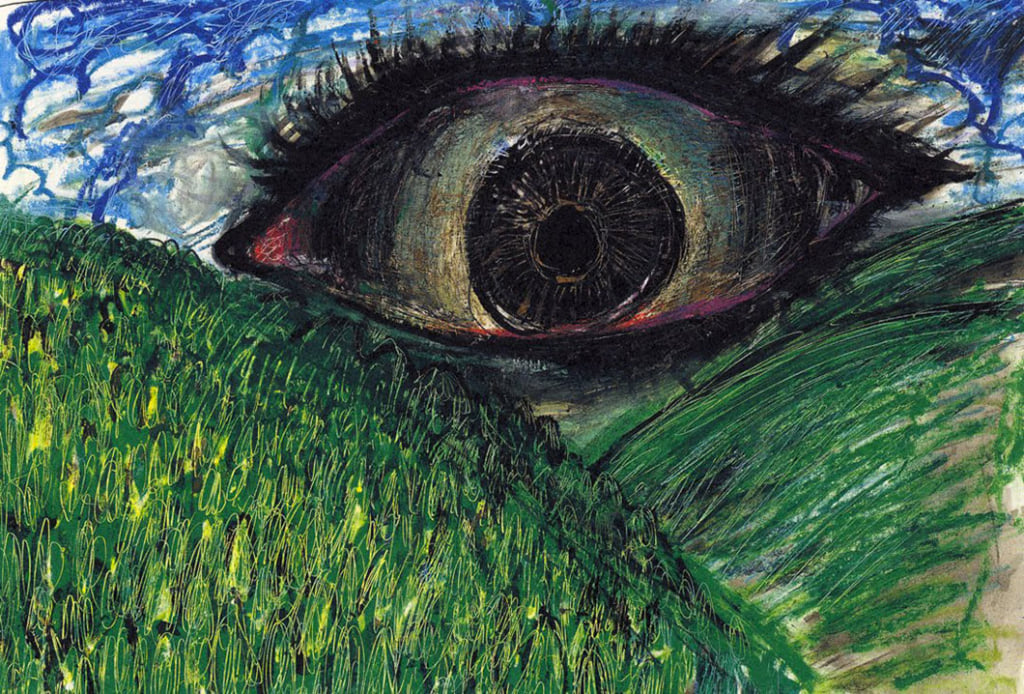