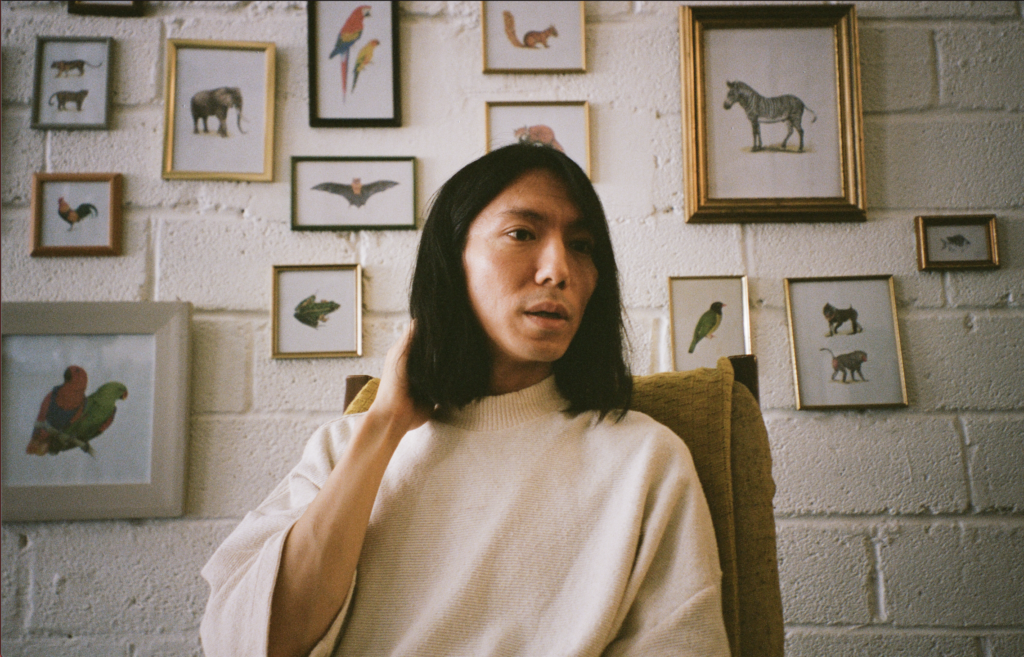 Fluctuating alongside his drumming, the glowing electronics of Hiro Ama can evoke the fading warmth of the autumn as the leaves slowly start to change colour. Announcing the release of his second solo EP Animal Emotions—released via PRAH Recordings in May 2022—the delicate ‘Autumn Colors’ embraced emotionality with the lived acoustics of his instrumentals, keeping a pace at a steady up-tempo. It extends the introspective approach of his previous work, but his subdued house rhythms immerse in euphoria by softly inviting jazz-influences.

‘Autumn Colours’ is followed up with the release of ‘Free Soul’, a swaying groove that incorporates funk bass and vibrant vocal samples. As if to cast dancing shadows across ones’s bedroom, it’s a soft sunlit trance celebrating the changing seasons.

Originally from Japan but currently based in London, as the drummer of British indie-pop outfit Teleman Hiro Amamiya—or Hiro Ama—has had a way of pacing maximalist synth hooks and oft taken the role of producing various London based pop artists which surround him. But in his solo work, rhythm is brought to the focal point. Marrying instrumental acoustics with ambient electronics, his soundscapes are enveloped in the warmth of analog field recordings, and particularly with his 2022 record, his articulate jazz drumming breathes an airy organic feel. Hiro Ama elucidates the development of his approach in an official press release since his previous album—‘On Uncertainty I was using sounds from everywhere and whatever sounded good. But for Animal Emotions I stuck with fewer instruments so the EP feels much more united.’

Hiro Ama’s sounds advance in seamless bliss, but its moods constantly shift and expand into new terrain, never naively remaining suspended in moments of joy. ‘As a person who was born in Japan and moved to England I’m trying to find who I am through music,’ he reveals. Negotiating a fleeting identity, like the autumn, Hiro Ama finds beauty in transience.

Animal Emotions (2022), an EP by Hiro Ama released on PRAH Recordings. His discography so far can be enjoyed on Spotify and his bandcamp page. 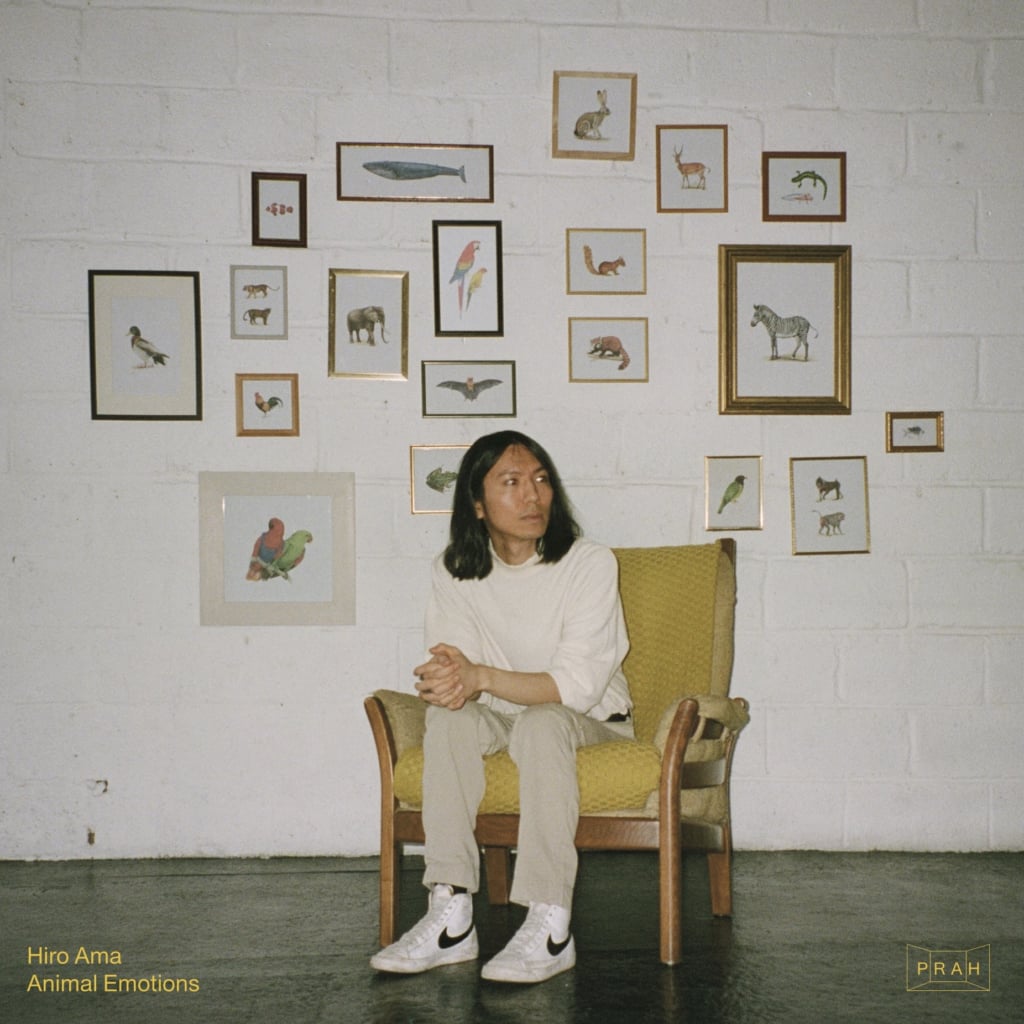 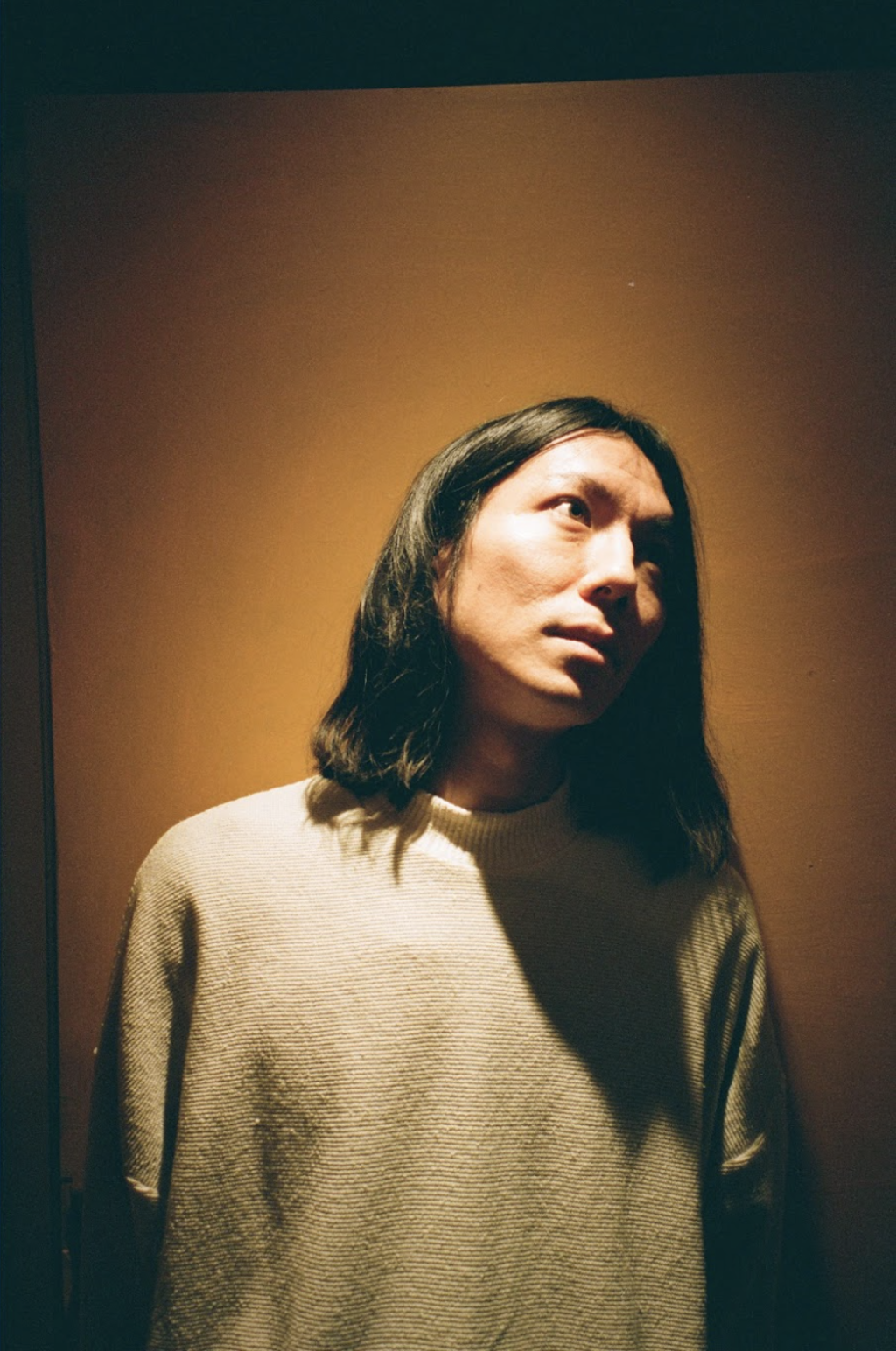 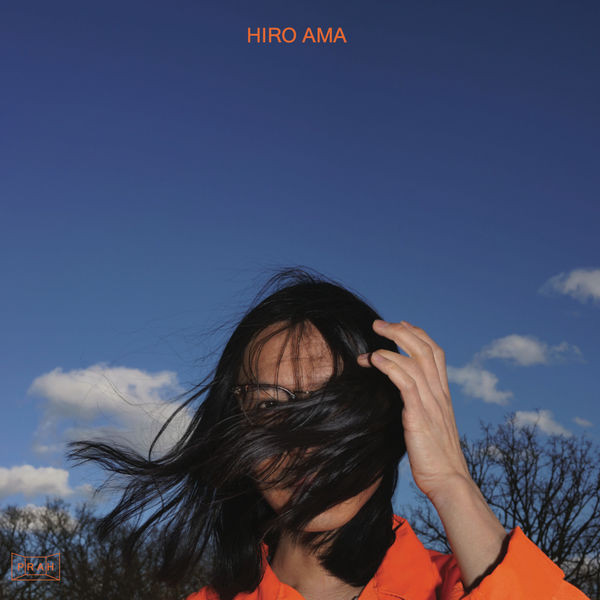