In her book 'Miyazakiworld', Susan Napier analyses the master of Japanese animation's career and entire body of work. 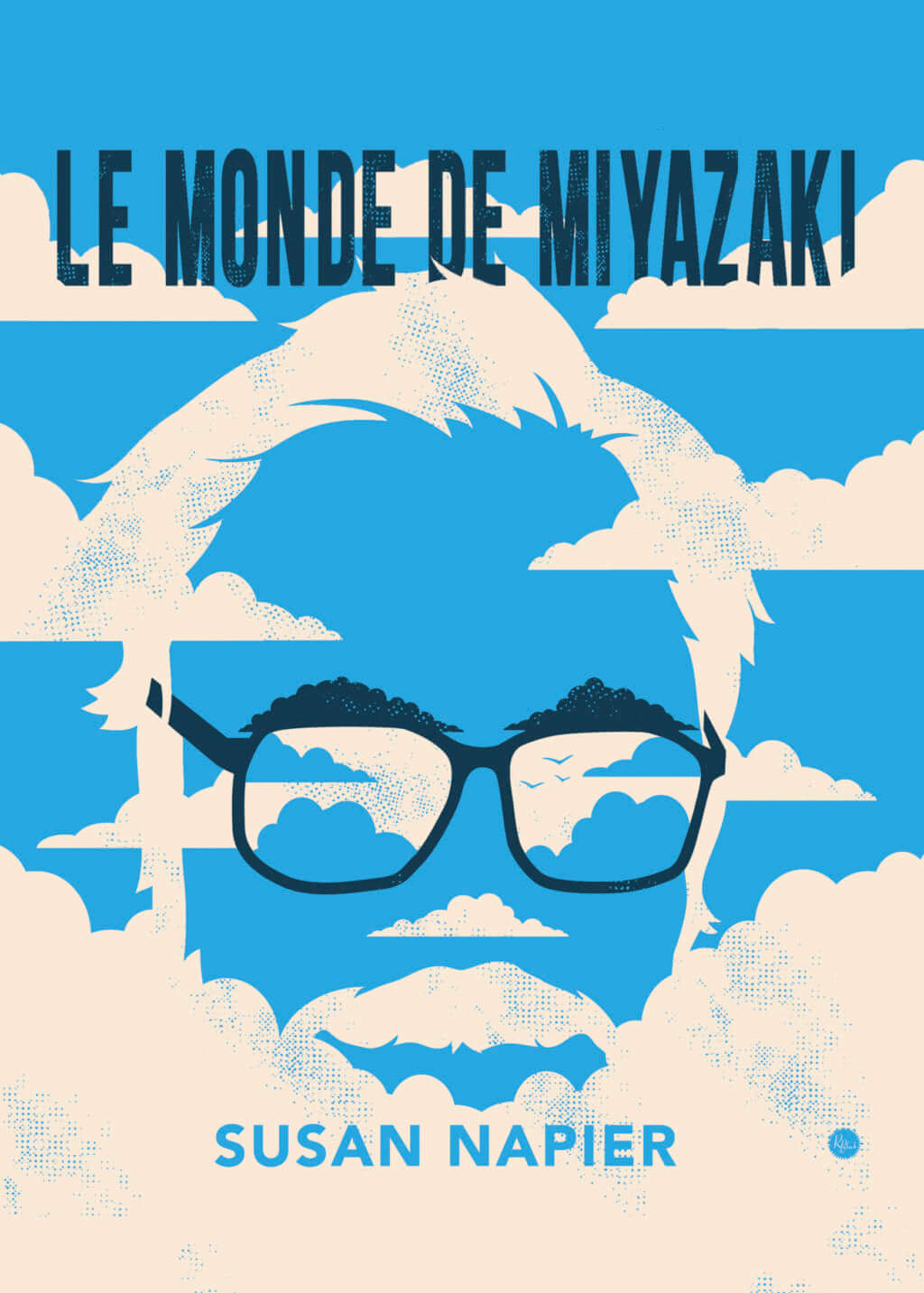 My Neighbour Totoro, Spirited Away, Princess Mononoke… Hayao Miyazaki’s universe is overflowing with popular references. In her book Miyazakiworld, Susan Napier undertakes a detailed analysis of the work of the founder of Studio Ghibli. After an introduction in which she outlines Hayao Miyazaki’s journey from his discovery of animation to the creation of his own studio, the author shares her analysis of each of his films.

Susan Napier specialises in Japanese culture and animation. Professor in Asian Language and Literature at Tufts University in the United States, she has written numerous academic works on manga and Japanese animation.

Anecdotes from encounters with the director

Miyazakiworld is therefore a heavily documented book that combines film analysis with anecdotes that the author has gleaned from her encounters with the master of animation. Thus, the reader learns how each of his films was conceived, permeated with themes dear to the director like the power of nature, utopian dreams, climate change, and his penchant for surrealism, made evident from Spirited Away onwards.

It is worth pointing out that it is best to have seen some of the films presented in the book in order to appreciate it fully, as the references  are often specific and the texts are dense. For those wanting to supplement their reading, NHK dedicated a four-part documentary to Hayao Miyazaki, the fruit of ten years of filming.

Miyazakiworld (2020), a book by Susan Napier, is published by Yale University Press.