This rice soup seasoned with miso is served by a monk to Ashitaka, one of the heroes in Hayao Miyazaki's film. 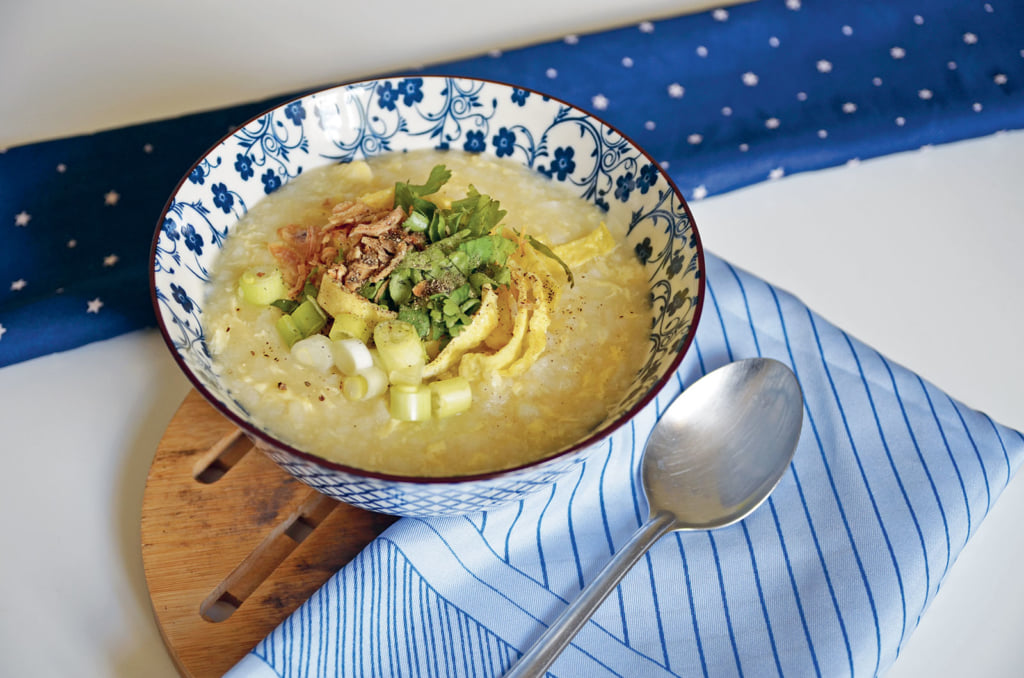 Studio Ghibli films, from the master of Japanese animation Hayao Miyazaki, are often a treat for the eyes and also the taste buds as the dishes served in them look so appetising.

Okayu is a dish served in the animated film Princess Mononoke that was released in 1997, which features landscapes heavily inspired by the forest on the island of Yakushima. One of the film’s heroes, Ashitaka, falls victim to a curse by a demon. Wanting to escape from it, he enters the forest to get closer to the spirits and San, Princess Mononoke. During his journey, the young man meets a wandering monk, Jiko, with whom he shares this rice soup seasoned with miso. This dish, often served to the sick or children, is thought to have healing qualities.

To give it more flavour, eggs, salmon or dried plums known as umeboshi can be added, or chives like in the film.

*In all the recipes, soy paste can be replaced by soy sauce, but be aware that soy sauce may contain gluten.

Boil 1 l water in a saucepan. At the same time, heat a frying pan and make an omelette using 1 egg. After 2 to 3 minutes over a high heat, remove from the pan and cut into slices.

When the water starts to boil, add the chicken powder, pre-diluted corn starch, the 3 beaten eggs and the soy paste, cut up well so it melts efficiently.

In another saucepan, cook the rice for 15 minutes. When it is ready, pour it into the soup and leave to simmer for a little while until a sort of porridge forms.

Pour the stock into a bowl. Add the sliced omelette and top with coriander, pepper and fried onion. 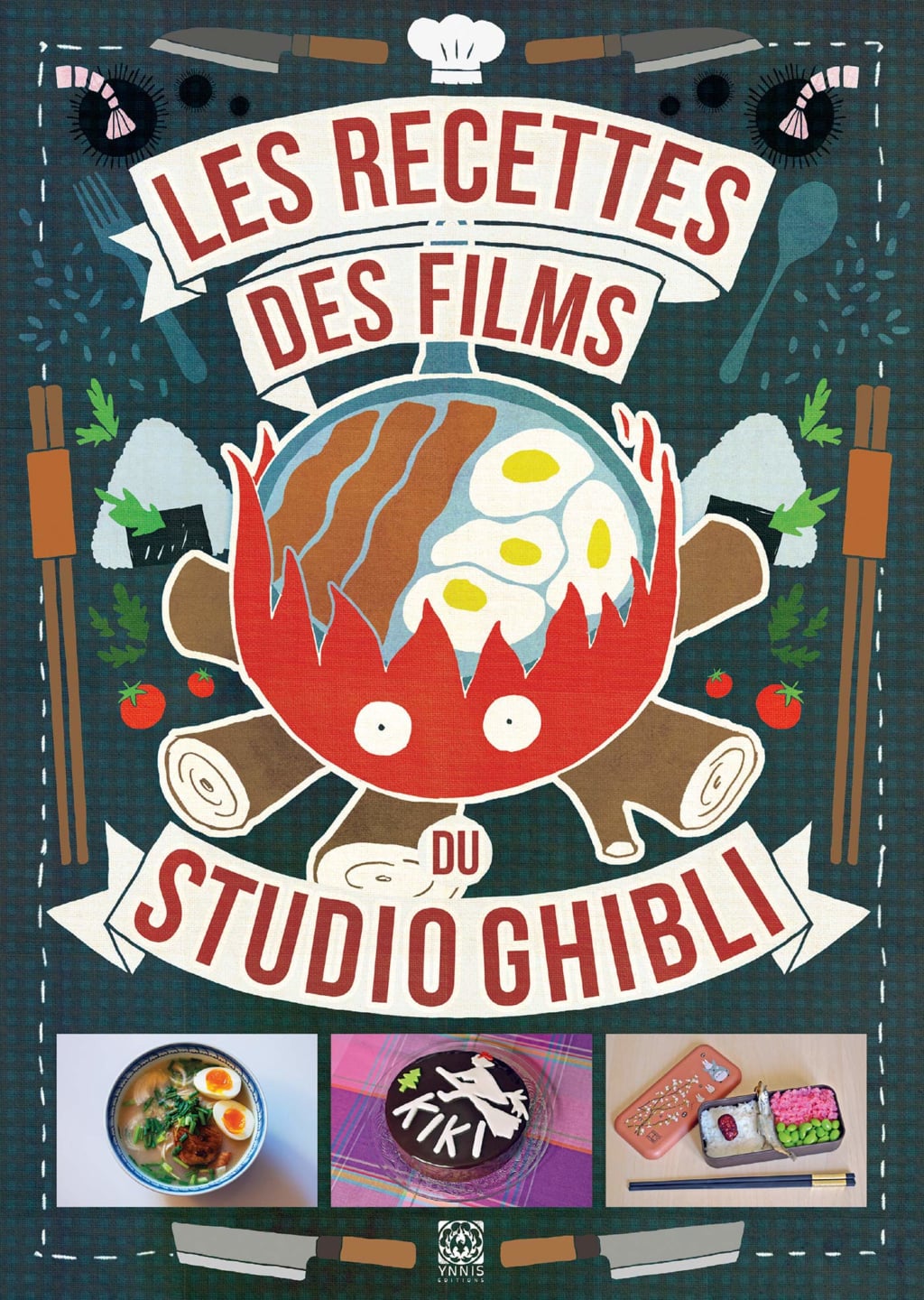 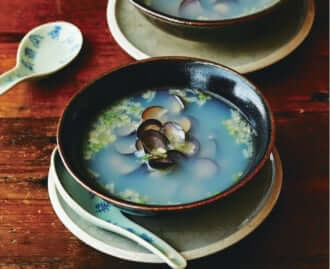