Food, often inspired by the directors' favourite recipes, is a crucial element in the plot of these animated films. 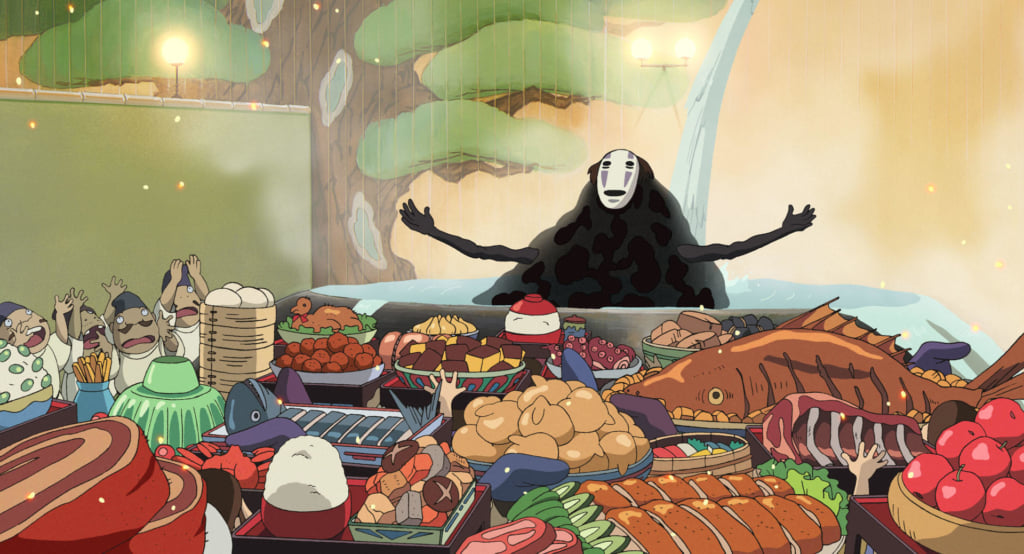 During an AMA (‘ask me anything’) on Twitter in April 2021, a fan asked: ‘Why does the food in Studio Ghibli films always look so good?’ Toshio Suzuki, producer and former president of the animation studio, responded: ‘Because it’s the food that Miyazaki made himself.’

This revelation confirms the fact that feature films like Spirited Away (2002), Ponyo (2009), and From Up on Poppy Hill (2012) are so popular because the master of animation drew inspiration from his own experiences when creating them.

Food, a means of driving the narrative

Known for its endearing characters and dreamlike landscapes, Studio Ghibli gives food—a symbol of history and culture—an integral role in its films. Herring and pumpkin pie, ramen (noodles in a fish or meat broth), red bean brioche… These myriad delicate dishes made and then drawn by Hayao Miyazaki do not simply awaken the viewer’s senses. They play a decisive part in both narrative and character development. ‘Food and eating is so closely associated with family and emotion’, declared president of American distributor GHKIDS, Dave Jesteadt, to Serious Eats. For instance, the connection between the two protagonists in Castle in the Sky (2003), Pazu and Sheeta, strengthens after they share a fried egg on toast, and in Spirited Away, after her parents are transformed into pigs, Chihiro, the heroine, summons up courage when eating onigiri (rice balls wrapped in nori seaweed).

To pay homage to this art of eating, something that is synonymous with joy and happiness for Studio Ghibli, the eponymous museum in Mitaka held an exhibition entitled Taberu wo Kaku (literally ‘drawing eating’) or ‘Delicious! Animating Memorable Meals’ in English, in 2017. ‘Food that is still warm, that looks soft and tender, with the wonderful flavour showing on the faces of those eating it—these scenes of meals are appealing and charming. No dialogue is needed to convey deliciousness and happiness’, states the description of the event.

More information can be found on the Studio Ghibli website. 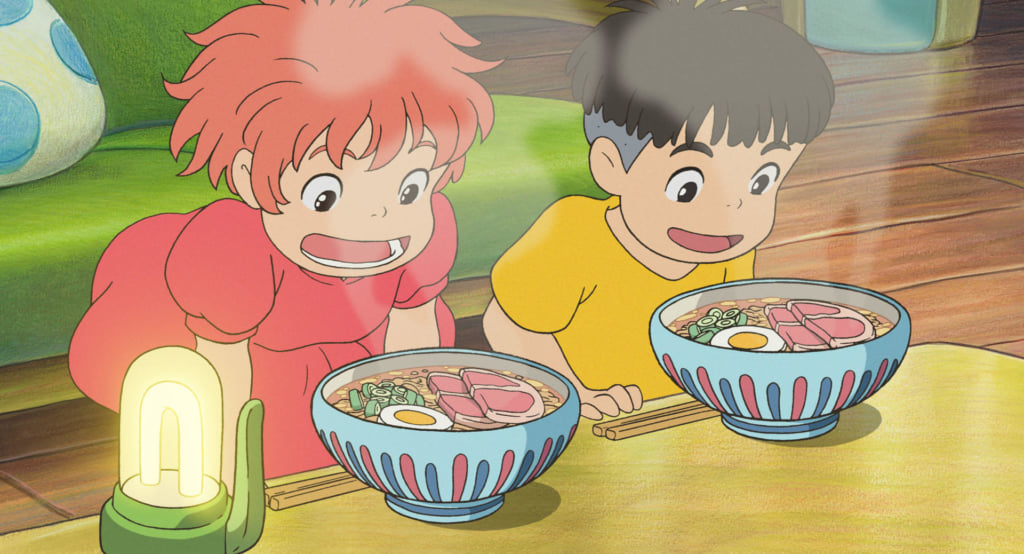 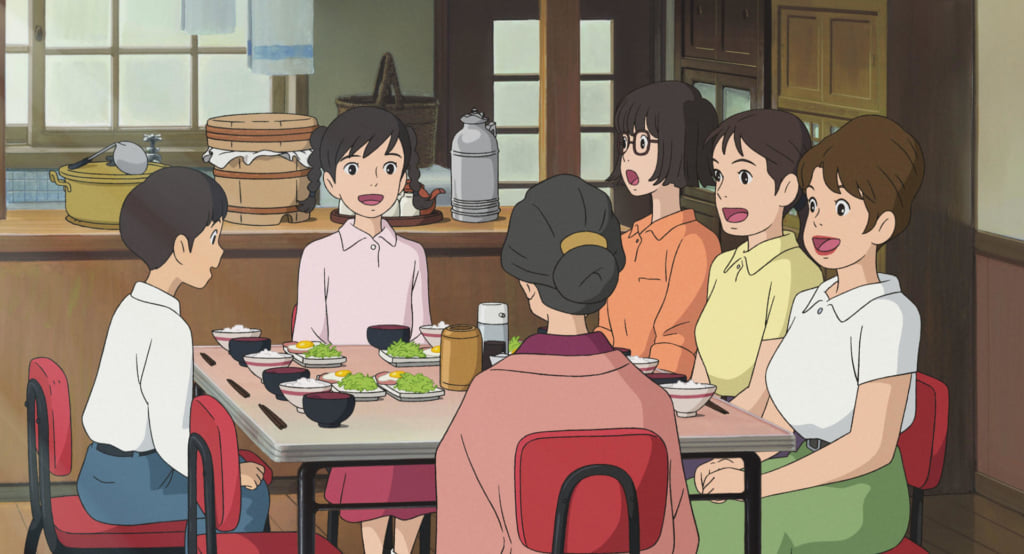