Going Back to the Roots of Minimalism with Kyle Chayka

In 'The Longing for Less', the American writer questions the way in which empty spaces have become a form of luxury. 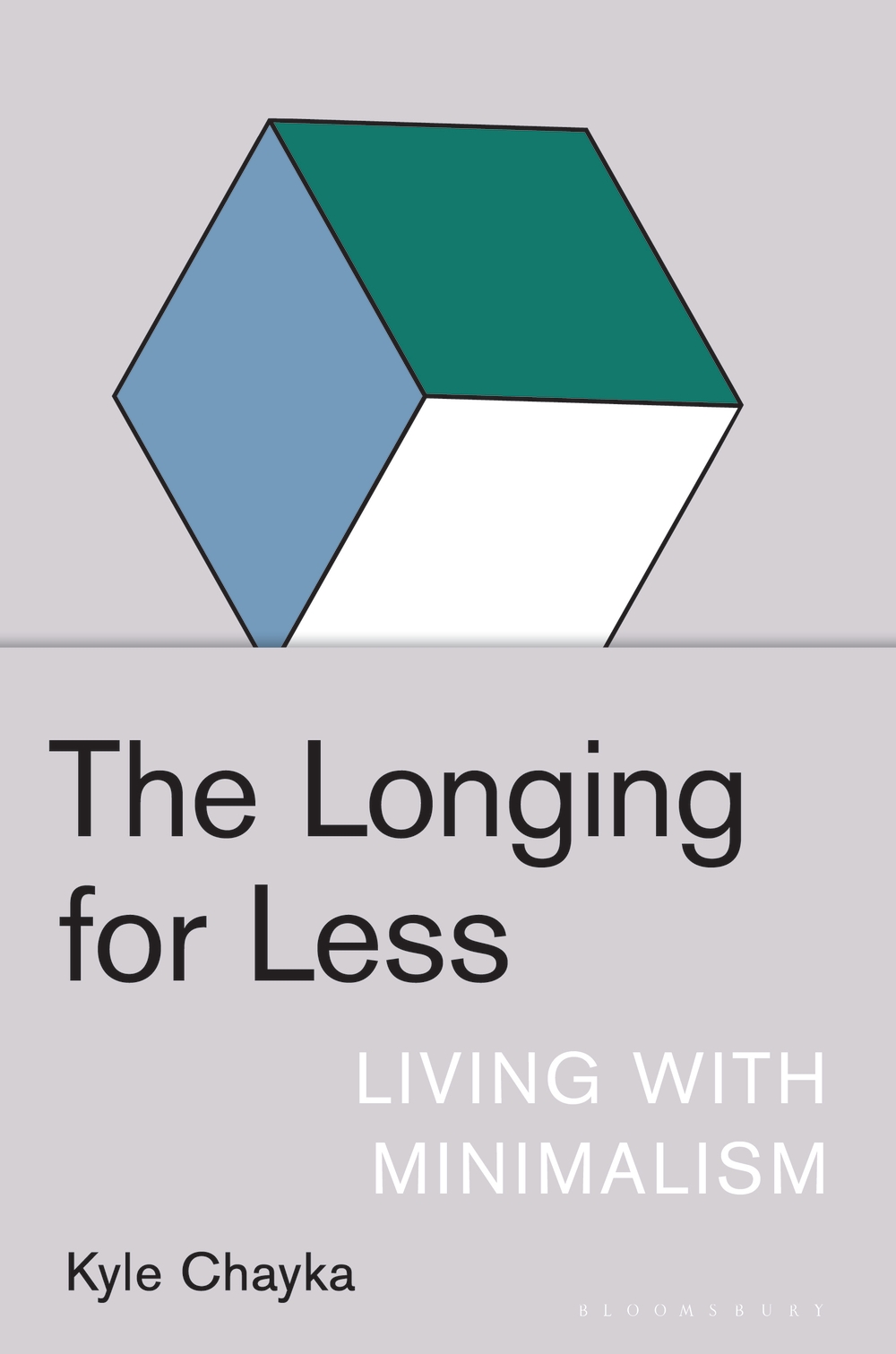 Kyle Chayka grew up in Connecticut, a rural American state, in a house that was more or less orderly, but nevertheless full to the brim with objects. This lifestyle is completely at odds with that advocated for several years by influential figures like Marie Kondo, who is its most famous representative: minimalism, or the art of reducing one’s possessions down to the bare essentials.

This great discrepancy motivated Kyle Chayka to, as he explains in the introduction to his book, ‘figure out the origins of the thought that less could be better than more—in possessions, in aesthetics, in sensory perception, and in the philosophy with which we approach our lives.’

Minimalism around the world

Kyle Chayka, who writes for publications such as Rolling Stone and the New York Times Magazine, wrote an essay for the latter in 2016, entitled ‘The Oppressive Gospel of Minimalism.’ The Longing for Less is an extension of this. In this work, he takes the reader from immaculate lofts in Manhattan to zen temples in Kyoto. He also delves into the past to reveal the origins of this lifestyle that has now become, in his opinion, distorted by marketing and is reserved for the wealthier classes.

The Longing for Less sketches out a quick portrait of the new gurus of empty space and their favourite platform, Instagram, as a key step in the narrative, but soon breaks off to focus on this aesthetic concept that relates to disciplines as varied as art, architecture, music, and philosophy, discussing for example the work of artist Donald Judd and composer John Cage. The book contains numerous discoveries for those willing to delve beyond the more superficial layers of this lifestyle that started to take hold after the American financial crisis of 2008.

The Longing for Less (2020) by Kyle Chayka is published by Bloomsbury and is currently only available in English. 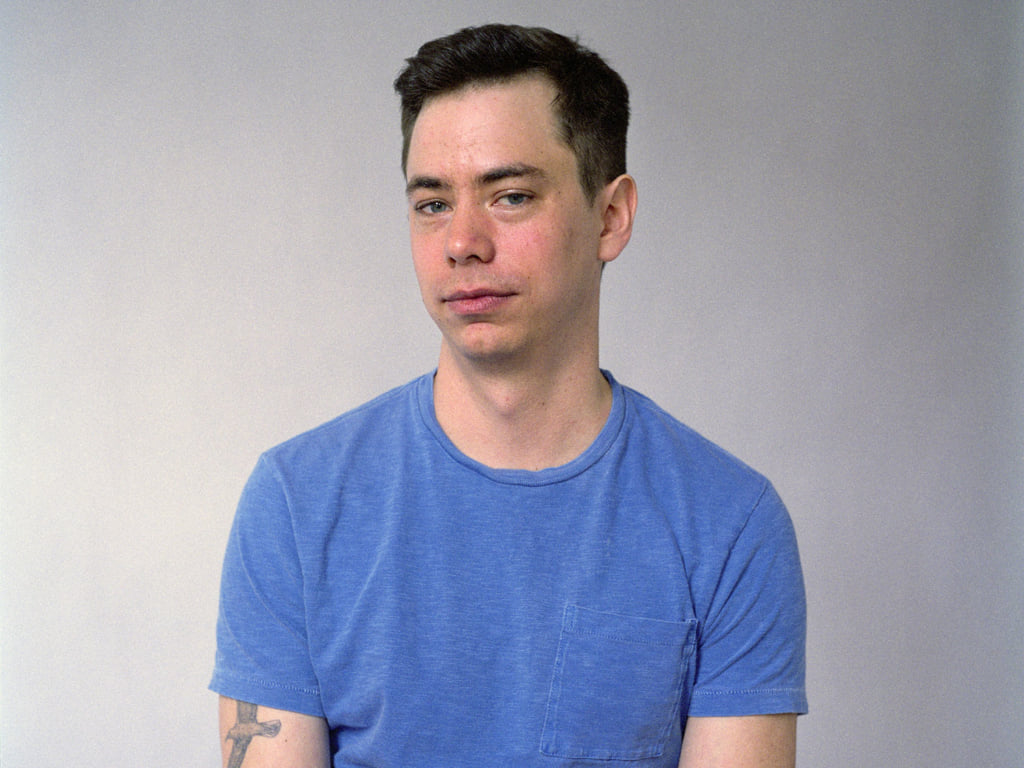 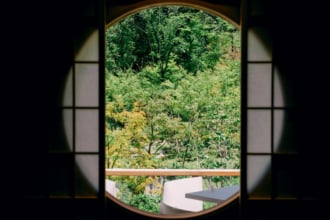 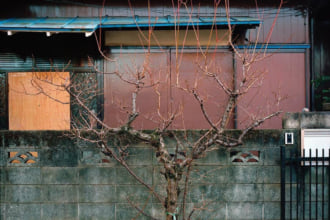