‘Japan From Inside’, Entering the Japanese Prison System

Journalist Philippe Couture penetrated the walls of Fuchu Prison, the largest in the country, to make a documentary. 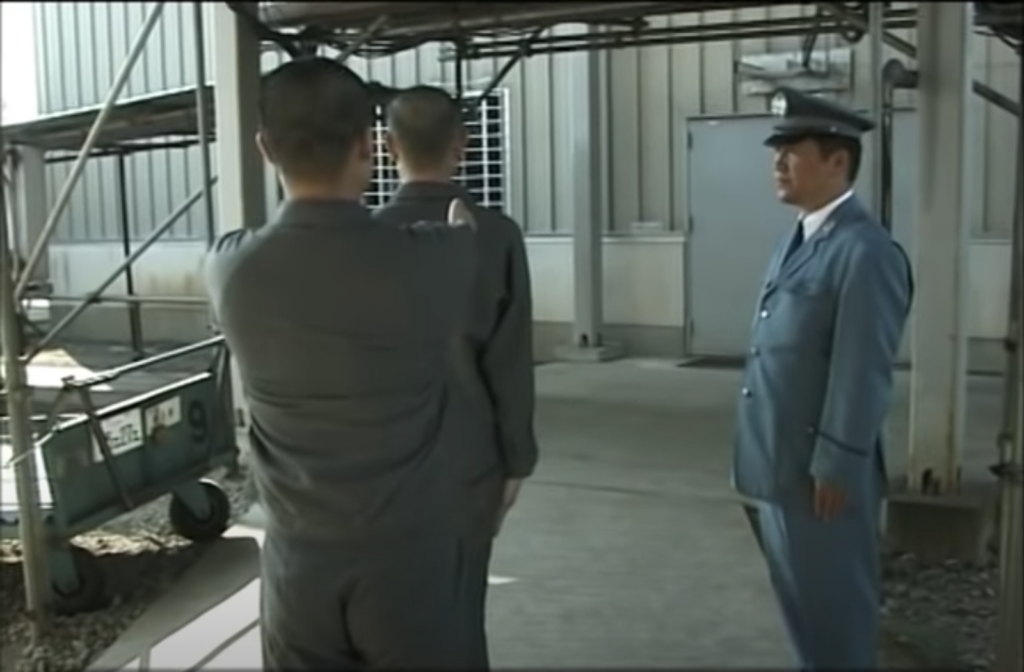 Extract from 'Japan From Inside'

In his documentary Le Japon à double tour (‘Japan From Inside’), released in 2000, documentary maker Philippe Couture visited Fuchu Prison to film its inner workings, and spoke to two Frenchmen, Philippe and Cyril, sentenced to three and four years respectively, alongside the prison staff.

The viewer is immersed in a world that Japanese society rarely brings to light, instead preferring to laud its exceptionally low crime rates. Fuchu Prison, the largest in the country, is located in the suburbs of Tokyo. It holds 2,300 inmates, 300 of whom are from overseas. They are all male, and the majority are repeat offenders, convicted for their involvement with the yakuza or drug trafficking. Fuchu is also where foreign offenders end up.

‘When you arrive and see what the system is like, it’s surprising. I’m trained to be a robot, I don’t have a name or an identity any more, I’m just a number’, declares Philippe, facing the camera. Indeed, over the course of an hour, Philippe Couture films the well-oiled and merciless mechanism of the Japanese prison system. All actions that take place there are timed, the cells are organised perfectly, and the prisoners undertake compulsory work, no longer answering to their names, but rather to the numbers that are assigned to them when they arrive.

The prison director explains that when the inmates are first brought in, they are given a 40-page brochure that outlines the rules and daily exercises, as well as the actions to be taken throughout the day. ‘There are more rules than there are in normal life. But when you leave this prison, you will have become a socially normal person’, he states. Normality is the ultimate goal, regardless of the price the prisoners have to pay to achieve it. ‘We have to work, we’re not allowed to be idle, we’re trained to become productive individuals’, explains Cyril, who reveals that he earned a salary of 40 francs (less than 10 euros) in two years.

Although, as photojournalist Shiho Fukada documented, an increasing number of elderly people are deliberately getting themselves put in prison to avoid solitude and instability, Japan remains a country that is regularly cited for the harshness of its prison system, as was highlighted in a report by ACAT published in 2014.

Le Japon à double tour (‘Japan From Inside’) (2000), a documentary by Philippe Couture, can be found on the director’s YouTube channel. 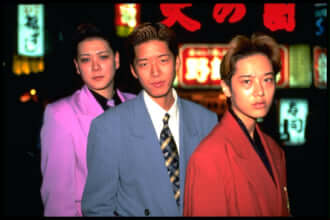 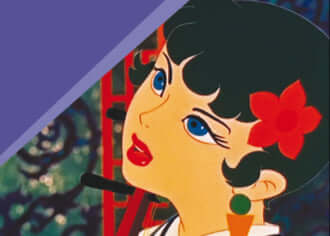 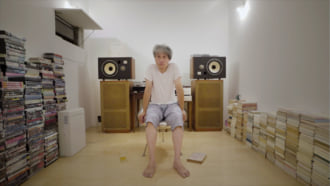