In his book, geographer and Orientalist Augustin Berque highlights the ambivalent relationship the Japanese people have with nature. 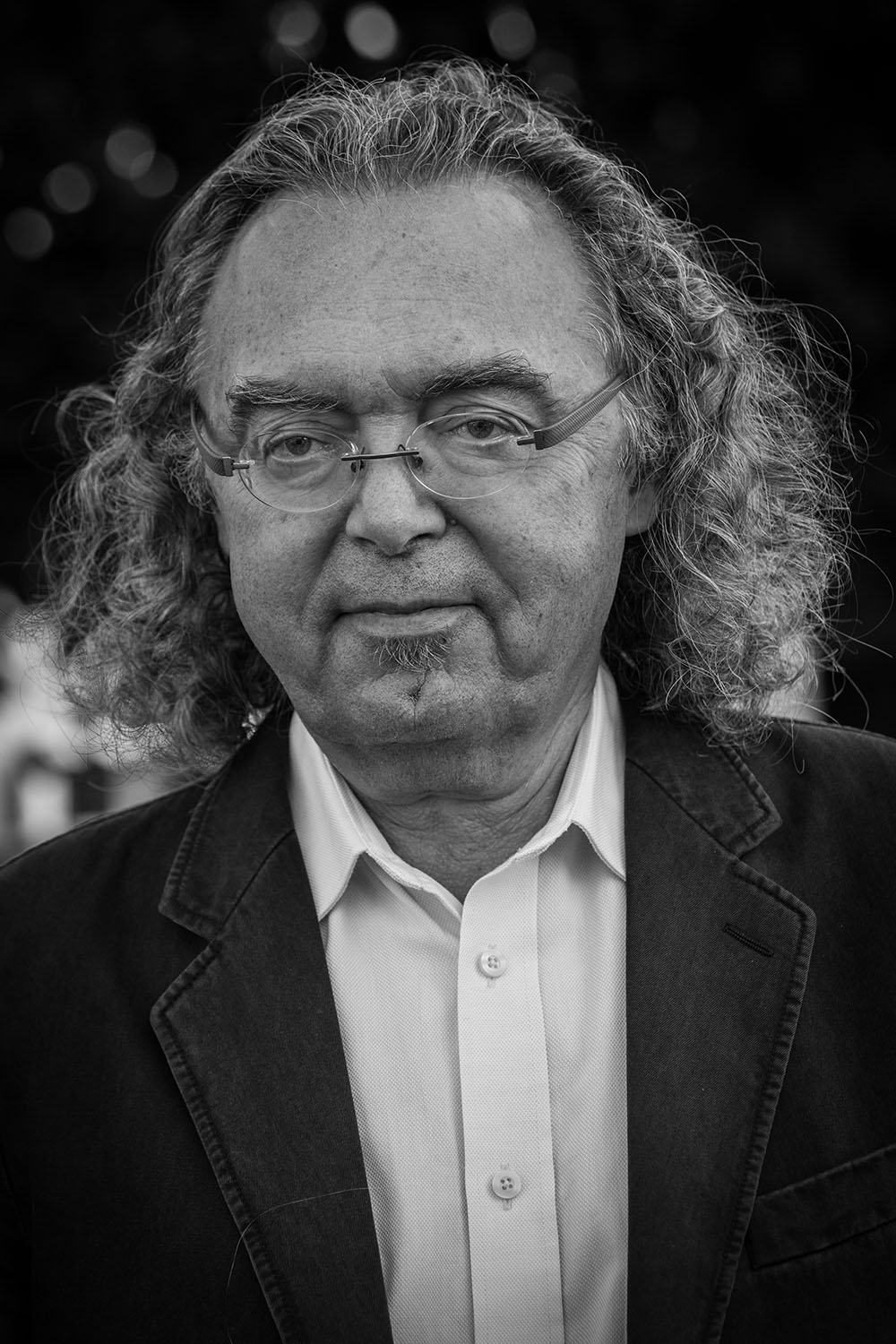 ‘Japanese society displays contrasting behaviour towards nature. On the one hand it tends to ignore it, whether leaving it as it is or devastating it; on the other, it makes it its supreme value and the culmination of its culture.’ From the blurb, the guiding thread of the book by Augustin Berque, published by Gallimard in 1986 and released in translation by Pilkington Press in 1997, starts to develop.

The director of studies at EHESS (School for Advanced Studies in the Social Sciences), a specialist in Japan, questions the reason for this broad discrepancy existing at a time when the country was experiencing an economic and urban boom. From the 1960s-1970s, nature, venerated and cherished by the Japanese people, also suffered as a result of their desire for expansion. It disappeared in favour of cities, which began to encroach on the sea itself. In this country where the seasons are so distinct and often synonymous with popular festivals, how can such behaviour be explained?

Stepping away from our established ways of thinking

After outlining with great precision the different seasons in Japan, their markers and customs, Augustin Berque raises what, to him, seems to be a decisive factor in successfully reflecting on the Japanese people’s relationship with nature: the very definition of the latter in Japan. Because the main obstacle to an individual trying to understand this definition is the simple superimposing of a western way of thinking and understanding on a society that clearly does not see nature in the same way.

According to the Orientalist, nature in Japan includes both the inhabited world, where humans reign, and the uninhabited world, where wild, untouched nature dominates, populated with Shinto deities. For Japanese people, nature is elevated to ‘subject’ status, which is opposed to man’s domination over it and its submissiveness. This is underscored by the urgent necessity to live in harmony with it, as if with a fully-fledged subject in Japanese society.

Japan: Nature, Artifice and Japanese Culture (1986), an essay by Augustin Berque, is published in French by Gallimard and in translation by Pilkington Press. 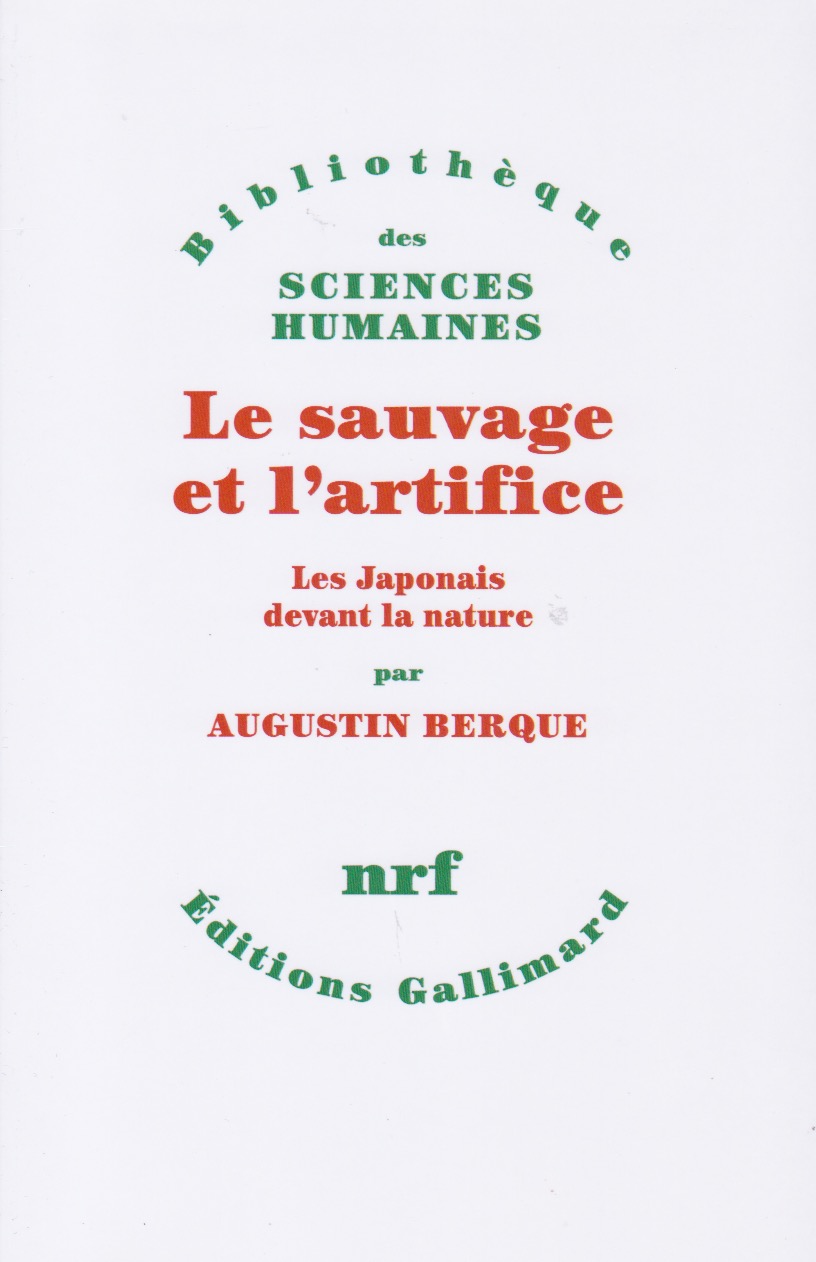 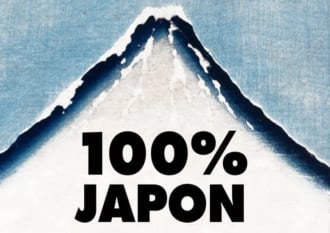 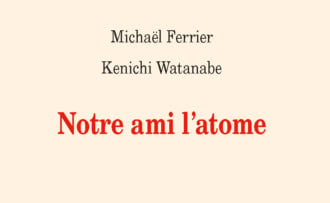 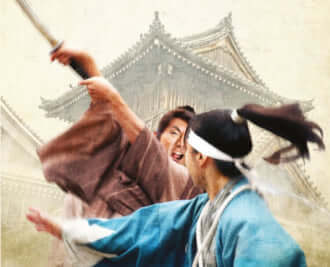