In ‘Voluntary Death in Japan’, Maurice Pinguet analyses a practice that unites unknowns and famous figures like writer Yukio Mishima. 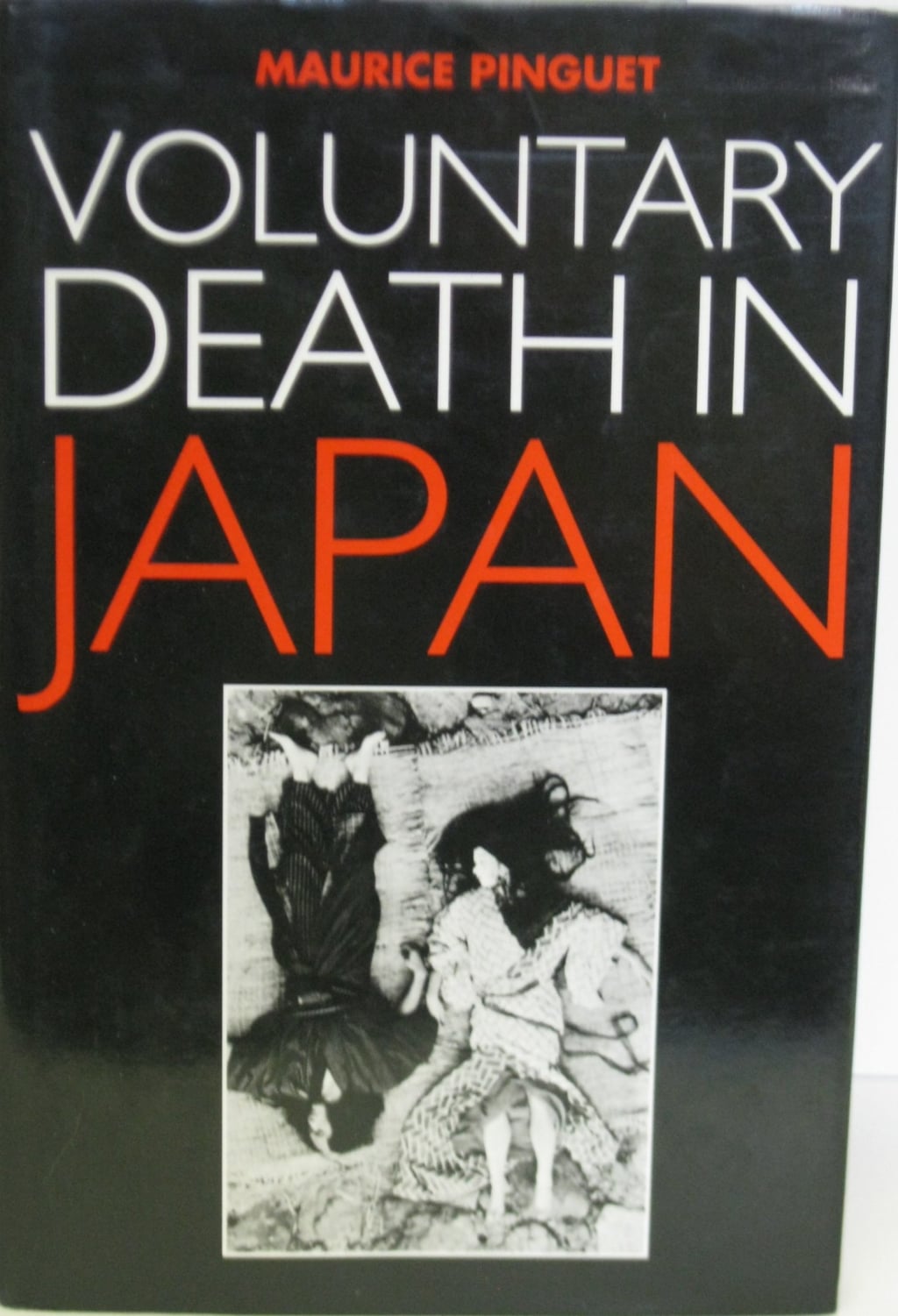 After a dedication to Roland Barthes—it was Maurice Pinguet who invited the French semiologist to Japan—the book Voluntary Death in Japan opens just as it concludes 300 pages later, with a chapter dedicated to seppuku, a ritual form of suicide by stabbing oneself. Here, however, there are no mentions of Japanese citizens, but rather a Roman citizen and politician, Cato of Utica (95 BCE – 46 BCE). This introduction might throw the reader off balance, as a foray into Ancient Rome seems so distant from Japan.

But Maurice Pinguet has a strong command of his subject. Before embarking upon an analysis of suicide in Japan, the director of the Franco–Japanese Institute in Tokyo and later professor at the University of Tokyo asks the reader to question the notion of suicide as it is perceived in the West, in order to demonstrate the ambivalence that is also present on this side of the world.

The focus is on Cato of Utica in the opening and Yukio Mishima, famous Japanese writer and playwright, at the end of the book. This suicide was conceived by its perpetrator as the culmination of a life dedicated to the samurai code of ethics, and was one of the major events of the 1970s. With these two figures used as examples, the author explains that voluntary death, which transcends eras, encompasses various realities: the ideal of Buddhist detachment, the apex of the warrior’s career, the cornerstone of feudalism, a romantic ordeal, or an act synonymous with despair and alienation.

In this book, Maurice Pinguet draws on anthropology, statistics, philosophy, poetry, legislation, and samurai codes to offer a precise, rich analysis of what suicide encompasses in Japan. With an astute commentary on death, religion, family relationships, hierarchy, power, and love, Maurice Pinguet scientifically deconstructs the idea that Japan is the country of suicide. The text is dense but flowing and accessible, thanks to the author’s in-depth knowledge of the subject.

Voluntary Death in Japan (1984), a book by Maurice Pinguet, is published by Polity Press.