A book retraces the great changes in Japanese society of the time, which developed a modern culture tinged with capitalism. 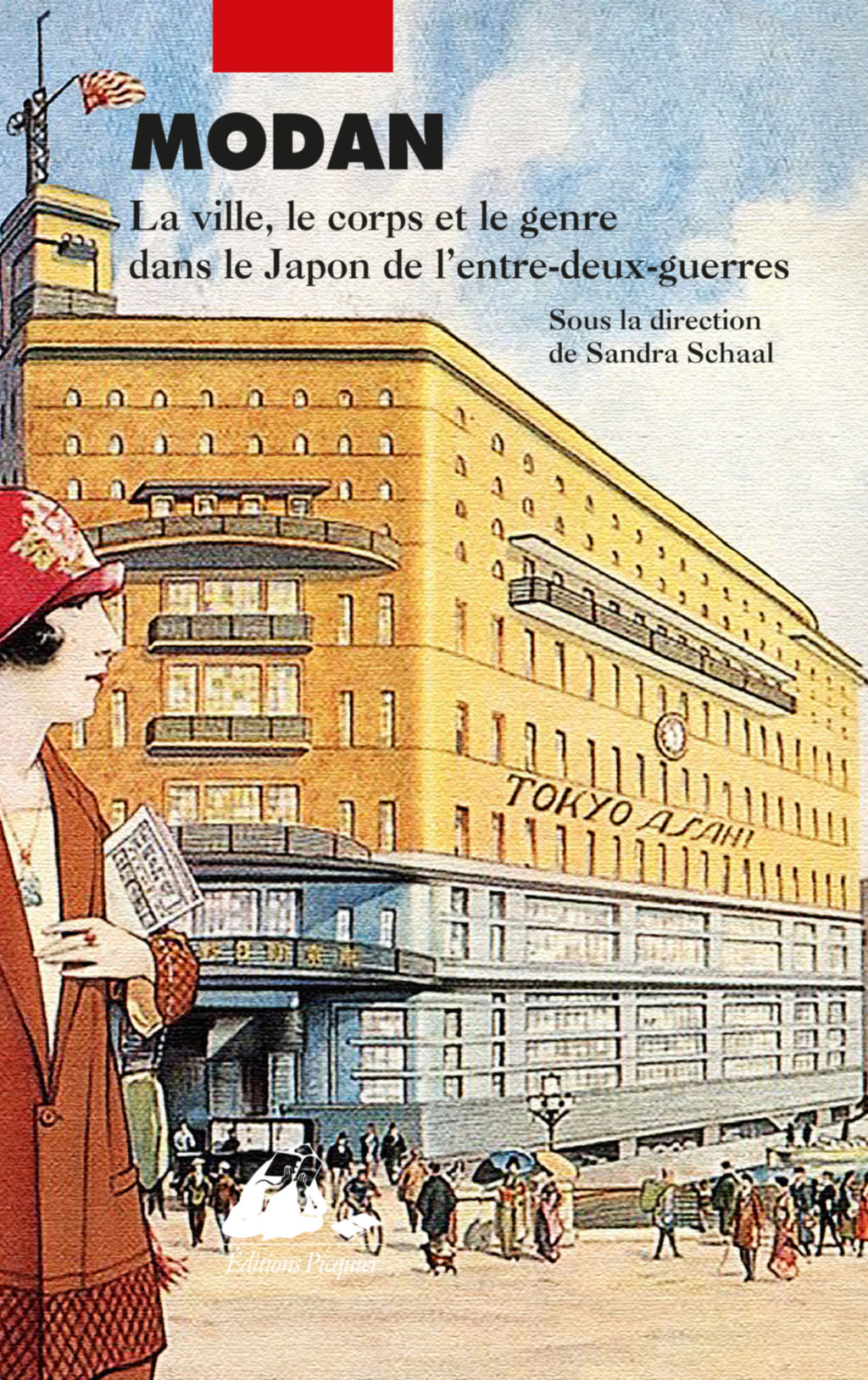 The modan era, from ‘modern’, began with a cataclysm: the Kanto earthquake in 1923. Tokyo was partially destroyed and efforts to rebuild it began a few months later. This reconstruction heralded the acceleration and modernisation of the city. Modan was synonymous with the new world and new cultural imports such as department stores, cinemas and Hollywood films, and dance halls and the jazz orchestras that played there. An avant-garde wind of change was in the air, tinged with capitalism and the American way.

Modan — La ville, le corps et le genre dans le Japon de l’entre-deux-guerres (‘Modan — The City, the Body and Gender in Interwar Japan’), an ensemble publication edited by Sandra Schaal, draws on various contributions from Japan specialists to explore how, between the second half of the 1920s and the early 1930s, Japanese modernism revolutionised urban culture and ways of living.

An era marked by contrasts

The book dissects the advent of industrial society, and with it, the emergence of a new middle class with women making a significant entrance into the labour market and therefore the urban public space. This female revolution was carried by cinema, advertising, and magazines presenting women with short hair, breaking the aesthetic codes of highly standardised Japanese society.

‘The “modern girl” was perceived as both the symbol of her era in its social vanguard and the emblem of a clash of cultures and values linked to the advent of modernism. Associated with newness and otherness, she reflected women’s growing visibility in the public space and their changing identities, asserting their difference to embrace a form of subjectivity that law and morality still refused to grant them’, the book declares.

However, it would be reductive to examine only the positive revolutions that occurred. Modan — La ville, le corps et le genre dans le Japon de l’entre-deux-guerres also highlights the power balances, contradictions, and frictions that marked this decade and inevitably led to a heightened sense of militarism.

‘While Japanese modernism saw a “sense of a new era” in the air, one that was celebratory, joyful, and sometimes decadent, there were also conflicting, “traditionalist” and reactionary currents running through it that ultimately led Japan to fall into ultranationalism, militarism, and war.’

The Manchurian Incident in 1931 marked the first step towards a return to ‘tradition’ whereby women, the city, and the body had to face more constraints in order to ‘act as a nation’, before Japan prepared to enter the Second World War.