Aurélia Aurita recounts difficulties she encountered with Japanese customs officers in the form of a comic book through the character Chenda. 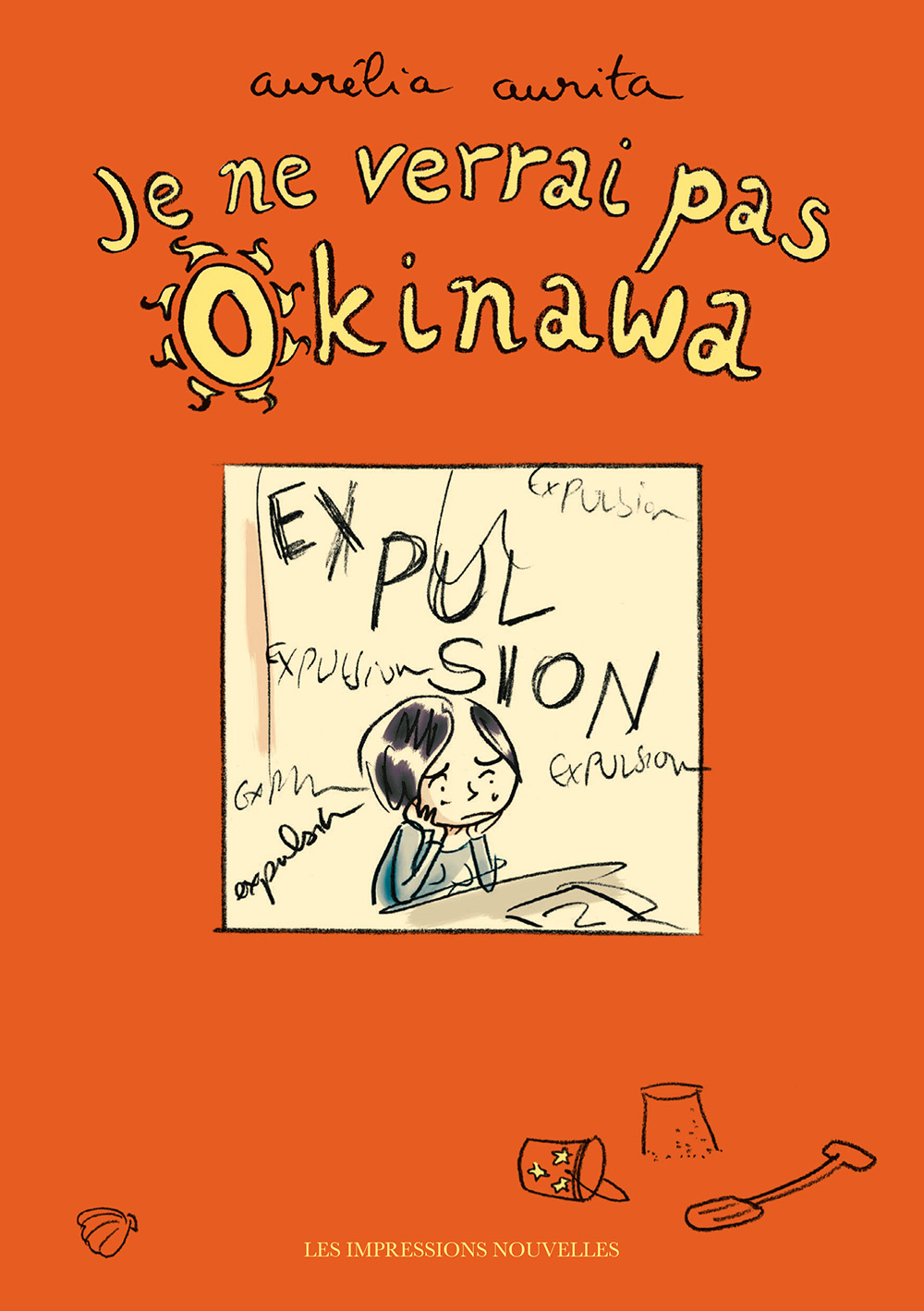 ‘They say that you can see the greatness of a country in the way it treats those most fragile, the poor, the handicapped, immigrants… Until now, I’ve always been fortunate enough to be “on the right side” (…) As such, I’m not in a position to give anyone a lesson, I’ve never experienced what happens in France if you’re not French.’ Through the speech bubbles in her book Je ne verrai pas Okinawa (‘I Won’t See Okinawa’), Aurélia Aurita addresses the racism that is rife in Japan’s customs offices when they consider that an individual’s presence on Japanese soil has become too regular.

The heroine in this comic book is named Chenda, but it soon becomes clear that she is simply an embodiment of Aurélia Aurita, who has been visiting Japan on a regular basis since 2004. Indeed, this was considered too regular by Japanese customs as, when she arrived in the country in 2008, she was summoned by the customs officers at Haneda Airport. The fact that she had had two three-month tourist visas in the space of a year, the maximum possible, alerted the Japanese administration with, as the author explains, the implicit fear that she might plan to settle there permanently.

A book written in three days

Je ne verrai pas Okinawa uses drawings to analyse the arrival procedures and questioning the author has experienced, while bringing to light Japan’s selective immigration policy: in 2020, just 3.2% of the country’s population was foreign. ‘I immediately felt the need to get that out on paper to free myself of it’, Aurélie Aurita confides in an interview with Courrier International. ‘I was born in France but I still experienced quite a lot of racism, especially when I was young. The fact that I was grilled like that for hours just because I was foreign stirred up some personal things inside me’, continues the author, who wrote the storyline for her book in just three days. 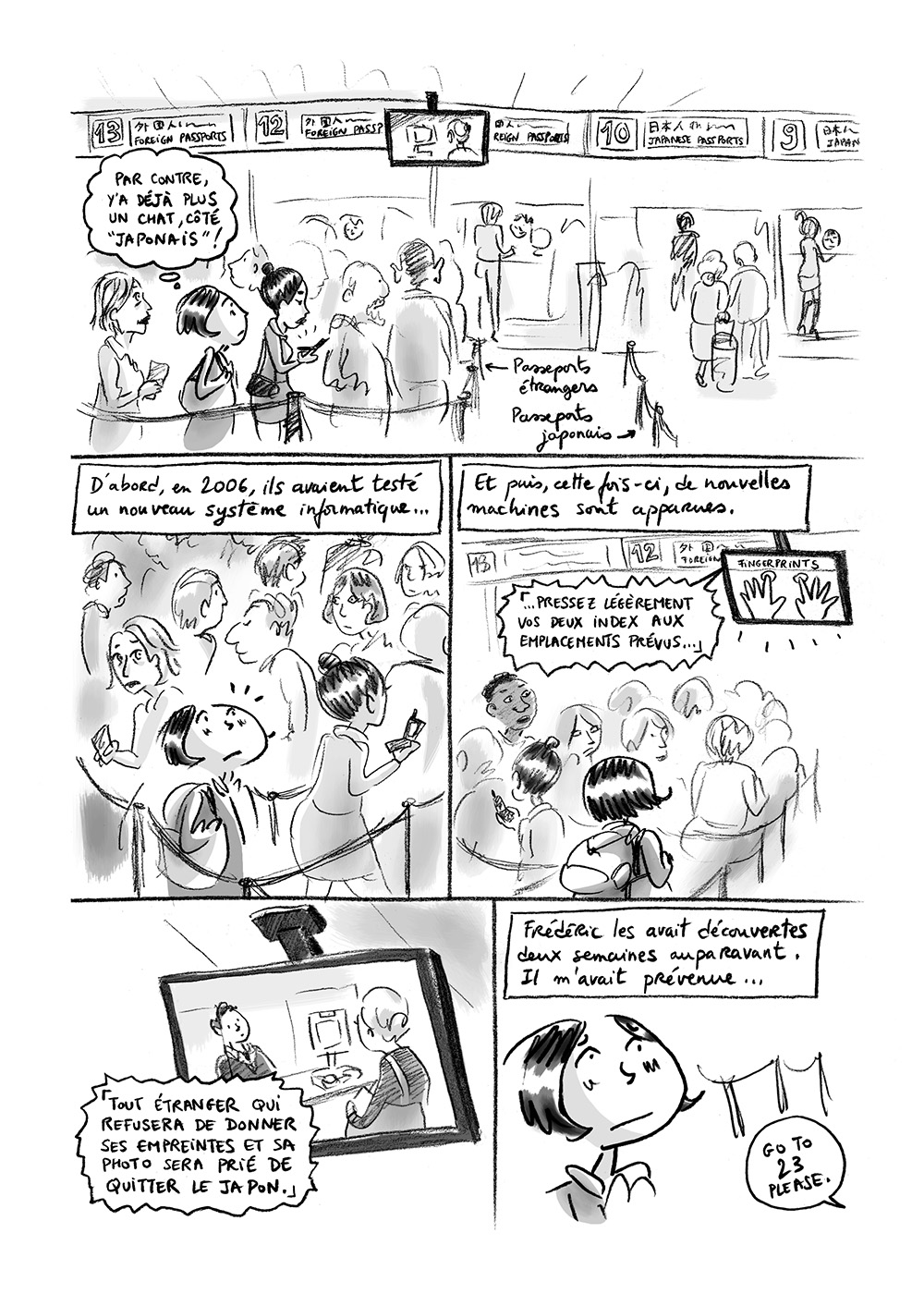 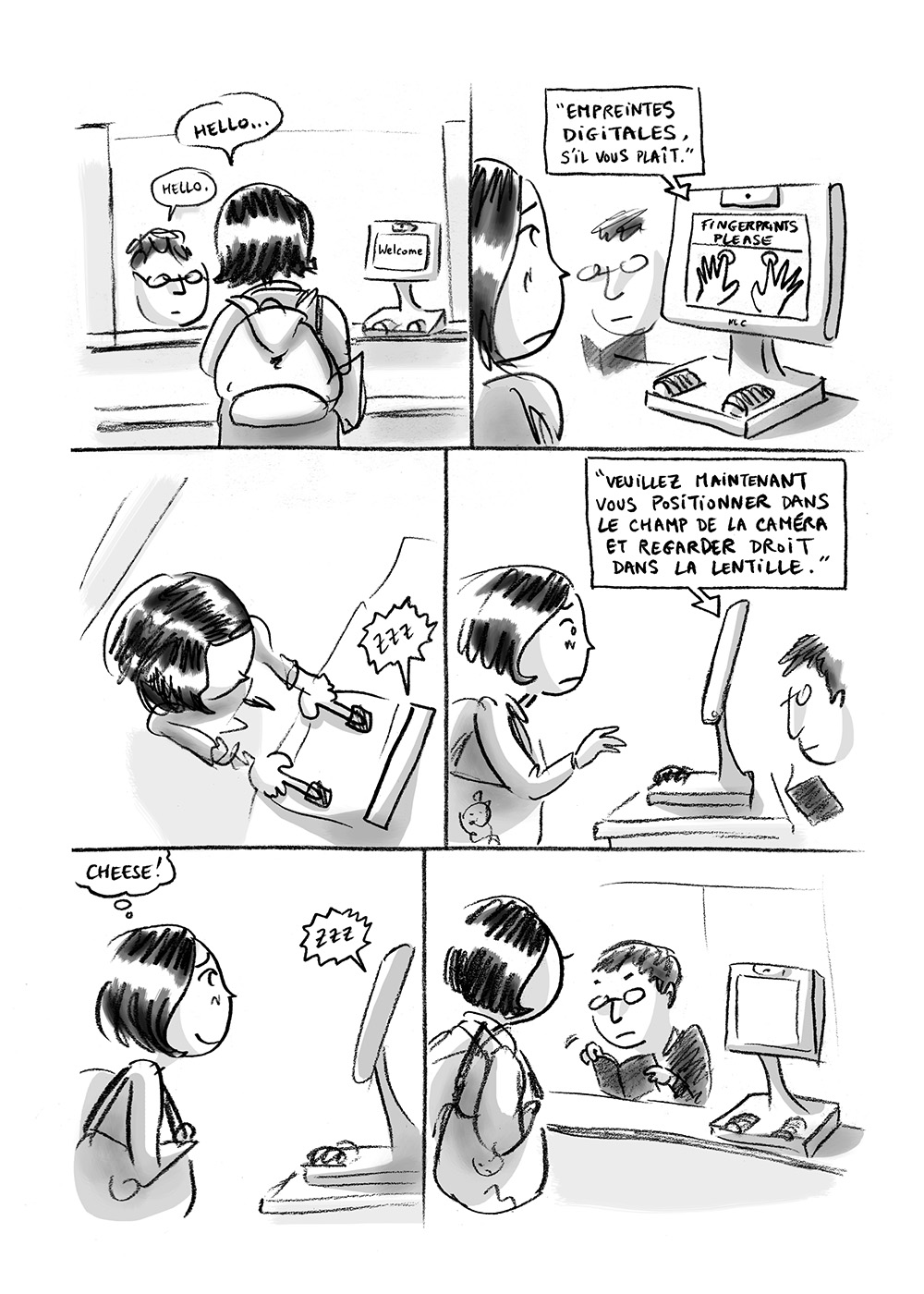 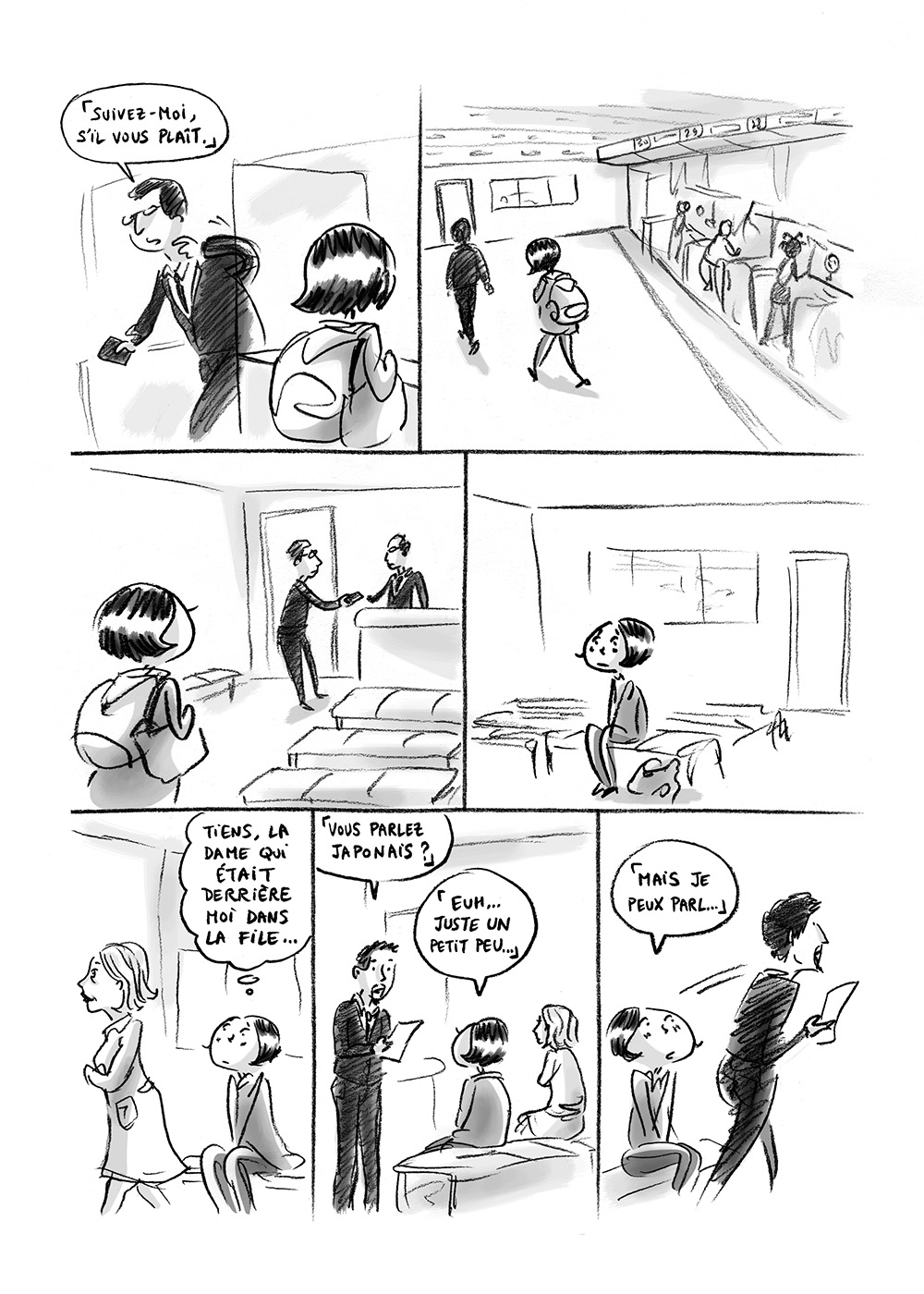 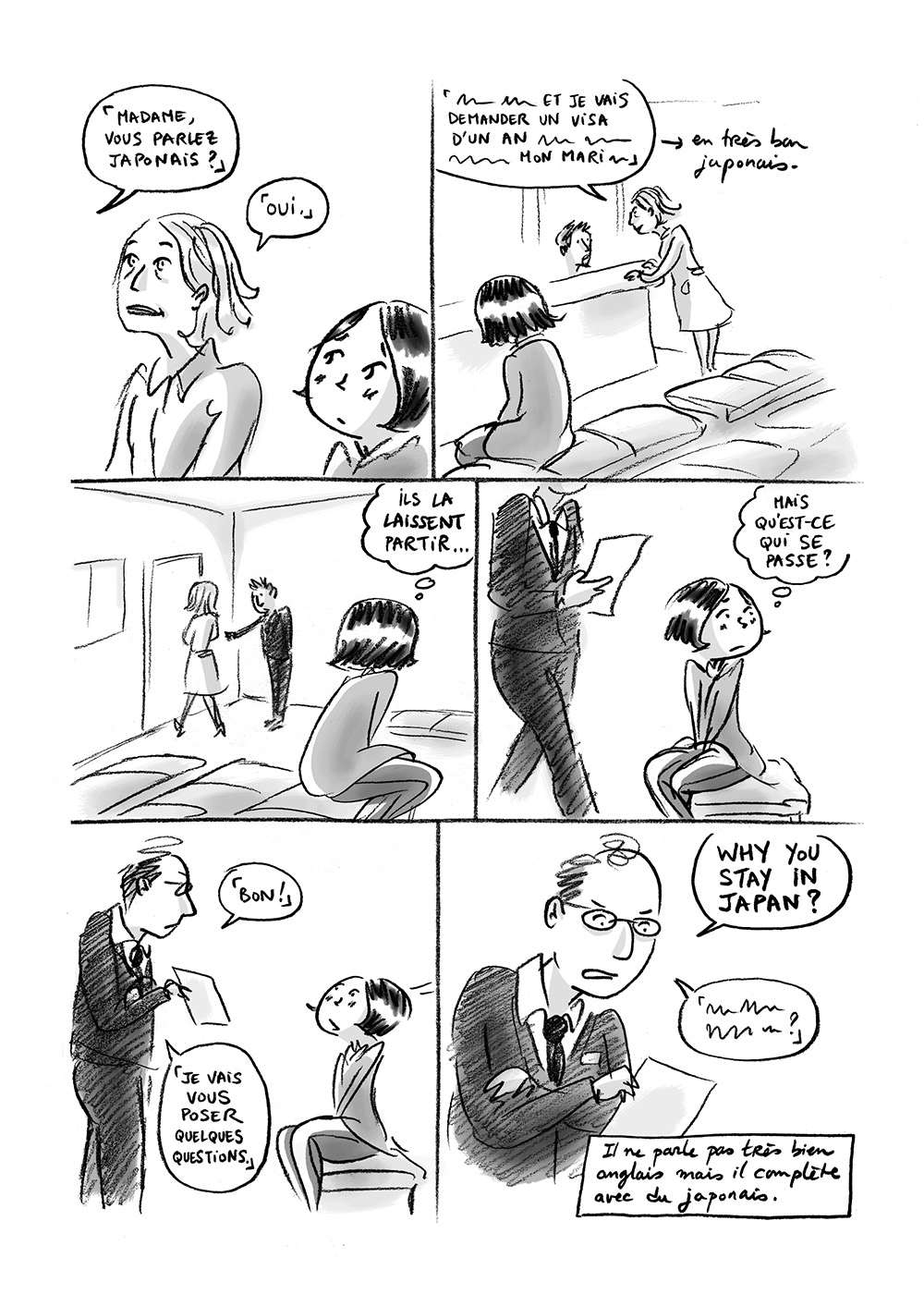 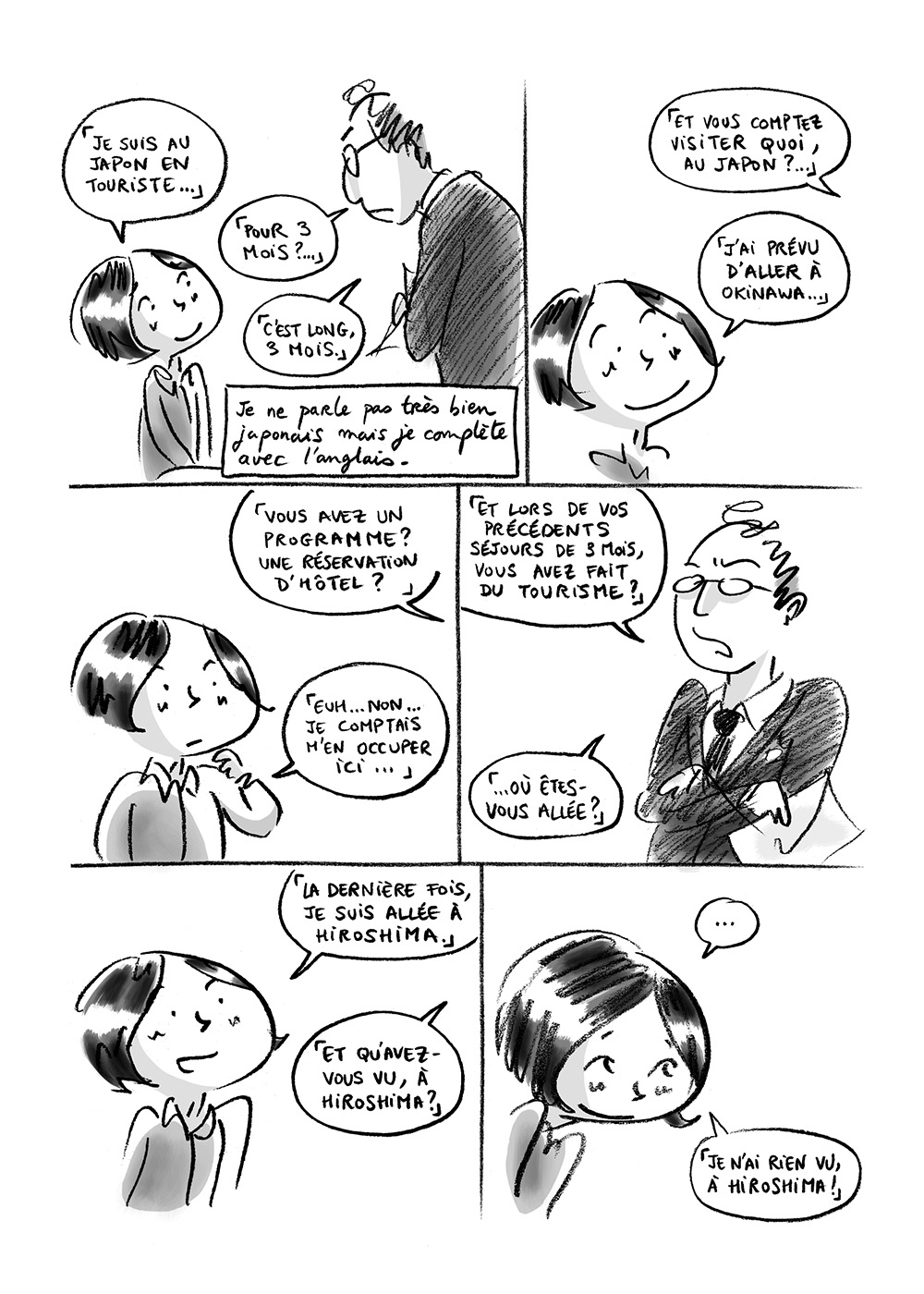